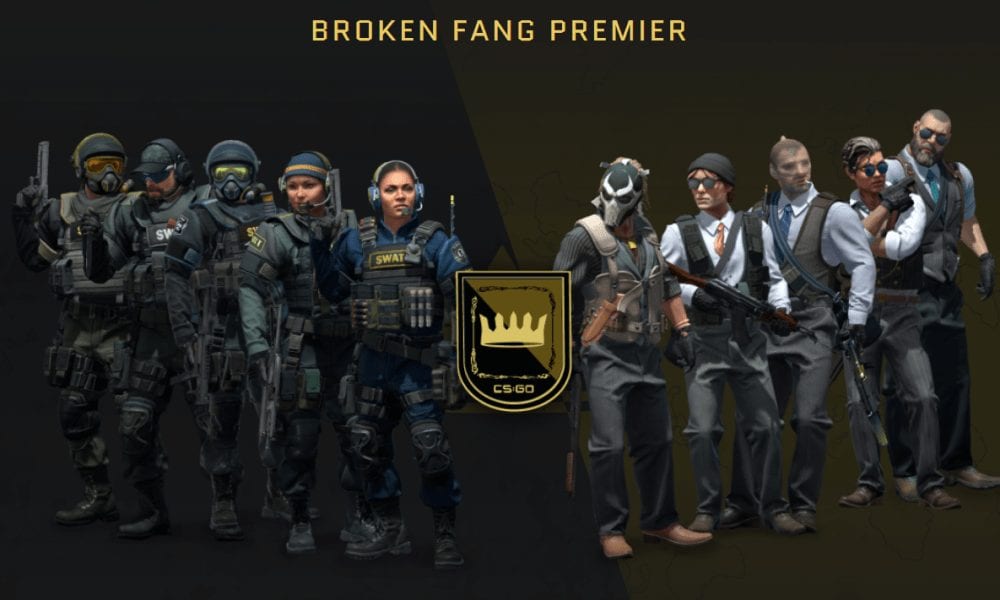 Everyone’s favorite and probably the most played multiplayer fps Counter-Strike: Global Offensive is ending its Operation Fang event soon. If you don’t know, CS:GO is a multiplayer fps that was released back in 2012 by Valve Corporation. The Operation Fang event started back in December 2020, and it has been here for around 6 months. It was the 10th Operational event in the game so far. There have been 9 before it, and Broken Fang is one of the best among those 10. Fans loved this event a lot as they got great rewards doing weekly missions and unique quests. There were in total 16 missions in this event, and every one of them is coming to an end. So the question which is rising in every player’s mind is when this event will end?

We will answer the question, and not only that, let’s have a look at what the Fang event was all about and what are the future plans of the game.

Operation Broken Fang was probably the event with the most content to offer. There were so many new things in the event, like the in-game chat wheel, the retake game mode, the Broken Fang Premier mode, and much more. Operational pass holders were probably the happiest players in the game during the event. The broken fang premier mode was exclusively available to them. There was a special matchmaking queue designed for them where there was prior map selection and bans.

The new detailed stats page was also a great utility if you wanted to track your progress as a player. There were detailed stats about your performances. The weekly missions gave you stars according to the challenges you complete in a mission. The more the stars, the better your performance. You can then use those stars to pick rewards of your choice. There were a plethora of reward options like new agents from the SWAT and the Professionals, weapon cases, stickers, skins, and more.

There were a total of 12 new maps. 5 of which were made by the community. The skins and stickers provided a great option for customization for you and your squad.

Just like Broken Fang, there was another popular event before it called Operation Shattered Web. The operation shattered web was planned to run for a duration of 5 months, but it got extended by a month because players weren’t able to complete the quests and missions. By learning from their previous endeavors, the developers made sure nothing similar to it would happen in the next event. There is no delay whatsoever in Operation Broken fang.

As mentioned above, there are in total 10 events in the game so far. All of them were brilliant when it launched, and every event is special. Let’s have a look at the 3 best events out of all the events ranked by their popularity.

Operation Hydra came in May 2017 and was present till November 2017. The event brought 7 new maps to the game, and it was full of new content.

Operation Shattered Web is the second most recent event. It was launched in November 2019 and went on till April 2020. The game had a lot of content, and as we said, the developers had to add an extra one-month time so that players don’t miss out on much.

It had to be Broken Fang. The new matchmaking, stats page, maps, and fans’ approval. Broken Fang is the best operation event out there in the CS: Go. The fact that it is the latest event also is a plus point for it because it has a larger player base than all the older events. 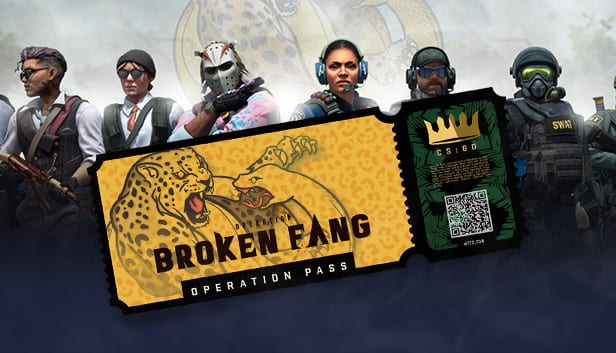 The biggest question. When is this event ending? We are not far away from the ending of this 6-month long event. Operation Broken Fang will end on April 30th, 2021. So you have 6 more days to complete all the leftover quests and grab as many stars as you can. There are not many rumors on any future events in the game, though. The game doesn’t require any lucrative events to keep players attracted towards it, though. CS:GO is the first name that comes to mind after hearing multiplayer fps. So the game is big enough to survive without any new additions. It has a huge community, one of the biggest, I would say, and they are also happy with the current state of the game.