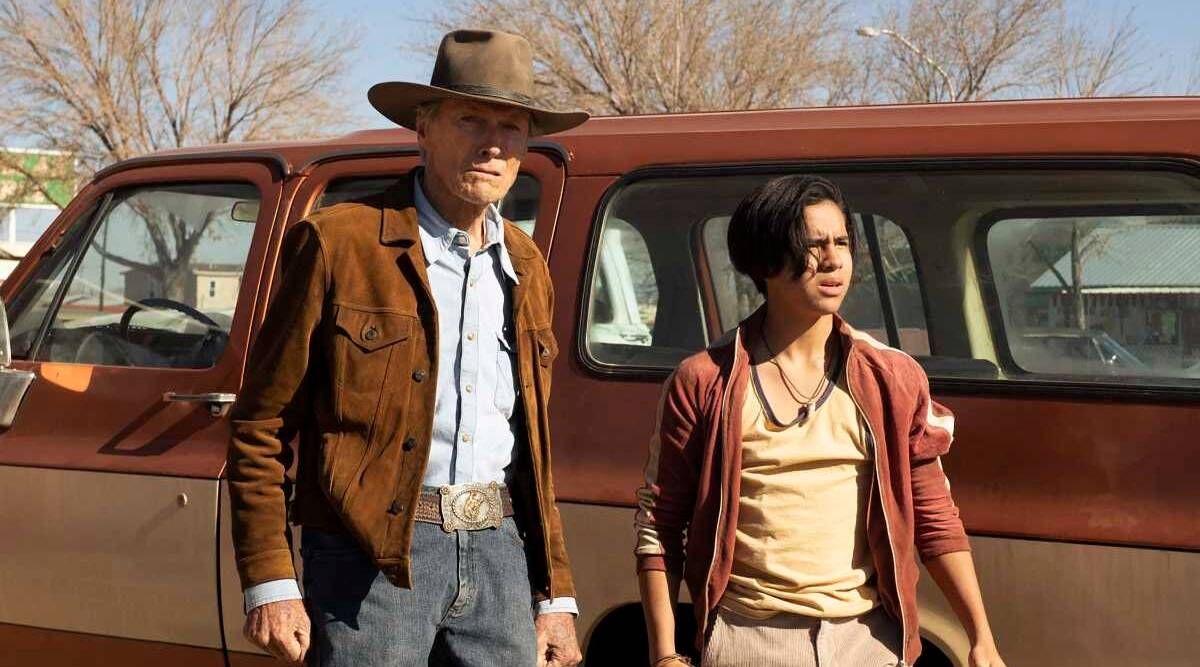 For those of you who are living under a rock still should know that Clint Eastwood returned to New Mexico to film his western Action-thriller Cry Macho. As great as it sounds that the father of Amerian biopics is returning to screen to unfold his magic on screen, the kind he recreated some 30 years ago with great Western classics. Cry Macho is the take, basically a drama film that’s also been directed as well as produced by Clint Eastwood. It is adapted from the 1975 novel of the same name by N. Richard Nash. This information alone is to get fans thinking about the release date of this movie, the star cast, or whether or not we have a trailer available. The plot is about an ex-rodeo star (played by Clint Eastwood himself) and he is hired to return a young man (played by Eduardo Minett) in Mexico to his father in the United States.

Right off the start, you must know that there were several attempts to turn the novel Cry Macho into a movie. The first of them was made in the year 2003. Actors such as Roy Scheider, Burt Lancaster, and Pierce Brosnan were considered to play the leading role. Finally, in the year 2003, an adaptation was announced helmed by Albert S. Ruddy as the producer and Arnold Schwarzenegger in the leading role. That could come to fruition because Arnold Schwarzenegger was busy back the running for governor term. That being said, let’s dive right into the details. As far as the release date of Cry Macho goes, we have solid information for you. Please keep reading down below.

Also Read: Your Place Or Mine: Netflix: All We Know So Far

Warner Bros. came out with a trailer last week, and it’s already received 6.2 million views on YouTube. Here take a look before we head into the plot of Cry Macho.

As you can tell from the trailer, this is an American western classic through and through. Whatever Eastwood has learned in his career, he has put it all in here, in the movie. It’s fast-paced, it’s thrilling, it’s an adventure, and it’s got the Western legend, Eastwood himself. While firming began by the latter half of 2020, it concluded a day before the scheduled date. A day after, the makers made it quite clear that Fernanda Urrejola would play the boy’s mother in the film.

The details here are quite interesting, to say the least. It was in the October of 2020 it was made clear that Clint Eastwood would create an adaptation of the novel with Ruddy, Tim Moore, and Jessica Meier acting as the producers. Then the COVID-19 pandemic was in place, and the movie was still being produced in New Mexico with cinematographer Ben Davis. During the post-production of Cry Macho, Mark Mancina composed its score. 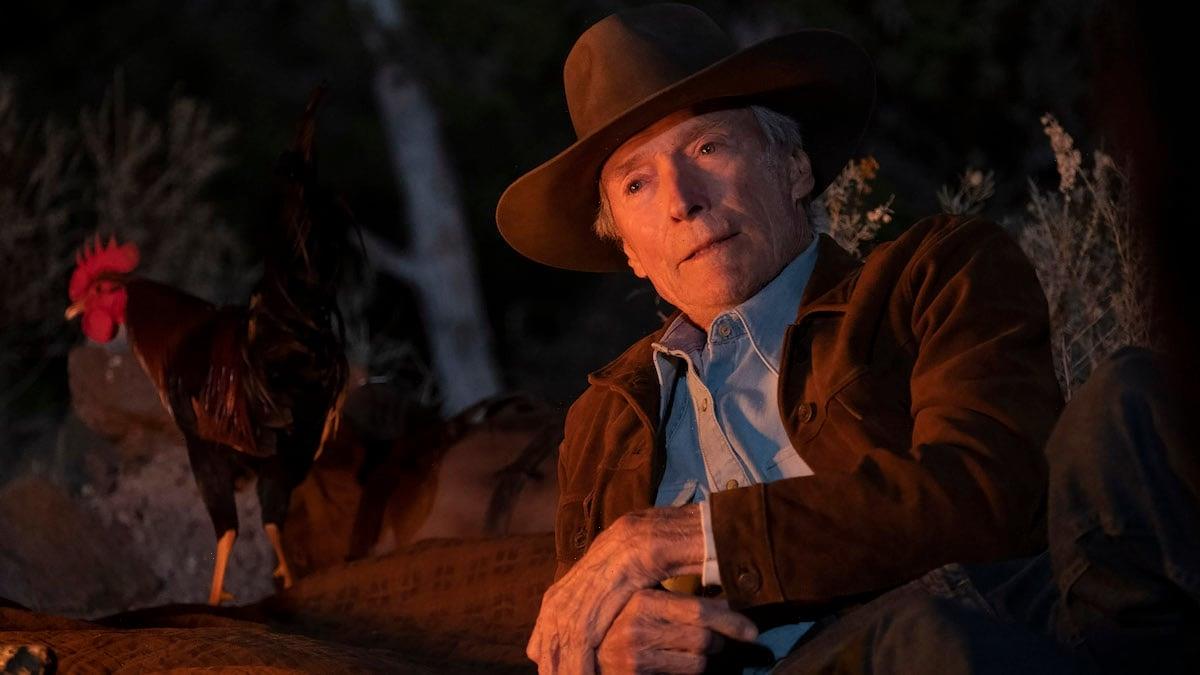 The cast of the upcoming American drama film, Cry Macho, boasts the coming together of the greatest movie stars in recent history, Besides Eastwood they include Natalia Traven as Marta, Dwight Yoakam as Howard Polk, Fernanda Urrejola as Leta, and Horacio Garcia Rojas as Aurelio. The rest of the cast includes Alexandra Ruddy, Ana Rey as Senora Reyes, and Paul Lincoln Alayo.

The plot of the movie concerns a one-time rodeo star and washed-up horse breeder. It is set in the year 1978 after he takes a job from an ex-boss to bring the man’s young son home and away from his alcoholic mum. He crossed rural Mexico with the boy on their way back to Texas. Afterward, its pair face a hard journey,  an unexpected turn of events never heard of before. The horseman seeks his own redemption in returning the boy safe home.

We’re excited to tell you that Cry Macho has a definitive release date alongside the trailer that you just saw above.  It is scheduled to be theatrically released in the United States on September 17, 2021, by Warner Bros. Pictures, and it will also see a simultaneous release on the HBO Max streaming service for a period of 31 days.