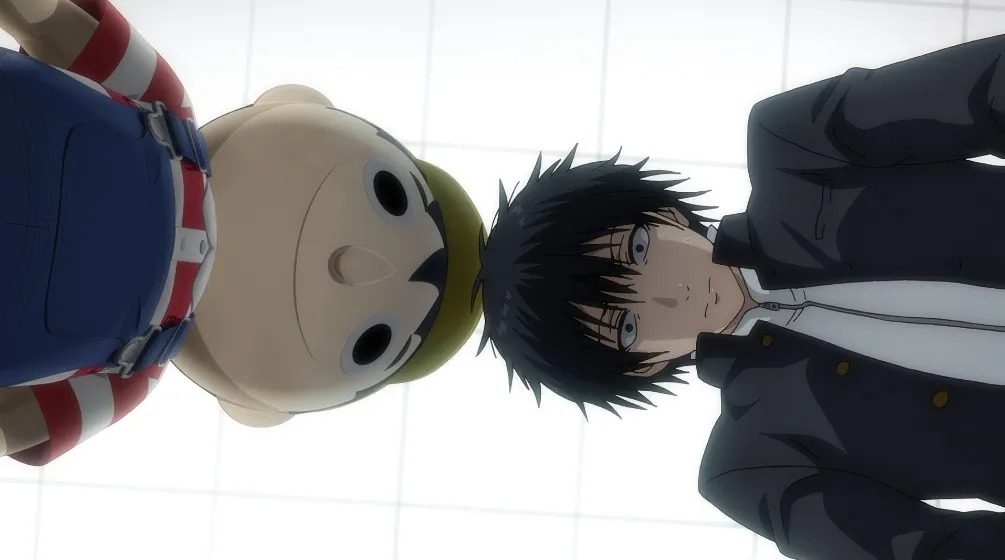 Anime Tomodachi Game will be adapted by Okurato Noboru from the Manga series Tomodachi Game, written and designed by Mikoto Yamaguchi and illustrated by Yuki Sato. In this article, we will know about the Tomodachi Game English Dub: Cast Revealed. So let’s get started. The story is about Yūichi Katagiri, a young man with perfect student life and four friends who have complicated lives. His peaceful daily life seems to be shattered when 2 million yen (about $20,000) goes missing from his school trip account.

The 2 million yen is a part of a huge sum of money that was used for the school trip Yūichi becomes involved in a mysterious game for money and must decide whether his friendship or money matters more.

Having watched it since it premiered, my trust issues have grown ten-fold. I bet many of you are in the same position as me, and this just goes on to prove just how brilliant the anime is. As a result of the anime’s success, an English dub is now scheduled. So far, the Tomodachi Game anime has released three episodes and all of them are driving my suspicious nature out of control. So far, it is quite hard to figure out who is to blame and fans are not quite sure who to believe.

The nature of their game goes, I’m still baffled, but I’m sure it will be explained during the series. The anime tries to tell you “DONT TRUST YOUR FRIENDS”, in every scene, to the point where you start to doubt friends in general. Even so, the anime continues to keep you on your toes. In each episode, you are not quite sure what to expect. The anime is a psychological thriller, which is surprising since it is about a game. The anime is very unpredictable, which is what makes it so intriguing to watch. if you enjoy survival game anime, you should check this out. I’m just saying. that makes you distrust everyone around you, then this is for you.

Where To Watch Tomodachi Game