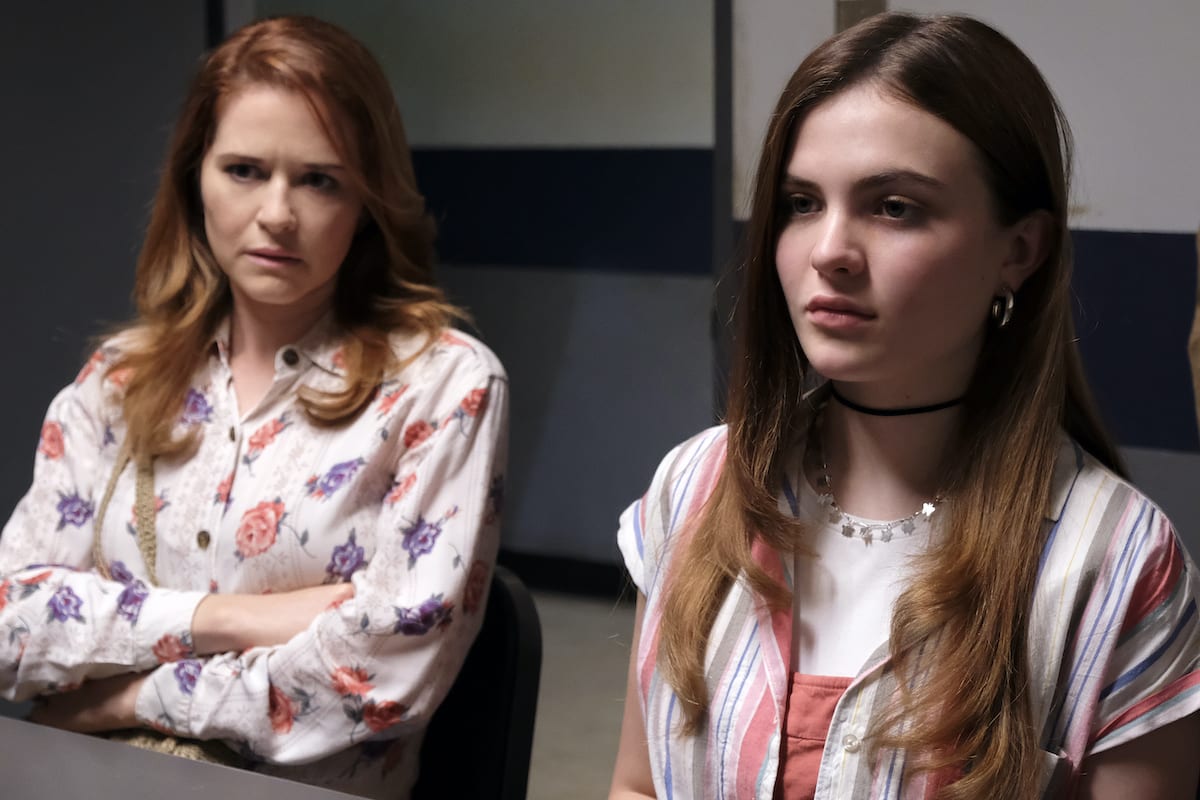 Cruel Summer, a new American drama show, has just started airing its episodes on Freeform, and fans can not help but admire how excellently the show has been created by the officials. The main genres of the series are drama as well as thrill, and it has been created by Bert V. Royal. The first episode of Cruel Summer came out on the 20th of April 2021, and four episodes have aired till this point in time. The story of this show has been set in Skyline, which is a fictitious town located in Texas. The timeline takes us to the past in 1993, 1994 as well as 1995. The main concept of Cruel Summer showcases the effects that happen on an individual after they have been kidnapped for a long while. The main spotlight character of the series is Kate Wallis who goes missing one day without a single trace. Kate is quite popular among people of her age. Her abductor is believed to be Martin Harris.

On the other hand, we have Jeanette Turner. She is an awkward girl whose life revolves around Kate and her disappearance. People have started to accuse her of not reporting this abduction from the moment it happened. Because of this factor, Turner has now established her image as the most hated person in America. Also, you guys should know that each episode of this series is based on a different character. Later in the scenes, we will also find out that Martin has died. The whole plot is about how this happened and how Kate will get rescued now. Well, if you have watched the first few episodes of the show and would love to watch more, then here we have mentioned below a full episode schedule of the series. It is going to help you in keeping track of the latest episodes that are going to release each week. 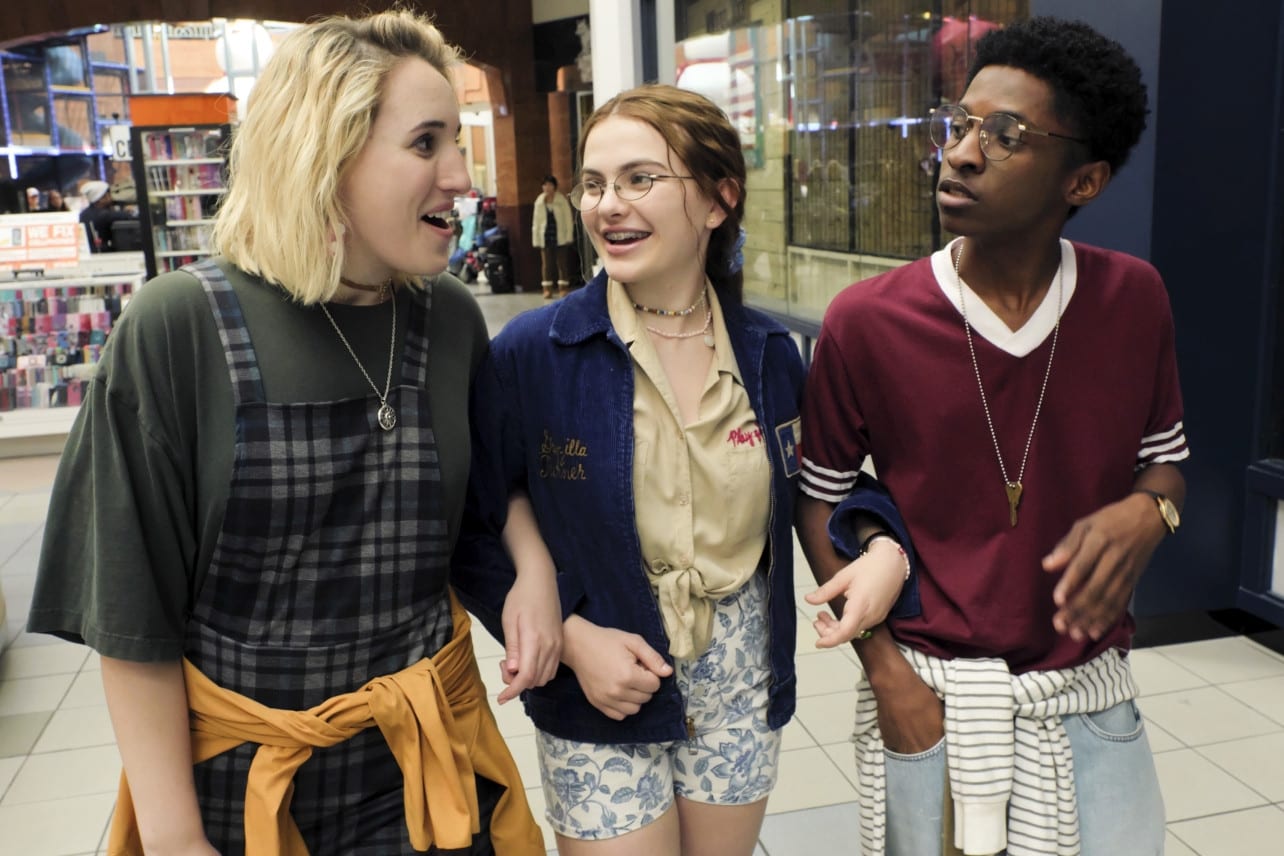 Well, you might be wondering what has the reviews been like for this show. It is safe to say that the response of the audience regarding the story of this show was on the positive side. The main noticeable concept about Cruel Summer is the fact how it portrays the demands of society and thus, these ladies have boundaries to stay within. The show also showcases the aftermath if you are someone who has broken these boundaries. This kind of pressure, from not only society but also their own families, takes a toll on the mental health of a person and establishes itself as toxic behavior. While you are watching the series, you will not directly witness any kind of harm done to the characters but will subtly feel it under your skin. This is the best thing about Cruel Summer because it knows how the real world does not directly set rules at your face, instead, it just leaves you to feel guilty about the things that were not set but should not have been done.

On the other hand, the officials have employed almost all the new actors and actresses to portray various roles in the show. Their acting skills have especially been appreciated by all and admired for the fact that they bring the entire character to their life.