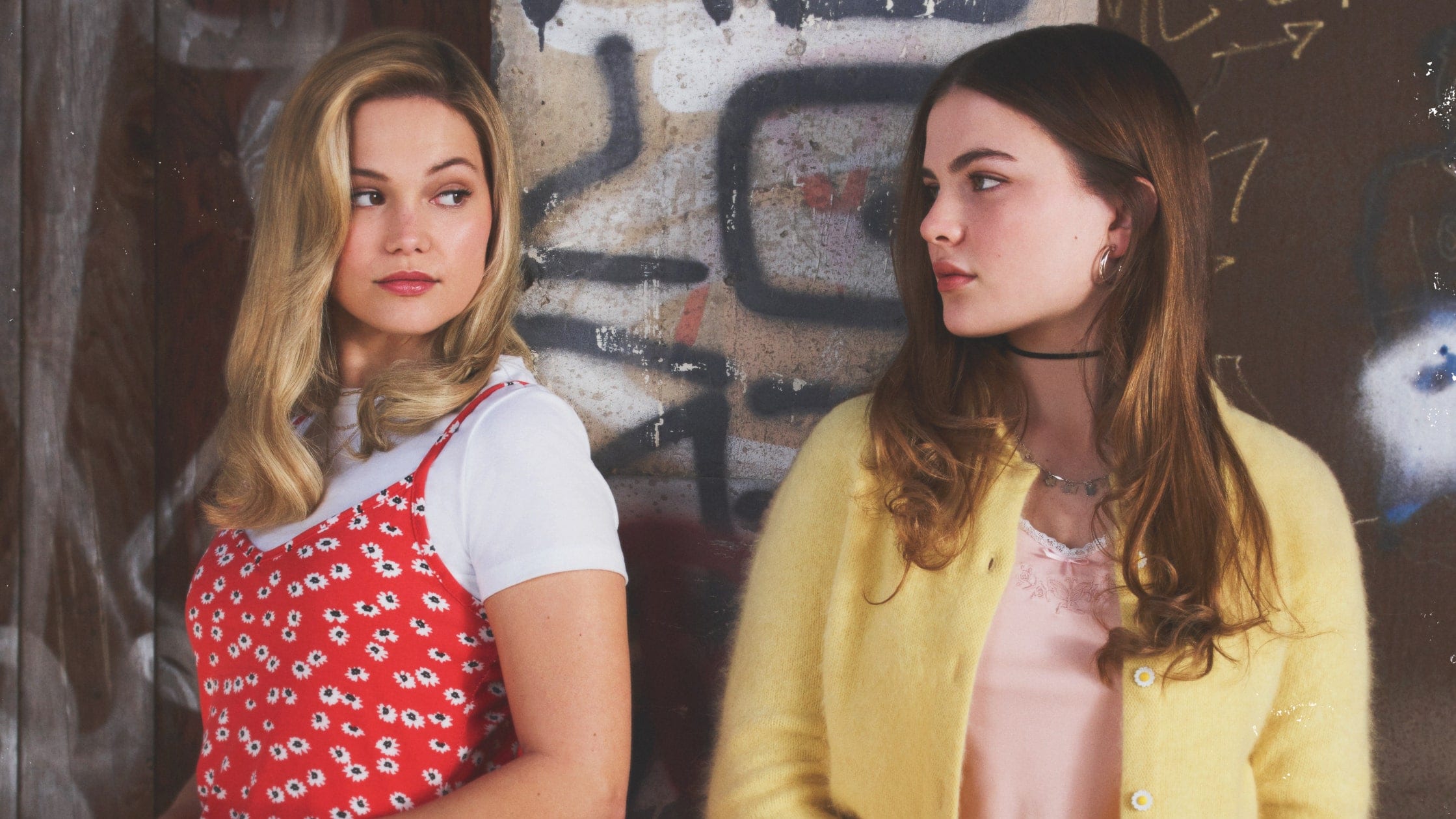 Cruel Summer season 1 started this year and gave us a new form of content that we did not know we needed but desperately do. Well, the story is all about Kate Wallis as well as Jeanette Turner as the timeline fluctuates through three consecutive years. Back in the seventh episode of the first season, we witnessed how it was the birthday of Kate in 1993, 1994, and 1995, exactly how the show has kept up its pattern for all its episodes. We see that Kate reveals to everybody the fact that Joy has been having an affair. But her mother does not lose a second to deny all these affairs. Because of how her mother has undermined her allegations, she gets upset and goes to Martin’s house out of her own free will. Then later through the scenes, we also find out that a girl, in 1994, tells Kate how Martin is not how he looks and had nearly kidnapped her.

Also, Joy convinces Kate to appear on The Marsha Bailey Show. While we are in 1995, we see that Kate finds out that it was actually her mother who has made the liar note. Ash and Kate talk a lot through E-mail, and there is nothing new in that. But things take a new turn when it was Derek who drops in and tries to check his E-Mails through Ash’s computer. This is when we see him not being reluctant for even a minute and making a copy of these messages and sending them over to Jeanette. Cruel Summer has been made by Bert V. Royal, and its main genre includes mystery as well as drama. Well, this is enough for the back story of the series, and we shall now discuss what lies in the next episode for us. 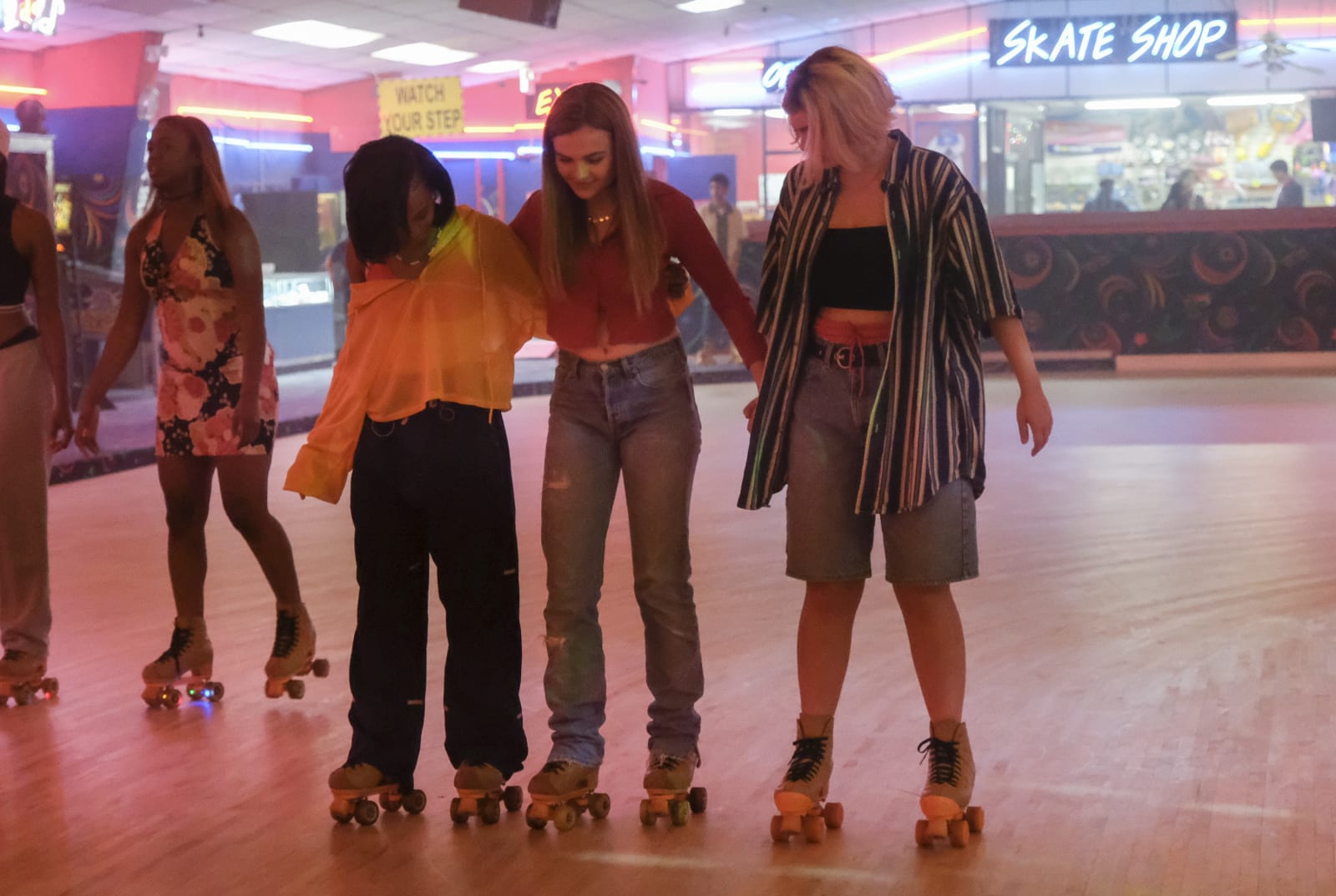 Cruel Summer episode 8 will be released on the 1st of June 2021 and is titled Proof. The episode is scheduled to roll out at 10 pm according to Eastern Time on Freeform. For further details, you guys should know that new episodes of the show drop out every week on Tuesdays. Now, if you are a fan of this series, but are not much sure about where you can watch it, then we have got you covered. The first and the easiest way is by tuning in to Freeform at the designated date and time slot mentioned above, and you will find your episode airing.

If you do not have cable cords at home, then you all can head over to Hulu, where episodes are released regularly after one day of their original air. Also, the official website of Freeform lists the latest episodes on their site with valid cable credential login. YouTube TV lets you access the episodes live as they are airing on the television. Another way to watch the episodes live is through Sling TV as well as Fubo TV and DirecTV. Also, the episodes are available to watch on Apple TV.

Now, you all probably might be wondering about what the next episode of the show will look like. Thus, here we have wrapped up some potential spoilers regarding it. Anyone who might be uncomfortable while reading these, please feel free to skip over. In Cruel Summer, season 1, episode 8, we are going to witness the first day of school again through the three consecutive years. Also, Kate will be missing, and this will create a level of tension in her parents as we will see them start searching for their daughter. Joy will even be seen consulting with Martin and asking for his suggestion regarding the whole scenario before they call for the police.

On the other hand, a new chapter will begin in Jeanette’s life as she is an outcast but probably will start talking to Jamie in the next episode, and we will see their bond getting stronger. But this will not be the case in 1994. She will go through a phase where everyone is constantly bullying her, and no one would like to talk to her, even her friends Renee as well as Tennille, because she will be accused of not reporting the crime when Kate was being kidnapped. But soon enough, in 1995, tables will turn because Jeanette will file a defamation suit against Kate after the new information which she has grasped regarding her kidnapping.