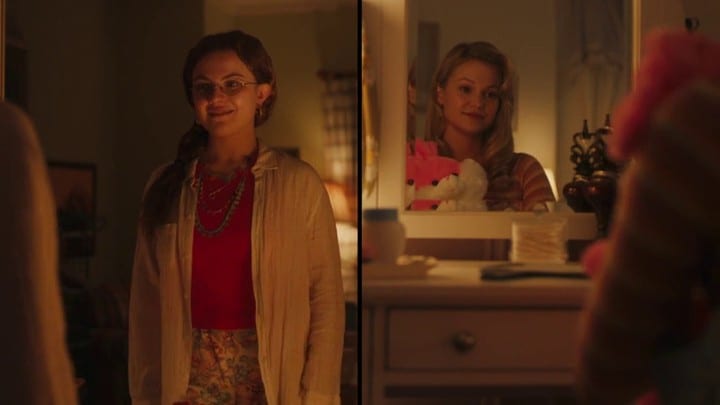 Cruel Summer’s Episode 6 will take us further towards a mother’s own suspicion over her daughter. Especially when she observes what she has been up to. We are talking about Jeanette and her mother, Cindy. So, the case and story of Kate and Jeanette are pretty much still building up in Cruel Summer. Previously on the show, we witnessed the events at a country fair that took between the three years the show is focusing on. We saw Kate confronting Jamie for kissing Jeanette as he confesses it later on. Plus, we also saw Jeanette abandoning Gideon just because some girls made fun of him.

The event of Gideon and Jeanette kind of gave us a clue on what went down between Kate and Jeanette’s case similarly. But after all of these, we also saw Jeanette trying to make up with Kate only to fail. Furthermore, Kate suspecting her mother’s cheating in 1993 was just another part. Furthermore, Jeanette desperately looked for support after all she has been through. She finally found some of it in the form of Angela. So here we are, taking a look at everything that happened previously on the show and what we can expect from the upcoming Cruel Summer Episode 6.

Previously on Cruel Summer, we opened up to events on July 29th 1993,1994, and 1995. Kate listening to her session tapes while Jeanette met a lawyer named Denise about the upcoming trial. We are shifted back in time to 1993, when Jeanette is getting ready to go on a date with Gideon. She is happy and all, but coming in 1994, we see Kate questioning Jamie about kissing Jeanette. On the other hand, Jeanette’s brother advice Jeanette not to meet them and make things complicated. 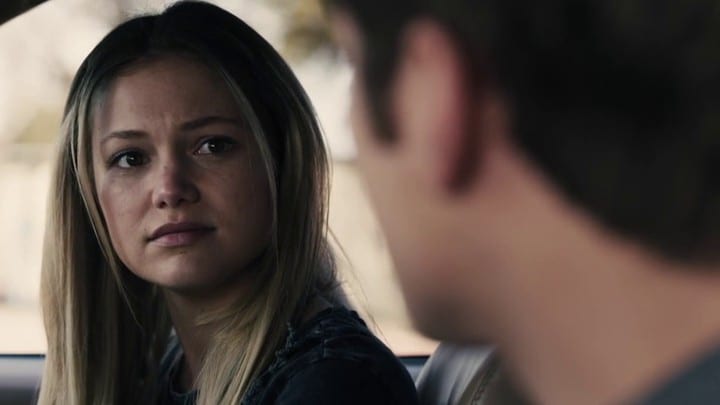 Let’s focus solely on the events of 1993 first. During the fair, Katie saw her mother with Scott and suspected of cheating. On the other hand, Jeanette finally met Gideon for the date. They go to a booth hosted by Mr. Harris and enjoy the game until two girls arrive, trying to make fun of Gideon. This leaves Jeanette embarrassed as she abandons him. Gideon waits for Jeanette for a while until Mr. Harris offers him a ride but decides to leave on his bike alone. Later on, we see Kate playing the same game to win the prize. Kate apologizes and reconciles with Mr. Harris for past events, and Mr. Harris later also hits up Jeanette for what she did with Gideon. 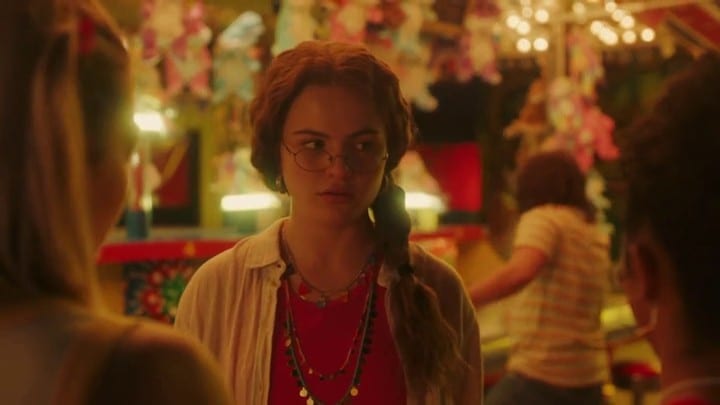 In 1994, Jeanette looked around the fair for Kate and to reconcile with her even when Derek told her not to. Kate and her parents are met with media, but when Jamie claims, Kate doesn’t remember the incident popularly. She instantly breaks up with him. Cindy, on the other hand, is drinking her thoughts away, talking to Greg about Jeanette’s situation. He buys two movies for them until Angela arrives, stating she hit Greg’s car. Kate at the fair enters a funhouse and is followed by Jeanette, who fails to catch up.

In 1995, Jeanette confronted her father while Angela advises her to talk to people while a bad word is spread about Jeanette to the media. Later Angela takes Kate to karaoke while Kate stares at the funhouse down, listening to the session tapes. She also comes across Jamie, who finally apologizes to her about kissing. The episode ends with Kate and Mallory Diggin, Mr. Harris’s grave, and dropping the stuffed animal, she won in 1993.

Cruel Summer Episode 6 is releasing on 18 May 2021 and will air on Freeform at 10/9c. Also, expect a new episode every Tuesday following the sixth episode until the first season run of Cruel Summer wraps up. You can also stream the sixth episode of Cruel Summer along with the rest of the episodes on Freeform’s Official website as well as  Hulu with a subscription. The episodes are also available to buy on Video-on-demand services such as Amazon Prime Video. Check out the 30-second promo for Cruel Summer Episode 6 below.

Cruel Summer Episode 6 is titled “An Ocean Inside Me.” The official synopsis of the episode talks about a new deposition that may affect Jeanette’s case. Cindy will figure this out when she observes her daughter and her relationship with Greg. The official promo for the episode sees Cindy’s suspicion, which in turn leads her to literally investigate her own daughter. She goes through her belonging as well as the times she comes home. Cindy is convinced about Jeanette’s involvement in the case of Kate, and she is taking to heights to break it down.