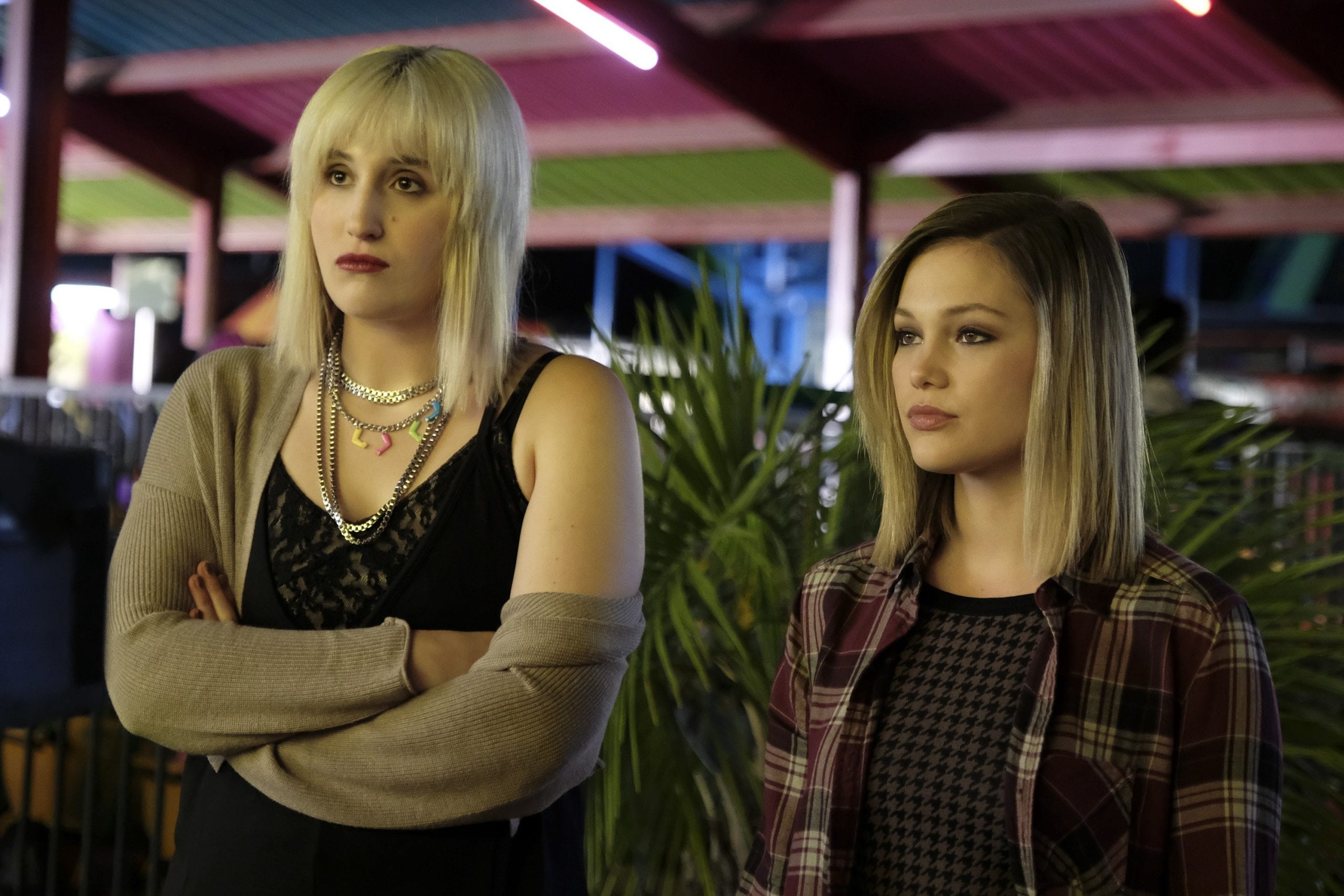 Cruel Summer episode 5 to Premiere on May 11.

Jessica Biel’s new mystery drama Cruel Summer is a hot topic these days, The show has just begun, and the viewers are enjoying the plot and thriller. With an engaging concept of depicting a single day from 1993, 1994, and 1995, Cruel Summer has its ways to keep the viewers stick to the television. Sadly, only a single episode releases every week. In the last episode, we saw the events that took place on the annual hunting trip in the years 1993 and 1995. Moreover, the difference between both of the years was enough to fill us up with confusion. By the end, we find out about a mysterious character, “Anabelle,” whom Kate meets right before getting kidnapped. Who is Anabelle? We’ll find out in Cruel Summer episode 5.

Cruel Summer is an American teen drama thriller television series. It is created by Bert V. Royal, who is also known for the 2010 movie Easy A. The show made its debut on April 20, 2021, on the Freeform network. Nicole Colombie produces the show, while many others join Biel on the list of executive producers. The show is currently on its fourth episode, and according to its schedule, it will conclude within seven episodes. So, the season finale is approaching. And we might get to know about Kate’s abduction soon. 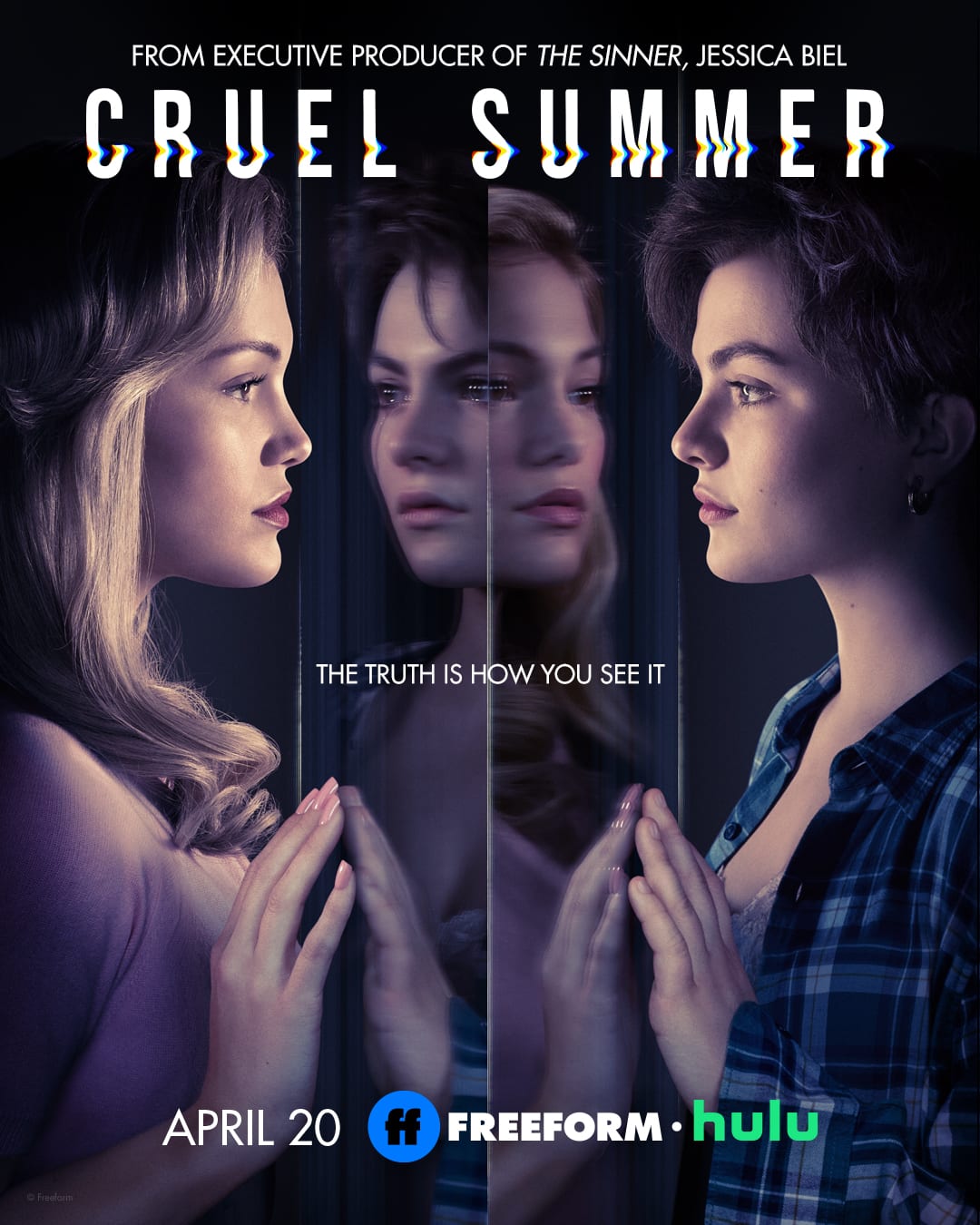 In 1993, the low-key town of Skylin, Texas, is startled by the news of the disappearance of the popular teenager, Kate Wallis. The next year, 1994, Kate is found in the basement of a local man, Martin Harris. However, Martin dies during the rescue operation. After being freed, Kate blames Jeanette Turner, another local teenager, for knowing that she was kidnapped and not telling anyone about it. In 1995, Jeanette sues Kate for defamation.

Cruel Summer episode 5 is going to release on May 11 on the Freeform cable network. However, you can also stream it online if you do not have freeform on your cable. Viewers can stream the show on Hulu with a subscription. Also, you can rent it on Youtube TV, Apple TV, and Amazon Prime.

Titled as ‘As The Carny Gods Intended,’ will probably portray the occasions of the day of the County Fair in 1993, 1994, and 1995. Jeanette will probably go behind Kate. If so, Derek might see this and get angry with her. Also, Jamie might tell Kate that her memories have been unclear since the trauma. He might also ask her about what she saw the other day.

There will also be an encounter between Kate and Jeanette. And this meet will most likely take place inside a hall of mirrors at the fair. This will also trigger Kate’s memories of the days of her abduction.

The meet at the mirror hall might also prove Jeanette right somehow. In 1995, Jeanette had no one on her side except for her father. She is desperately trying to hold on to the only source of support. Meanwhile, Kate will also try to put the past behind her.

Check out the new promo down below:

Cruel Summer cast and other details 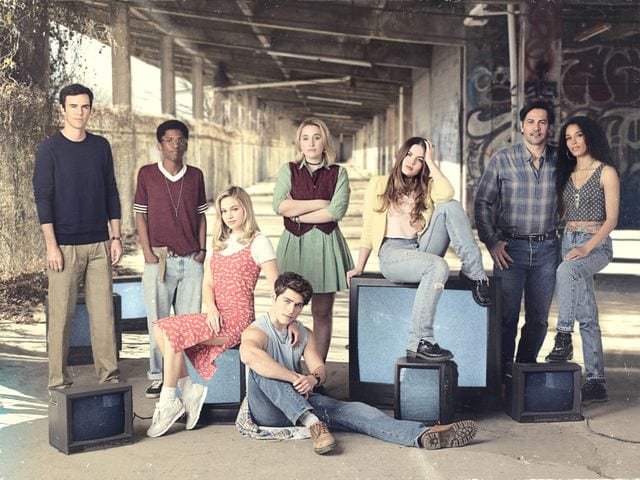 Another theory has surfaced by the fans of the show. They believe that Kate did not know that she was being held hostage behind a two-way mirror. When Jeanette allegedly came into Mr. Harris’ house, she also told her friend, Vince (Allius Barnes), that she goes there often, Kate saw Jeanette through the mirror. However,  Jeanette only saw her own reflection. But, to Kate, it would have seemed as if Jeanette was staring right at her. Meanwhile, Jeanette was only staring at herself.

This might have been the reason why Kate believes that Jeanette did not help her. The new promo primarily focuses on Kate and Jeanette’s encounter in the mirror hall. Maybe, that’s a hint? Also, if Kate’s memories come back, we will also get to know the mystery behind Annabelle.

Also Read: Cruel Summer Episode Schedule and Recap – When To Expect Next Episode