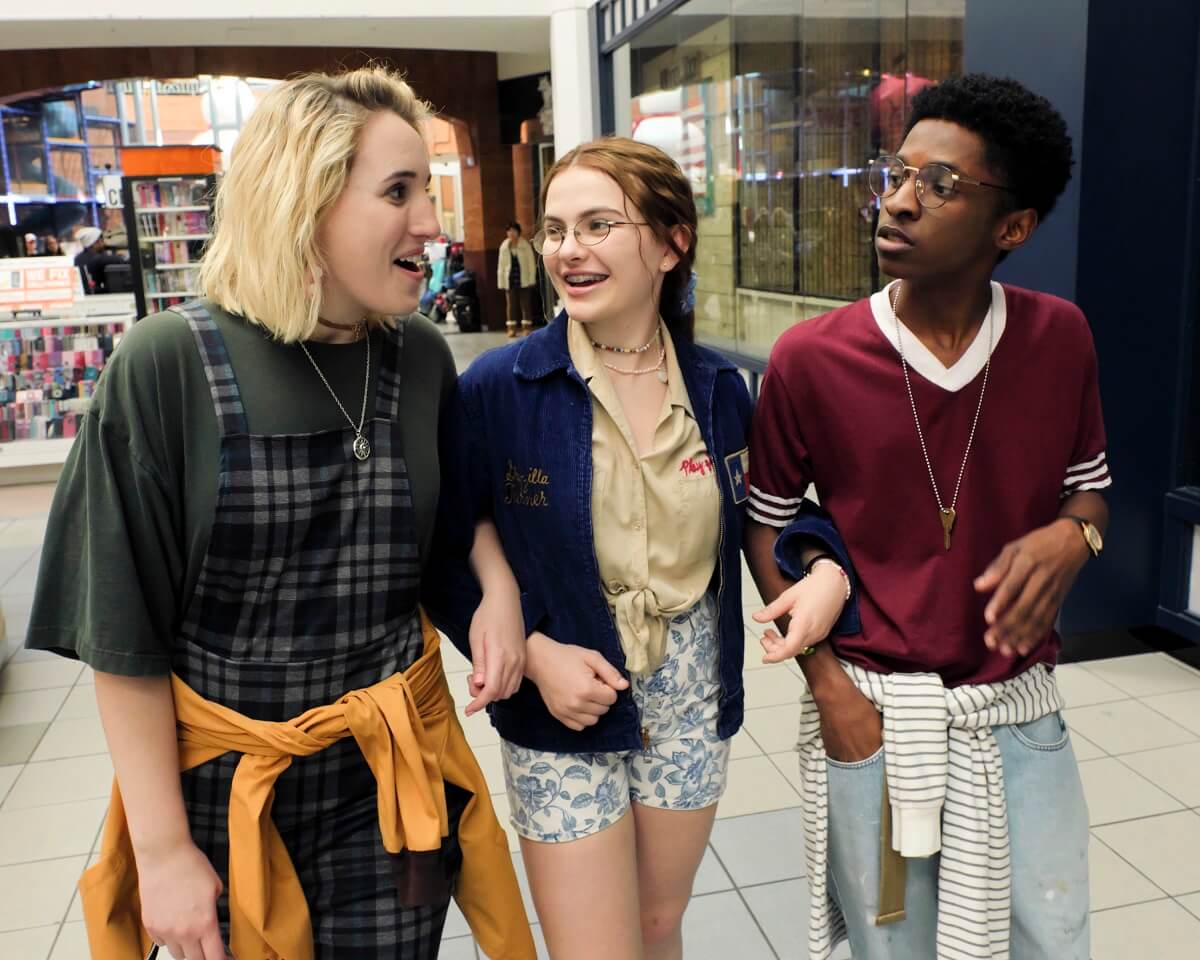 After starring and producing The Sinner, actress Jessica Biel has proved that she can turn things into gold. Her drama series The Sinner was such a hit that fans are already excited to see Jessica Biel in some other project. Well, their wish has been granted. The actress is now coming up with a new show, Cruel Summer. And her latest project will definitely give you the thrills you have been craving for. The show hasn’t released yet and it already looks like a massive success. Set in the 1990s, it will take you back in time, and make you explode your brains. While you are already brainstorming regarding the release, the plot, and the cast. We made sure to grab all the details so we can share them with you.

Cruel Summer is an upcoming American drama thriller created by Birt V Royal. Royal along with Jessica Biel, Michelle Purple, and Max Winkler is also the executive producer of the show. Whereas Entertainment One and Iron Ocean Productions serve as production companies. Indeed, we are so ready for the show.

So scroll down to find out more about Jessica Biel’s upcoming show Cruel Summer. And, let’s start with the Release Date.

Cruel Summer Episode 1 is going to release on April 20 at 9 PM ET only on freeform. It will be a two-hour event. Moreover, the following episodes will air every Tuesday at 10 PM ET. The show will be available to stream on freeform as well as all the new episodes will be uploaded on the streaming service, Hulu the following day. This means that people can watch the show On Hulu without any restrictions. All you need is a subscription and you’re good to go. 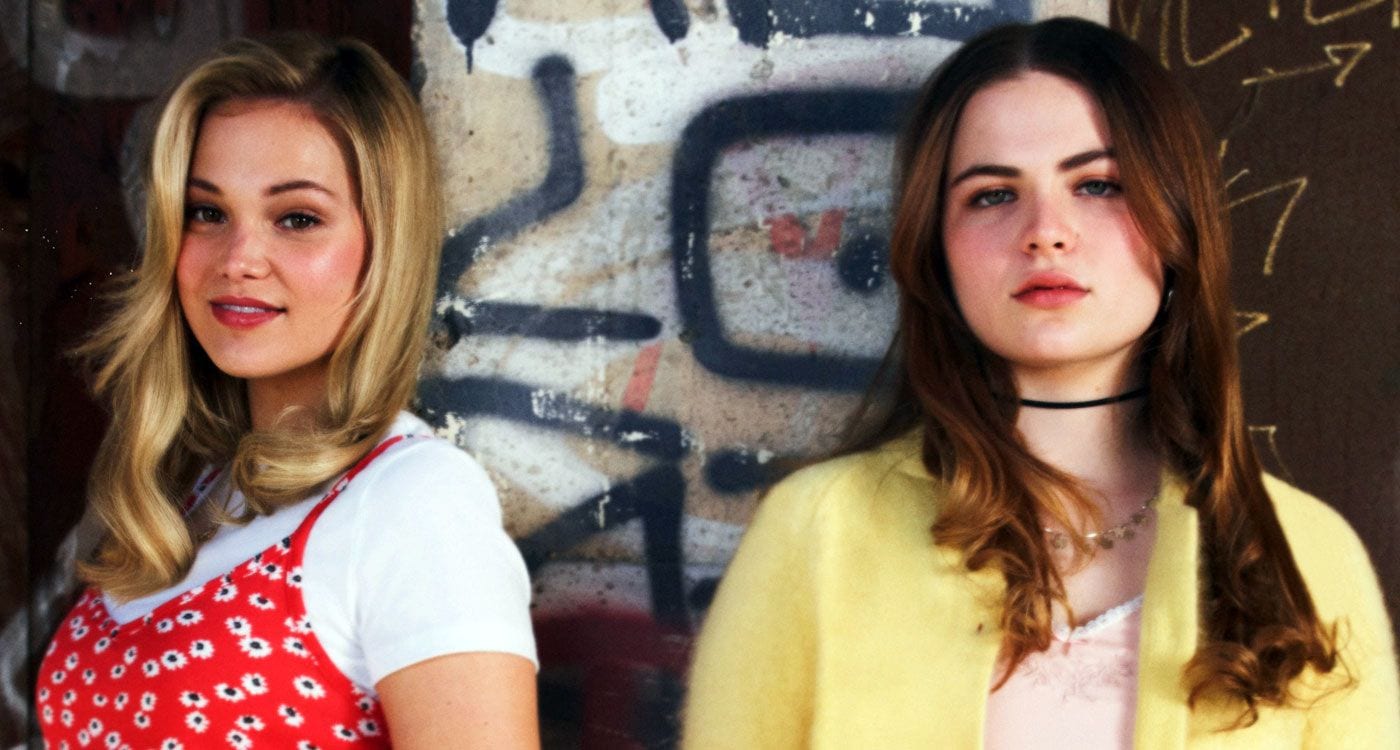 Free-form gave a green signal to the pilot back in September 2019. And a few months later in 2020, Last Summer was approved for a series. Yes, Last Summer. The show was earlier titled Last Summer, however, it was changed in May 2020. And now it is called Cruel Summer.

A trailer for the same has been released by freeform. And clearly, the trailer takes you on a short-crazy ride. The show is marked as a thriller series, however, after watching the trailer we can definitely see the show will also point out the cliche and stereotypes our society follows. It will follow the different lives of two girls, Kate and Jeanette. And how their lives get intersected after one of them goes missing.

You can check out the complete trailer down below.

Cruel summer depicts the life of an unpopular and an outcast, Jeanette Turner. The teenager’s life is nothing but a mess and all she wishes for is her disappearance. However, she also has one more wish and that is to be like Kate Wallis. Wallis is a wealthy and popular girl and Jeanette wishes to be like her.

Unexpectedly one day she disappears and things change in the local area. Jeanette’s life also changes. But the question is, Is Kate’s disappearance is a simple occurrence? or it has a deep mystery behind it. Set over the stretch of three summers, Cruel Summer will point out several topics that we face in our daily lives. “Is it really that all we think, is everything we know?”

Actress Jessica Biel recently talked about her project. And said that if she was their age, she would have loved to be a part of this project as an actor. 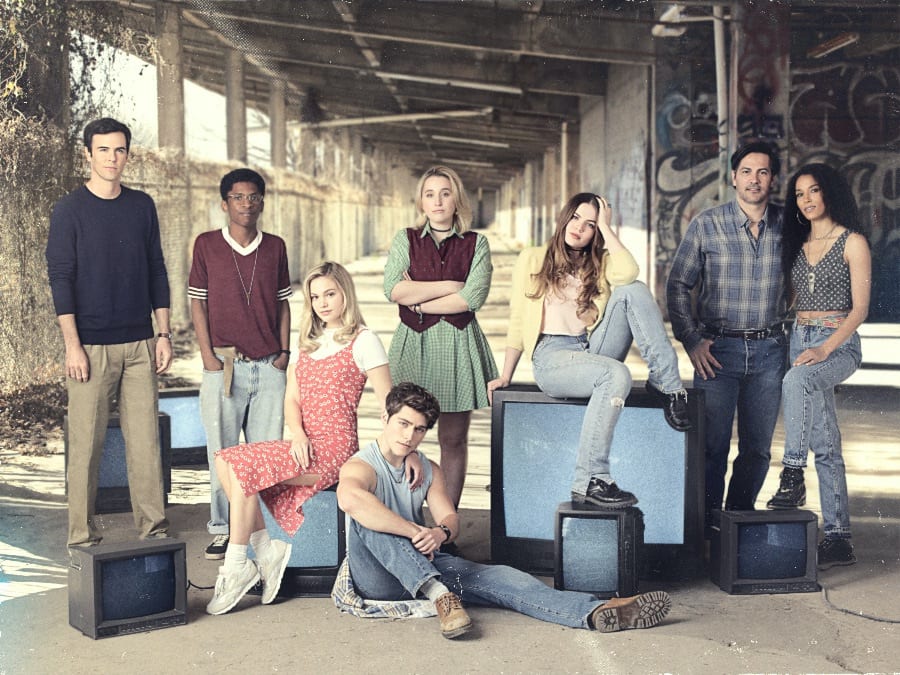 Until then, keep reading, and stay tuned for more updates on your favorite celebs and shows.