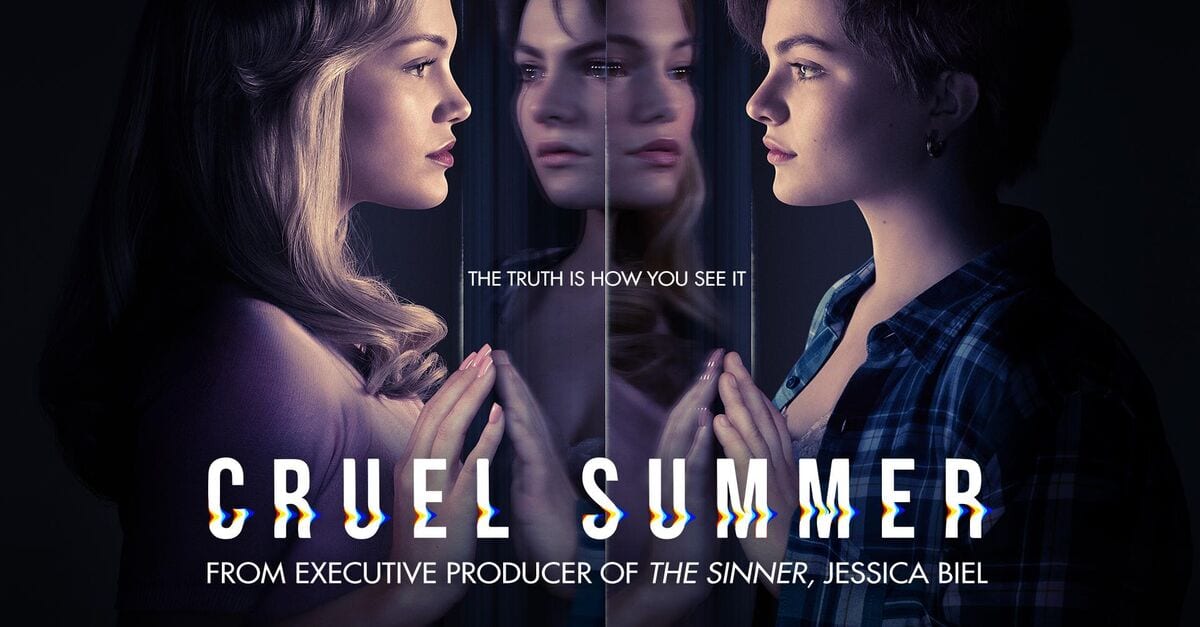 The cast includes Olivia Holt, who plays one of the leads as Kate Wallis. She is a popular girl who goes missing without a trace. Chiara Aurelia plays Jeanette Turner, who is an awkward outcast and a nerd. She takes over Kate’s life after her disappearance. Froy Gutierrez stars as Jamie Henson, who is a mutual love interest of both Turner and Wallis. Harley Quinn Smith plays Mallory Higgins, one of Jeanette’s best friends. Brooklyn Sudano plays the role of Angela Prescott, a bartender and Greg’s new girlfriend. Blake Lee plays Martin Harris, Kate’s kidnapper and the new vice-principal of Skylin High School. Allius Barnes plays Vince Fuller, also one of Jeanette’s best friends. Nathaniel Ashton plays Ben, Jamie’s best friend, while Michael Landes plays Greg Turner, father of Jeanette. 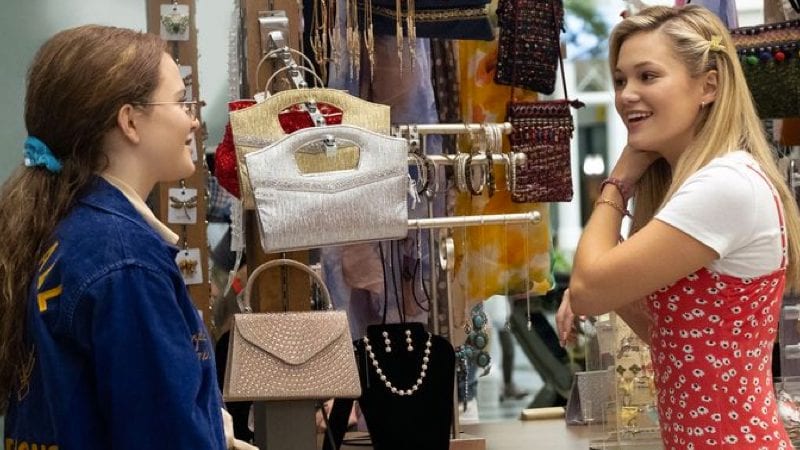 The show revolves around a fictional kidnapping of Kate (Olivia Holt) from the town of Skylin, Texas. It also depicts the long-term effects of the kidnapping on the community. The story focuses on three days over three years in 1993, 1995, and 1995. It revolves around two young women, Kate Wallis and Jeanette Turner. Kate is a popular and beloved girl at Skylin High school. It’s her kidnapping that’s at the center here. She disappears one day, and without a trace, at the hands of Martin Harris, the new vice-principal of the school. Jeanette Turner is a nerdy girl and an awkward outcast. She is accused in Kate’s disappearing case by not reporting it from the start. Consequently, she becomes the most despised person in America. The show follows a different character each episode as the story unravels.

So far, two episodes have been out, and the fans are already gripped by the mystery surrounding the kidnapping. We don’t have the definite answer to the mystery just yet, since only two episodes have been released so far. But there are certain theories and speculations regarding the question at hand. So what happens at the end of episode 2, and who could be the kidnapper? Let’s try to find out, but tread carefully, for spoilers are ahead! 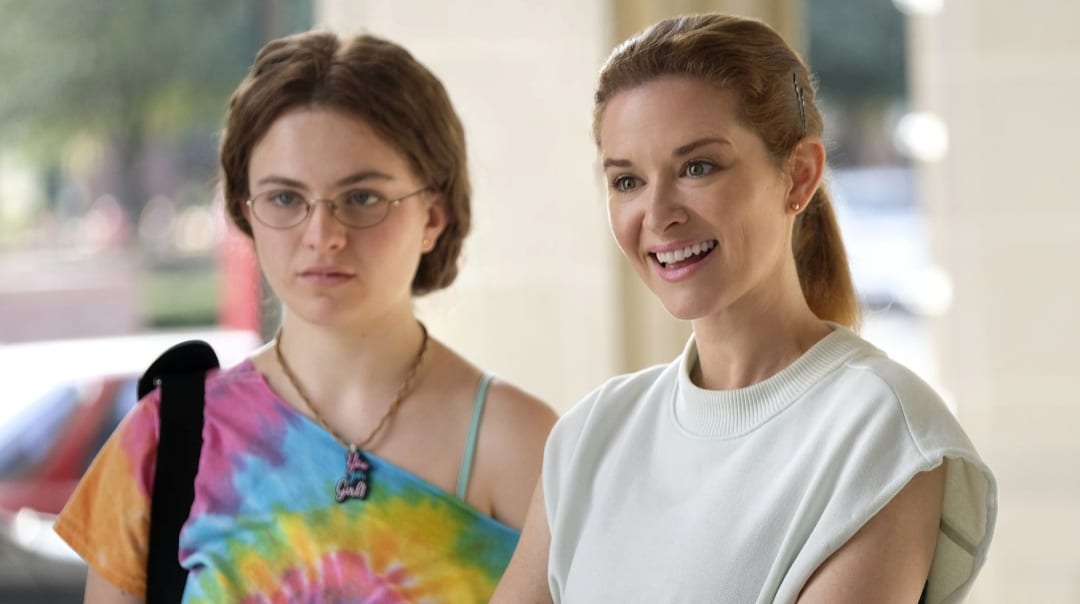 Cruel Summer Ending Explained — Who is the Real Kidnapper?

The first two episodes of Cruel Summer tell the story over three years — 1993, 1994, and 1995. Episode 1 focuses on Jeanette, while episode 2 focuses on Kate. There are different perspectives to the story leading up to the kidnapping and its aftermath. The prime suspect of the kidnapping is Martin Harris (Blake Lee), who arrived in Texas in 1993. He was the new vice-principal of Skylin High School. After Kate falls at the side of the road in episode 1, it was he who picks her up. Between her kidnapping and rescue, Martin died amid the shootout with the police. As of now, he’s the only prime suspect of the kidnapping. But there’s also Jeanette, a nerdy girl who obsesses over Kate, a popular girl, during the 1993 timeline.

At the end of episode 2, Kate goes to the police with the evidence of incriminating Jeanette. The evidence is Jeanette’s You Go Girl necklace. Kate claims that Jeanette saw her in Martin’s house and didn’t report it. By the end of episode 2, Jeanette’s family is suing Kate for defamation. But Kate’s not above suspicion either. She is lying about something big. At the end of episode 2, she is talking on a message board on the internet. Talking to someone with a username “Berenice 4”, she asks what would happen if the truth came out. This certainly spreads clouds of suspicion over Kate’s story, and she’s lying about something big. So what is she lying about? Is Jeanette responsible for Kate’s kidnapping? As things stand after the end of two episodes, the suspicion lingers over many characters. For more updates about Cruel Summer, keep tuning in to Otakukart.