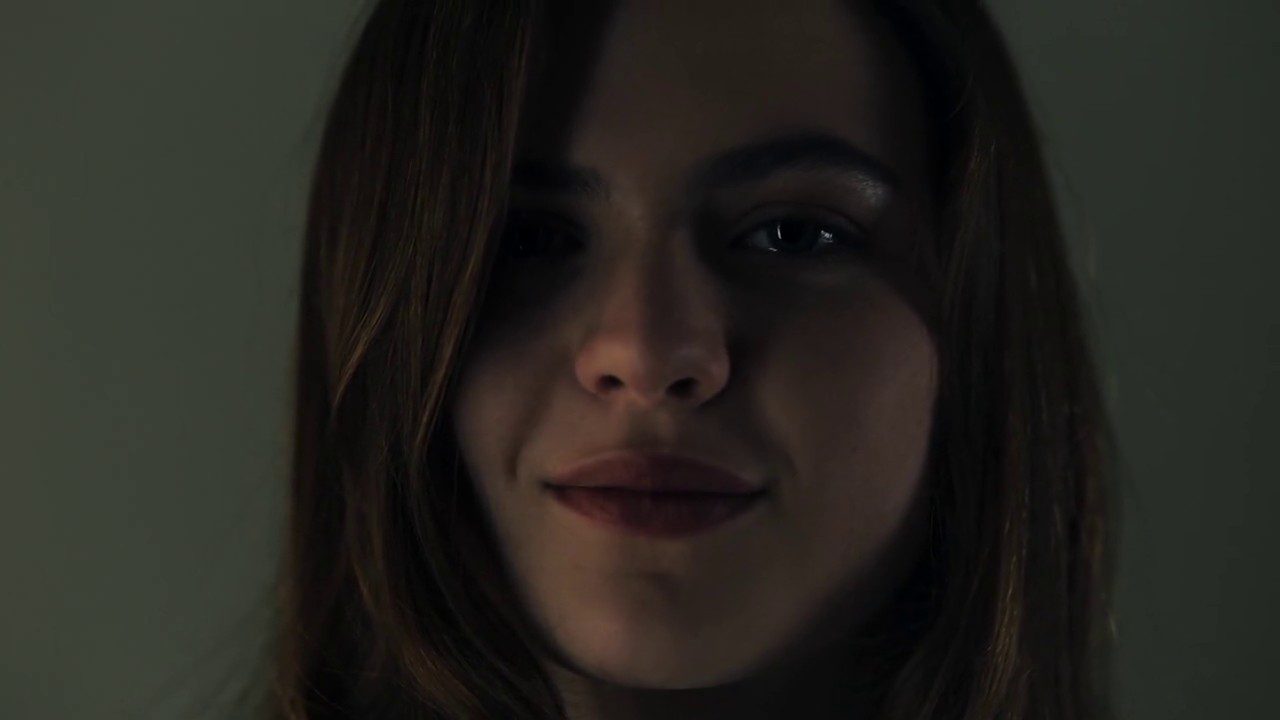 Cruel Summer was an entertaining surprise this year that went all out. For the very first time, Freeform had a viewership like never before since its launch. It almost seemed like the show carried the Network on its back. This even resulted in Channel President Tara Duncan making sure the success and their aim to entertain the masses continue with another season. But before we get there, Cruel Summer has just started making its presence felt international, and its ending has divided the fans around the world questioning what really went down.

So, here we are taking a look at the finale of Season 1 of Freeform’s Cruel Summer. Right from where the story began with Kate’s abduction to Jeanette becoming the new popular girl. Kate’s reemergence and her accusing Jeanette. Then what Kate was up to during her time at Martin Harris’ house. Lastly, was that really Jeanette who Kate saw breaking in and leaving her in the mess during her stay at Martin Harris’s house? Well, there are a lot of questions, and here is our take on it.

For the past nine episodes of Cruel Summer, we went on to see the lives of Kate and Jeanette through the years 1993, 94, and 95. It started with Kate, the school’s popular girl, getting kidnapped, and Jeanette slowly taking over her place by the time Kate comes back alive right the next year. She accuses Jeanette of not reporting her abduction despite knowing about it. Both have their own stories and misunderstanding, and mystery is whose truth comes outright. So the entire show went on with accusations hurled at each other, turning the lives of both girls around. 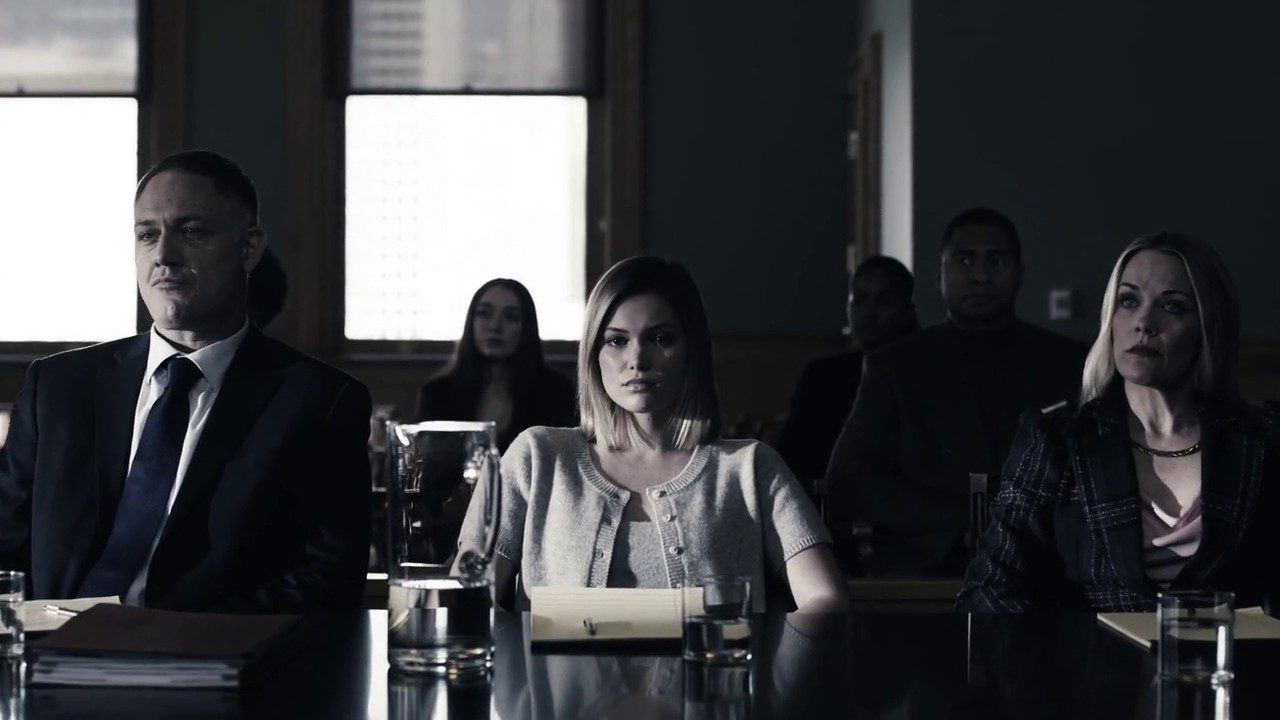 By episode 9 and the finale, we finally had more insight into what really went down. Kate herself went to Mr.Harrison with the fact she felt lonely. Mr. Harris comforted her and listened to her, and that’s what made her stay. The next day Kate is dubbed as missing, and havoc wreaks around town. She felt comfortable and, for months ahead, stayed and enjoyed days with Mr. Harris instead of going out there. She was allowed to roam freely around the house but not go outside. She once did went out to see her family and saw them happy without her and returned.

Kate also went on to call Jamie until interrupted by breaking in Jeanette. Realizing someone could be home, Jeanette leaves. The next year after spending festivals together. All Kate wanted was to go home, and when Mr. Harris denied it, she called him a kidnapper. In turn, he locked her inside the basement and kept her for six months there. So the question still remains if Jeanette did enter the house, did she knew about Kate being there? Let’s see what each character’s confession says now.

In 1995, Kate and Jeanette’s trial was brought to court. Kate confessed that Jeanette did enter Martin Harris’s house and saw her on Christmas Eve, and even Jeanette admitted entering the house. But she says she didn’t see her. So while it becomes difficult to settle things in court, Kate and Jeanette decide to do it one on one right inside the Martin Harris house. For the very first time, the girls actually had a talk that brought things to circle. 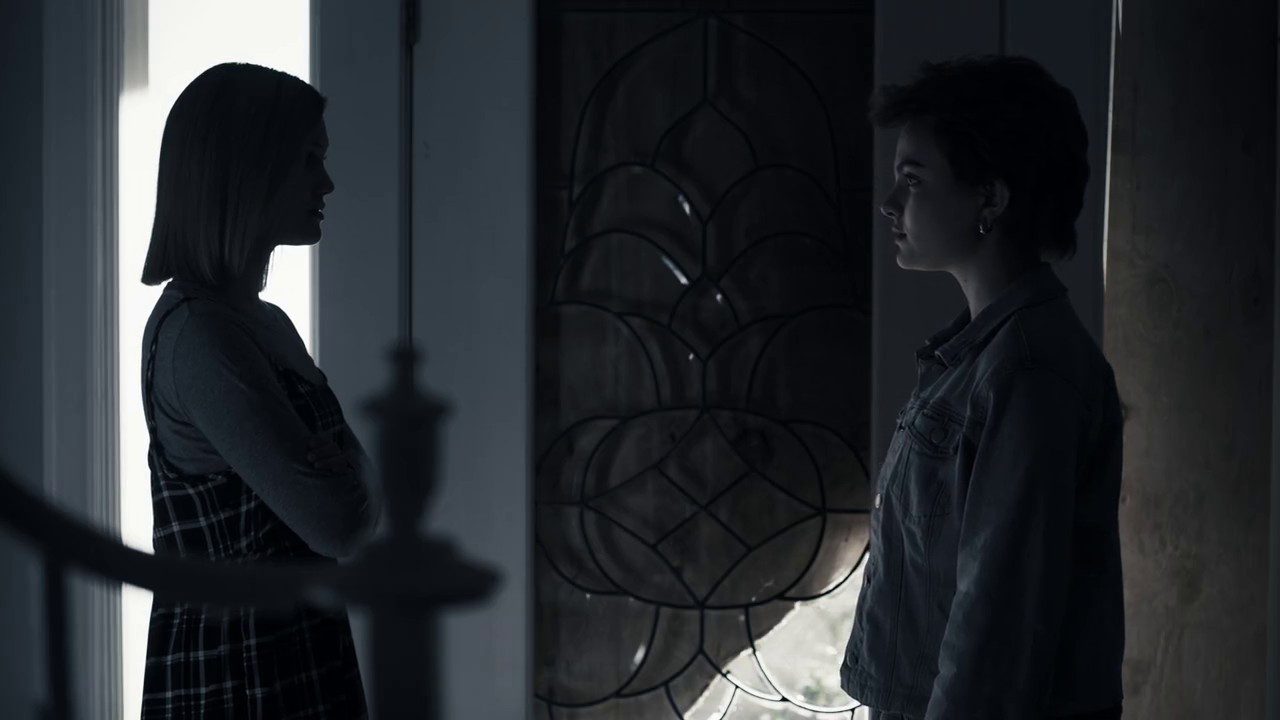 So Kate and Jeanette both reminisced what went down during the Christmas Eve of 93. Kate confessed to seeing a black hooded figure on Christmas Eve and assumed it was Jeanette as she broke into the house moments ago. Plus, the black figure rode Jeanette’s bike, and Jeanette’s necklace was on the door. When Kate mentioned the appearance of the bike, it reminded Jeanette that it’s not hers, it was Mallory’s bike. Jeanette later confessed Mallory had told her that she was hoping to see her get caught and stayed around Martin House as she had broke in.

With that, Kate also confessed of everything that happened in the next six months with her living with Martin Harris. The day she was rescued,  she saw a different Martin Harris who was ready to kill her.  He talked about how police came to his house and may return with a search warrant next. Then he went on to apologize for the things he did to her until Kate reminisced this six months trapped inside the attic and took a shot at him.

So following the conversation, Kate apologized to Jeanette and, right the next day, decided to drop the lawsuit against Jeanette. It seemed like now the media was against Kate despite her honest apology. Instead of breaking down, Kate decided to meet Mallory and ask her why she didn’t try to help her. Mallory went on to confess that all she saw was a blonde girl roaming through the house freely. She never in the million years thought it could be the missing Kate. So, Kate realized what went wrong, and instead of pouring it out, she hugged her friend. 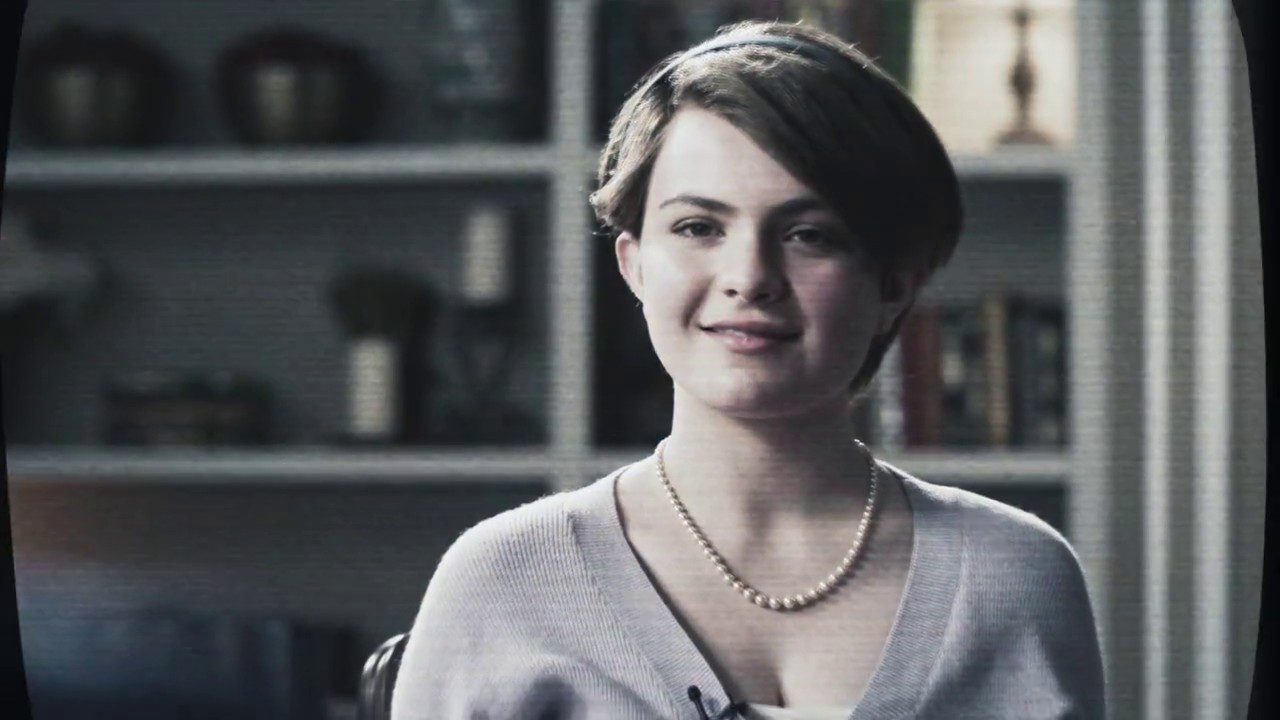 The next day, Jeanette went to The Marsha Bailey Show. The place where Kate accused her in the first place. Jeanette stated it was all about truth. She thanked her close ones and forgave Kate. As Kate and Mallory got along on a drive, the show took us back to 1994. It was from one of the times Jeanette broke into Martin Harris’s house again, and this time she heard Kate trapped inside the basement, and Kate even called out her name for helo. But Jeanette gave a wicked smile and decided to not help. So Jeanette might have not seen Kate but definitely heard her and kept it a secret for herself.