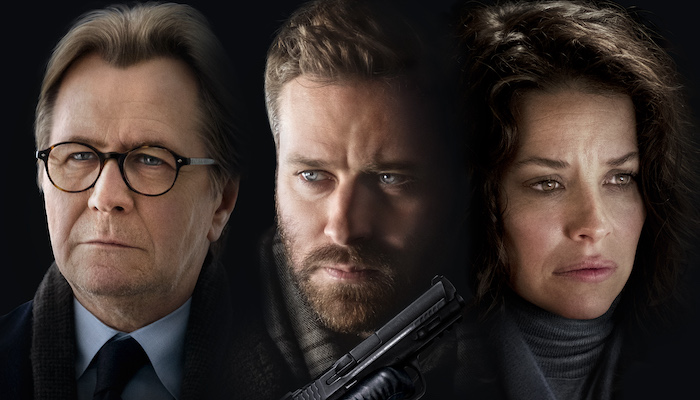 Crisis is a 2021 crime thriller, with Nicholas Jarecki at the helm of production, direction, and writing. Crisis stars Gary Oldman, Armie Hammer, and Evangeline Lily in the lead roles. It also stars Greg Kinnear, Michelle Rodriguez, Luke Evans, and Lily-Rose Depp. The film is an amalgamation of three stories revolving around these aforementioned characters. The connecting link between these storylines being — Opioid crisis. America is currently facing a big opioid crisis and this film revolves around the same. It’s apparently a huge problem affecting the US right now. Big pharma has become synonymous with evil corporations fostering this crisis. The story follows stories related to this crisis and its ramifications over the personal and professional lives of the main characters. The film has an impressive catalog of talented actors that make up the cast.

The film hit theatres in the US on February 26, 2021. The critical reception to the film has been rather mixed. Critics have mostly panned the film for its shoddy script and insufficient commentary. The story of the film contends with a grave issue of the Opioid crisis in America. However, the way it is handled by the script is unimpressive. Also, the film suffers from meandering about different things instead of focusing on the main issue at hand. Whereas, other reviews praise the film for phenomenal performances and a riveting topic. Although, the consensus has been negative towards the movie. The performances by Gary Oldman and Lily Depp have been praised the most. Overall, the film has commendable intentions but a less than appreciable execution. It has a great potential to comment on the important Opioid crisis situation, but due to contrived storytelling, the film is eventually underwhelming. 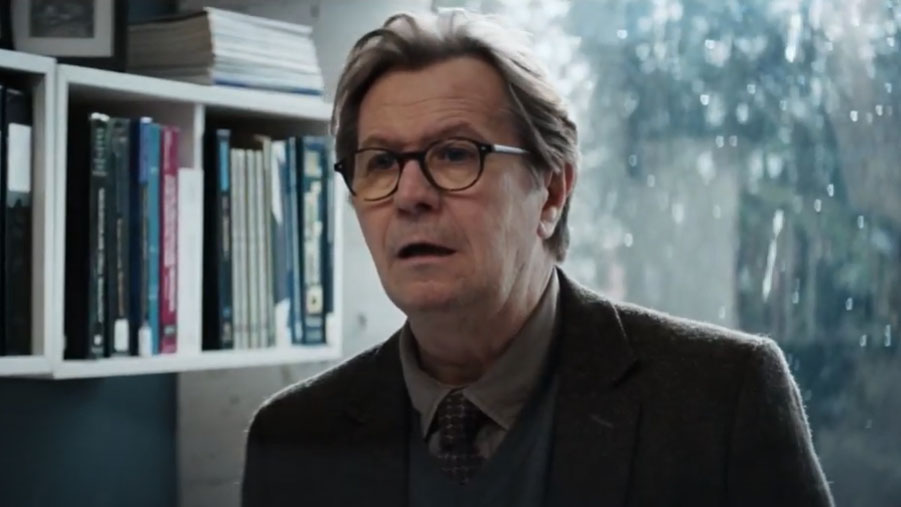 Crisis is set amid the ongoing and grave Opioid crisis in the United States. The film involves three stories that are directly and indirectly interweaved together. All of these storylines are affected and propelled by the opioid epidemic. The film is also promoted as being “inspired by true events”. One of the stories is that of an architect, who is a recovering addict searching for her missing son. The other one involves a drug trafficker seeking to execute a multi-cartel drug smuggling operation. And finally, a university professor who is fighting his employers at a big pharmaceutical company. The individual stories are interesting and sufficient for a competent thriller by themselves. But here, all of these stories have been poured into a soup of excessive narrative that feels a lot at times.

Arnie Hammer plays Jake, a DEA agent who has penetrated into an opioid smuggling gang. He has to take every step with extreme caution, trying to produce significant leads and results for his DEA superiors. Also, he has to maintain his undercover persona amidst the highly dangerous cartel. The other story follows an architect Claire (Evangeline Lily), who is recovering from her oxycodone addiction. After finding her son dead from a drug overdose, she seeks an investigation into the matter. However, with the police’s hands already busy with other cases like this, she turns to a private investigator. The third one centers around Professor Brower. He teaches at a university in Detroit and works for a pharmaceutical company. When the company decides to roll out a new drug called Klaralon, he can’t go through with it. That’s because the purportedly non-addictive drug is actually three times more addictive than Oxycodone.

The ending of the film is rather realistic and makes sense in the context of the real world. The opioid crisis is a product of one too many things. It involves corruption, politics, corporate greed, and a festering underbelly of crime. Against the backdrop of all these things, noble efforts to eradicate or diminish such issues are very improbable. The film does a good job conveying those odds that favor the facilitators of this crisis. Brower is ultimately not able to do anything against his employers. The FDA approves the drug and it’s revealed that it is also riddled with corrupt individuals. On the other hand, Jake and Claire are still not recovered from their grief. Claire kills Mother and Jake decides to give up being a cop. In the end, there is little that the characters can do against the opioid epidemic.