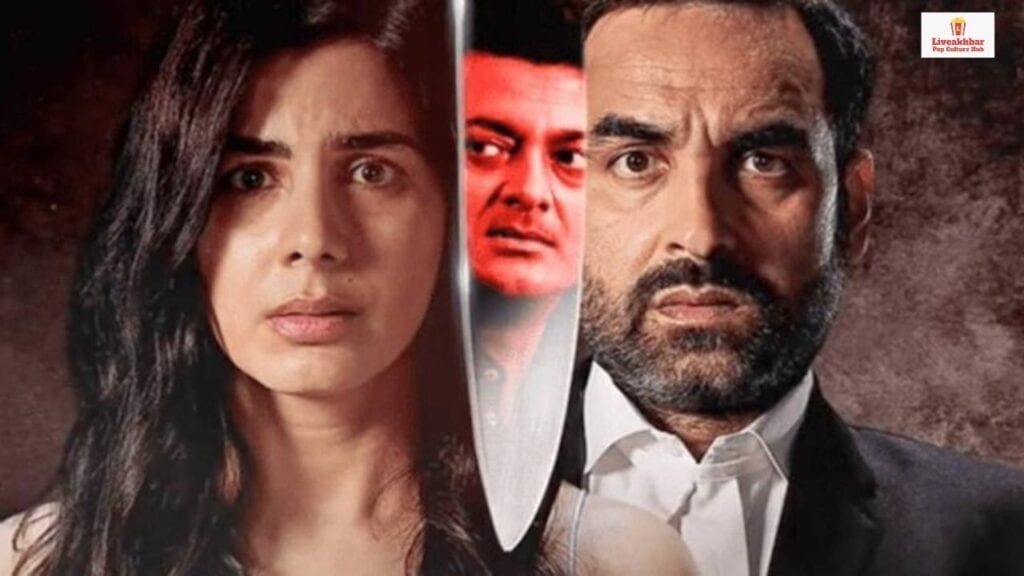 Criminal Justice will return for its third season

Criminal Justice introduces itself as an Indian web series with such a tricky and delirious story. It will surely keep you locked on the edge of your seat and gasp. It is one of those crime thriller genre series that you must see this year alongside others. Tigmanshu Dhuliya and Vishal Furia directed the first season of the show. On the other hand, Arjun Mukherjee and Rohan Sippy directed Criminal Justice: Behind Closed Doors. With all those separated sam franchises yet, there are a total of 18 episodes produced. The episodes consist of 41 to 60 minutes duration. Not too long for a web series.

If you plan to watch the show, you can simply go to Hotstar to enjoy the series. Here is some information you need to know about the third season.

The main cast of the show is expected to return to the show shortly. Pankaj Tripathi will definitely still playing the role of Madhav Mishra, aka the advocate of the show. There will surely be no returning of the show without him. The story centers on him as the main character. There is a long list of the new cast members. Jackie Shroff as Mustafa, Mita Vashisht in the role of Mandira Mathur, Ninad Kamat as Sunil Bhandarkar, Anupriya Goenka in the character of Nikhat Hussain, Tuhina Vohra was playing the role of Kanika Lakhani, and Dibyendu Bhattacharya as Layak Talukder.

Will There Be Criminal Justice Season 3?

The plot details and the cast is not yet revealed by the officials, so we won’t know what will happen yet. But it will definitely revolve around chilling investigation drama and a usual crime thriller. This means that the third season of the show will continue the theme f its previous two seasons.

The first season of Criminal Justice revolved around a character named Aditya Sharma. He came from a middle-class family and was working continuously as a cab driver. One night, he hots himself trapped at a crime scene. His lawyer Madhav Mishra investigates the entire case, and finally, Aditya gets bail and comes out of prison. 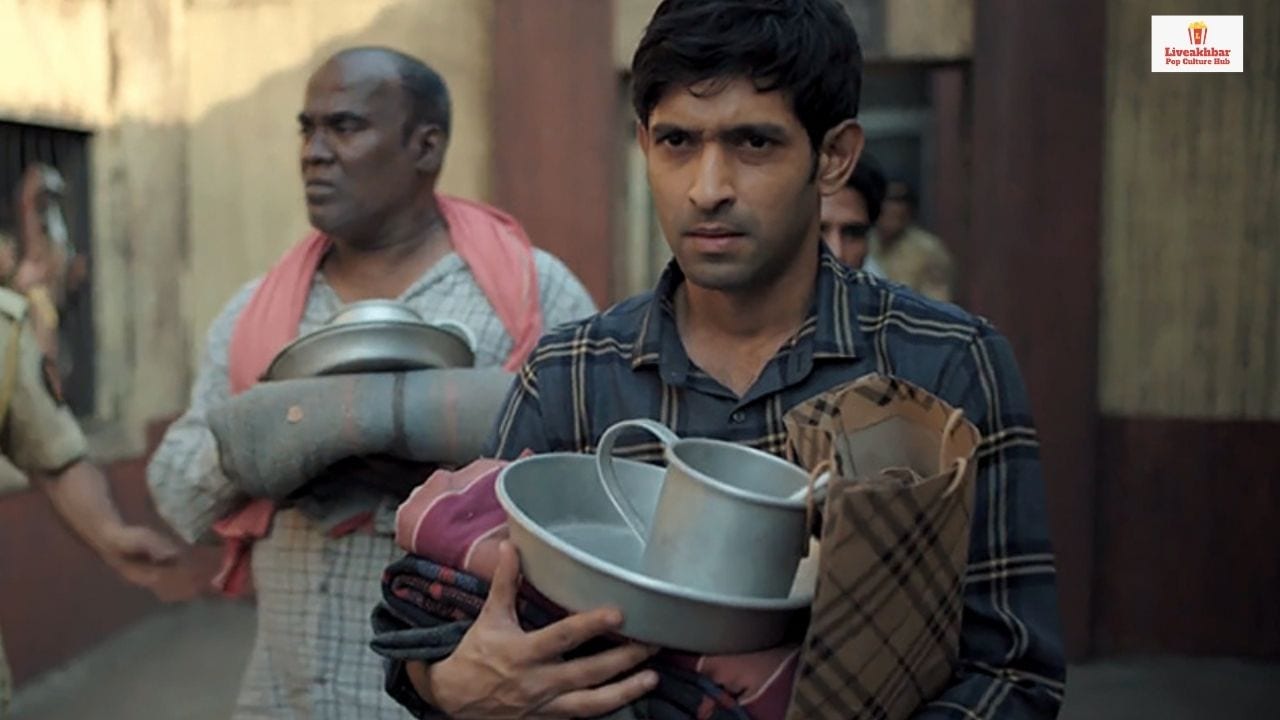 Season 2 of the series centers on the character of Anuradha Chandra. She kills her own husband by hands. Her daughter witnessed this. Without hesitation, Anuradha confirms that she murders her own husband and that she was the only culprit.

But mysteries unfold themselves as the investigation starts. Truths about her life and her demeanor came afloat. The reason why she killed her husband is simple. She was frustrated by their own marriage and had difficult moments with him. Hence, she killed her husband, who was an advocate. Even though she was convicted of the murder, she only served two years in prison for what she did.

Criminal Justice Season 3 should be released sometime in Mid  2022, although there is no official announcement from Hotstar yet. Season 2 of the show was released last year in December. The show was given a new name that is ‘Criminal Justice: Behind Closed Doors. Now that some fans are waiting for the beloved series to come back for its third season, they are curious about what will happen next. But it is safest to assume that the third season of the show won’t be here very soon. This is because no further information is given regarding the date of the release. But speculations arose that the third season will be here in late 2021 or mid-2022.

The best part of this Indian show is the gripping story that it has. The case shut and opens as we follow the characters’ lives, which reveals so many perspectives. Kriti Kulhari is superb in this role. She, along with many other actors involved in this project, delivered such magnificent performances.

Pankaj Tripathi is another notable talent. The distinctive manner in how he deals with such a difficult case is incredibly eloquent. The rest of the supporting cast also did a decent job. Other actresses to mention are Asish Vidhyarthi and Anupriya Goenka, who were also sublime in their roles.

The production really values the gripping and mysterious aspect of the story and id its justice. Although most of the scenes happen in court and jail, everything still seems fascinating to follow. There is also the case for domestic abuse engraved in the show’s story with such sensitive manners.