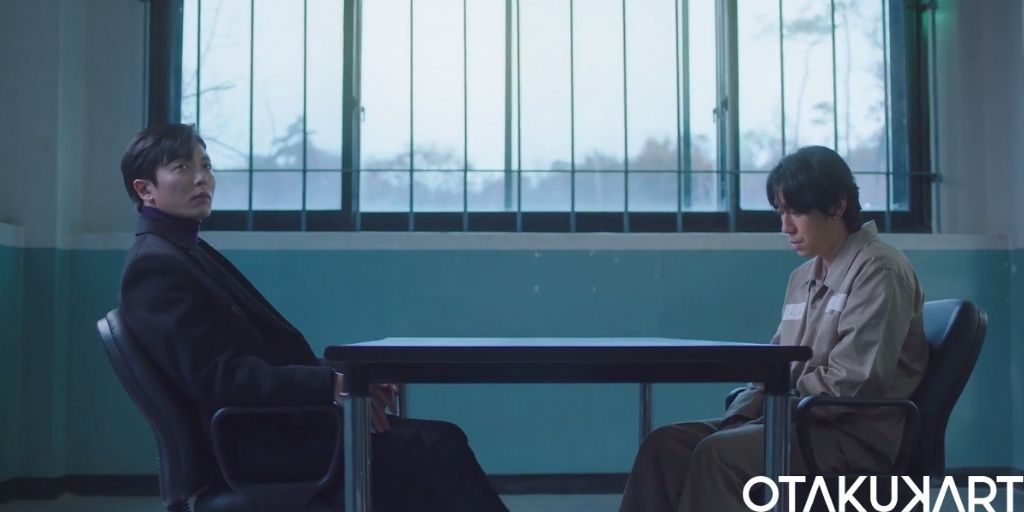 A disney+ Hotstar and KBS2’s ongoing drama ‘Crazy Love’, has been receiving unending love from the audience ever since its release. It’s one of those dramas where you can barely wait for the next episode to arrive. Thus, here we are with the release date of the upcoming Episode 7.

A fun drama involving a cute but complicated relationship with a touch of vengeance is currently trending as one of the most viewed dramas by the audience. The climax of the previous episode delivered a heartwrenching message for our lead protagonist as well as for us. She was seen being struck with the lightning of realization. With this realization will she still choose to continue her revenge? or Will it be a turning point in the drama? Keep scrolling down to know further intriguing details of the episode.

We’ve by now seen how calculative and quick-witted our beloved lead protagonist, Noh Gojin is. But why is this self-centered person whose reputation is everything to him playing along Lee shin a’s fiance game? Is he plotting his own game? Will Lee Shin A end up being prey in her own game?

The previous episode drew the curtains with Lee Shin A witnessing an accident of a random someone who previously was heard talking to his mother about his well-being. The moment that person was hit by a car made Lee realize how unfair life is not just for her but everyone. It also shook her to the bones giving her the message of how fortunate she is to get a chance of saying Goodbye to everyone dearer to her. Because it’s quite rare to know you’re about to die.

Will that make Lee reveal that she has a brain tumor to her family and friends? or Will she still wander in search of a solution amidst the chaos?

Episode 7 also appears to be quite a humorous one. With Noh Gojin figuring out if he should be apologizing to Lee about what happened on the highway. And Baek Soo-young making her moves to reconnect with our CEO. Will it result in some exciting twists to the storyline?

Furthermore, we would also get a glimpse of what conclusions Noh Gojin could make after visiting Kang min. Is he still suspecting Lee Shin A or his suspicion has been directed towards his best friend? 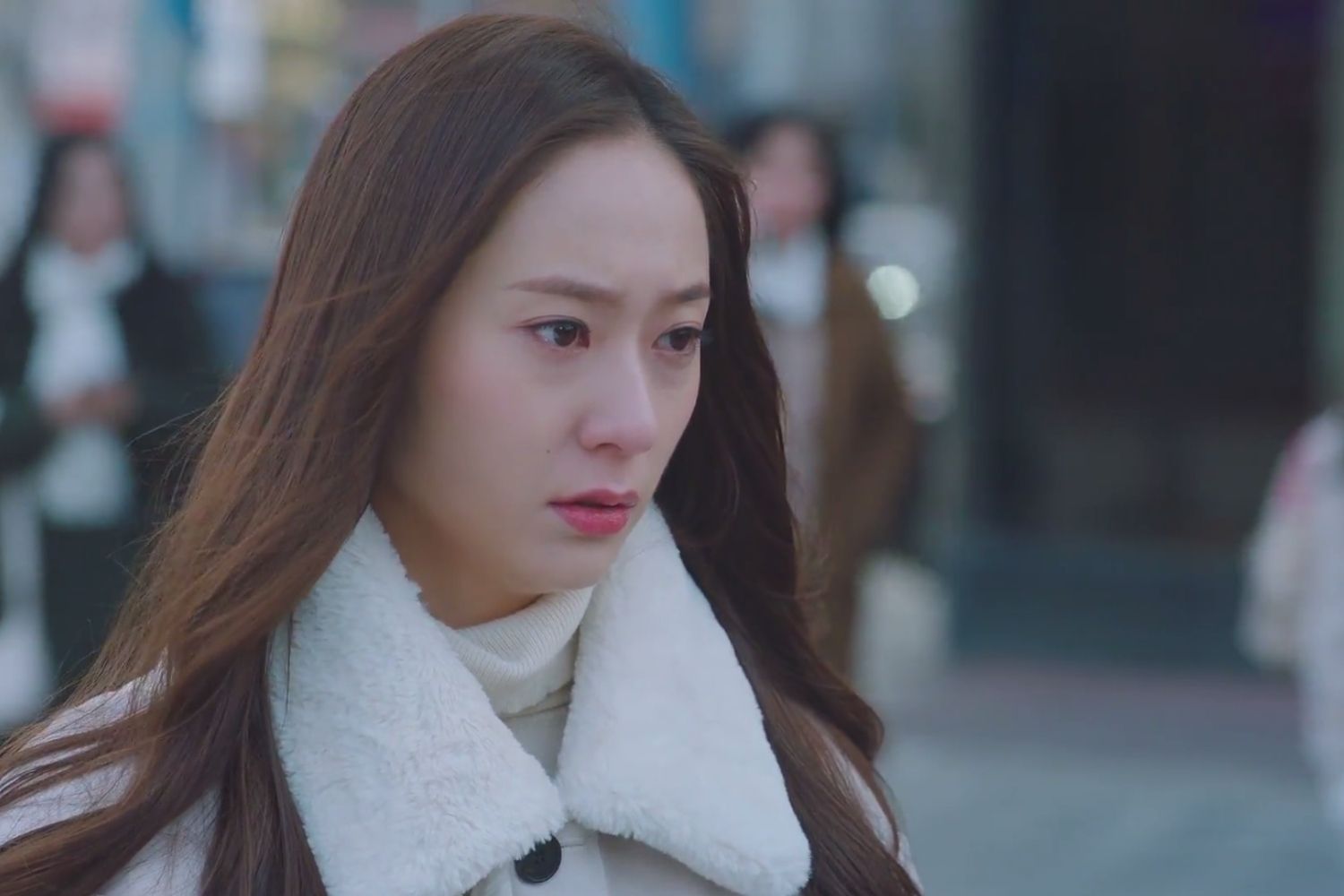 ‘Crazy Love’ Episode 6 Climax Scene- ‘Lee Shin A’ realizing how fortunate she is.

Who is Baek Soo Young?

The role is portrayed by Yoo in Young, prominently known for her roles in ‘A Man Called God’ and ‘Dummy Mommy’. Although she is currently playing a supporting role it seems that she could actually turn out to be a vicious villain of ‘Crazy Love’. For now, she is seen as the love interest of Noh Gojin. She is also known to be the CEO of Gunil Group, another educational institute.

It’s too early to presume if she will last as a lovely supporting character as she seems to be or she would eventually come out like a venomous snake. She’s known to be completely obsessed with her Ex-boyfriend Noh, but will her obsession turn into hatred or not our previous viewers, when she learns about the little fiance game going on in Noh Gojin’s life. Well, that’s a mystery we both are too eager to find out. Thus, stay tuned to Otakukart for further updates! 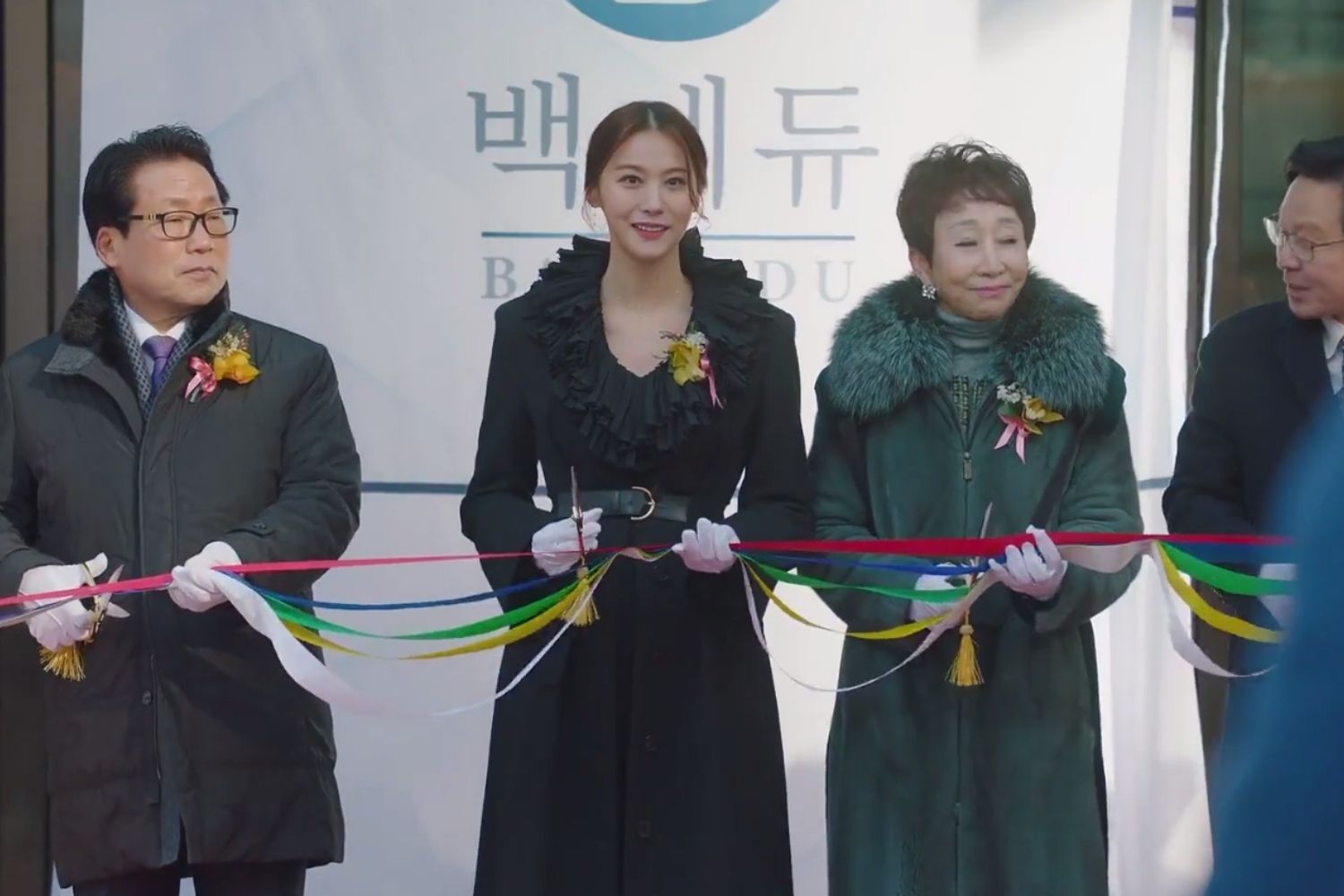 Baek Soo-Young at the Grand Opening of her Educational Institute

Crazy Love’ Episode 7 will be released on March 28, 2022. The series initially started airing on March 7, and the episodes are expected to be broadcast twice a week. Every Monday and Tuesday, new episodes are posted. The drama is a glimpse of the struggle to live when you know you’re about to die. And also how important it is to know your friends and foes.

Where To Watch Crazy Love’ Episode 7?

Also Read: Blueming Episode 1 Release Date: What Will Go Down in the Premiere?