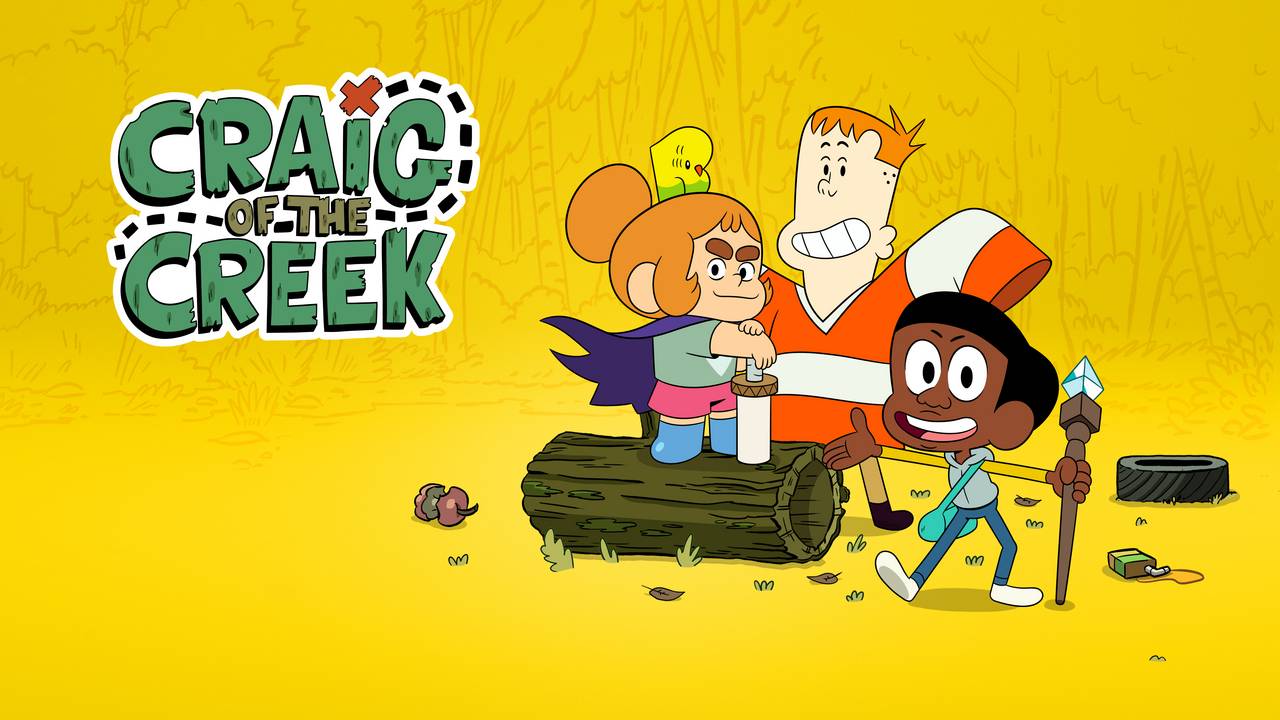 Craig of the Creek Season 3

Every year many animated series arrives and depart but till now, none of them were able to match the level of Craig Of The Creek. This is not just a fact instead, it is a reality as this series has become one of the highest-rated animated series, and many other animated series that have been released in the last few years are not even close to it. This animated series has a different level of craze amongst the viewers and mostly in the younger generation, and they are completely mad for it and never miss even a single episode of this animated series.

We know because of the huge fan-following, this animated series doesn’t even require an introduction but still, it’s our duty to share each and every major detail about this series. Craig Of The Creek is an American animated series that premieres on Carton Network for every season. The pilot of this series was released in 2017, and it received such a tremendous response that without wasting even a single minute, Cartoon Network order two seasons of this series. The first season of this series released in March 2018 and ended in March 2019. 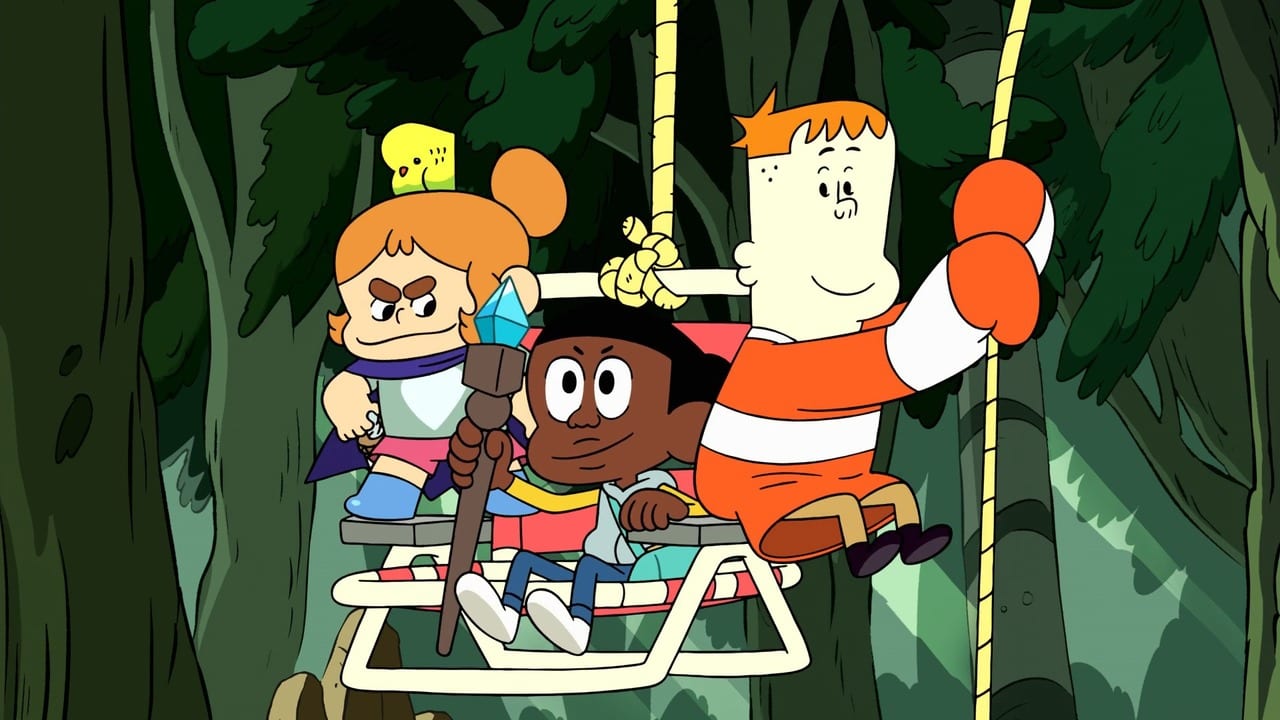 A Glimpse From Craig of the Creek Season 3

The second season released in March 2019 and ended in June 2020. Cartoon Network received such a mind-blowing response on both the seasons that was completely beyond the expectation, and hence, even before the end of season 2, they order the third season of this series. Matt Burnett and Ben Levin are the creators of this series, and it is executively produced by Curtis Lelash, Jennifer Pelphrey, Tramm Wigzell, Rob Sorcher, Brian Miller, and all of them have been really appreciated by the viewers for coming up with such an amazing animated series.

Stu Livingston and Tiffany Ford are the supervising directors of this series, Martin Ansolabehere is the art director of this series, and Eddy Houchins is the animation director of this animated series. As we already shared that, season 3 was ordered by Cartoon Network even before the end of season 2, and this season 3 started airing in June 2020 and is going on till now. As of now, 31 amazing episodes have been released in this season, and now it’s time for episode 32, and we have got all the latest updates about it for the die-hard fans of this animated series. 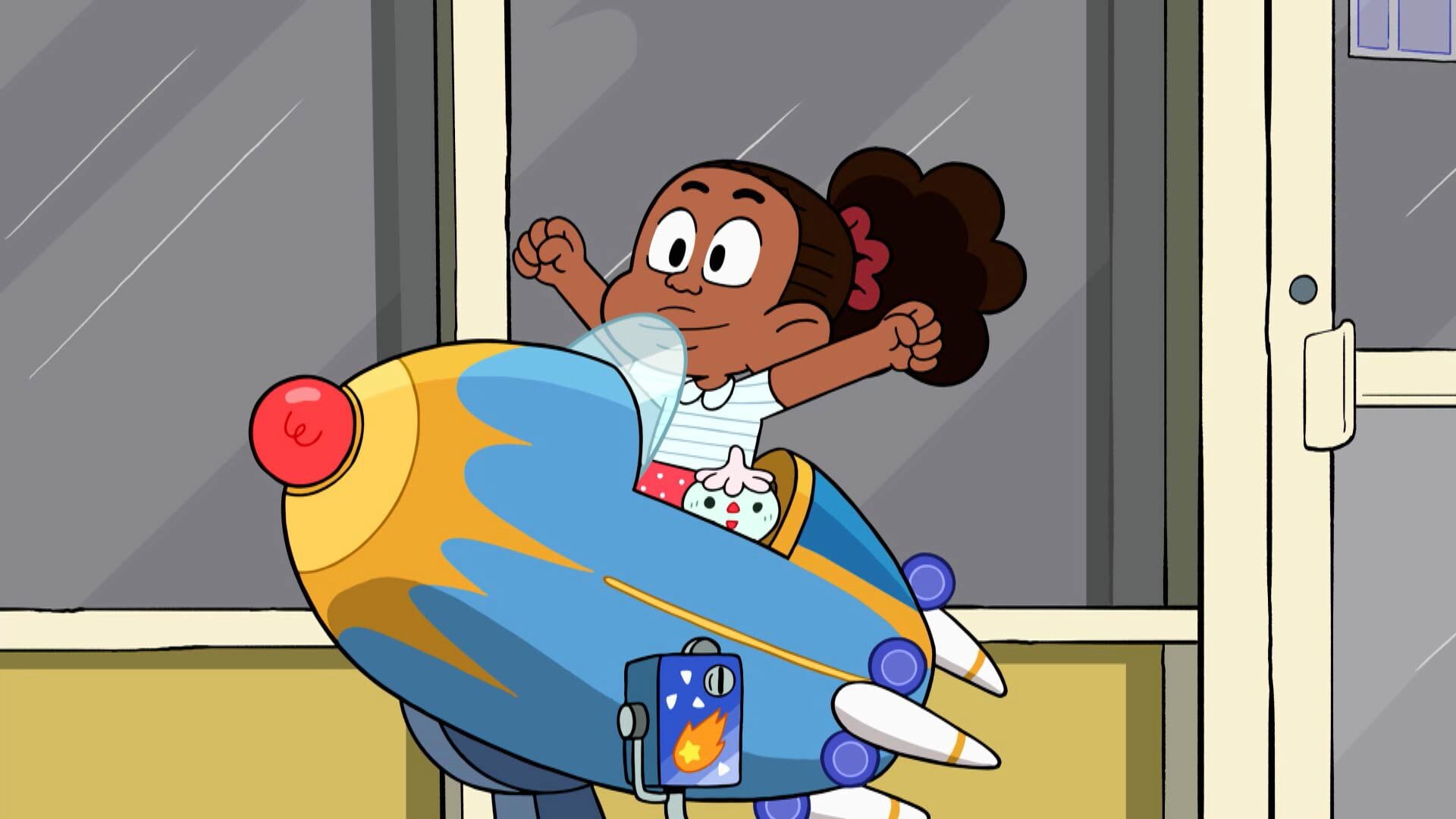 Craig of the Creek Season 3 Episode 32 is all set to release on June 8, 2021, and is titled “Copycat Carter”. Episode 30 of this season was released on March 27, 2021, and almost after a break of three months, this series finally came back to continue the third season of this series that was left in between. This break was due to this pandemic that halted the production, and all the work was pushed for three to four months. This series always have 40 episodes in every season, and hence, still, 10 episodes were left for the premiering in season 3.

The fans of this series were becoming really impatient for the release of the remaining 10 episodes as in the last 3 years, this is the first time that this animated series has taken such a long break. But after things got a little better outside, all of them once again came together without wasting much time for the production of the remaining episodes of this series. The release schedule that is set for the remaining 10 episodes is a little bit confusing, but you don’t have to worry as we will update the release date of all the episodes on our site. 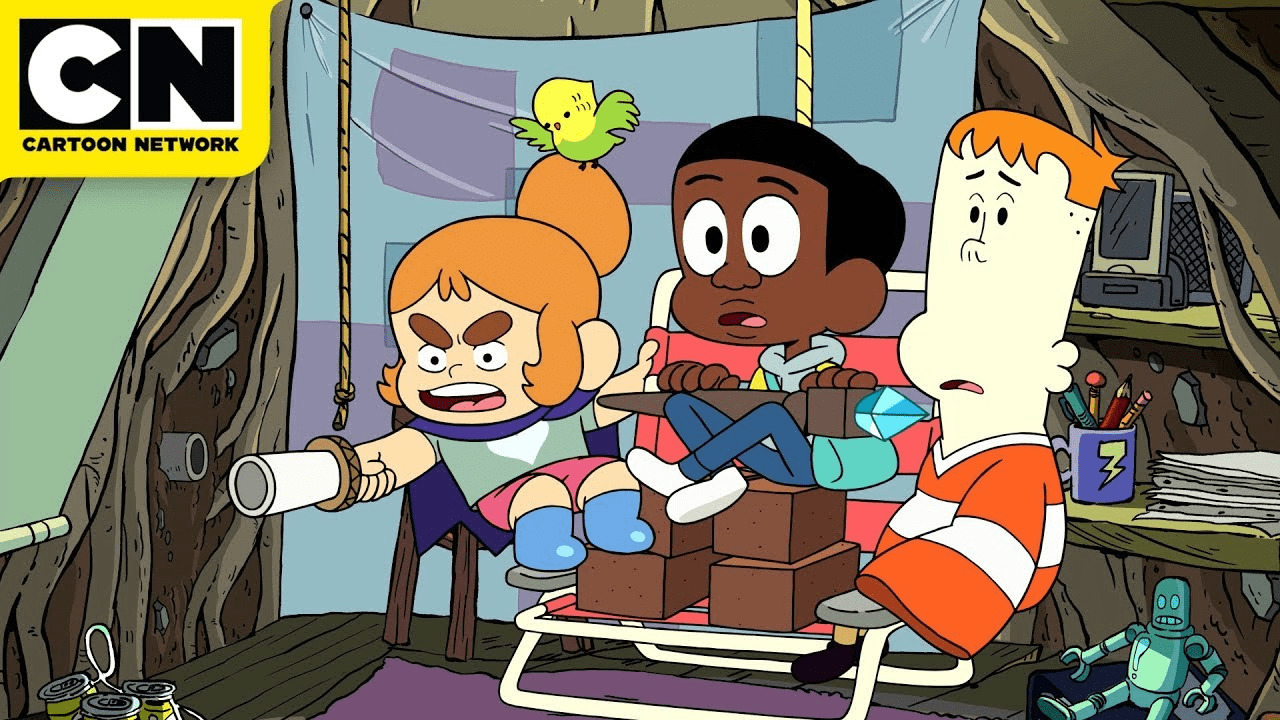 Main Characters Of Craig Of The Creek Season 3