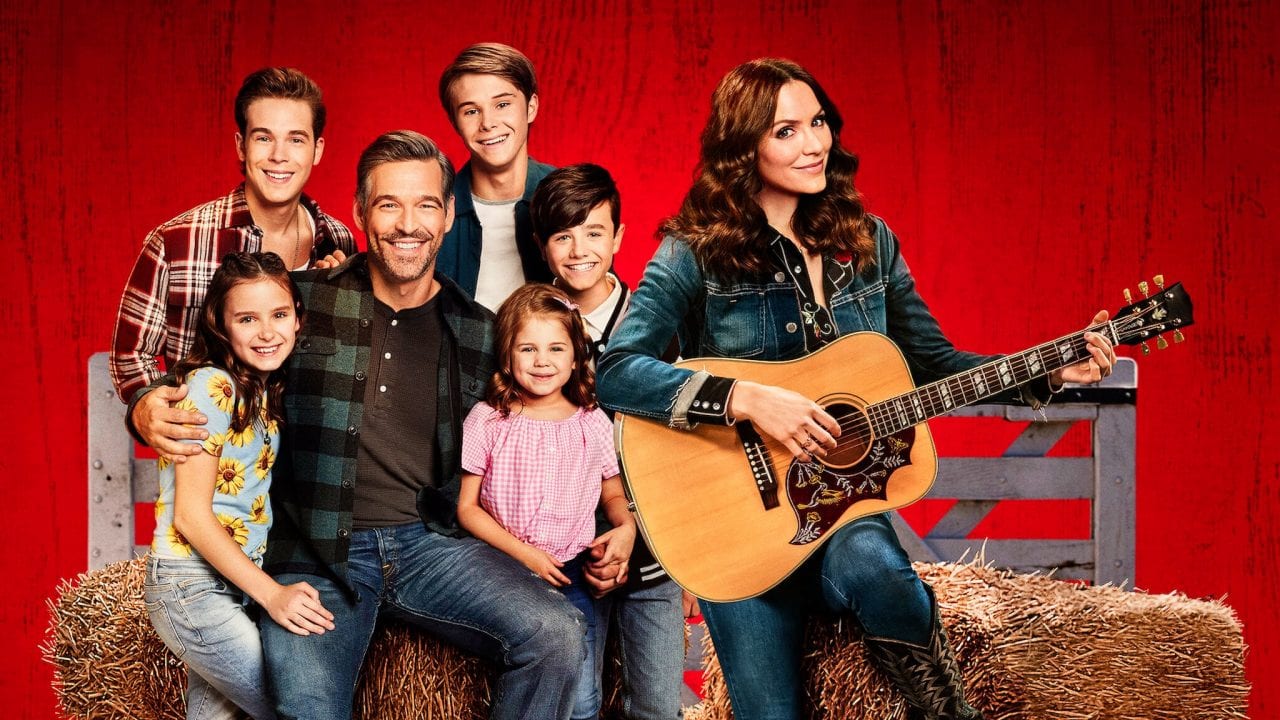 Here, we will talk about the Country Comfort Season 1 ending and review. Country Comfort is a new streaming web series on Netlfix created by Caryn Lucas. He also serves as the only executive producer of the show. Also, Kelly Park is the director of all the episodes. This American comedy series premiered on 19 March 2021. The series follows the life of an aspiring country singer who faced derail in her career and decides to take on a job as a nanny to make ends meet. She works as a nanny for a handsome widower and his five adorable children. It was confirmed on 30 January 2020 that the first season of the series will consist of ten episodes.

The series stars Katherine McPhee as Bailey, Eddie Cibrian as Beau, Ricardo Hurtado as Tuck, Jamie Martin Mann as Brody, Shiloh as Cassidy, and Griffin Mclntyre as Dylan as main characters. Country Comfort also stars a few recurring actors including Eric Balfour as Boone and Janet Varney as Summer. The series is produced by Kiki Productions. Each episode of Country Comfort has a running time of approx 25 minutes.

What is the Series all About? 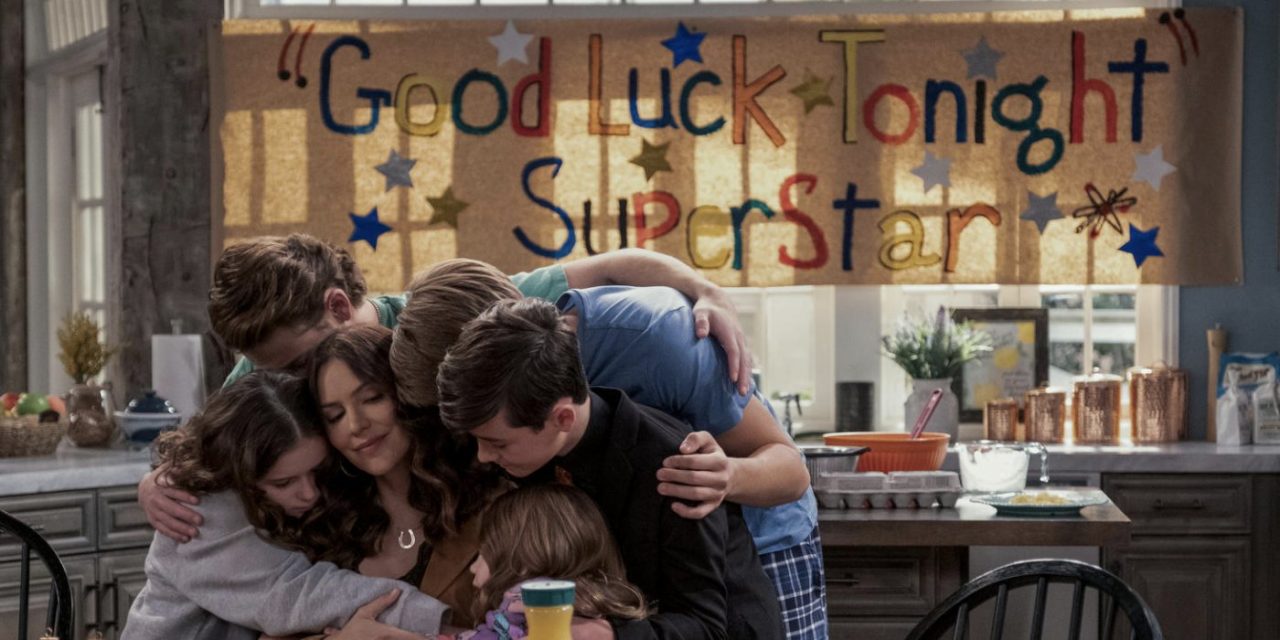 The series begins with the aspiring singer Bailey stumbling across a country house after her boyfriend broke up with her. The house was later revealed to be Beau’s home. Now, she is homeless and has suffered a failure in her career. As she needed help, she encounters the children. They accept Bailey in her life as they need a nanny and a mother figure. The children are still depressed from the recent passing of their mother. Meanwhile, Beau is more than happy to welcome a nanny as it is almost impossible for him to single-handedly raise five children as well as handle his job.

At first, Bailey makes lots of mistakes and is unable to meet the needs of the children. She even got fired in the first episode but was later reinstated. As the series continues, Bailey forms an interdependent bond with the children. However, she continues to pursue her dream of becoming a famous singer. One of the children, Dylan, even becomes her manager. She also helps Tuck and Brody with their romantic problems. Moreover, Bailey takes on the role of a mother figure for the youngest daughter, Chloe. Lastly, she forms a special bond with Cassidy, even after the latter was initially hostile towards her. You can stream the series on the official website of Netflix. 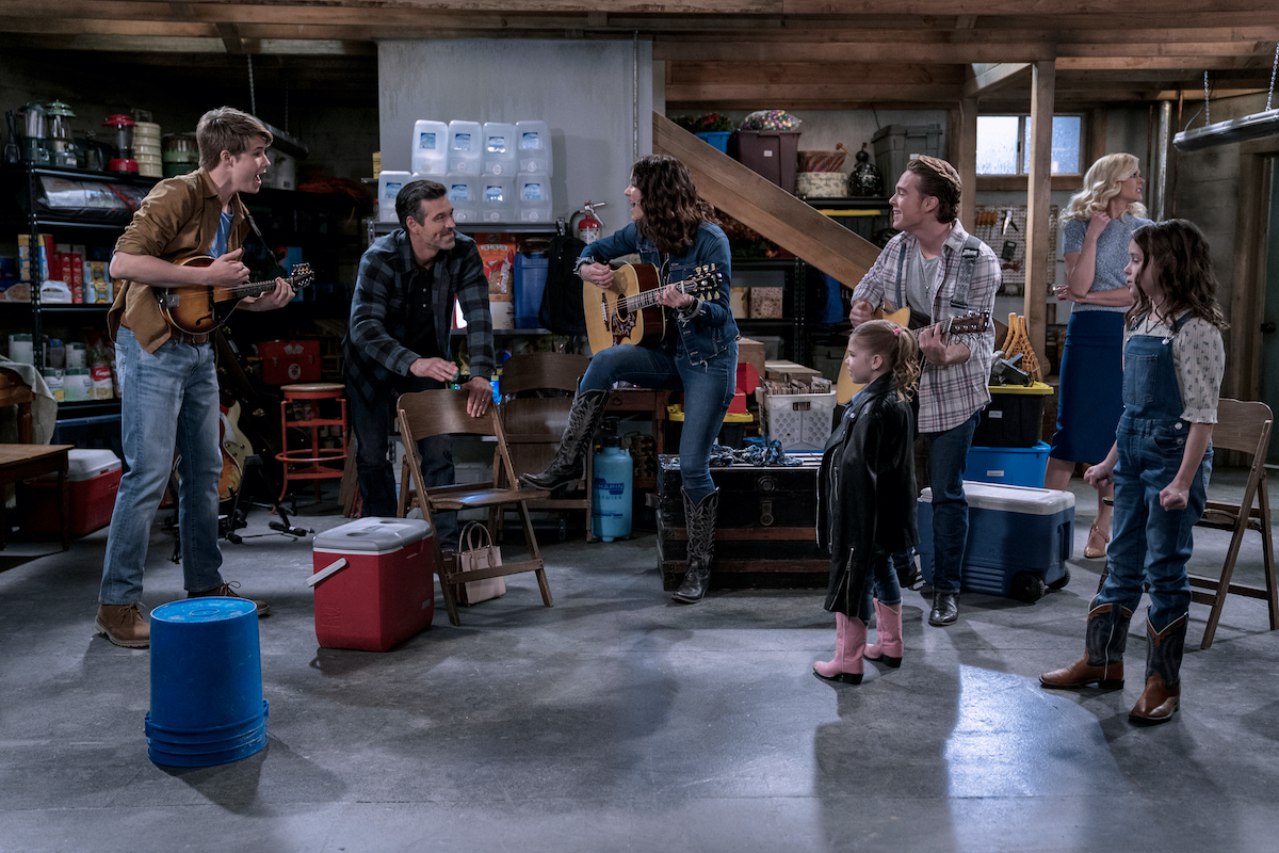 Throughout the series, see the bond between Bailey and Beau’s children, more than we saw her bond with Beau. Before Bailey’s arrival, the children rejected nine nannies but somehow accepted Bailey. Of course, Cassidy is an exception to that in the first episode. She is hostile towards Bailey as she feels that Bailey is trying to take her mother’s place. However, her attitude towards Bailey changes drastically by the end of the first episode.

Apparently, Cassidy becomes the one closest to Bailey. Even though the two didn’t share a mother-daughter-like bond that Bailey had with Chloe, they both still shared a sisterly bond. By the season finale, we see Boone leaving Bailey again. This forces Bailey to suffer not only another heartbreak but also much anger. Her anger is only intensified by the fact that Boone left her a few days after proposing to her.

However, she gets over it soon as she has her entire band to look forward to. Finally taking one step towards her dream, Bailey puts her personal feelings aside and decides to focus on her future. The episode ends with Bailey’s performance with the children, leaving us no clue of what might be in store for them in the future.

The series has a decent story, nothing too great, but just enough to pull your heartstrings. Especially the initial episodes were very emotional, with the children grieving over their mother. On an emotional note, the series not only brings out those emotions but also portrays the importance of family. As for the comedy part, there are few funny scenes, but barely give off the impression of a comedy show. The show was more like a family drama, rather than a sitcom. The series stars Katherine McPhee, an American Idol singer. Her songs were probably the most intriguing part the series could deliver. Overall, the series was a satisfactory watch and it is worth watching at least once.