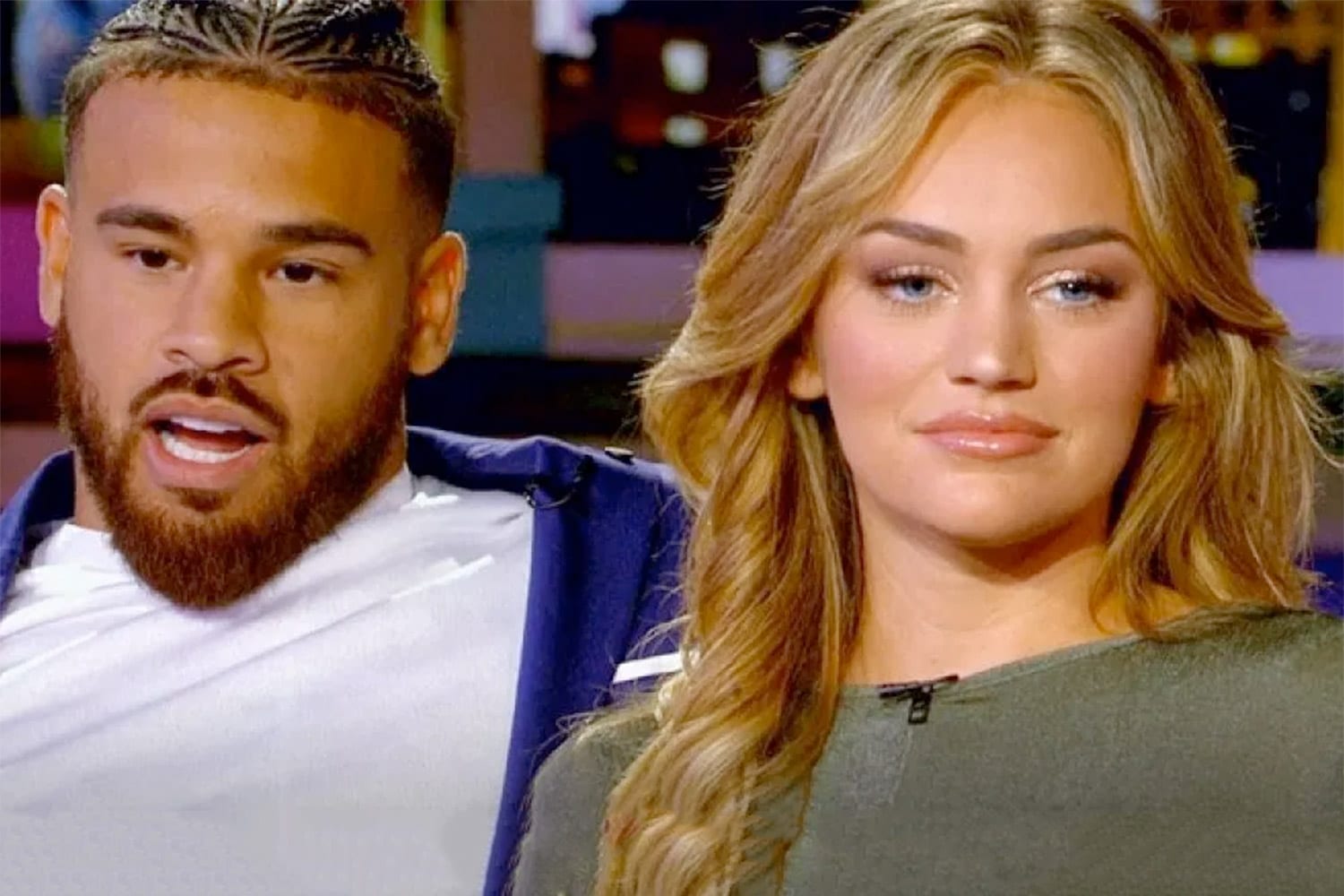 Here, we are going to know a bit about Cory Wharton And Taylor Break-Up. While fans were pretty much convinced that reality television couple Cory Wharton and Taylor Selfridge have parted ways, it seems like the couple is going strong as they recently shared a mushy moment. Taylor Selfridge recently shared a picture on social media while the two were seen sharing an intimate moment. The couple was in an on-off relationship but lately sparked breakup rumors amongst followers.

Cory and Taylor were almost inseparable after they met on Ex On The Beach. Despite going on a short break, they found their way back to each other. The couple share one-year-old daughter Mila. The two met while filming the MTV reality series Ex on the Beach and instantly hit it off. However, lately, the couple has been quiet about their relationship on special media. Has the couple finally called it quits after a whirlwind romance? So, what are the whole rumors about Cory Wharton and Taylor break up?

Despite the ongoing breakup rumors amongst followers, it seems like the pair is still going strong amidst rumors. Taylor recently celebrated her 27th birthday and uploaded a series of pictures including one where she looks all happy and cozy with Cory Wharton. 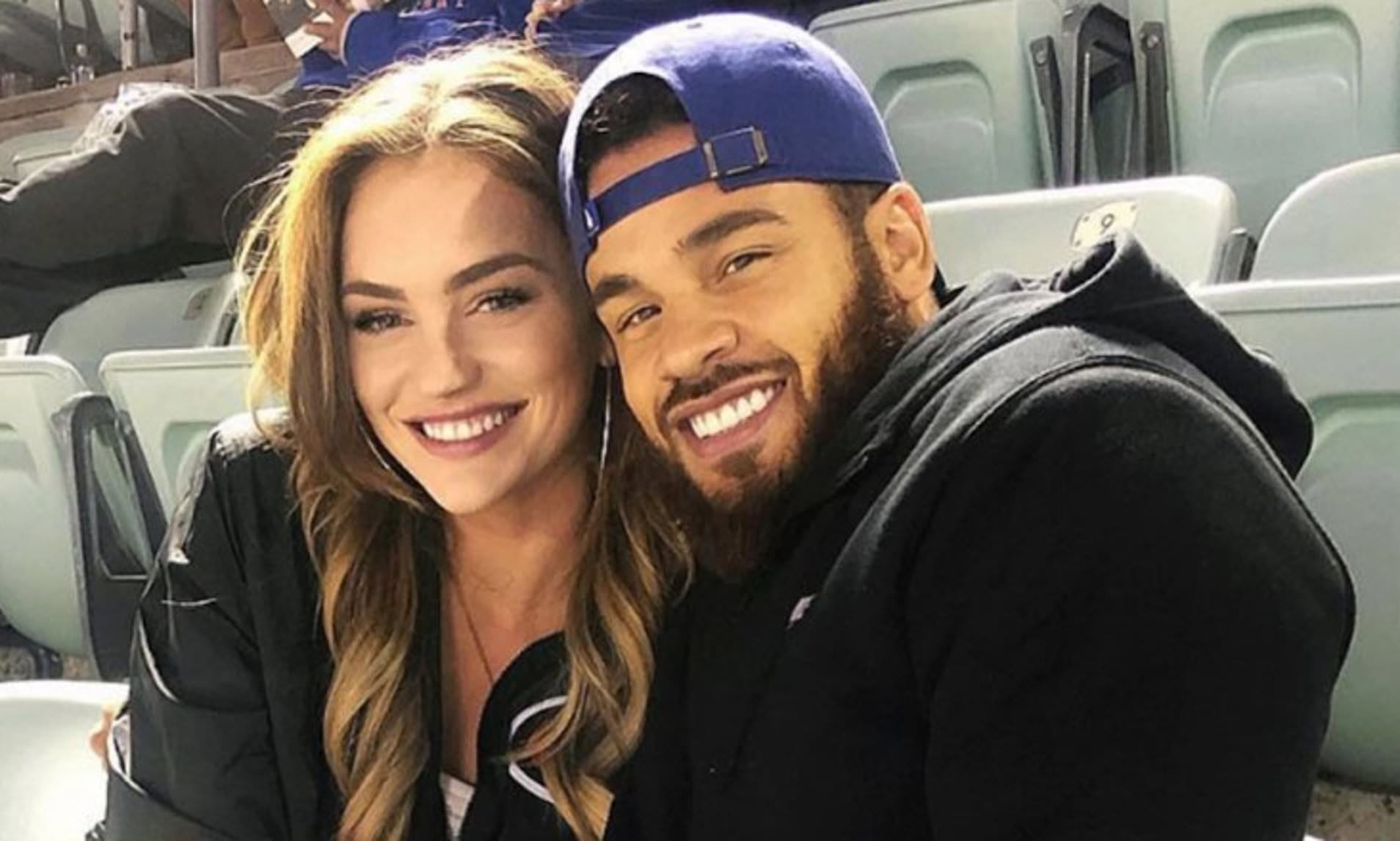 Cory Wharton recently took to social media to celebrate his beautiful blended family as he poses for the camera with his children. As he seems to all smile with the little ones, there were a few pictures with his baby mama Taylor as well. Cory Wharton earlier supported Taylor after MTV cut ties with his girlfriend. Taylor Selfridge came under fire after being accused of being racially insensitive. Cory took to social media and said Taylor is extremely sorry for her actions and is pulling through.

Also, read Did Jennifer Lopez Ended Her Relationship with Alex Rodriguez for Cheating?

Cory Wharton Opens Up About His Relationship With Taylor

This is not the first time that Cory and Taylor have sparked breakup rumors. Earlier in 2019, many assumed that the couple is done for good. However, Cory Wharton admitted that they never really stopped talking after Ex On The Beach back in April 2019. As the lovebirds came back as they reconciled for good. They later revealed that they have been going on for almost a year and a half. They separated for a brief period of about two to three months.

Happy Easter 🐰!!!
Something that I’m really proud of, these girls and what we’re building together is stronger than anyone will ever know 🙌🏽 Love you girls!!💛 pic.twitter.com/ES8qkKs9ny

While the pair seems to be all happy and now are parents to the adorable Mila, Taylor sparked rumors after it was reported that she did not include Cory in a present for a friend. Many fans pointed out that there must be trouble in paradise. She even wrote a caption saying I love you while uploading a picture with Cory Wharton. Cory Wharton has another child with ex Cheyenne Floyd. Cory and Cheyenne dated for a brief time before parting ways.

Is Cory Still Together With Taylor Selfridge?

After Taylor’s social media activities regarding cory became less with time, many assumed that there might be trouble in paradise. One fan even claimed that Cory can never be a one-woman man! Cory earlier faced major backlash as fans rebuked him for leaving his youngest one behind. He was busy filming for The Challenge. One fan took a sarcastic stance and wrote that Cory is ready to quarantine for the challenge but not for his infant children. 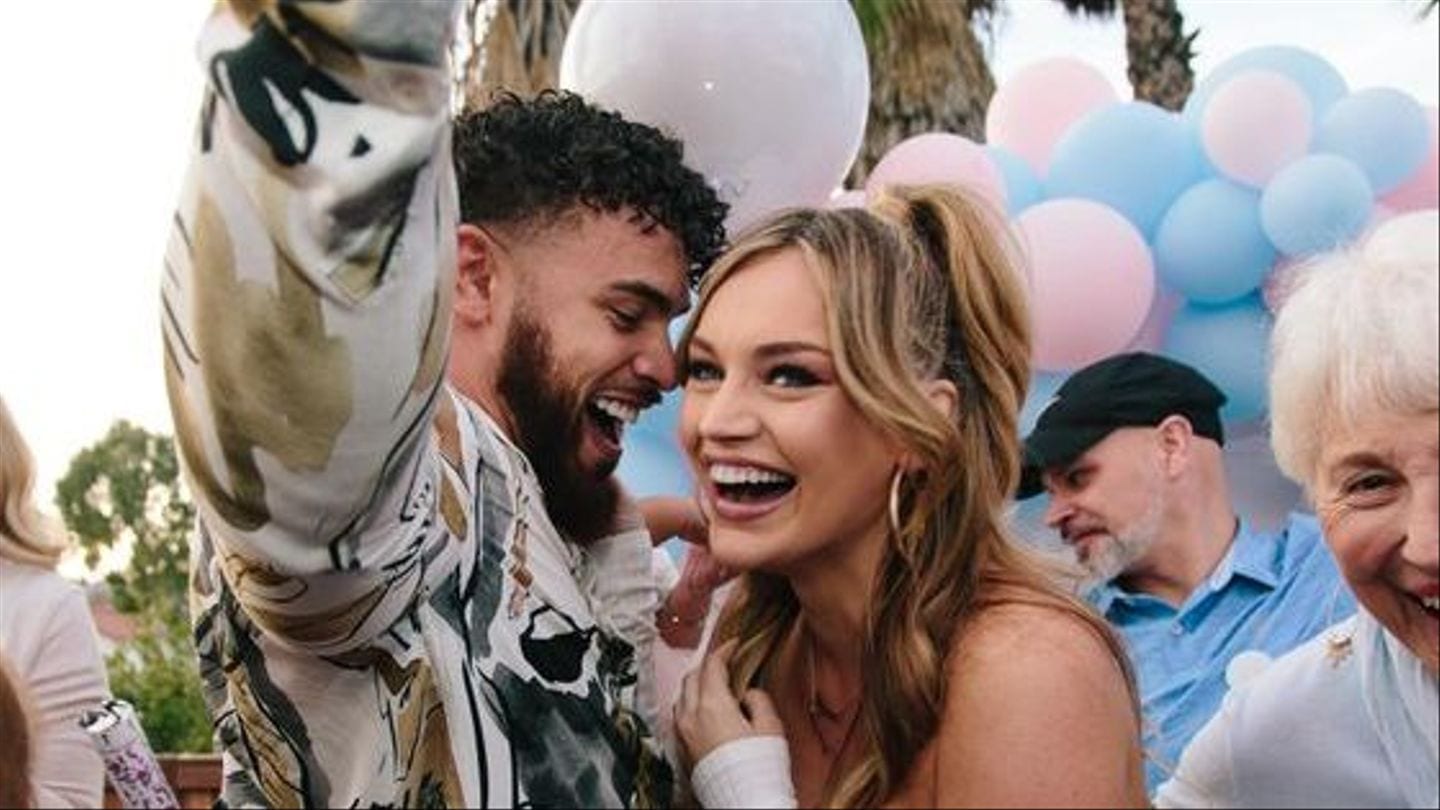 Despite the ongoing rumors and backlash, the reality television star was present for Mila’s birthday in April. He made it on time contrary to fans speculating filming would keep him away from the birthday celebrations.  Cory stood by Taylor’s side as the network took action against her. The network stated that they condemn systemic racism and strongly stand with those raising their voices against injustice. Cory Wharton posted a lengthy note saying that Taylor is trying and has apologized several times. He stood by her during the difficult time and it seems, like the two are stronger than ever. The reality television star and his girlfriend are together despite fans assuming a possible split between them.