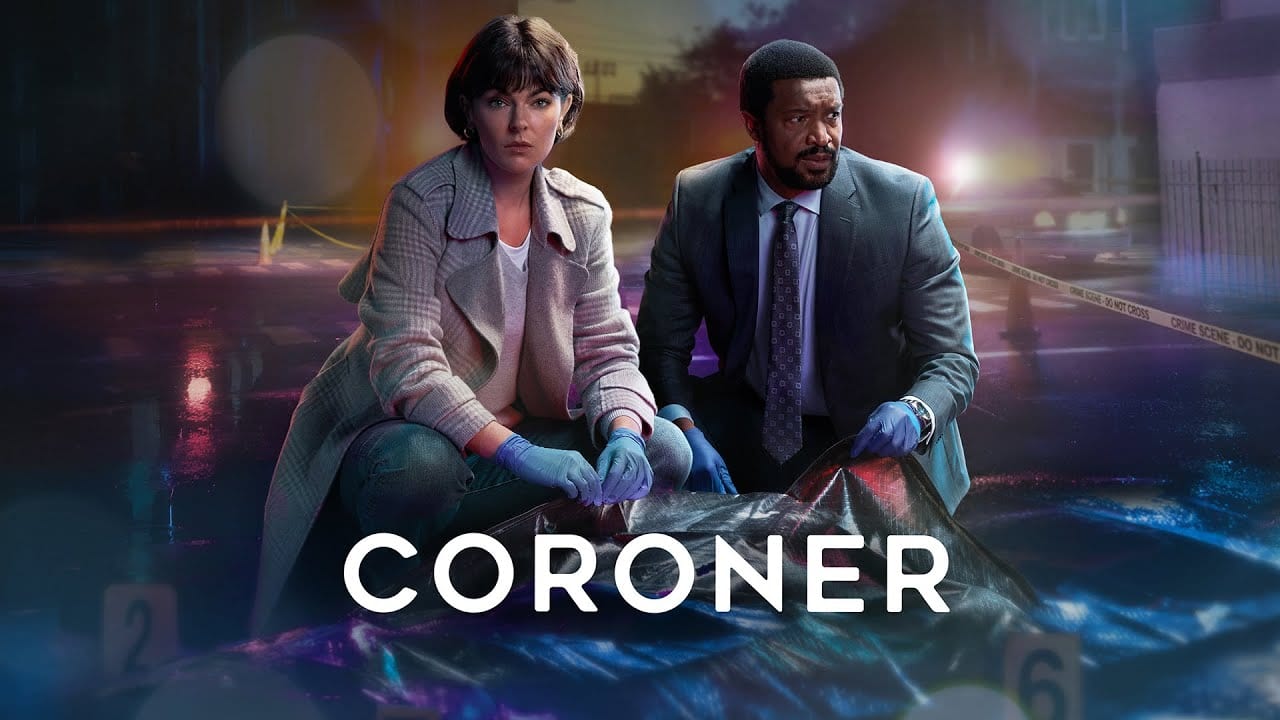 Here is all the information you need about Coroner Season 3 Episode 8. Coroner is a Canadian police mystery crime drama based on the “Jenny Cooper novels” of British screenwriter and novelist M.R. Hall. Morwyn Brebner adapted this series of novels into a television series for CBC. The series first premiered on 7 January 2019. For the first season, the series attracted more than one million viewers for all episodes. In May 2020, The CW acquired the broadcast rights to the series and premiered the first season on 5 August 2020. Season 3 of the series has been airing on CBC since 3 February 2021.

The series follows the recently widowed Jenny Cooper, who is a newly appointed coroner. She investigates suspicious, unnatural, and sudden deaths in Toronto. Jenny taps into her intuition, intellect, and her heart to solve the cases that she comes across. She also gets help from the Homicide Detective Donovan “Mac” McAvoy. He is a man who isn’t afraid of challenging the status quo. Jenny’s other colleagues are Dr. Dwayne Allen, a pathologist, Allen’s assistant River Baitz, and Jenny’s assistant Alison Trent.  Also, while dealing with those mysterious cases, Jenny has to deal with clinical anxiety, her teenage son Ross, who is still grieving over his father’s death, and the prospect of starting a new relationship with Liam Bouchard. 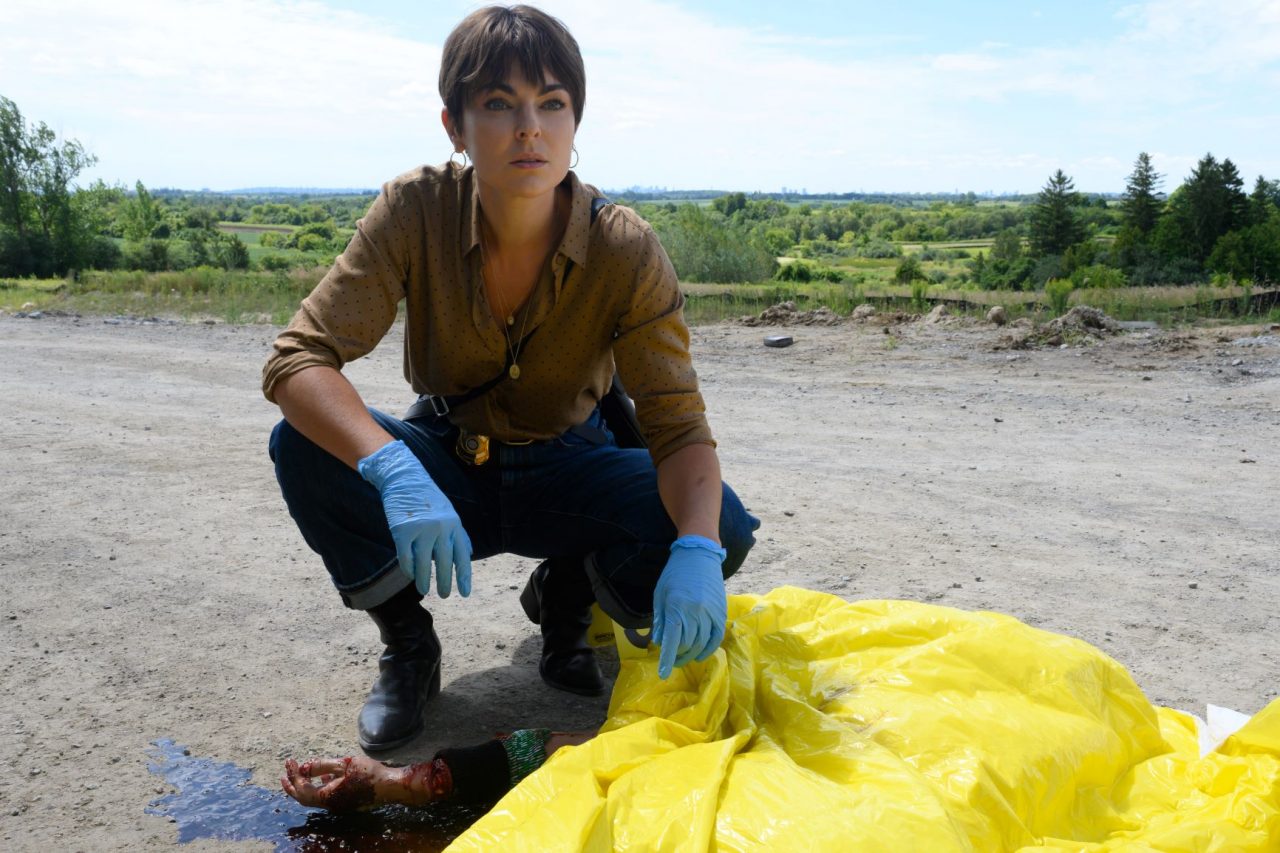 What is Season 3 All About?

The season features Jenney Cooper as she is moving on from her past trauma, and trying to leaving it behind for a better future. While she is healing herself, she gets separated from her live-in boyfriend Liam. Moreover, Detective Donovan McAvoy is facing his mortality in a new way. Also, Ross is going through an identity crisis and Gordon hallucinates the possibility of a life once lived. Amid the emotional, personal, and harrowing cases, season 3 also addresses the unorthodox therapy sessions, and uncomfortable, messy, and beautiful personal encounters. Jenny and the people around her realize the true meaning of what it means to be alive as they dance with death.

The series introduces two new cast members in the third season, Mark Taylor and Uni Park. Mark Taylor joins the show as Clark, who is a crown attorney and works with Jenny on her latest inquest. Also, Uni Park plays the role of Melanie, she is a new pathologist at the coroner’s office.

Also Read: What To Expect From Queen Sugar Season 5 Episode 6?

Coroner Season 3 Episode 8 Release Date and Where to Watch:

Coroner Season 3 Episode 8 will release on 24 March 2021. The show broadcasts on Wednesdays on the CBC channel at 9 PM ET. The show is also available on the streaming website of CBC. You can also buy or rent the episodes or the entire season on Amazon Prime Video, Vudu, and Apple iTunes.

In the previous episode, titled “Round and Round”, we say the deceased John Doe forcing Jenny and Clark to work together in the world of narcotics and therapy. The title of the upcoming episode is “Blue Flock”. In episode 8, we will see Jenny and Donovan confronting their personal dilemmas while they investigate a body on ice. The third season of Coroner will have a total of ten episodes. The release date of the finale is not announced. However, if the series maintains consistency with the release dates, then the finale episode should air on 6 April 2021.

Also Read : What To Expect From Workin’ Moms Season 5 Episode 6?