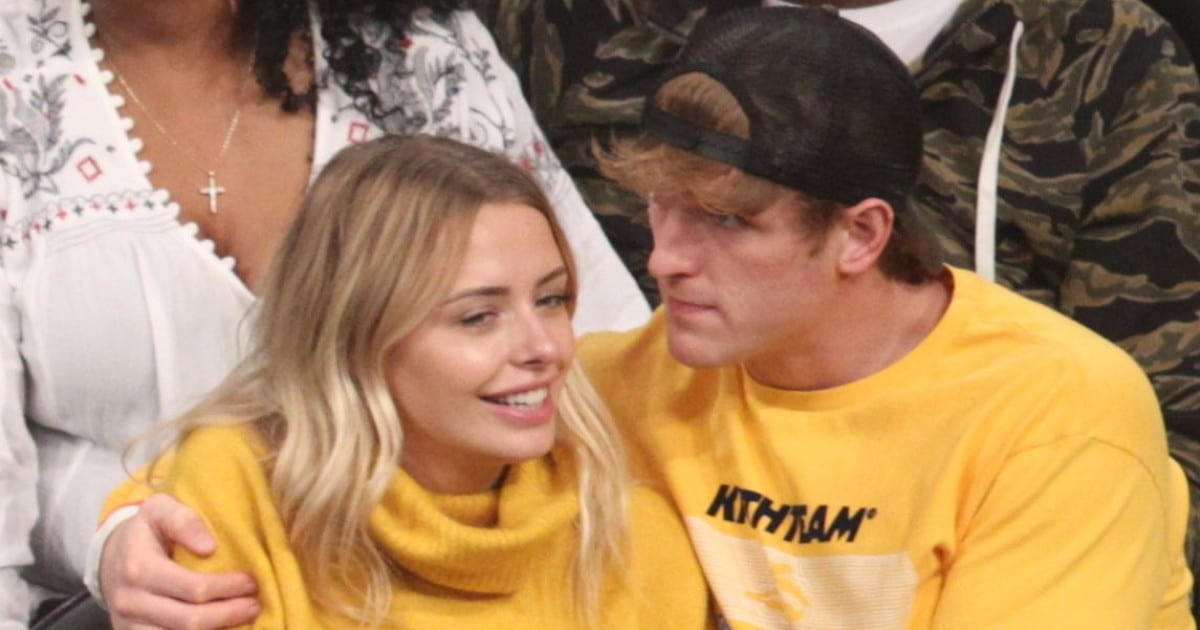 The famous social media influencer Corinna Kopf is back in the news. This time she has revealed some facts related to her hook-up. Yes, you heard it right. The famous YouTuber has made headlines for her hook up with a fellow Youtuber named Logan Paul. This had brought a storm on the Internet. Moreover, people have become curious to know more about their hook up. Let’s find out more about them.

Recently, Corinna got featured on a very famous podcast titled “Impaulsive”. The podcast is hosted by the famous YouTuber Logan Paul. It has been a common way of attracting an audience towards any news item. Hence, the social media influencers collaborate for some special episodes. In the same way, Corinna and Logan collaborated to share some important pieces of information with followers. One of those things was the revelation that the duo was linked up together for a short period. In other words, they hooked up for a while. 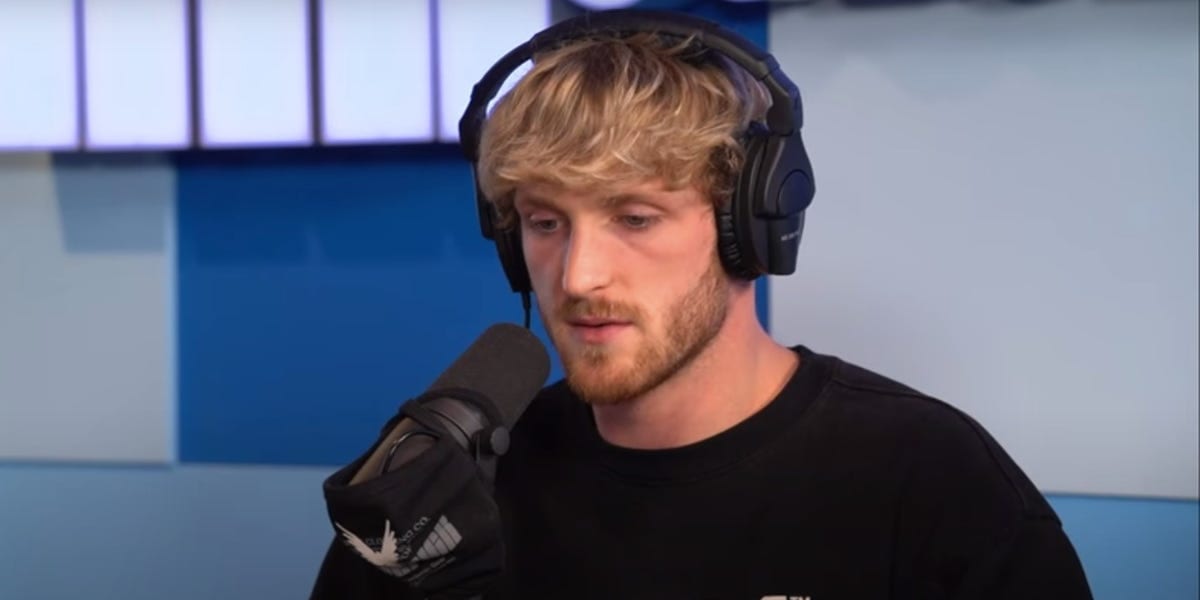 This has created chaos on the Internet. No doubt, it was shocking news for the netizens. Since then, the netizens have gone wild. They have gone on a hunt to dig in the facts related to these Youtubers and how are they connected. Likewise, people are curious to know more about their hook-up. Therefore, in this article, we will be talking about Corinna Kopf and Logan Paul’s hookup. And whether they were serious or it was just a fling. Moreover, we will shed some light on their respective careers as well. Here’s what we know about the two social media influencers.

In a recent podcast of the famous “Impaulsive”, Corinna Kopf was seen alongside the host Logan Paul. However, they were not collaborating just for fun. Instead, they had some serious issues to talk about. One such issue was about their hook-up in the year 2019. This came out as a surprise for their fans. Likewise, the netizens were shocked to hear this news. The duo first met almost three years ago. They call it history now. However, their history seems to be interesting enough. 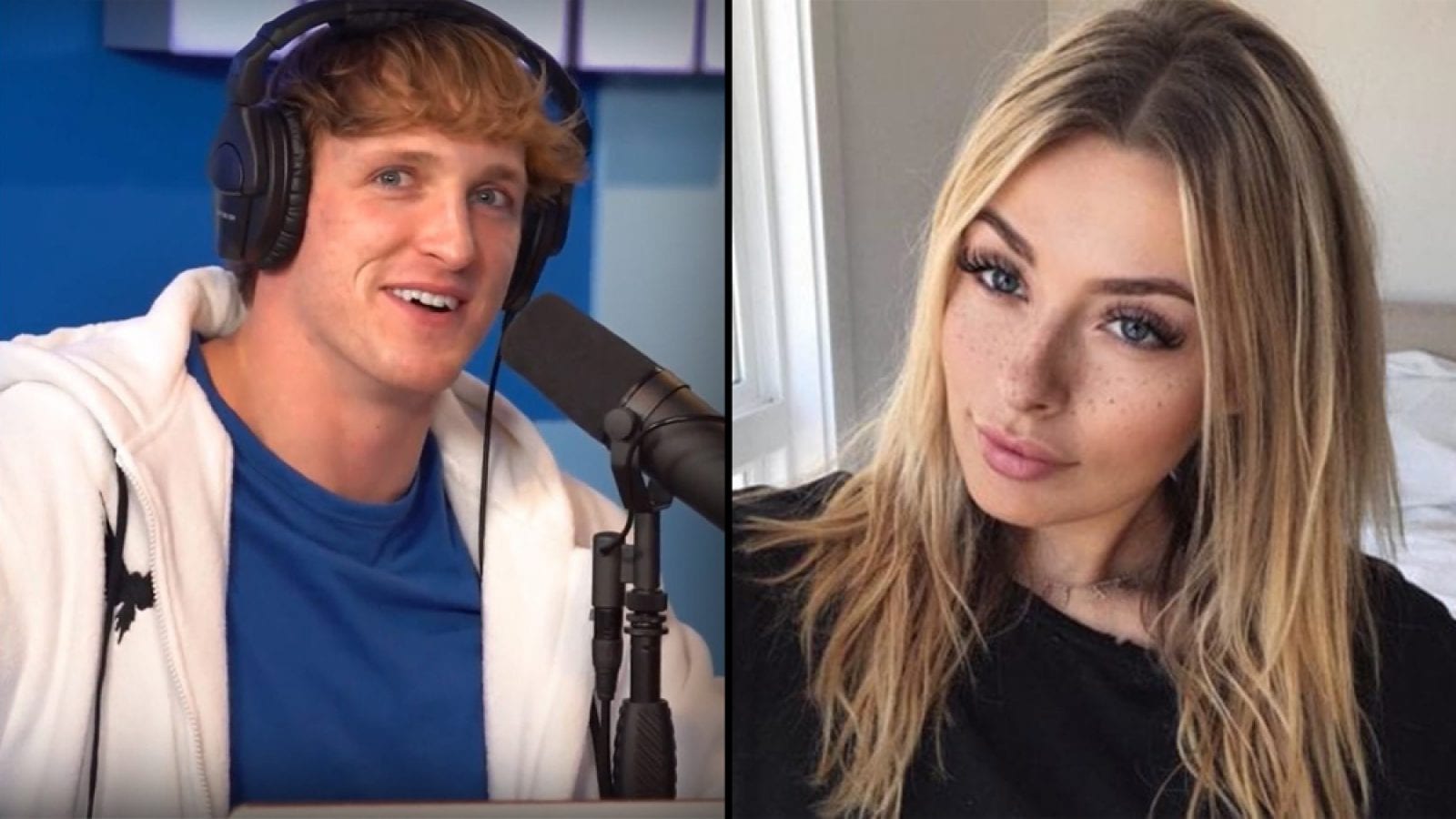 Logan and Corinna revealed hooking up in the past

It was Corinna who initiated the things between them. She went ahead and texted the Youtuber. Likewise, she called herself a ‘weirdo’ for doing so. Moreover, it was the dumbest thing she has ever done because she was texting two people at the same time. On one hand, it was Logan and on the other hand, it was Turner ‘Tfue’ Tenney. She also recalled the true reason for texting Logan first hand. It was because the latter had pronounced her name incorrectly in one of his podcasts. After texting, the duo eventually decided to meet and discuss some things. That is how they met and decided to have a good relationship since then. They were also spotted at a basketball game. Likewise, they revealed kissing once.

Corinna Kopf was born on December 1, 1995. She hails from Palatine, Illinois, the U.S. Likewise, she is a famous YouTuber, gamer, and Instagram star. Currently, she has a total of 5.9 million followers on Instagram. However, she initiated her career by featuring on David Dobrik’s YouTube channel. From there, she gained immense recognition. As a result, Corinna decided to start her personal YouTube channel. She joined the social media platform on June 4, 2016. As of now, Kopf has a total of 1.77 million followers on her YouTube channel. Meanwhile, the channel has got a total of 78,611,260 views. 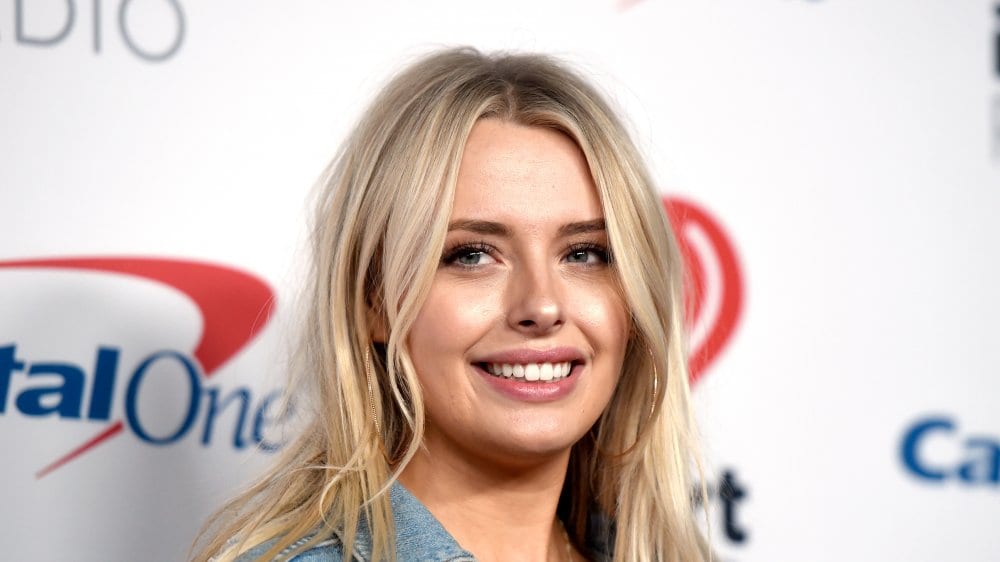 Over the years, Corinna has worked hard to stay in this field. Luckily, she has emerged as one of the most talked-about YouTubers of the time. In the past, she collaborated with many YouTubers, apart from David. Likewise, she is a member of the Vlog Squad. The squad includes YouTubers like Liza Koshy, Alex Ernst, Toddy Smith, Elton Castee, and Matt King, to name a few.  The 25-years-old social media star has been a popular name among netizens. She has received immense popularity since she posted her first YouTube video in the year 2017. One can clearly say that Kopf is one of the emerging influencers who have a great hold of the internet world.