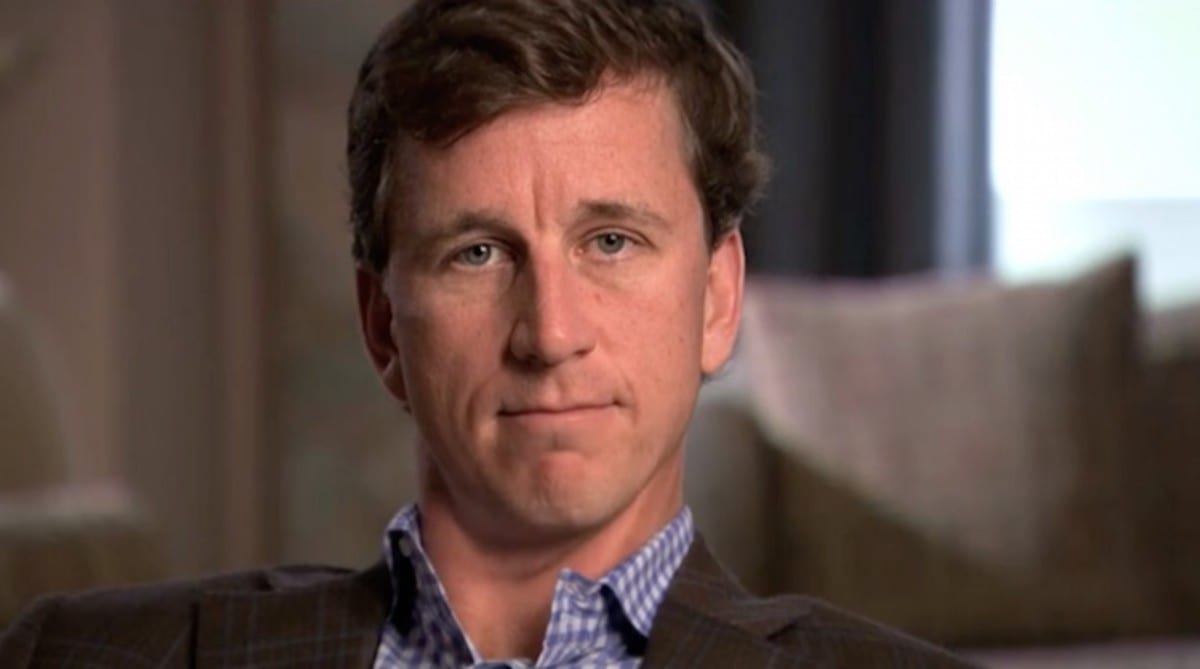 Cooper Manning’s net worth is the hot topic of discussion, and here we have provided all the information about it. He happens to be the host for the TV series called The Manning Hour for Fox Sports. He was born to the professional football quarterback Archie Manning, and his younger brothers are Peyton Manning as well as Eli Manning who both followed their father’s footsteps and became professional football quarterbacks. Earlier in the days, we saw Cooper playing football too for Isidore Newman School in the form of a wide receiver. He had a breakout year in the senior year of his high school when he, along with Peyton, threw all the passes.

Although, his career as a player stopped soon when he was diagnosed with spinal stenosis. He was highly ranked as a football player in high school and committed himself to the University of Mississippi. Although, when the guys went for practice, he felt an unusual numbness in his fingers as well as toes. This is what lead to his condition in which the spine narrows and the nerves pinche. He immediately accepted the whole diagnosis readily and left the sport. Given the fact that Cooper obviously loved playing football a lot and had to leave it, Peyton played for the team in number 18, the jersey number of Cooper. It was when he started his professional career back in 1998 for National Football League.

After dropping out of Football for good, he started as a partner for Scotia Howard Weil, which happens to be n energy investment boutique. Its offices are in Houston as well as New Orleans. All this while, during the Super Bowl weeks in New Orleans, we saw Cooper hosting his own segment on The Dan Patrick Show. It is titled Manning on the Street. Back on the 13th of September 2015, we saw that Manning joined the broadcasting team of Fox NFL Kickoff. As of right now, Cooper Manning has three children. He has two sons and one daughter.

As for his son Arch, he also took guidance from his father and plays for the Isidore Newman School where Cooper, Peyton, and Eli once used to play. Arch also is a quarterback for the institution. According to the top-ranked pro-style quarterback prospect in the Class of 2023, Arch is making a name for himself in the sports industry. Recently, there has been a lot of talks about the net worth of Cooper Manning, with the Manning brother rocking the daily reports. Thus, here we decided to wrap up all the information regarding the influencing personality.

Cooper Manning’s net worth is 13 million US dollars. Despite the fact that he is popularly known for being the eldest brother of Peyton Manning as well as Eli Manning, he has his own successful business venture and has made a name for himself. Just like we talked about, major sources of his income are generated from being the Principal and Senior Managing Director of Investor Relations at AJ Capital Partners while also being the host of The Manning Hour on Fox Sports.

We all know how much Cooper wanted to be a quarterback at the National Football League for his team. It was because of his disability that he decided to step back from sports and create a headspace for a successful business. Well, he is living his dream through the eyes of his son Arch who is at a thrifty speed, getting at the top of this ladder. Back in 2020, we saw Arch playing at the high school level and can be considered as one of the top-ranked high school quarterbacks in the nation as per the variety of statistics launched by the media platforms.

Cooper Manning was born and brought up in New Orleans, and given the fact that his father, Archie Manning, was a quarterback himself, there were strong roots of the football gene. In initial young days, Manning used to play for the New Orleans Saints. Back in 1989, his name was inducted into the NFL Hall of Fame for his dedication to sports. He wanted to be a quarterback just like his father but instead worked on another skill, being a wide receiver. This gave Peyton a chance, to become a quarterback, and the duo rocked the field together.

Also read: Serena Williams Net Worth: How Much Does The Famous Tennis Player Make?

Spoilers & Preview: My Roommate Is a Gumiho Episode 14

15 Best Crime Movies Of All Time