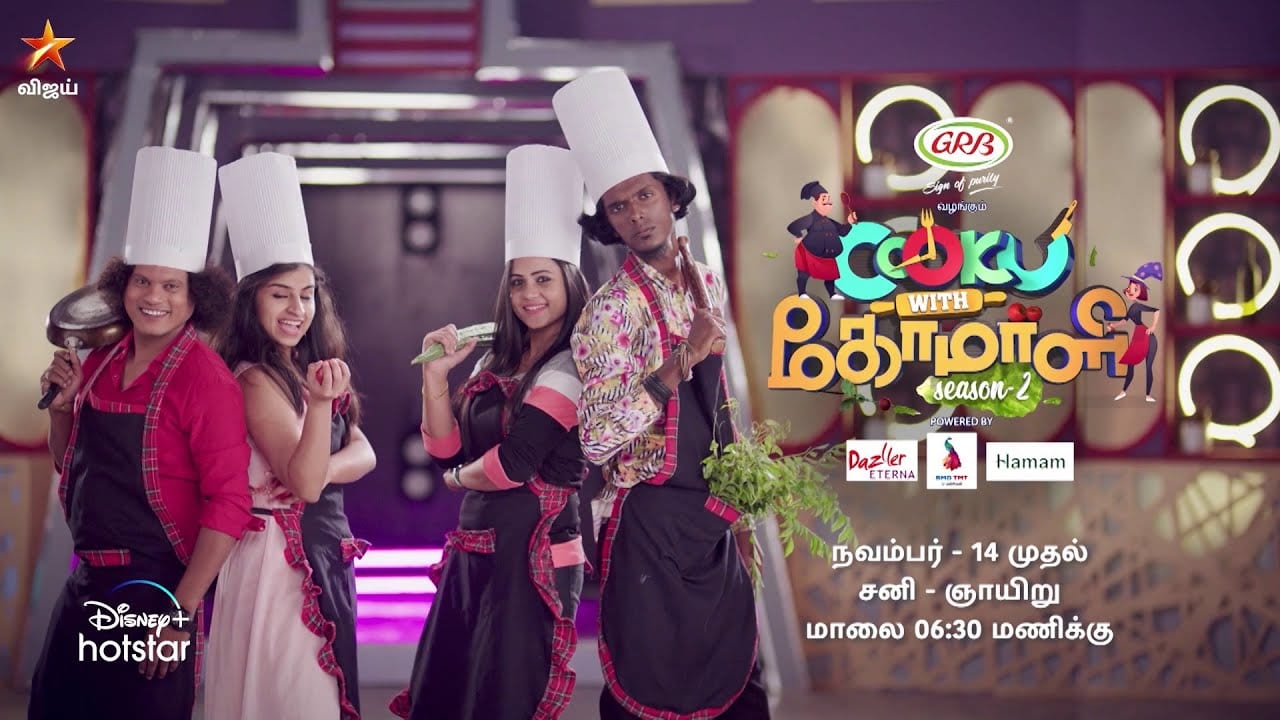 Cooku with Comali is a Tamil comical cooking competition show. The contestants of the show are paired with one comedian each who is an amateur cook. The show aired its first episode on Disney+Hotstar and Star Vijay network on November 16, 2019. The show then shifted to Yupp Tv. The show was judged by Chef Damodharan and Chef Venkatesh Bhat. Cooku with Comali is directed by Parthiban and till now it has already released two seasons with total of 67 episodes.

Each episode had a running time of 60 minutes which is equivalent to one hour and Media Massons was the production company. The show has a huge fan base. Chef Damu has given the fans good news by saying that Cooku with Comali is going to have a Season 3 as well.

The Format of the show Cooku with Comali. 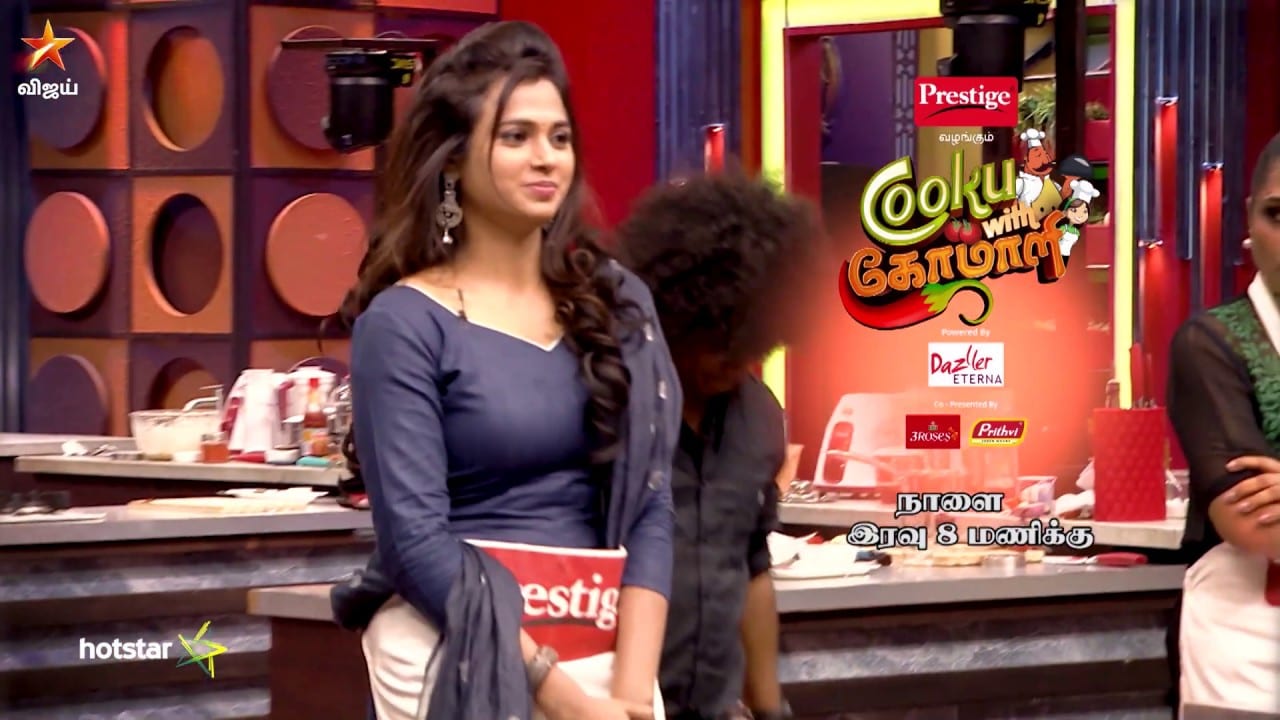 Each week, the participants get paired with a comali (comedian amateur cook). The teams then have to compete in two rounds: Advantage Task 1 and Advantage Task 2. The teams then compete in Main Task and Elimination Task. The task in the first rounds is minimal in which a team needs to do a small task. The winner of the Advantage Tasks will get an advantage in the Main Task. The advantage is that the contestants can choose a particular time frame to work with, without any challenges or obstacles.

In the Main Task, those who do not win the Advantage task get challenges thrown in their way that makes the cooking harder. The teams are given a time frame and they need to strictly finish cooking within that time frame along with the challenges. But the twist does not just end here. Most of the cooking is to be done by the Comalis and the actual celebrity can give instructions. The team that wins gets the immunity power which saves them from getting eliminated next week and they do not have to participate that week.

Comalis and Winners of Each Season of Cooku with Comali. 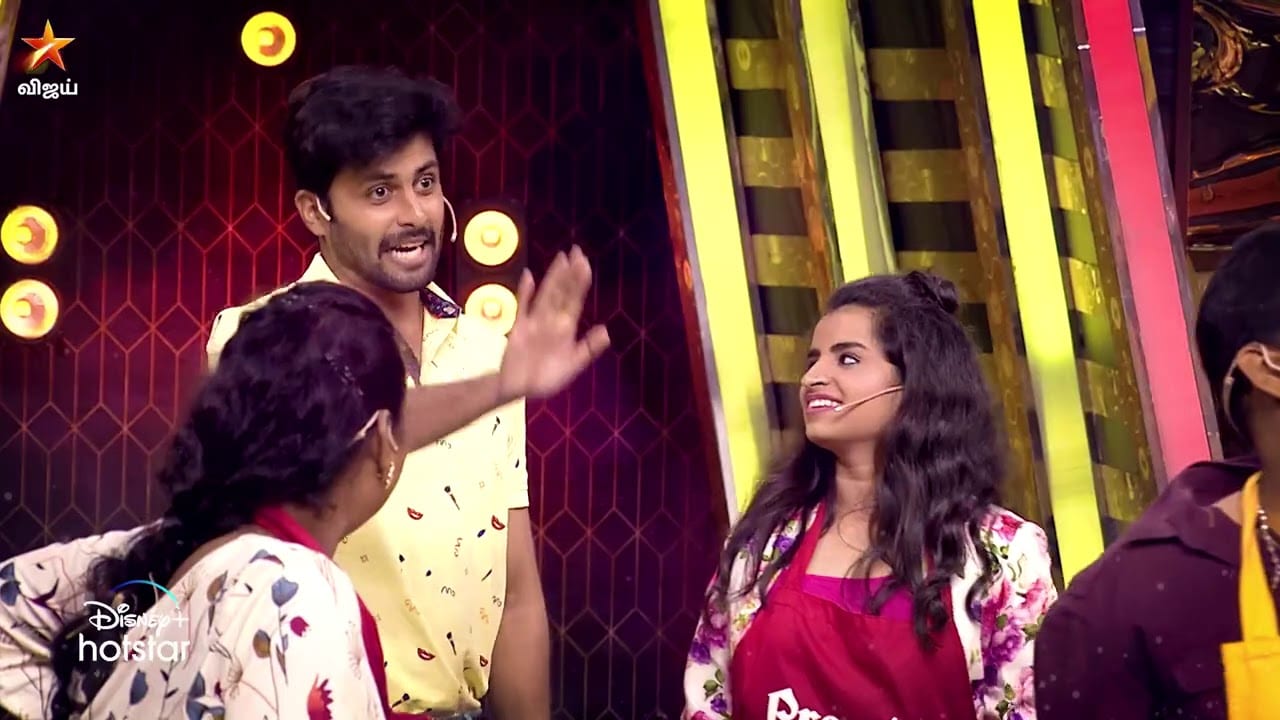 Chef Damu has stated that for Season 3 there will be no change in Comalis as the fans loved them. Fans are overjoyed to hear that their favorite comalis will make a comeback in the next season.

Audition and Registration for Cooku With Comali Season 3. 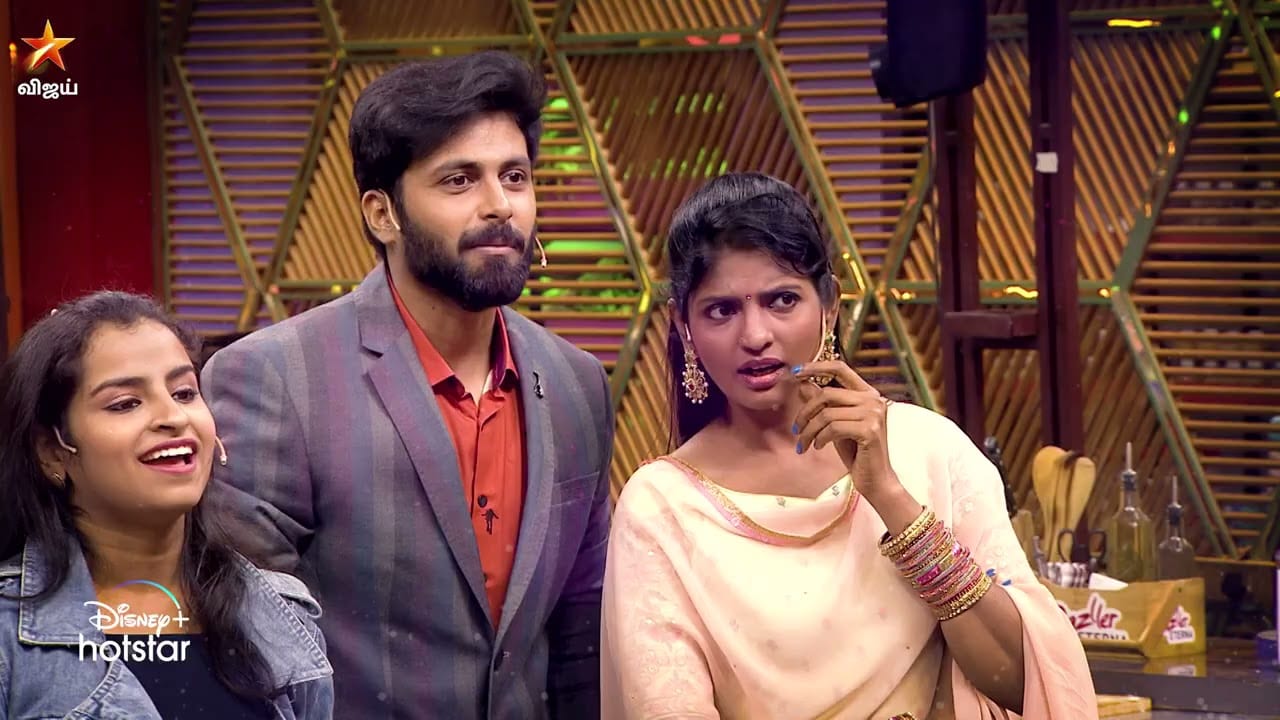 The official Instagram page of the show states that the exact day and date show and its enrolling details will be announced soon for the public and fans. Because of the pandemic, the registration, as well as the audition, will have the option of online and offline both. Stay tuned with us to get the latest details of Cooku With Comali Season 3. 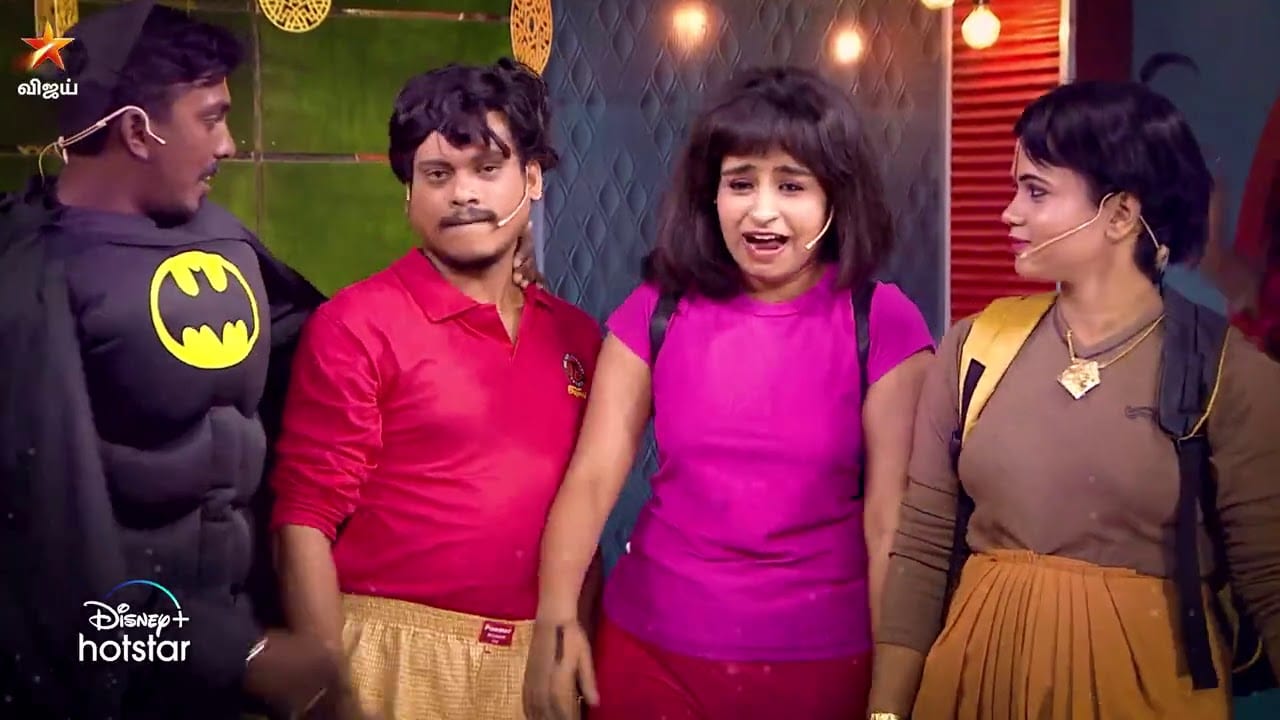