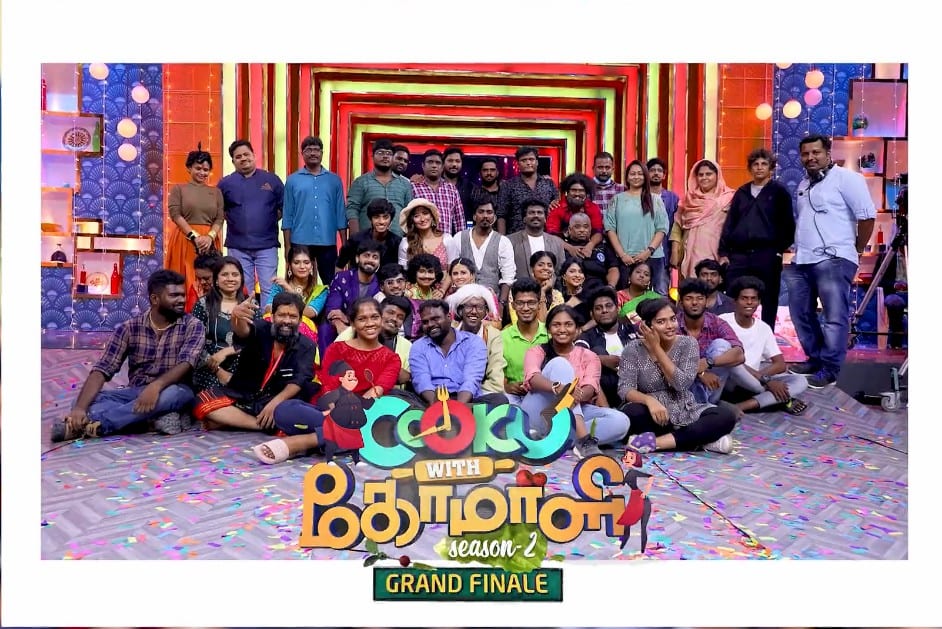 The second season of Tamil-language Indian cooking reality shows Cooku With Comali recently wrapped up. In 2019, the show arrived with a unique blend of cooking talent and comic timing coming hand in hand. Thus, differentiating itself from the other cooking shows around the world. Star Vijay, after a long time, received appreciation for bringing in the concept. The jokes and punches were on time. The show left the classic used Kollywood stereotypes behind. Thus bringing in some newer elements in the play and so-called “Cringe” segments if we call it that way behind. So, Indian film actress and model Kani went on to win the second season of the show. Here we are taking an insight into the winner and her runner-ups and more about their life.

Cooku With Comali follows celebrity chefs getting paired up with comedians. It follows a similar format to the other cooking show. These involve the paired-up teams going through various stages. As in Advantage task, main task, and elimination. What makes the show different from other cooking shows is the perfect blend of cooking, talent, and comic timing from the Comalis that come along.

The Grand Finale Of Cooku with Comali Season 2 aired on 15th of April 2021 on Star Vijay. It saw Ashwin Kumar, Baba Bhaskar, Kani Thiru, Pavithra Lakshmi, and Shakeela as the final five competing for the win. Initially, the second season began with a total of 9 contestants, with three of them being wild entries. Pavitra Lakshmi and Shakeela became the wild entries to reach the finale. 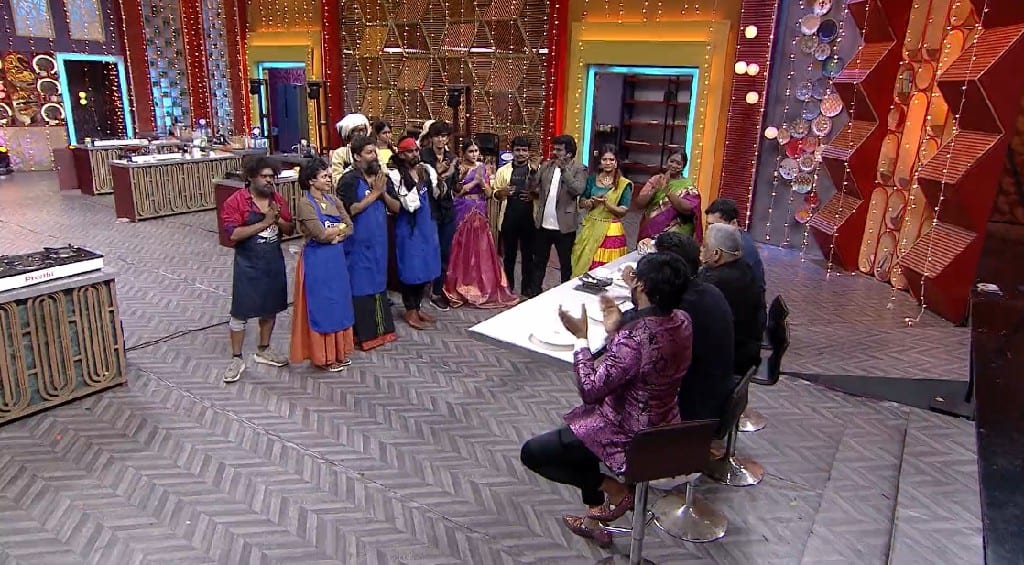 Special appearances from Tamil actor STR and musical maestro A.R. Rehman became a part of celebrating the finale of the show. STR guided and pumped up the final five. On the other hand, A.R. Rehman left everyone mesmerized with his soulful music as the contestants and audience bid to the show. Other notable guest appearances included Santhosh Narayanan, singers Dhee, and Arivu.

Chef Damodharan and Chef Venkatesh Bhat judged the show. They were also responsible for pairing the contestants initially. They determined the entertaining performances and cooks made by the contestants. The competition begins with advantage tasks which involve each team participating in a simple task to gain the upper hand in the main task. Once the Advantage task ends, the winner gets to reduce his bulk for the main tasks. It could be the time limit or the obstacles. The winner of the main task gradually becomes the winner of the show winning prize money and products from cooking brand Preethi.

Kani Thiru ended up winning Cooku With Comali Season 2. She was followed by Shakeela Begum as the first runner up and Ashwin Kumar Lakshmikanthan as the second runner up. Baba Bhaskar and Pavithra Lakshmi finished the third and fourth places, respectively. Check out the official promo for Grand Finale Of Cooku With Comali Below.

Kani Thiru the main task on time and was crowned as the winner of Cooku With Comali Season 2. Apart from being part of the show, Kani Thiru is a well-known TV anchor. You may find her hosting Sol Vilayatuu on Makkal TV. The show gave her popularity because of her perfect pronunciation of Tamil Words. Kani Thiru hails from Chennai, Tamil Nadu. Before embarking on the television career, she is a Bachelor of Engineering student. 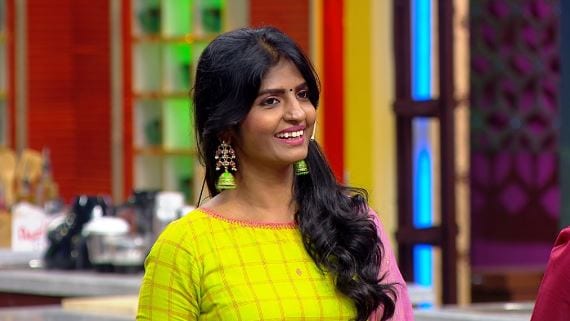 Kani is also the daughter of director Agathiyan. Her father has directed films such as Vaanmathi (1996), Vidukathai (1997), Vaanmathi (1996), and Kadhal Kottai (1996). Her younger sisters also belong to the film industry, with Vijaylakshmi as an actress and producer and Niranjana as a costume designer. Kani Thiru’s husband Thiru also works as a director; he is known for working on films such as  Theeradha Vilaiyattu Pillai (2010), Samar (2013), and Naan Sigappu Manithan (2014).

Cooku With Comali marks as the Kani Thiru’s first prominent appearance after Sol Vilayatuu. Now that she is in the limelight, more projects might follow in for the budding winner.

The first runner up right behind Kani Thiru is Shakeela Begum. Before joining Cooku With Comali, Shakeela Begum had already worked in a number of Malayalam, Kannada, Telugu, and Tamil language films. She started at the young age of 18 and was initially known for many B-grade movies and soft-porn movies. Kinnarathumbikal in Malayalam is considered her biggest hit so far. There was a time when her films were dubbed in international languages as well and were dubbed specifically as “Shakeela Films.” 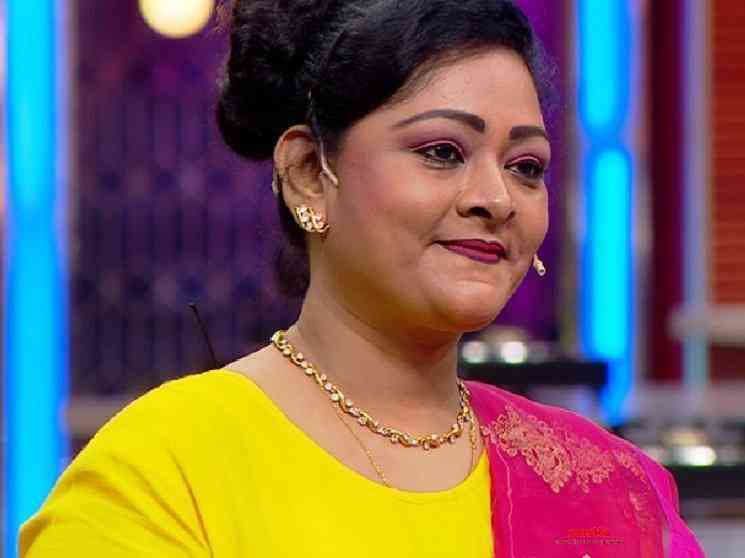 Following in 2003, Shakeela transitioned as an actor. Leaving the young persona behind, Shakeela started appearing in family character roles, and Sheelavathi becoming her 250th film so far. And now, most recently joining Cooku With Comali as a wild card entry.

Ashwin Kumar Lakshmikanthan became the second runner-up for Cooku With Comali Season 2. Hailing from Coimbatore. Ashwin Kumar began his career in Star Vijay shows. Mainly he got prominence with the lead role of Bala in the serial Rettai Vaal Kuruvi. The role transitioned the actor, then moving on to star in films, Short films, Music Albums, and TV Commercials. 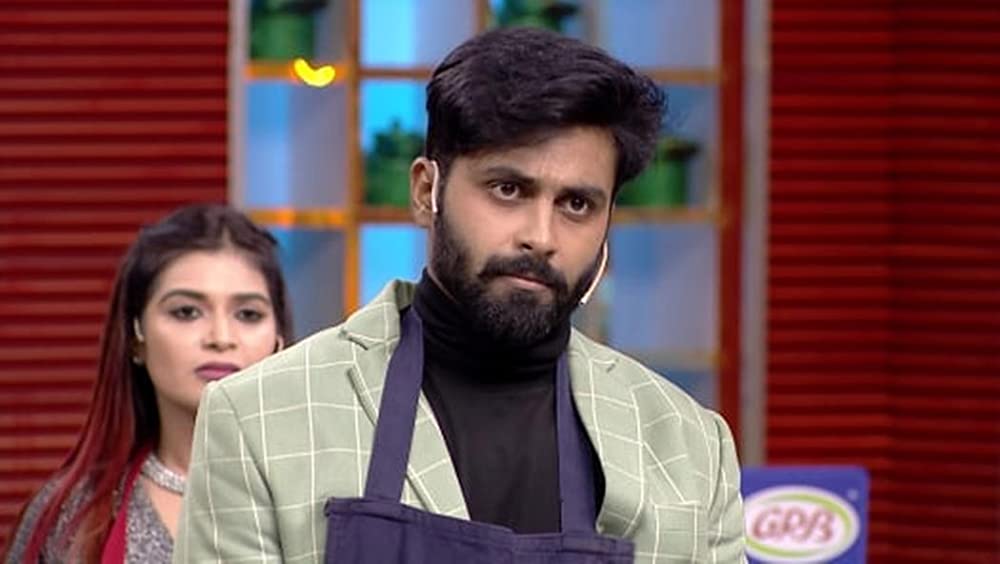 After gaining critical acclaim and popularity from Bala, Ashwin Kumar went onto star in Award-Winning Short films Kadhal ondru Kanden and 3 Scenes of his Lovestory. This was followed by a number of TV commercials. Then his first notable film came along with Mani Ratnam’s O Kadhal Kanmani. He played one of the colleagues for the star Dulquer Salmaan’s character.

Baba Bhaskar went on to finish at the third spot in the competition of Cooku With Comali Season 2. Prior to participating in the show, Baba Bhaskar is a well-known Indian choreographer and director. He predominantly works in Tamil and Telugu Cinema. He started off as a backstage dancer in the industry before becoming an assistant to Master Shiv Shankar. If we look, his work as a choreographer has a huge catalog of films. 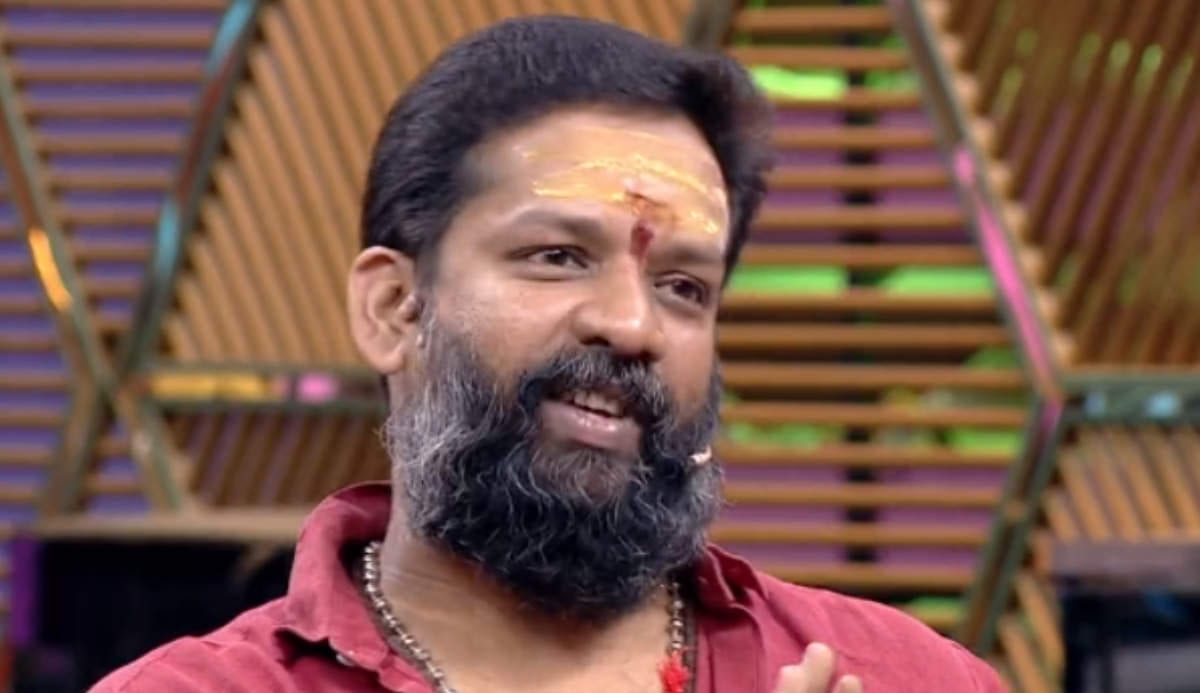 Baba Bhaskar’s well-known work marks for the film Singam in 2010. He won a Filmfare award for the Best Choreography for the song “Kadhal Vandhale. Plus, he was also nominated twice for Vijay Awards for the choreography of songs “Local Boys” from Ethir Neechal and “What A Karuvadu” from Velaiyilla Pattathari.

Pavithra Lakshmi became the fourth and final runner-up in Cooku With Comali Season 2. Before embarking on an acting career, she graduated from Kumaraguru College of Technology. with a degree of  Bachelor of Engineering. Later transitioning to the acting industry, Pavithra Lakshmi made her acting debut short film 3 Scenes of his love. 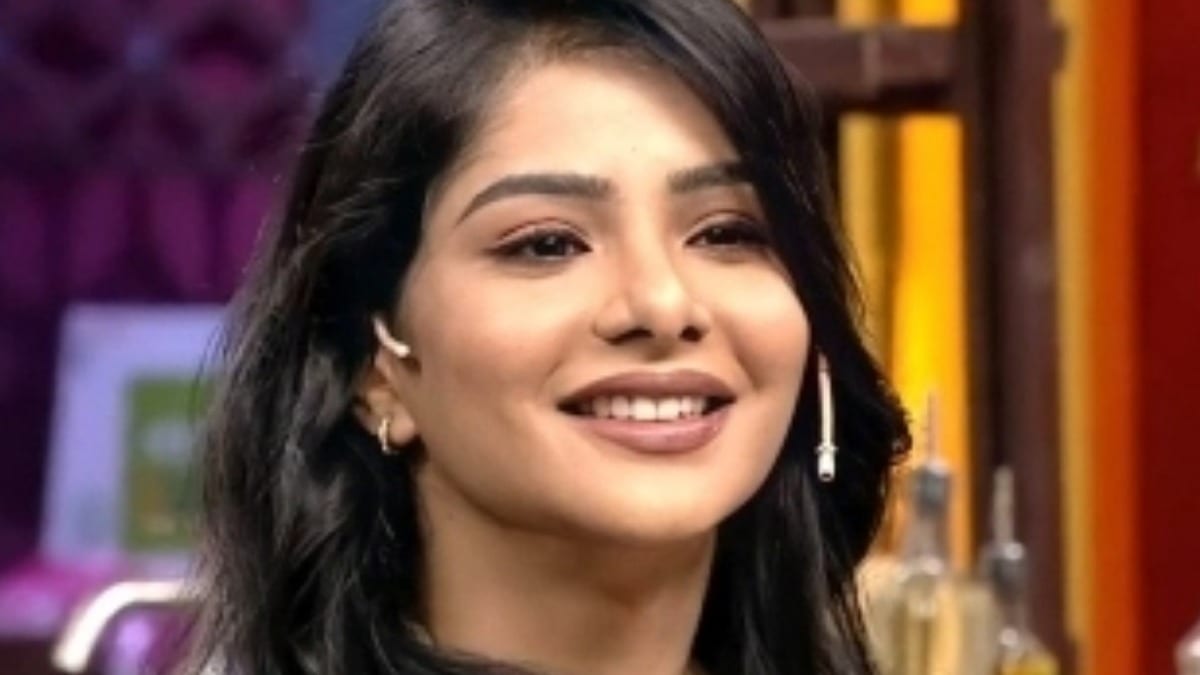 The Malayalam film “Ullasam” marked Pavithra Lakshmi’s full-fledged debut into the films. She, later on, went to star in TV shows such as Rettai Vaal Kuruvi & Ninaika Therinatha Manamae. She also won the titles Mis Madras & Queen of Madras prior to joining Cooku With Comali Season 2