Let’s review Conversations With A Killer: The John Wayne Gacy Tapes. The latest real-life Netflix series about the serial murderer from the Chicago area in the 1970s. Now, this docuseries was directed by Joe Berlinger —he also directed Whitey: United States of America v. James J. Bulger— and it covers three one-hour chapters that tell a gruesome story.

If you don’t know who John Wayne Gacy was, beware. This article contains references to sexual abuse, torture, and murder. And if you find those topics unsettling, reading this might cause you some anxiety. Now that we got that warning out of the way let’s begin our review of this crime documentary.

Conversations With A Killer: The John Wayne Gacy Tapes Review

John Wayne Gacy is one of the most heinous serial killers in history. He was a contractor who seduced young boys to his home to force himself upon them, torture them and murder them. Then, he would bury them in his basement. This documentary is very well made. It features interviews with the friends and acquaintances of the victims, the people in law enforcement, and Gacy’s criminal defense.

Director Joe Berlinger got a hold of the John Wayne Gacy tapes during his trial in 1980, decades after the fact. Moreover, the recordings were in possession of Gacy’s criminal defense in preparation for his defense. All over the three hours of the documentary, we see the contrast between those who studied him for his criminal deeds, and Berlinger brilliantly compares that to what Gacy tells his criminal defense lawyers.

The historical background of how John Wayne Gacy preyed on the vulnerabilities of young men and teenagers, particularly those who had left home or been rejected by their families, is widely explained. Just in the first chapter, we see how Gacy attacked a man. A man who vividly explains how Gacy assaulted him. And we can see the stress in his voice and face just by remembering those things. 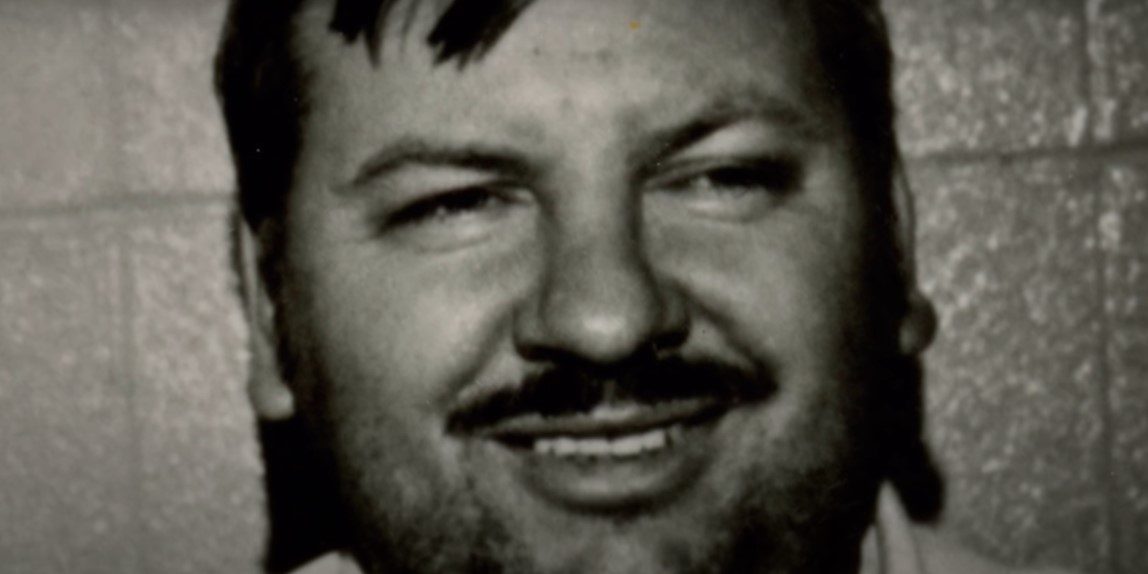 Berlinger’s docuseries will give you the chills!

Well Worth Your Watch

Gacy exploited and mistreated young boys, killing some and hiding their remains mostly around his home, according to the story. The second part delves into Gacy’s serial crimes as well as how the authorities tracked down and discovered the bodies of about 33 missing youngsters that Gacy had murdered. I personally liked the second episode the best because of all the details it shared and how the filmmaker managed to put them together in such a seamless way. The storytelling by Berlinger is simply impeccable.

The documentary becomes darker with each passing minute as Gacy begins to relate his own story and express his feelings about the atrocities he was convicted of. The final episode begins with the capture of John Gacy and his subsequent trial, which resulted in his death sentence. In sum, this docuseries brilliantly gives you an in-depth look at the mind of that serial killer and his motivations. And also how did the police manage to get a hold of him. If you like criminal series, this documentary series by Berlinger is something you will like.

Conversations With A Killer: The John Wayne Gacy Tapes Trailer

Where To Watch Conversations With A Killer: The John Wayne Gacy Tapes?

If you wish to watch this docuseries about the Killer clown who lied on tape, all you need to do is tune in to Netflix because the miniseries is an original production distributed by that streaming platform. As a consequence, you won’t find it anywhere else. Luckily, you can subscribe to Netflix from anywhere around the globe.

And starting from just US$ 9,99 you will get unlimited access to all that Netflix has to offer, and that includes this series, and others similar to it like Conversations with a Killer: Ted Bundy, Mindhunter, and other fine crime docuseries. With this, we’re concluding our review of this intense documentary here at Otakukart. Thanks for reading us, and please keep coming back to our website. We post daily updates on everything that Netflix has to offer. Happy streaming. See you soon!