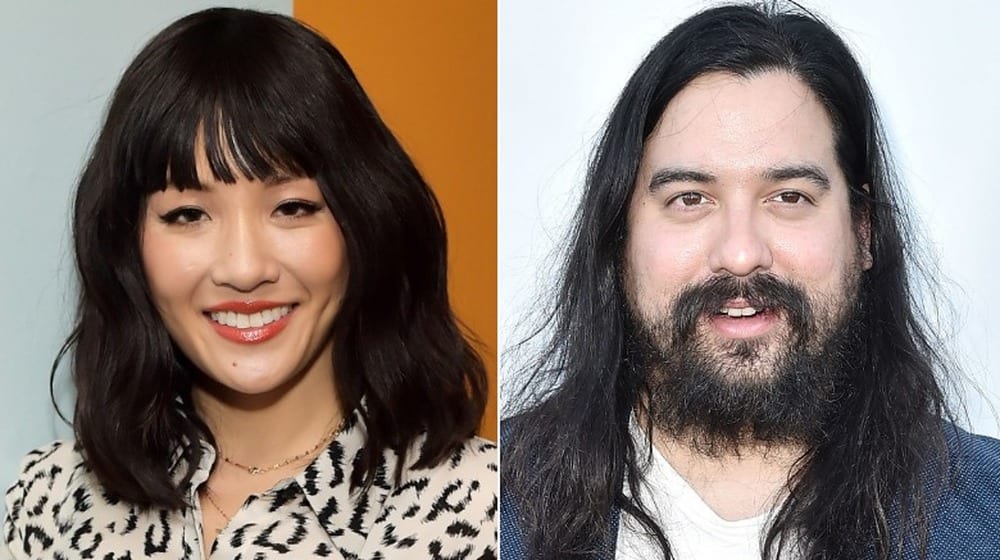 We all know the notable actress of America who rose to stardom for her role in the popular television series under the genre of comedy aired on ABC named Fresh Off the Boat. Yes, you guessed it right, the one who gracefully portrayed the role of Jessica Huang is none other than but Constance Wu. The series that was a turning point in her career had its first episode aired in 2015. The show lasted for a period of half a decade, that is until 2020. Being such a great actress, she made her way to earn the nomination of many awards. For her role in the comedy series of ABC, she earned the nomination for TCA Awards not once but twice. Not only that, but he also earned the nomination for the prestigious Critics Choice Television awards a total of four times.

Talking about some of his notable roles in not only the world of small screen but also in the big screen. She played the role of one of the major characters in a hit movie under the genre of romantic comedy. The movie was titled Crazy Rich Asians, which was premiered in 2018. For her graceful presentation of the role in the movie, she further earned more and more nominations for many prestigious awards. She was nominated for the Golden Globe Award under the category of Best Actress in a comedy or musical. Not only that, but she was also nominated for the prestigious Screen Actors Guild Award under the category of having the Outstanding Performance by a Cast in a Motion Picture.

Earning the nomination of such a prestigious award, she further became the first Asian woman to earn the nomination of the prestigious Golden Globe Award under the category of Best Actress in a Comedy or Musical. She became the first Asian woman to earn the nomination in a period of more than four decades, that is somewhere around 40years. Furthermore, she was also regarded to be ranked as the fourth Asian Female who became a nominee. Followed by such a great success that she received from the previous movie, in the very next year is in 2019, she played the role of one of the major characters in the popular movie under the genre of crime drama. The title of the movie was Hustlers. Not only that but two years before the movie, she was also counted under the list of 100 most influential people around the world. The list was published by Times. 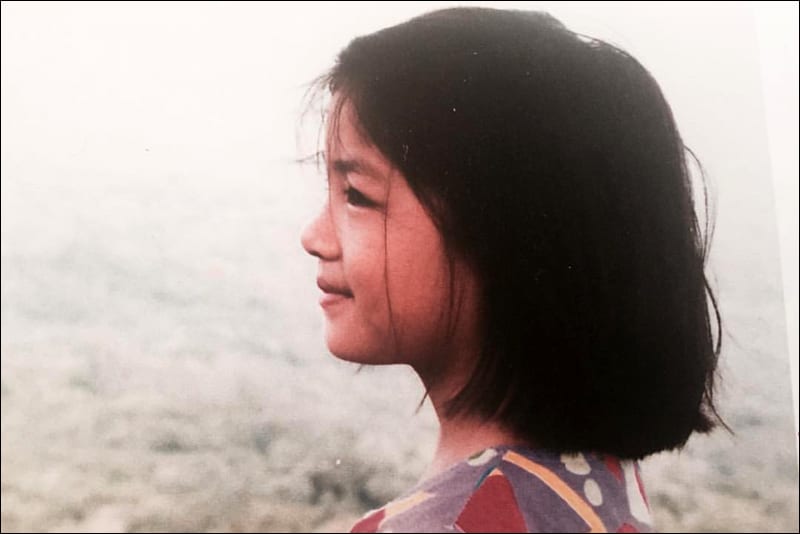 When Constance Wu was a kid

Born on the 22nd of March in 1982 in the beautiful city of Richmond, which is located in Virginia, was the kid who grew up to be a popular actress named Constance WU. She was born in a family who are Asian, where her father’s name was Fang-Sheng Wu, who by profession was a professor of the subject Biology and Genetics. On the other hand, her mother was by profession a computer programmer.

Talking about her education, in her high school years, she was enrolled in the prestigious institution named Douglas S. Freeman High School. Her passion for acting grew when she was in her high school years. At that time, she used to portray major roles in the local theatre. Not only that, but she also participates in a program organized at the Lee Strasberg Theatre and Film Institute. Being a part of the program, she gained more and more knowledge about acting. 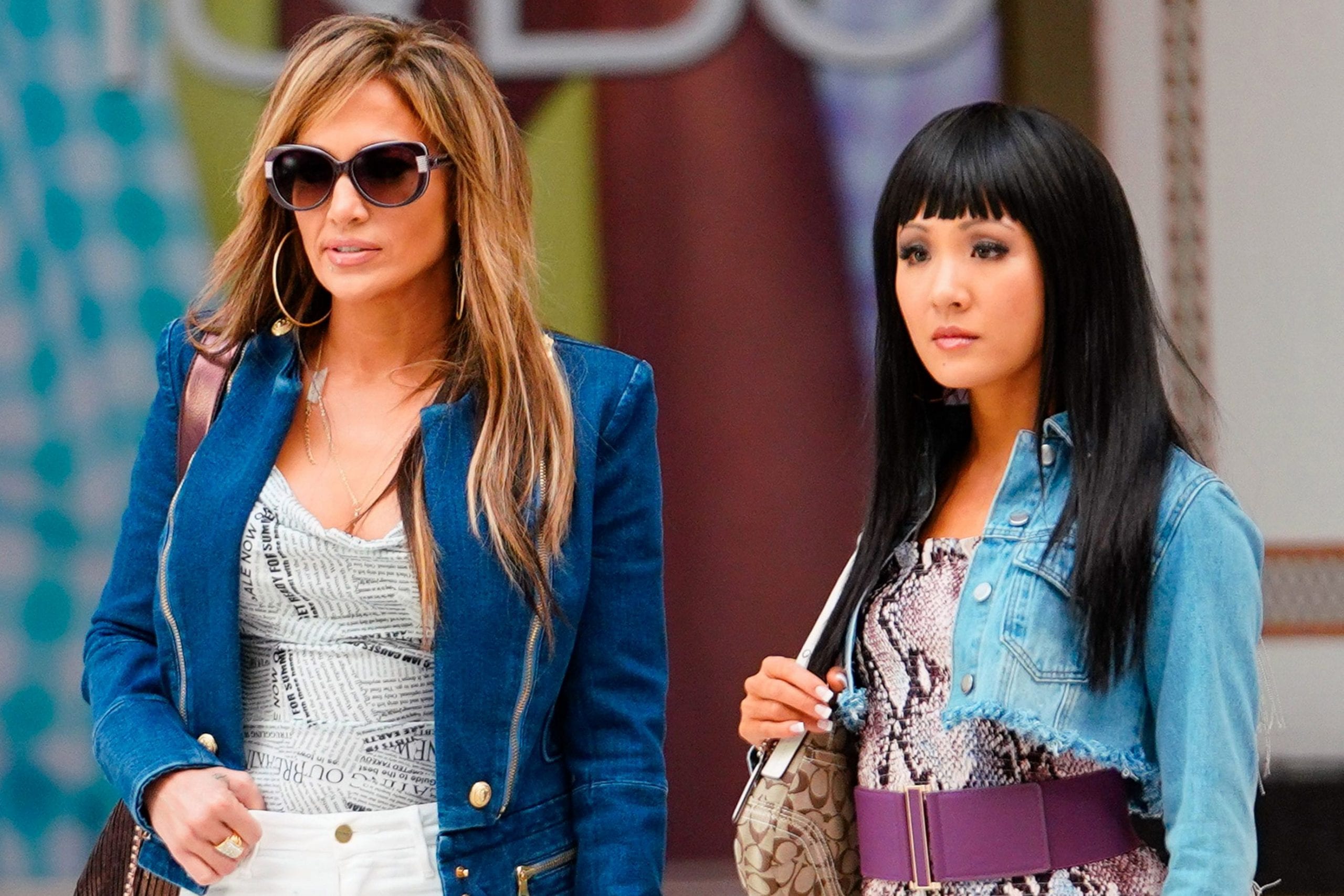 Being passionate about acting, from her early days in college when she was in the city of New York, she made her way to earn a role not only in the theatres but also in various independent movies. Impressing the critics as well as the director and producer in the world of the big screen. Soon enough, she earned the role of one of the major supporting characters of the hit movie of 2006 named Stephanie Daley. Following the success of the previous movie, she earned a role in another movie as well. She also played the role of the supporting character in not one but two movies, namely in Year of the Fish and The Architect.

Though the talented actress of Asia started her career back in 2006, some of her recent notable roles can be mentioned. In the popular movie named Hustlers, which was premiered in 2019, she played the role of one of the major characters. She was in the cast, which further included the popular star Jennifer Lopez. The plot of the movie revolved around a group of strippers in a popular club in Manhattan who plays various tricks to rob rich and wealthy men. The movie was premiered on the 13th of  September in 2019. Having such a great cast, the movie earned a huge box office amount which is estimated to be somewhere around $157 million from around the world. Not only that, but it also won the heart of the audience and caught the eyes of the critics. Followed by the success of the movie, she played a major role in the popular independent movie under the genre of drama. The movie was titled I Was a Simple Man. 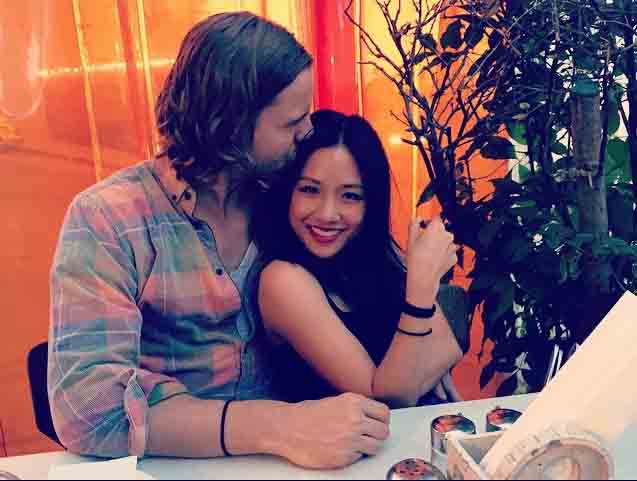 The popular star who also played the role of one of the major characters in the hit movie named Hustlers is none other than but Constance Wu. Like any other stars, she also wants to keep her relationship under the carpet, but nothing escapes the eyes of the media. Being romantically involved in the past, talking about her present relationship, the star is in a serious relationship with the popular music composer who is also a screenwriter named Ryan Kattner. Being such a popular musician, he is mostly known by his stage name that is Honus Honus. Apart from that, he is also one of the lead singers of the popular rock band titled Man Man. Being a prominent personality in the field of music, he established himself not only as one of the lead singers of the popular band but he is also a songwriter and one of the main lyricists of the band.

Since the couple has been together for years but hasn’t revealed anything about their personal life. But something new caught the eyes of the media. In August of the year 2020, the couple that is Constance Wu and  Ryan Kattner, became parents of their beautiful daughter. Though during the time of pregnancy, neither the couple posted anything on their social media handles neither they revealed anything to the media. But after welcoming their daughter, the singer released another of his popular songs, which are dedicated to their daughter. The title of the song is Blue Butt.