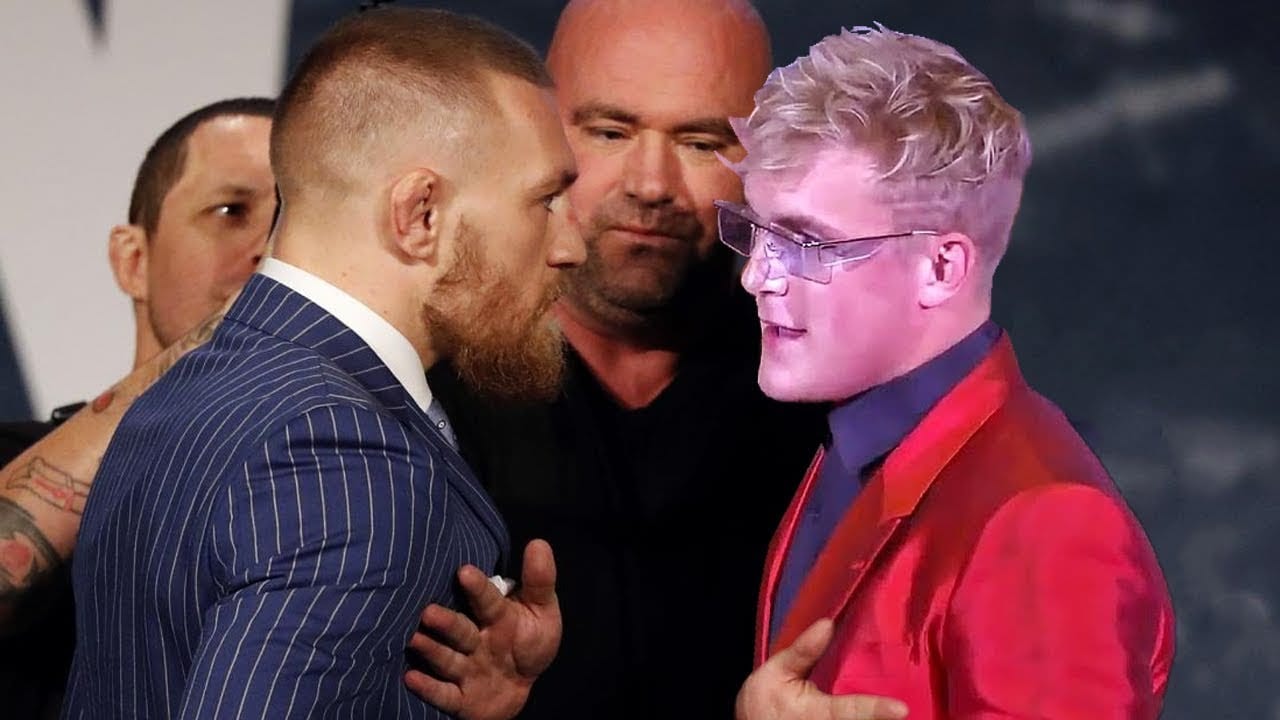 After Conor McGregor fought Jake Paul and lost the UFC 264 fight. And it’s fine. It’s a game someone has to win, and someone has to lose, but Jake took his win very personally and started shaming Conor. It seems like Jake has done a diploma course on how to be an internet troll. Conor lost UFC 264 because he broke his leg at the end of the first round and was taken out of the match on a stretcher. Even on a stretcher, he was waving to the crowd and claiming that he will be back. But Jake took the benefit of the situation and started trolling and shaming him.

Conor has been in the fighting profession since 2008, and Jake is a Youtube who has recently made his appearance in the fighting profession. Feuds are very in the fighting business but shaming someone when they are at their lowest shows what kind of person you are. It seems like Jake is happy that Conor hurt his leg, and he is not concerned about it. Rather he chooses to flaunt his win in a gruesome way. There were times when Jake was defeated by his opponents, but no one threw it on his face like he is doing. 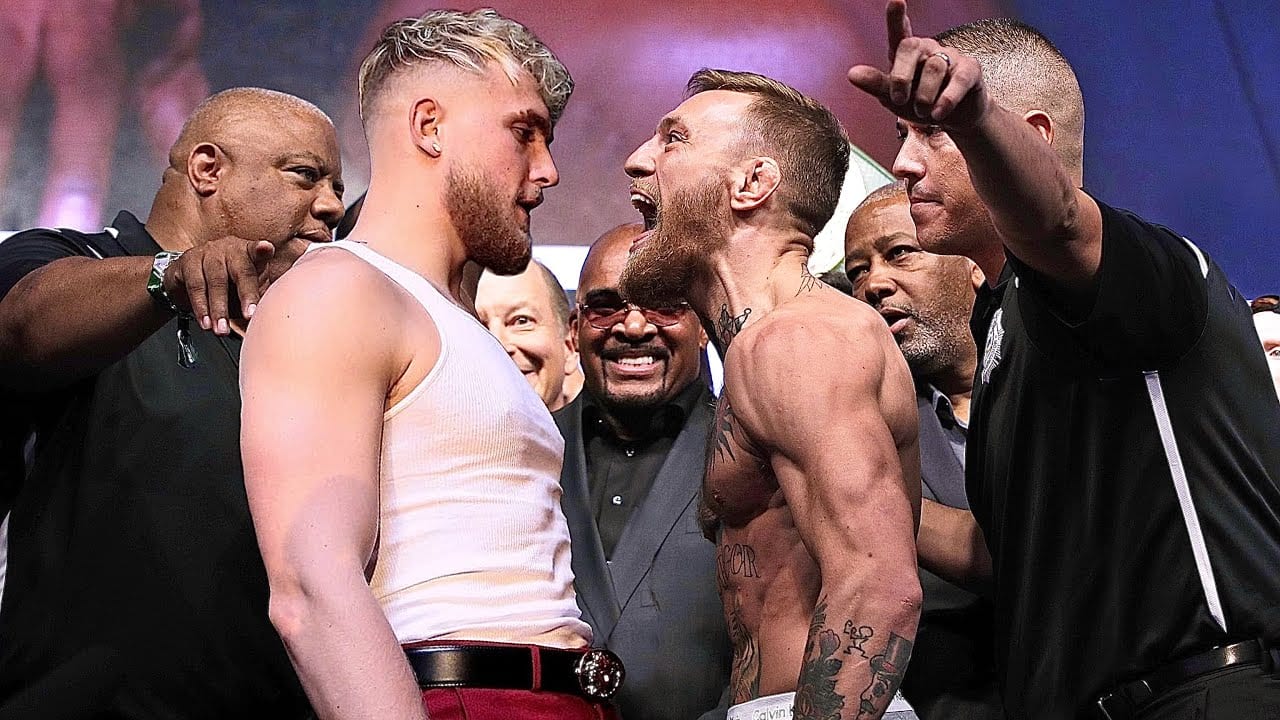 Conor McGregor Will Be Back To Knock Down Jake Paul After He Lost UFC 264 (Credits: MMA Junkies)

Jake has constantly been tweeting about Conor’s loss. Not only tweeting but marinating Conor’s wound with the spices and salt. Conor has gone from becoming a Plumber’s assistant to the Global MMA icon. It takes years of discipline and passion for someone like Conor, and kids like Jake feel proud of themself by defeating their father.

After Conor was defeated by Jake Paul, the winner can’t handle his win and is drunk on his pride. He started shaming the legend of the MMA industry. He first tweeted that he has a new offer for Conor that is 23 dollars. Jake was trying to insult Conor the Legend, who is worth million dollars. He has the audacity to degrade him to 23 dollars. Conor McGregor has earned this place. He did not only tweeted ugly stuff about people. Conor fought with several people in the ring. He broke bones and muscles to earn this position. Every fellow fighter respect legends like Conor, but some spoiled kids can’t understand the difference between pride and passion.

My new offer for Conor Mcgregor is $23 dollars

The next tweet that was posted from Jake Paul’s official Twitter account was a Conor’s bobo doll. A diamond necklace was hung from his neck. And a flue medicine was also visible in the picture. Jake is shaming Conor’s illness. His tweet said that he is gifting himself a necklace with 10k because he deserves it.

aye @DustinPoirier want me to ship this to you?

I think you deserve it

Because he defeated Conor McGregor, which calls for self-pampering, he broke Conor’s leg in a fight because of him Conor left on a stretcher, but apparently, he is very proud about it. On the other hand, he doesn’t know when Conor will recover and call out for a rematch. All his trolling will only act as fuel for Conor’s rage.

Conor McGregor Is A Legend, And Will Always Stay The Apple Of The MMA’s Eye

Jake Paul is so happy by defeating Conor that he forgot that Legends are born and never made or created. And no one can replace a legend. How much shame and how much prejudice Jake throws on Conor, he doesn’t care about it because he has a fan army. Where other people have a fan base and fan family, Conor has a fan army that will fight for him irrespective of his win or loss. Jake again posted a video where Conor is saying that Jake will leave on a stretcher.

Jake is trying to prove that Conor was trash talking about him. But since when telling the truth is called trash talking. After all these tantrums that Jake has thrown, Conor will make sure he leaves on the stretcher. And this is just how MMA works. Conor did not reply to all these comments, but he posted on his official Instagram account that “You Need People Like Me.” Let’s sum up by saying if Conor had a mic in his hand, he would have dropped it.

Also Read: Jake Paul Net Worth: How Rich is The Young Youtube Star?