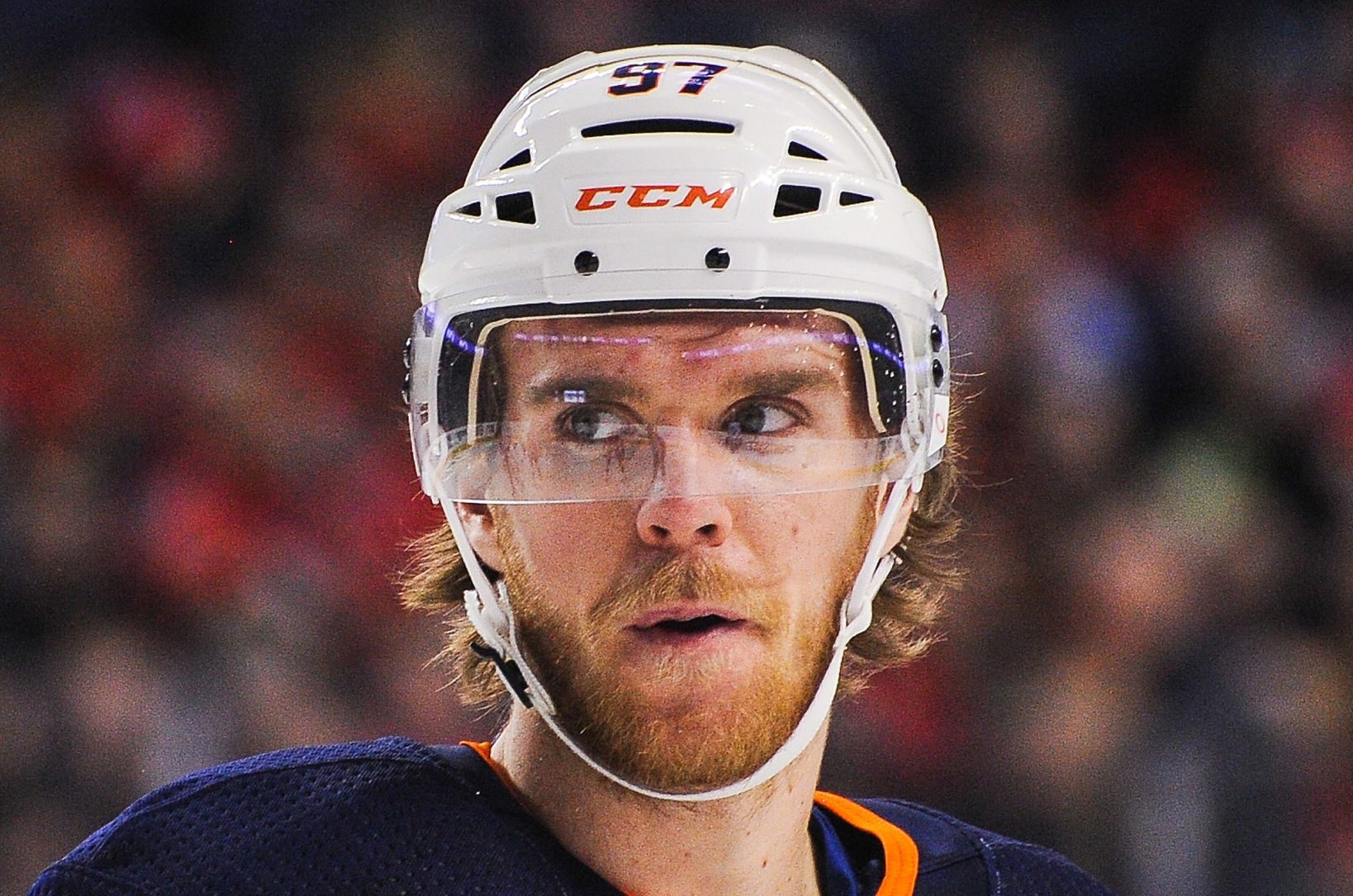 Who is Connor McDavid Girlfriend? Well, Some people start showing talent early in their life and Connor McDavid started showing his talent at the age of four. Connor was born in Richmond Hill and started skating at the age of three. Connor managed to beat his rivals and become one of the best players in the NHL. The Canadian ice hockey player Conner McDavid was born on January 13, 1997, in Richmond Hill, Canada. His father is Brian McDavid whereas his mother is Kelly McDavid. His father was a young hockey coach who also briefly coached Connor. Also, he has an older brother whose name is Cameron and Cameron is an Ivy League graduate. However, Connor only graduated high school. Currently, he plays in the National Hockey League (NHL) for the Edmonton Oilers. He is the team captain and is considered the most decorated player in OHL history.

On the York-Simcoe Express of the Ontario Youth Hockey Association (OMHA), Conner started playing club hockey. Connor is passionate about ice hockey and was chosen by the first Erie Otters in the priority vote. In addition to the NHL, he made his debut at the World Cup in Russia in 2013 at the International Ice Hockey Federation and led his team to win the gold medal. If you want to know something about Connor’s girlfriend then let me tell you that he is in a relationship.

Who is Connor McDavid Girlfriend? Well Currently, Connor McDavid is in a relationship with his beautiful girlfriend, Lauren Kyle. Kyle is a Canadian interior architect as well as an Instagram personality. These days, her recognition is growing as she shows up with sportsmen. Globally, Lauren is recognized as the girlfriend of hockey player Connor McDavid. She is often seen at McDavid’s NHL games, applauding hockey players. Kyle had also created her own identity apart from being the girlfriend of Connor. She is very popular on social networks. Lauren has 32.6K fan followers (@Laurenkyle1) on Instagram and she owns a design studio that has 5.9K followers on Instagram. 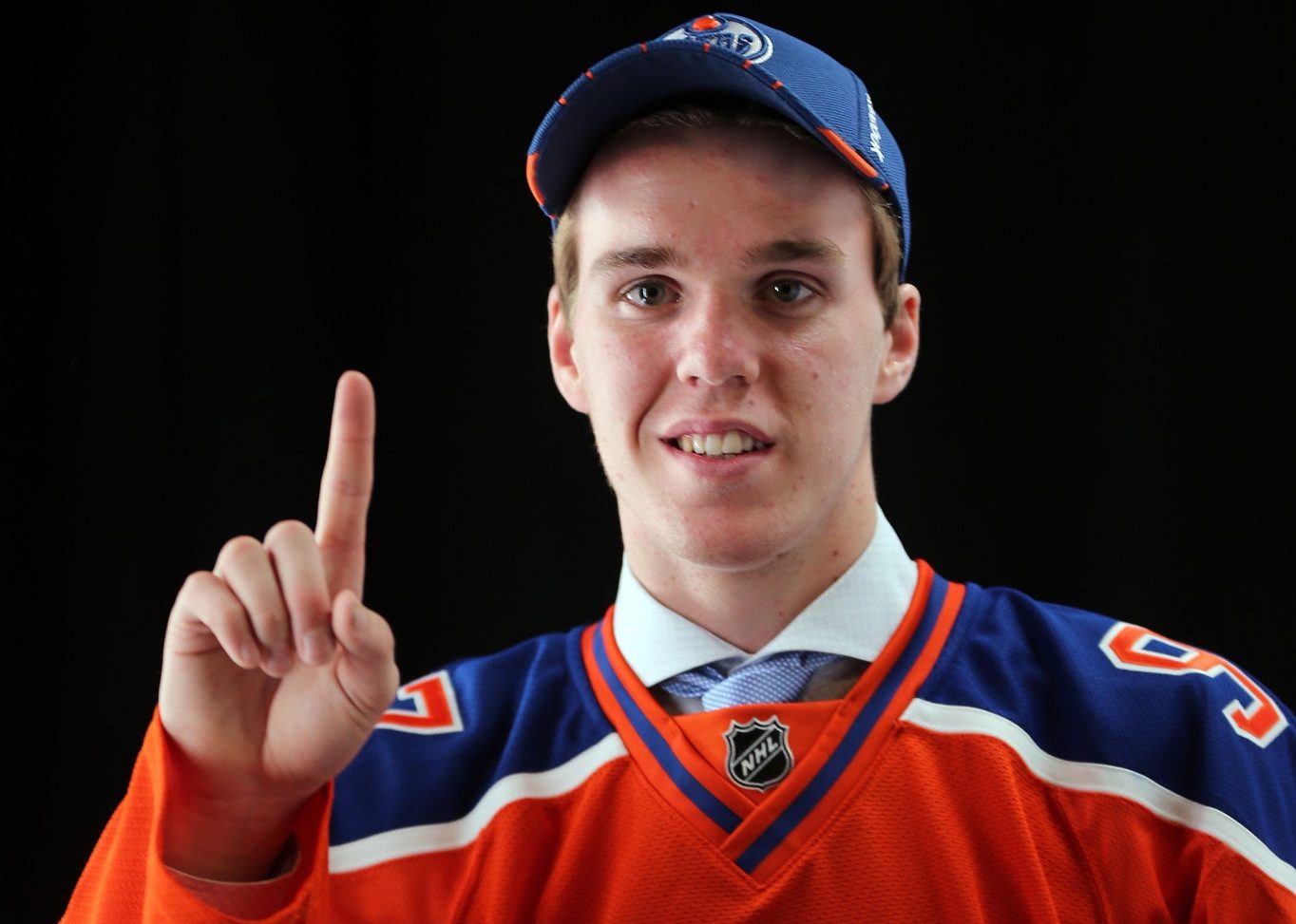 Let’s talk about how the couple met? During a friend’s birthday, the hockey player Connor and the designer Lauren first met when they came to the same party. Then they started talking to each other, which sparked interest, and eventually fell in love. After talking for a while, the couple started dating, and now they are seen with each other to attend various parties and events. It wasn’t long before the lovebirds started posting photos together on social media, confirming that they were in a relationship. The couple didn’t wed until 2021. They will wed in a few days, according to Instagram. There is no official information on when they got married and where it happened.

Also Read: Quade Cooper Girlfriend: Who is the Rugby Player Dating in 2021?

Lauren Kyle was born in Toronto, Canada in 1997. In 2021 she will be 23 years old. Kyle is a Christian and belongs to the white ethnic group. She is a beautiful woman with 170 cm of height. Her mother’s name is Sharon Kyle whereas her father’s name is Paul Kyle. Kyle’s father, Paul, runs a small business in Canada. As a person on Instagram with a lot of followers, she is quite active on the platform and manages to engage her fans through her posts. She posts regularly about her vacation trips, her family, her friends. She also regularly posts pictures of herself with Connor McDavid. They seem to share a great relationship and when you look at their photos, they have amazing chemistry in their relationship.

McDavid’s girlfriend Kyle got into an argument after Brendan Leipsic and Jack Rodewald made obscene comments about Meaghan Loveday (Tenner Pearson’s wife) on May 6, 2020. According to official reports, Leipsic and Jack were also convicted of by the NHL in his remarks. The incident happened in a group chat on Instagram. Leipsic later apologized on his Twitter account. Lauren Kyle’s net worth is around $150,000 as of 2021. Her main source of income is her career as an interior designer as well as an Instagram personality. 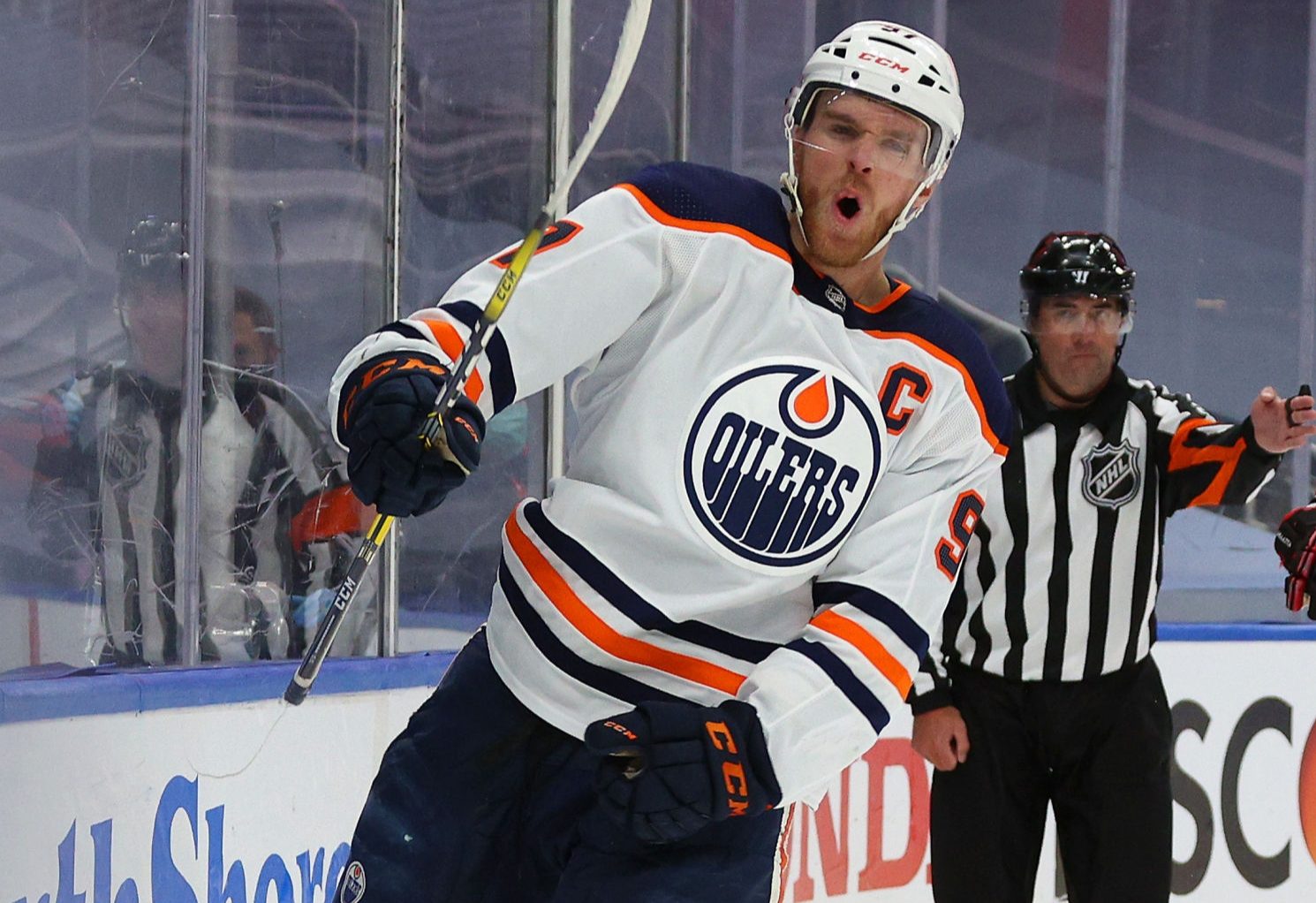 Before Conner was old enough to drink, he signed a $100 million contract before he was old enough to drink. So you can imagine how much did he earn from the NHL and ice hockey in general. Also, he endorses numerous brands such as Adidas, CCM, BioSteel, Rogers Communications, and Electronic Arts. Connor McDavid has the highest income in the NHL. The total profit reached a whopping 18.5 million US dollars. He makes $4.5 million from endorsing big brands. In addition, his salary is $14 million, which includes bonuses from the Oilers. Therefore, it is estimated that Connor’s net worth is around $30 million.

McDavid hails from Southern Ontario. As an adult, he followed various sports teams in his area. Similarly, the Toronto Maple Leafs are his favorite growing-up team. In addition, Connor also follows the Toronto Raptors and the Toronto Blue Jays. His favorite player is Sidney Crosby. Connor tested positive for COVID on October 5, 2020. Team officials confirmed that he had only mild symptoms. He was quarantined for 14 days before recovering and testing negative. McDavid and his girlfriend Lauren have a dog named Leonard together. Lenard is a miniature Bernedoodle.