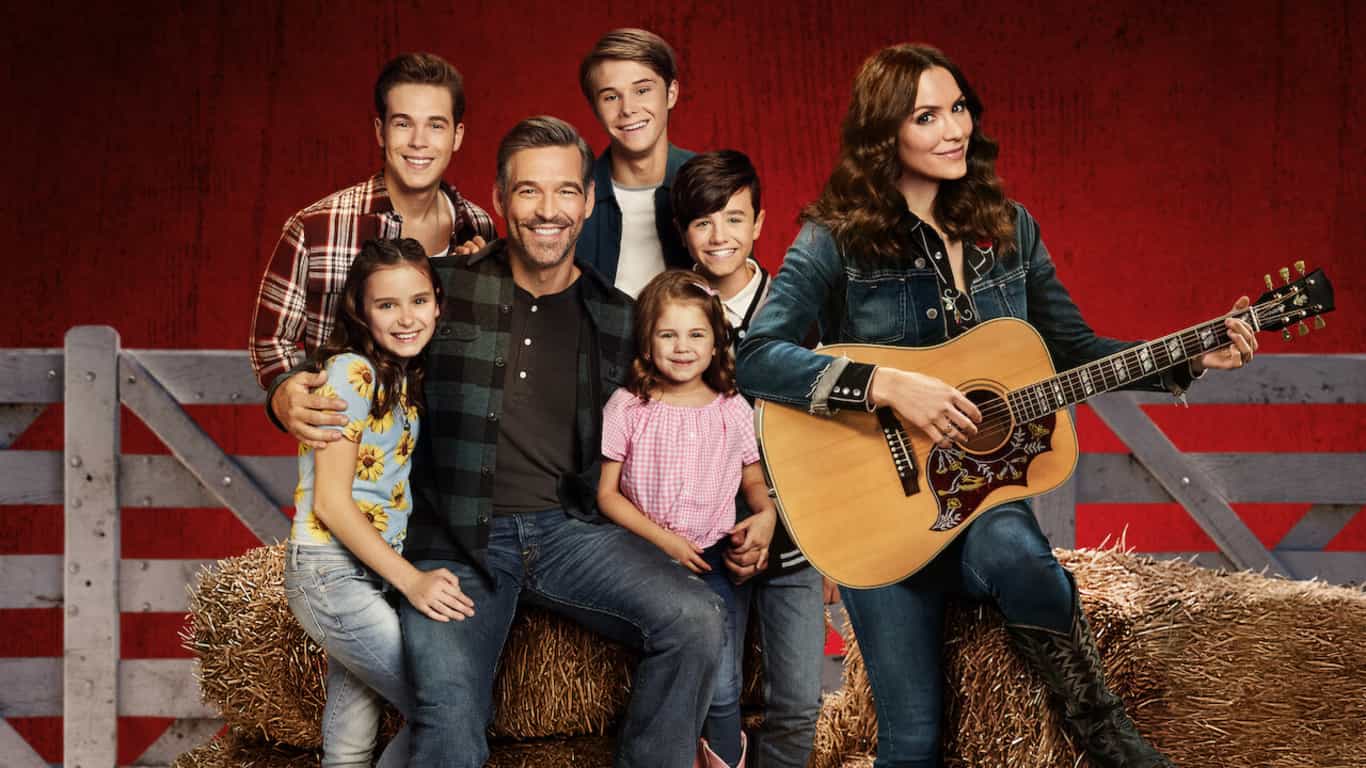 Netflix, the streaming giant, never fails to provide us with that amazing sense of content that we never knew we needed but desperately do. Back in March of 2020, the platform came up with a show called Country Comfort, which throws light on the character of Katharine McPhee as Bailey. She initially is a singer who specializes herself in creating country music. But her life changes completely when she takes up a job in the form of a nanny. This step had to be taken by her after she got kicked out of her up-and-coming band, which she used to be in with her boyfriend. The reviews on the show have been positive throughout because it is one such light drama to watch on a sunny afternoon with your family. Rotten Tomatoes went on to give an approval rating of 50% to the series while the average was 5.67 out of 10, which is fairly good. Given the fact that the series does not have a lot of plot twists, we can expect that these ratings are on the good side for Country Comfort. This series has been created by Caryn Lucas and marks the 20th Netflix Original sitcom to be released on the platform till this point in time.

The whole story of the show is as amazing as it sounds. We talked about Bailey earlier and how her life changes. What happens though, is that her career goes on to suffer quite a big setback. She was kicked out of the band and now has no other work to do. Thus, she goes on to take a job as a nanny for Beau. He is actually a rugged cowboy, and this is where the adventures in Bailey’s life start. This guy has five children who are desperately in need of a mother to assist them in their daily chores and help them throughout. The kids have had nine nannies in the past, but none of them has proven to be as worthy as they should have. The five children find someone on whom they can rely when they all met Bailey. It was a good enough reason for her to stay with the chores because after all, Beau is paying her. Also, a bonus came in for Bailey with the fact that this whole family is quite talented in the music sector. This might be what Bailey requires to boost her musical career too. 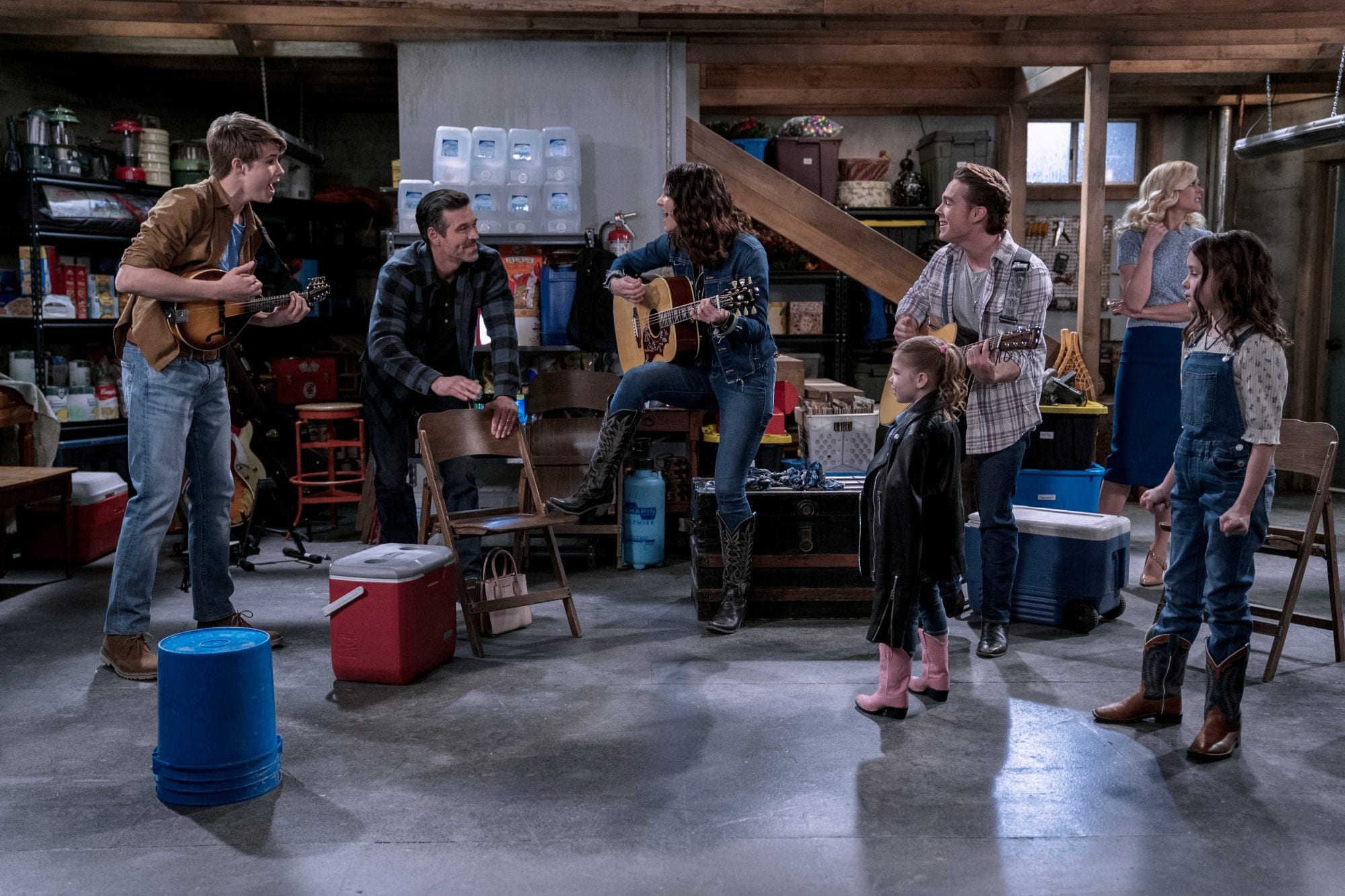 Now, what about a Country Comfort season 2? Well, we all know how Netflix is pretty peculiar about green lighting shows that have just been released. I mean, they analyze everything, starting from the show’s reviews to the revenue it brings their company. Despite the fact that it has been 2 months since the official release of Country Comfort season 1, there is no news regarding its new season. But we can see how much the fans loved it thus, it might not be long before Netflix takes notice of its 29th sitcom and jump in to renew it. But well, there are other signs too.

These signs are indicating to potential cancellation of the series. The reason behind it is that Country Comfort has been released in a variety of regions around the world. Although, none of them has seen the show coming in the Top 10 list of Netflix. This is surely something Netflix is going to take note of before even thinking about a second installment.

Now, you all must be wondering about what we can see in Country Comfort season 2. Thus, here we have wrapped up spoilers. In the new outing, we will get to know the results of the competition and if or not Bailey has won the show. During this, we saw her giving a mind-blowing performance on ‘Bless the Broken Road’ along with four kids of Beau. All this while, Summer and Beau are continuing with their romance even though Beau’s children do not like her. The lady wants to marry the cowboy as soon as she can, but this is not good because the situation would do nothing but further pressure Beau. He might even be drawn away from Summer if she takes things too fast in their relationship.