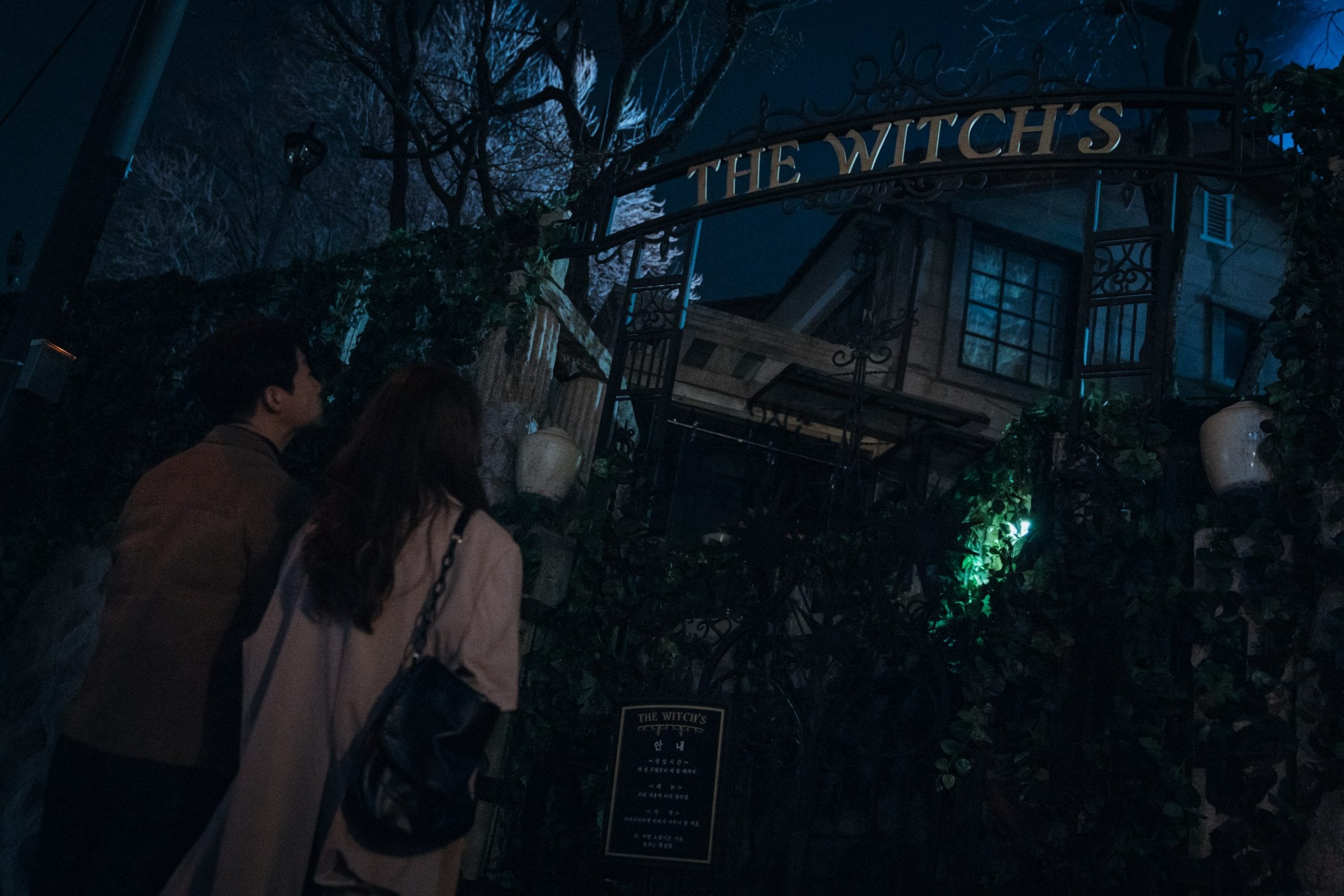 First look at the upcoming TVING drama, "Come To The Witch Restaurant"

Come To The Witch Restaurant to have the time of your life. Song Ji Hyo and name Ji Hyeon are opening the Witch Restaurant, and the duo is inviting you to have a treat. The upcoming TVING fantasy show has ensembled the perfect cast for their new show. And the fans are excited to see the two actresses work together in the fantasy drama. The two will be joined by other cast members as well. Song Ji Hyo is taking the role of the Witch and she is going to serve the “soul food.” So, let’s find out when will the “Witch Restaurant” will start accepting orders.

Come To The Witch Restaurant is an upcoming South Korean fantasy drama. The show will tell the tale of desperate people, who visit the witch restaurant to eat the magical dish. With an interesting plot, the show will definitely attract fans. Moreover, the first shots of the main cast of the show are also released. It is okay to say that, Song Ji Hyo gives “Hotel Del Luna” vibes. She looks like Jang Man Wool (IU) with her top-notch attire. We wonder if they are sisters in the “witch world.”

Come to The Witch Restaurant does not have a release date at the moment. However, it is going to release soon. According to the information on the web, the show is seeking a release in July 2021. The show will have eight episodes in total. Moreover, it is a TVING original. Hence, you will be able to stream it online or on the app. TVING is an online streaming platform, so it might be available to users living outside the country. 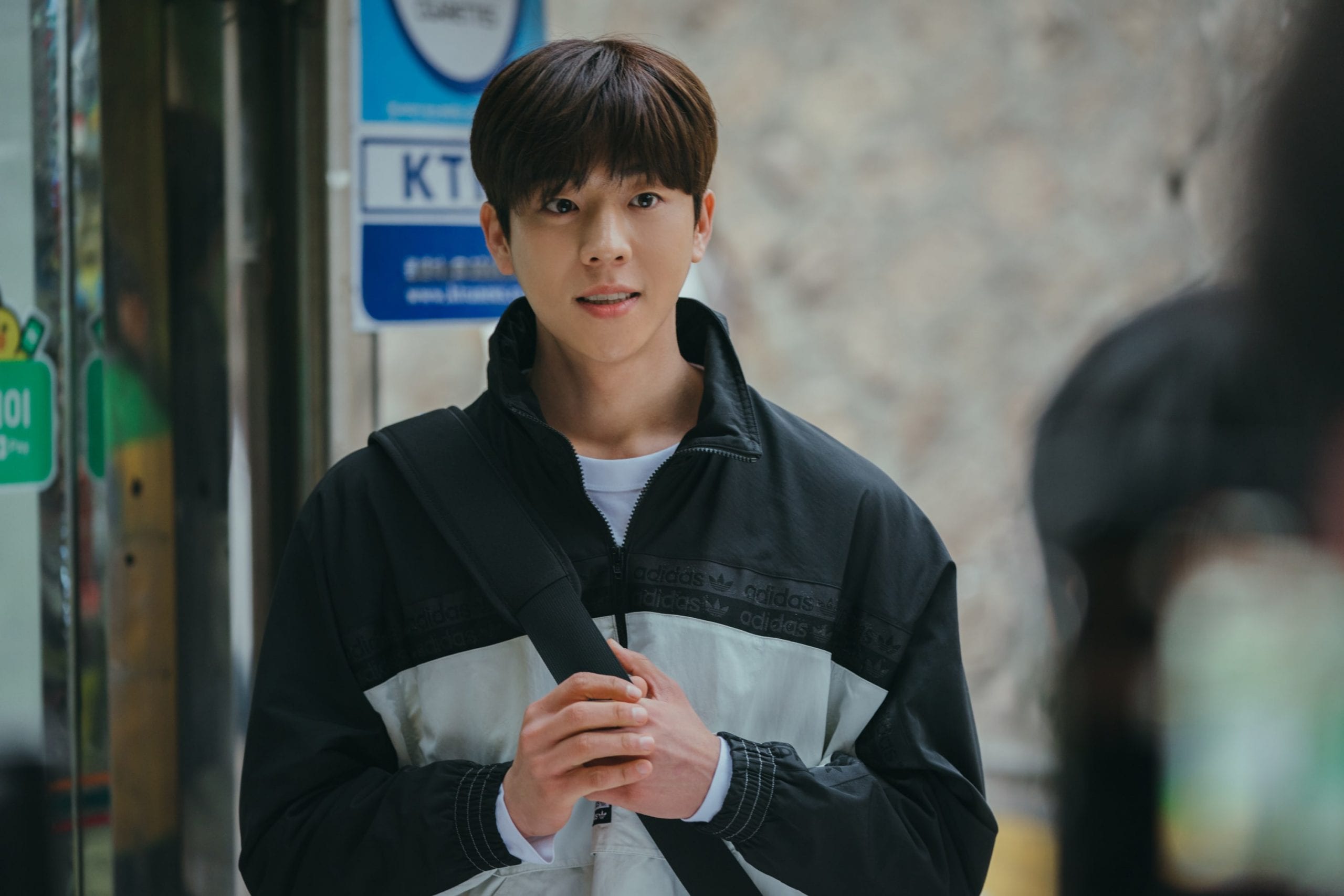 But, the other option for people living outside the Kdrama nation, you can watch the show on Rakuten Viki. You can watch other Kdramas here on Viki.

This show will tell the stories of desperate people who visit the “Witch Diner” to eat a magical dish with the hopes of having their personal wishes granted. Some visitors even trade thier soul to get thier wishes fulfilled. With a cast of experienced and new actors, the show is set to make new records. Furthermore, the drama is based on the novel “Manyeosikdangeuro Oseyo” by Goo Sang-Hee.

Writer Lee Young Sook is making her debut with the show. She will surely bring freshness to the script. On the other hand, So Jae Hyun (Memorist, Dear My Room) will be directing the drama. 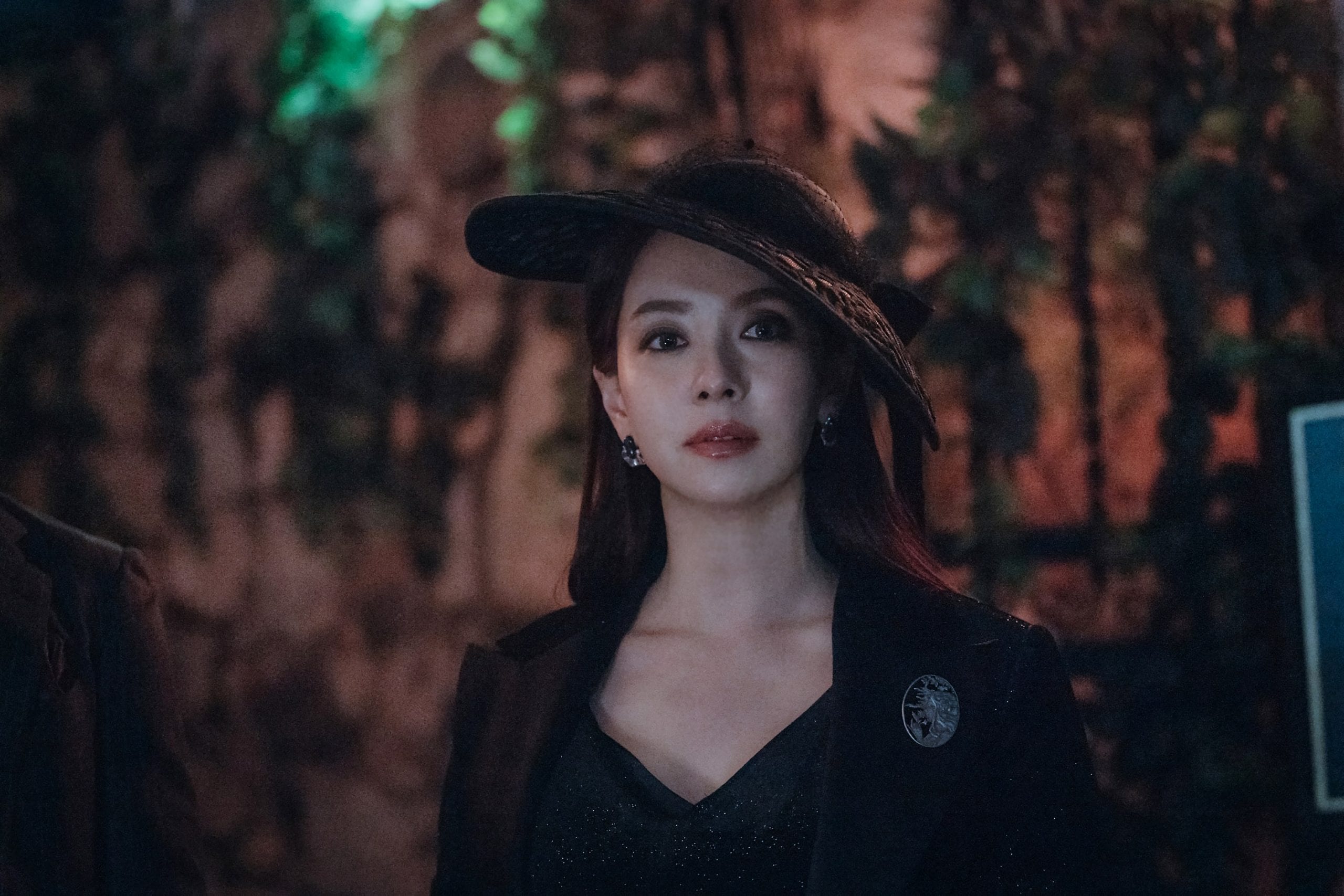 On June 3, the show dropped the first images of the main cast and also of the diner. Although the Restaurant looks spooky, it surely excites us to see it from the inside.

Come To The Witch Restaurant or The Witch’s Diner stars Song Ji Hyo as Jo Hee Ra. Her character is the owner of “The Witch’s” diner. She has been on the earth for longer than anyone and has already lost the count of years. Although she is the oldest creature on earth, she has now decided to turn into a sorceress (a woman who practices witchcraft) after having a tragic fate in her twenties. Song Ji Hyo was last seen in 2020’s drama Was It, Love?  She is also known for her roles in dramas like 29gram and Emergency Couple. 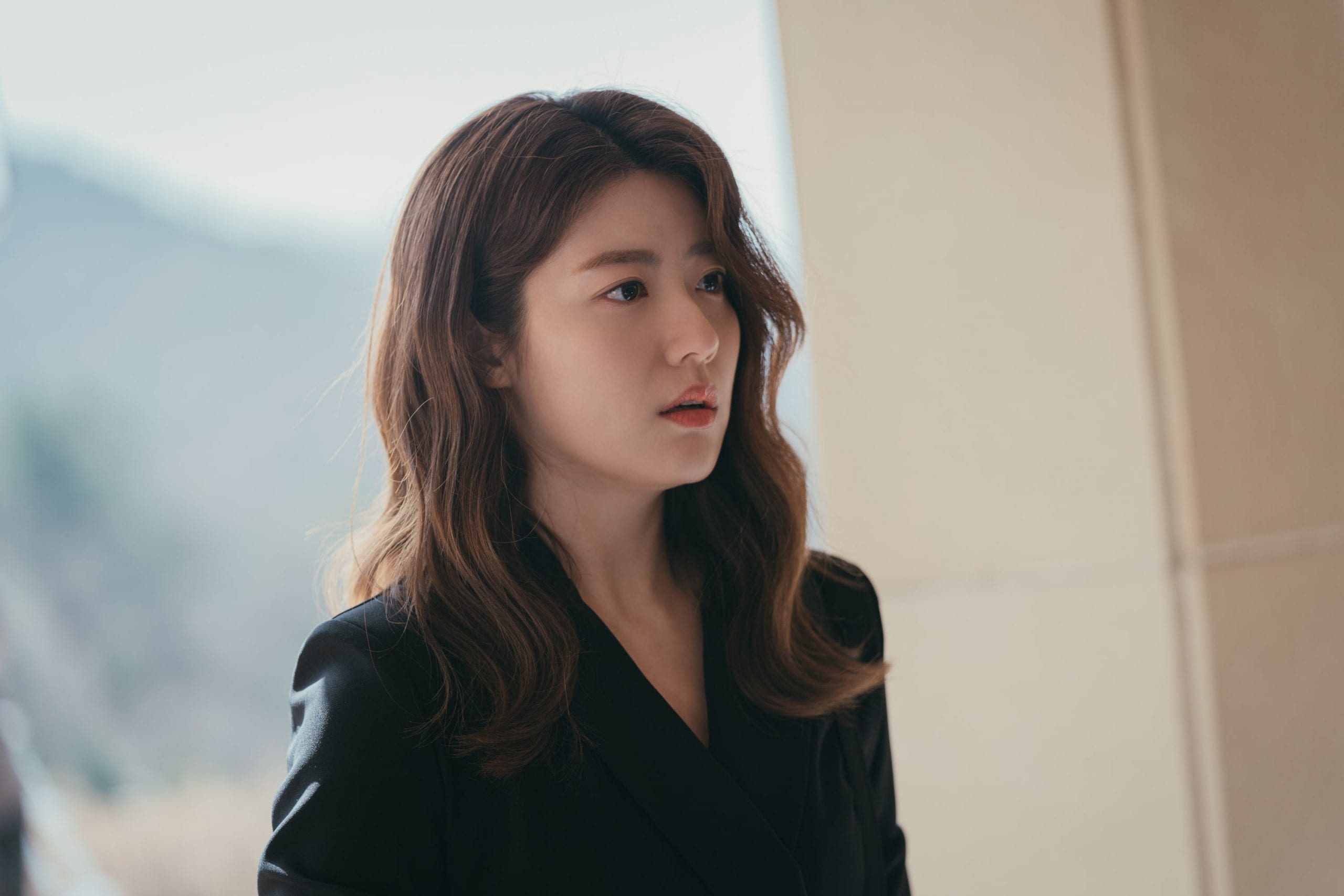 Nam Ji Hyun is playing Jeong Jin. Jin is an employee at the restaurant, and she is working with Jo Hee Ra to pay the price after making a deal with the witch. Nam Ji Hyun is widely popular for her hit dramas like Suspicious Partner, 100 days My Prince, and Shopping King Louis.

Chae Jong Hyeop will portray the role of Lee Gil Yong, a part-timer with a pure soul. Along with Jin and Jo Hee Ra, he will also work in the mysterious diner. Hyeop has been impressing the viewers with her roles in dramas like Rumor and No Bad Days. He will be seen next in Nevertheless.