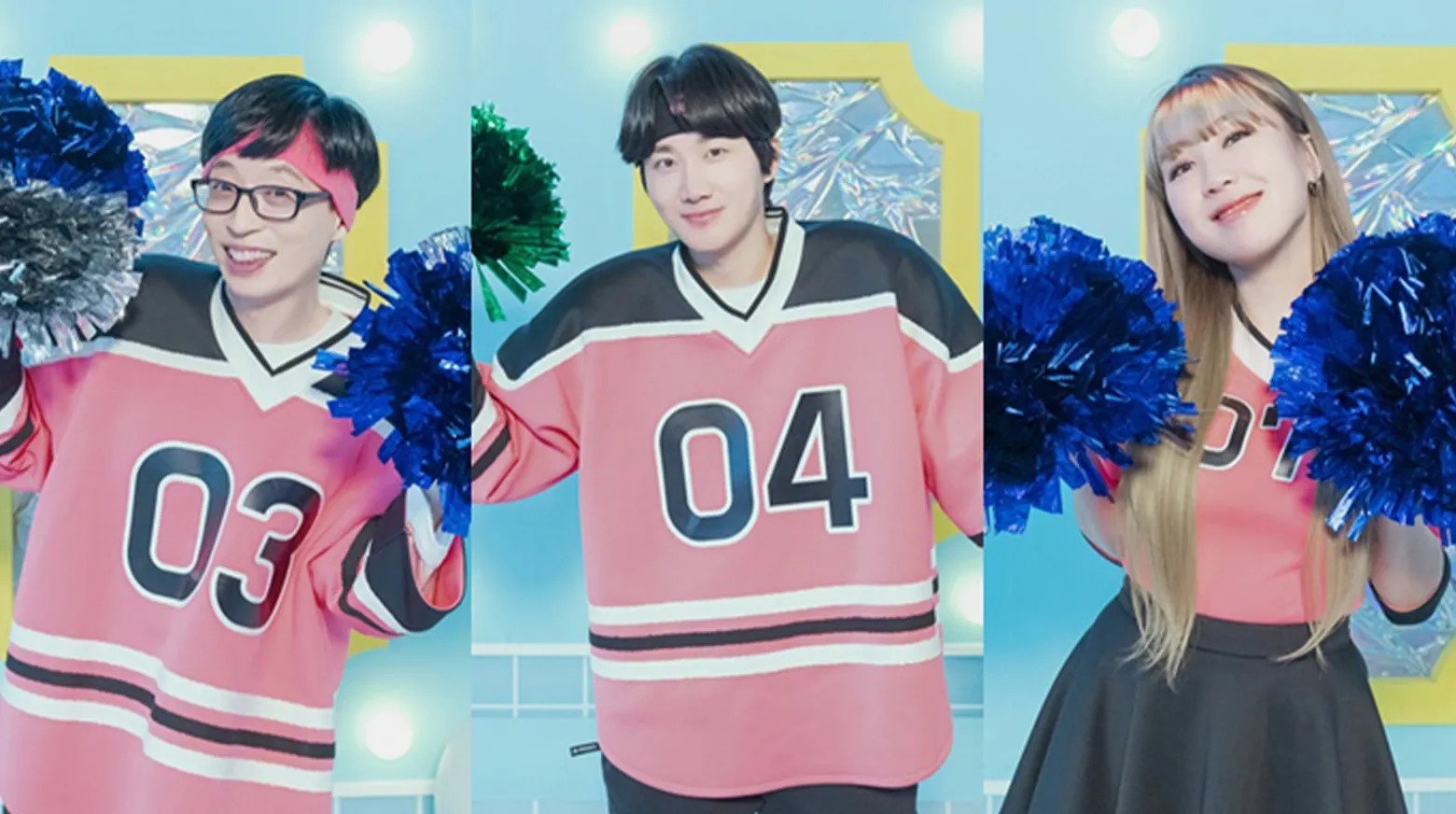 The hosts of Come Back Home - Season 1

In recent times, South Korea’s celebrated Hallyu wave has brought the country’s critically acclaimed K-Pop industry under the spotlight. With the rising fame of K-Pop idol groups like BTS, Blackpink, Stray Kidz, NCT, and EXO, pop enthusiasts across the world want to learn all there is about the humble beginnings of their favourite idols. KBS2’s recent reality series – Come Back Home, is all about showing the world how these star idols started their journey in the cutthroat competition of the K-Pop industry. Read on to find out more about this new reality show that is expected to top all charts of daily television soon!

Come Back Home (Haepitugedeo Keombaeghom) aired its first episode on the 3rd of April 2021. The show is slated to run for a total of 10 episodes, each 1 hour 30 minutes in duration. The show has been categorised under the ‘life’ genre. The three main hosts of the show are Yoo Jae Suk, Lee Young Ji, and Lee Yong Jin. Each episode of the show will feature two new celebrities as guests. We will discuss the concept of the show below. However, before that, make sure you take note of the episode schedule!

Also Read: Will There Be Beyond Evil Episode 17?

Come Back Home is scheduled to air at 10:30 p.m. KST (GMT +9) every Saturday for 10 episodes. The show will be aired on South Korean television by the original network/developer – KBS2. The episode schedule is given below:

The concept of Come Back Home is quite simple, yet something the audience will relate to immensely. The show is set in an outdoor concept. The guests in each episode – tentatively 2, will travel back to the same neighbourhoods and vicinities of Seoul, where they first started their journey. Certain people are from within Seoul while others travelled from across the country, and even abroad, to fulfil their dreams. The concept of the show will take these people back to those parts of Seoul where young people dream every day to become a part of the Hallyu revolution. The celebrity guests will also meet these young people who are manifesting their dreams in the same lanes of Seoul where they once did. The show will also see them inspiring these young kids and cheering them on their journey.

Come Back Home will be a boon for several young people who go to the cosmopolitan South Korean capital to become a part of the country’s entertainment industry. This is the same industry that is known all across the world for being notoriously strict on rookies. This reality show will help those aspiring youngsters relate to the people who inspire them and learn from their experiences. Hearing mega superstars talk about their struggles is always motivating. Come Back Home will also help these stars connect better with their fans as they tell their stories of the beautiful city of Seoul. 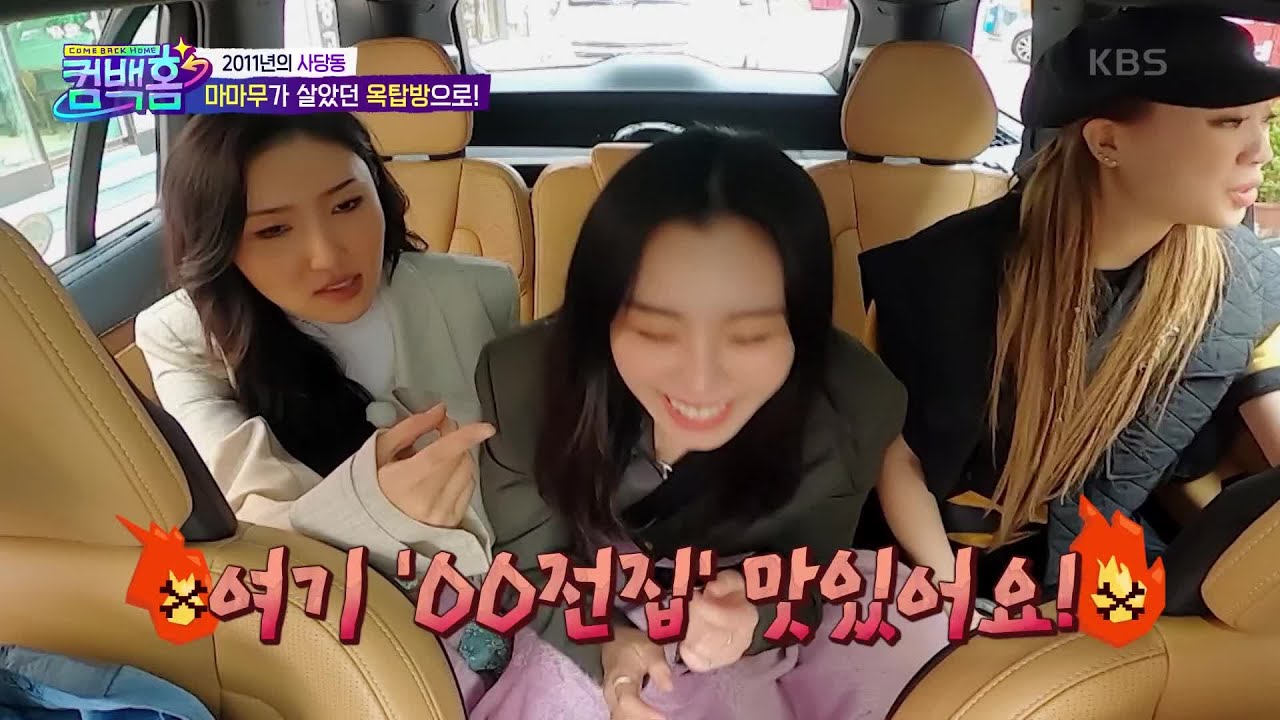 Hwasa and Wheein in Come Back Home Episode 1 (Credit: KBS)

In the first episode of Come Back Home on April 3, 2021, the guests were the members of one of the most famous K-Pop girl groups of all time. They were Hwasa and Wheein of MAMAMOO. They reminisced mainly about their early days as a k-pop idol trainee when they lived together in a rooftop house in Seoul. Throughout the episode, they also spoke fondly of all the problems they faced and overcame together to get where they are today.

Hwasa and Wheein also meet the people who live in the home now. They ask them about their dreams and ambitions in life. They earnestly motivate them to work hard towards their dream and believe in themselves. It indeed is heartwarming to witness the conversation as it takes place – it is honest, raw, and unfiltered. The second episode is expected to star Kim Jong Min as a guest and follow his journey in a lesser-known Seoul neighbourhood.