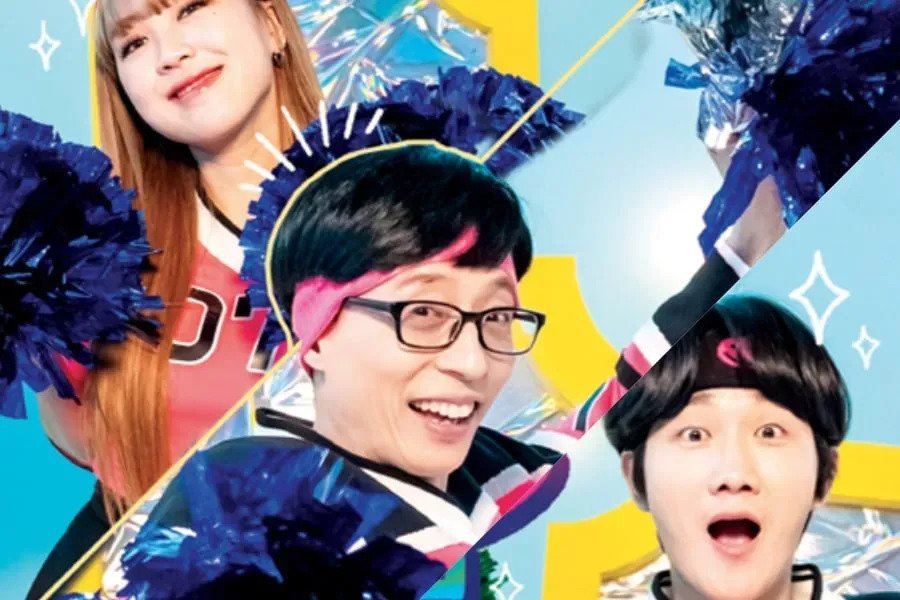 The Korean variety show, Come Back Home, is the latest premiering series of Yoo Jae Suk. The show marked the return of Yoo Jae Suk to the world of variety shows of KBS original network. In the reality program, the stars also show their encouragement and support to the youth living at the stars’ first homes in Seoul for realizing their dreams. Well, two other famous personalities will join Yoo Jae Suk as MCs for the program. The other two MCs are Lee Young Jin, a comedian, and Lee Young Ji, a rapper.

Come Back Home Episode 1 starts with showing somewhere in Seoul. A place with a red carpet got showed that also has a banner Come Back Home. They also put up a question as to what is the place that even has a red carpet laid. Well, it is the rooftop of a building if one looks from afar. Then, the main MC of the show appears in the scene. Then he proceeds to say; you must come back home. The reporter gives breaking news that National MC Yu Jae Seok has finally come back to KBS. He was a comedian of the KBS of the 7th class in 1991.and led Happy Together for nearly twenty years. His nickname is the goblin of the KBS. Now, he has come back each Saturday with Come Back Home at 10:30 p.m. 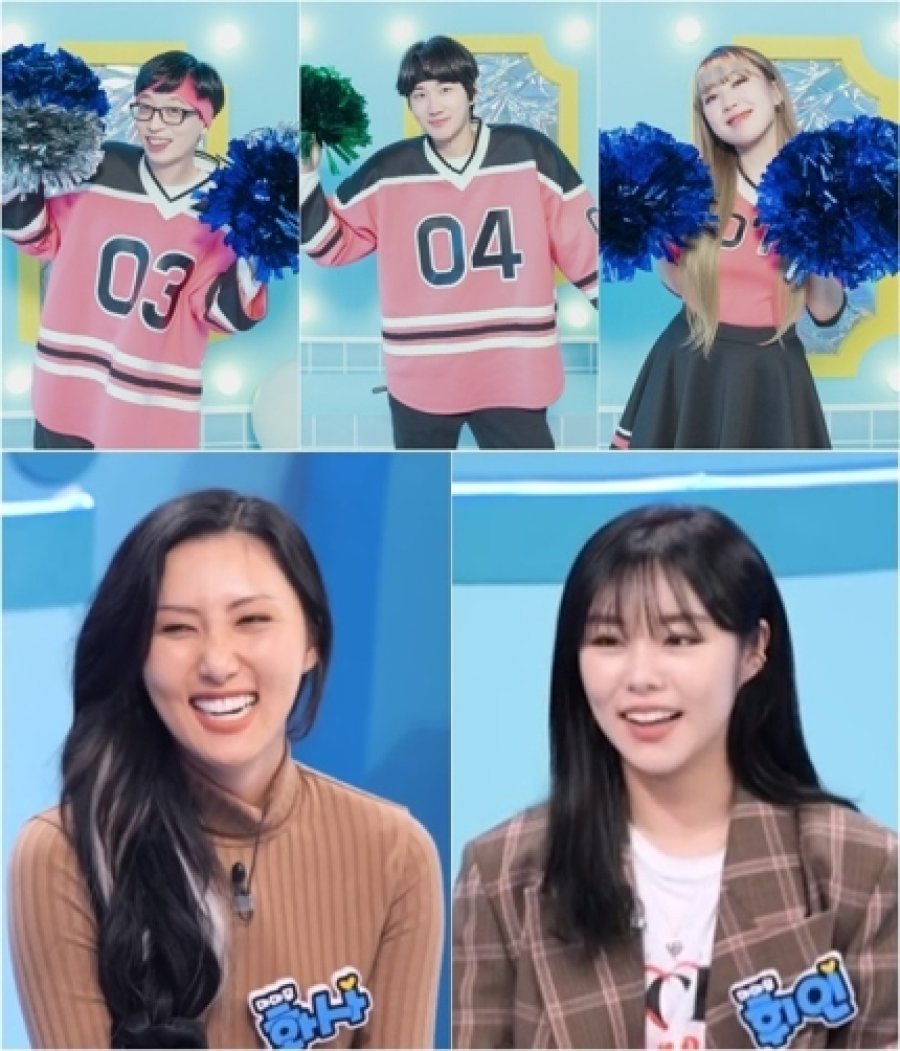 Hosts and Guest Stars from Come Back Home (Credit: KBS)

Then, appears Lee Young Jin singing and dancing to the BTS’s song, Come Back Home. Both Yu Jae Seok and Lee Young Jin began talking among themselves about dancing. They also dance together. Again breaking news came about Lee Young Jin having some bad stamina and got exhausted within five minutes of the opening. Lee Young Ji appears as the youngest MC for the show. The breaking news also introduces her as the ultimate insider of Generation Z, Lee Young Ji, the communication queen. She is the youngest winner of the High School Rapper and the first female winner of a rap audition.

The three MCs went to greet together after having some fun among themselves. Episode one was the Rooftop Room Superstars, wherein featuring took place for Hwasa and Wheein of MAMAMOO. They visited and depicted the rooftop apartment from where they rose as celebrities. They lived there during their trainee days, along with two other members. It brought back plenty of memories to them and relieved their time from youth. The stars will also meet the other youths who live in the place to motivate them. Changes also take place with time in the old homes. The stars see the changes and talk as to how the place where during their times.

Come Back Home Episode 2 release date is April 10, 2021, at 7:00 p.m. or 10:30 KST at KBS2. It is a live variety show that will portray celebrities in their different light. The new show will depict their debut days and how they lived. It is also an opportunity for the stars to come out of their spotlight and live an ordinary one-day life. Come Back Home consists of ten episodes. Many memories, whether happy, or sad will return to the celebrities. Indeed, it is also a good way for the audience to view their favorite celebrities’ past mundane lives. In fact, they, too, once lived life as an ordinary person without any spotlight in them.

Come Back Home Episode 2 will feature the lover of Ssangmun-dong. Featuring of another celebrity and his youth in Ssangmun-dong will take place in the upcoming episode. The MCs visits Kim Jong Min, and he says that his first love and even passionate love is in place. All of Ssangmun-dong has some pieces of first love in it. He, along with the other members and, MCs also goes in search of his first love. So, the next whole episode will the love from the youth days. In each different episode, featuring various celebrities will take place that will reminiscence their earlier times and youth.