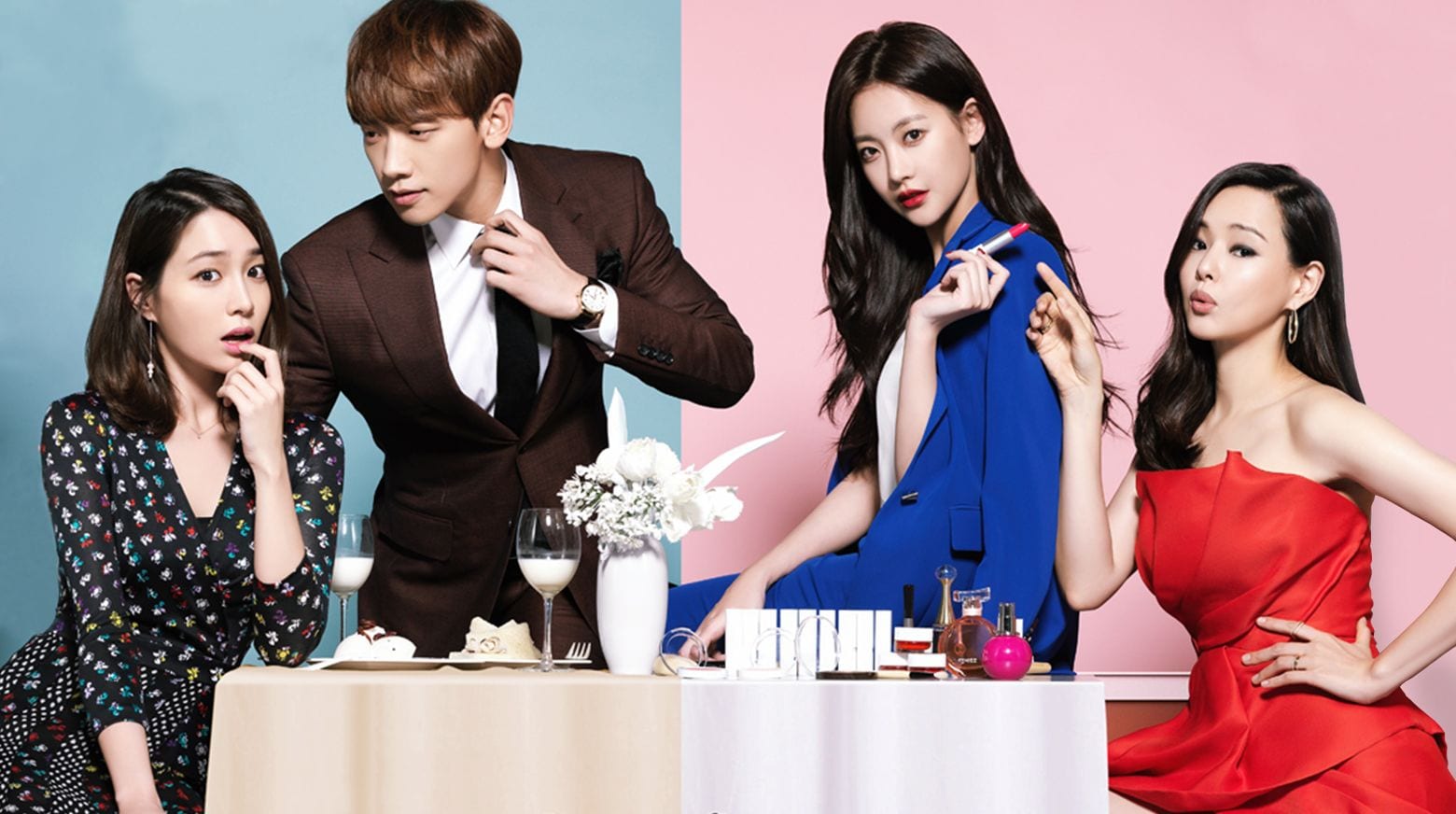 Come Back Alive, before its release, was highly awaited by the viewers. It is due to the reason that the series marked Rain’s return to the K-Drama world. Nevertheless, the debut managed to earn a decent viewership. Overall, the intrigued plotline of the show captured the eyes of many. But, the series aired at the same time when Descendants of the Sun was going on. It somewhat led to reducing viewership of Come Back Alive. However, the series is available for watching on various platforms which again led to increased viewership for the same. Likewise, the present article is on Come Back Alive Ending Explanation. The series found its inspiration from Jirō Asada’s Mr Tsubakiyama’s Seven Days.

The Korean Drama, Come Back Alive stars Rain, Oh Yeon-Seo, Kim In-Kwon, Kim Soo-Ro, Lee Min-jung, Lee Ha-Nui, Yoon Park, and Choi Won-young in the leading roles. Apart from them, the show also consists of several supporting casts. There are various other names for the show, and Come Back Mister is the most popular among them. Shin Yoon Sub is the director of the series, with Noh Hye Young as the screenwriter. The drama aired on Feb 24, 2016, and came to an end on Apr 14, 2016.

Come Back Alive KDrama ending was a good one wherein everything falls back into place. There is even an epilogue scene towards the ending wherein young Gi-Tak asks a man for clicking pictures of Shin Da-Hye and him. Well, the man turns out to be the father of Kim Young-soo. There is also a boy with the man who is the younger Kim Young-soo. It seems fate has a way of intertwining lives. There is also a quote given in the series ending about the loveliness of sorrow and joy. The ending reveals the real Lee Hae-Joon, coming across with the real Han Hong-nan and also Shin Da-Hye.

At first, in the ending, Shin Da-Hye meets Hae Joon in the elevator. She steps into the elevator and stays beside him even though she hesitates at first. However, Hae Joon ignores her, and she finds it very amusing. Furthermore, she also tries to talk with him by saying that she is going to file for compensation for the workmen regarding the death of Young-Soo, her husband. But, he could not say anything and only blankly stares at her. Da-Hye also exits the elevator while smiling.

Later on, Hae Joon runs into a woman while going to the lobby. The women’s face gets revealed, and we know it is Hong Nan. The real one or some who looks exactly similar. Well, she also has short hairs with a smile on her face. Furthermore, the meeting between the two is also similar to their first one. Hong-nan goes off angrily after getting annoyed and having a cute moment with Hae Joon. But, Hae Joon turns back for seeing her. We see, how Hong Nan is adjusting the stockings and her wedgie. Well, it is exactly similar to when Han Gi-Tak was in her body.

Come Back Alive KDrama Ending shows the real Lee Hae Joon coming face to face with a woman looking exactly similar to Hong Nan. They are staring at each other. Thus, the ending gets completed with the solving of the final puzzle piece realizing the violation of the rules by the people getting erased from the Re-Lives and previous life’s moments of the people who have known them. Thus, we see Hong Nan completely fine and well, and pretty much alive. However, she does not have any memories while living her life when Han Gi Tak took over. Furthermore, she does not remember her Re-Life life in the previous two months.

Lee Hae Joon, in the end, indeed may have come across the real Hong Nan. The mannerism is almost similar to her adjustments back as a woman in the show’s third episode. But, she does not know or remember anything. The real Hae Joon also returns, without knowing anything about his life when Kim Young-soo took over him. However, the ending did depict that, at one point in time, they both were supposed to come across.