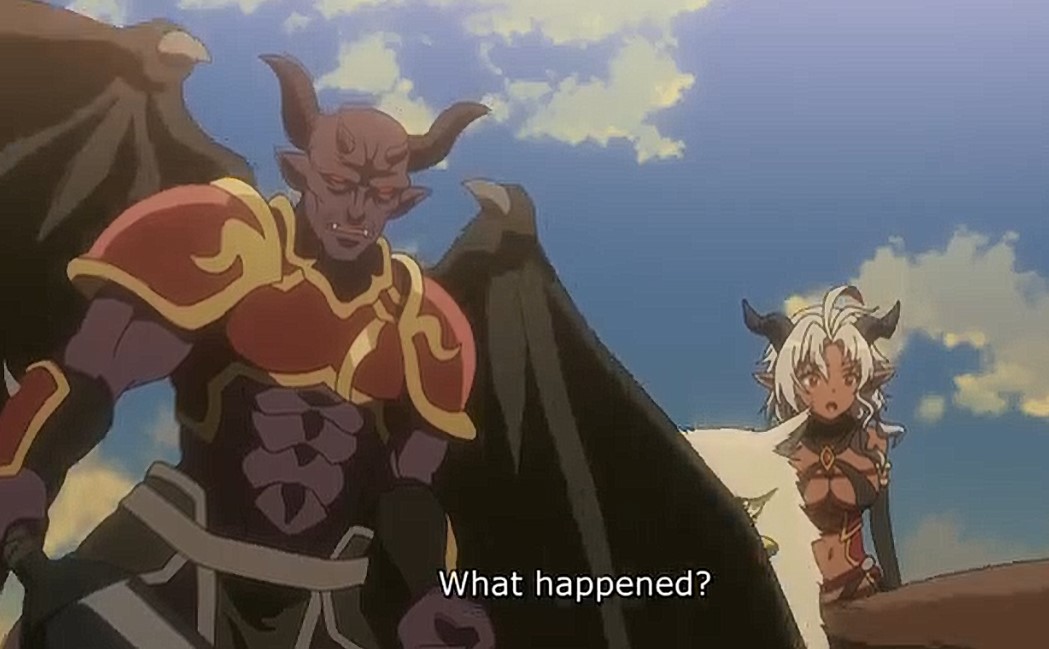 Combatants Will be Dispatched Episode 6 Preview and Recap

In the evening, Agent Six relax in his room with Alice. But Snow visited them and asked if Agent Six and Alice are a spy. Agent Six got furious and asked why she entered the room without knocking. He comments what she finds them doing something special or was she expecting that they were doing something, and that’s why she didn’t knock before entering. Alice told Agent Six to give up after noticing that Snow is sad. Agent Six was pulling a prank on Snow to cheer her up.

Snow told the two that she wouldn’t ask who they are since they have protected this country. She realizes that the two are not from this world they are sent to complete their mission and ends up in this situation. Snow realizes that the two are in danger, and she has heard something about them from the knight that dislikes Agent Six. She told them to leave and never set foot in this country. The next day Snow talks with her soldiers about fighting with the Demon Lord. She trained with the woman team and told her to think that she is a Demon Lord.

Previously on Combatants Will be Dispatched Episode 5

She told them not to hold back when they attack her. Snow defeated the woman team single-handedly. She realizes that Alice and Agent six had left the country last night. The strategist assumed it was because of her, and he makes her the Royal Guard, along with Rose and Grimm. She thinks that she is greedy since she has sent Alice and Agent Six away. Rose and Grimm arrived and told Snow that they had spotted a strange movement among the Demon Lord’s army.

Rose reveals that the army might attack in the next few days. Snow realizes that Rose was addressing her as commander. She told her to call her with her name like old times. But she is worried about Agent Six and Snow that they are not her, and she started to miss them. Snow thinks that she should have allowed Agent Six to tell her the truth, but she decides to be greedy since she wanted to be promoted. Meanwhile, Agent Six and Snow have arrived at the nearby village. Agent Six is glad that they find a place to stay.

Alice told Agent Six to finish their last mission and leave. Agent Six agrees and comments that they will set up the teleporter and connect it to the Earth. Alice replies that they will send in their agents and invade this nation as soon as it is ready. Agent Six replies that the Demon Lord will be no match for the power of Kisaragi. But he started to miss Snow, Grimm, and Rose. Alice asks Agent Six if something is bothering him. She told her to tell him since she got created to give support. 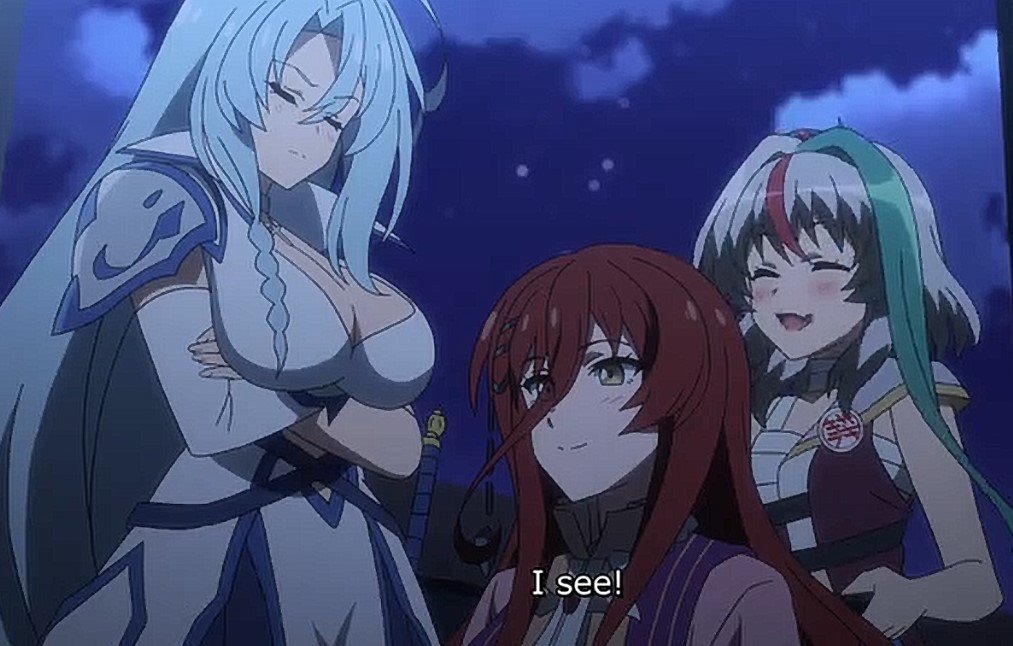 Agent Six comments that he is the combat agent for an evil organization; he doesn’t care about this barbarian planet. Agent Six is trying to boost his confidence while hiding his feelings. He comments that the beer here is tasteless, the food is always rotten, and there are no hotties that can attract him. Agent Six said he would go home and drink a whole keg of cold beer. Alice decided to test if Agent Six is telling the truth. She told him that she would set the teleporter and they will leave now.

Agent Six realizes that she got her, and he was not expecting that she will say that. But she comments that it will take months for the teleporter to start working. Agent Six got relieved, but he continues to act like he wants to leave now. Alice reveals that the Demon Lord is up to something. The Chosen One has one of the Elite Four pinned down, but the Demon Army is taking advantage of his absence at home, and the other leaders are preparing for an all-out attack. Agent Six asks if the Demon Army will come back.

Alice replies that they will be back in numbers ever seen. Agent Six shouts that is what Snow will get for kicking him out. Tillis arrives and convinces Agent Six to come back, and he reunites with Snow and the other. They prepare for the upcoming war. The next day the Demon Lord Army makes their move, but they are surprised when their strongest unit got taken down.

Combatants Will Be Dispatched Episode 6 Release Date and Preview

Combatants Will Be Dispatched Episode 6 will release on Sunday, 9 May 2021, at 9:00 PM JST. You can watch Combatants online on AnimeLab and Funimation.

Also, read Combatants Will Be Dispatched! Episode 5: Preview And Recap.