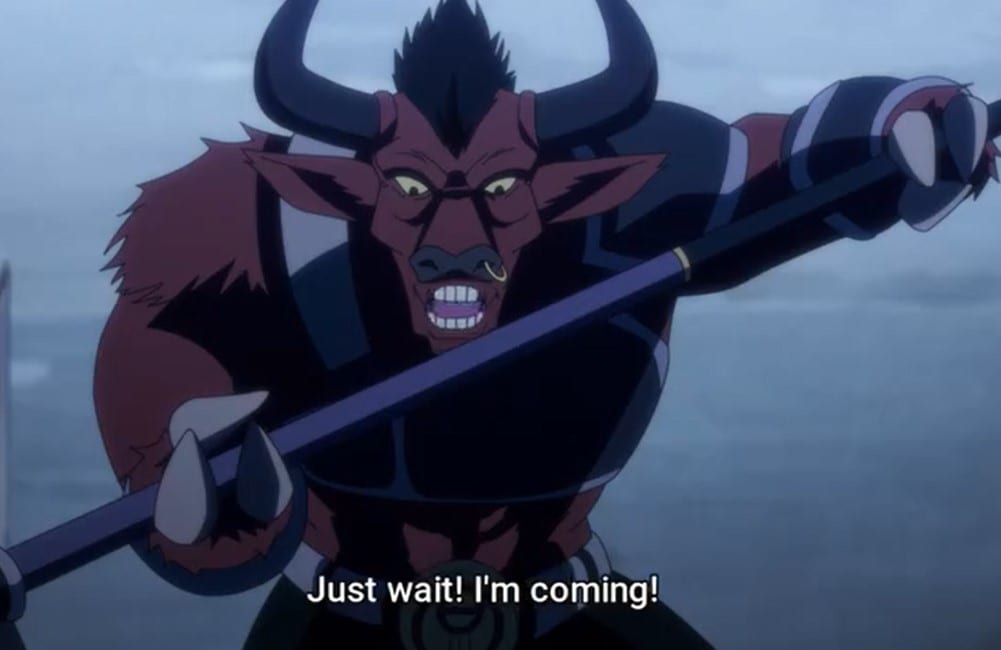 The high-ups held a meeting and revealed that Demon’s Lord army has retreated. They wonder if this is a trick from the demons. One of the knights reveals that the watchmen said their army withdrew entirely during the night. Tirrus comments that their goal is to gain their territory. But she wondered why the demons retreat without accomplishing their goal. Agent Six arrives and told everyone that it is all thanks to him. The knights told Agent Six to show some manners in front of the king.

He looks like the skinny knights who look like the person who keeps getting smashed in every battle. Agent Six asks the guy who he is, and the knight said he is the face of the army strategist. Agent Six comments that he doesn’t know him, and the knight told him that he would talk with the princess later. The knight teases Agent Six that his unit is nothing but women and children with lowly blood. Agent Six replies that those women and children set fire. They have just defeated the Demon Lord army without the help of the knights.

Previously on Combatants Will be Dispatched Episode 3

Agent Six reveals that they have also taken down the Demon Lord’s supply trains. The King is surprised that the army strategist is not aware of anything. Agent Six is dealing with a powerful army with the help of women and children. But the knights and the strategist are failing to bring down a single demon.  Agent Six heads to that guy and calls him an old geezer. He also told the guy that he has to pay for what he owes him. The old geezer is furious that a young man is embarrassing him in front of the King.

Agent Six comments that it is hard when your own army is filled with morons. The old geezer apologizes for doubting Agent Six. Tirrus thanks Agent Six for saving the kingdom from the Demon’s Lord army. The King comments that they are just waiting for the Chosen One to save them, as the legend foretold. Agent Six wonders what the King is talking about. Tirrus reveals that according to the ancient legend in their country when the Demon Lord’s army threatens humankind, a crest will appear on the hand of the Chosen One.

The Chosen One will gain powers after the crest appears on the hand. After endless trials, they would eventually defeat the Demon Lord. Agent Six take off his hand gloves and comments that he is the chosen one. He shows them the mark on his hand, and they both got stunned. They notice that the mark is the one that the ancient legends have talked about. Agent Six reveals that he saw the mark on his hand when he woke up. But he has no idea that it was a sign of a hero. 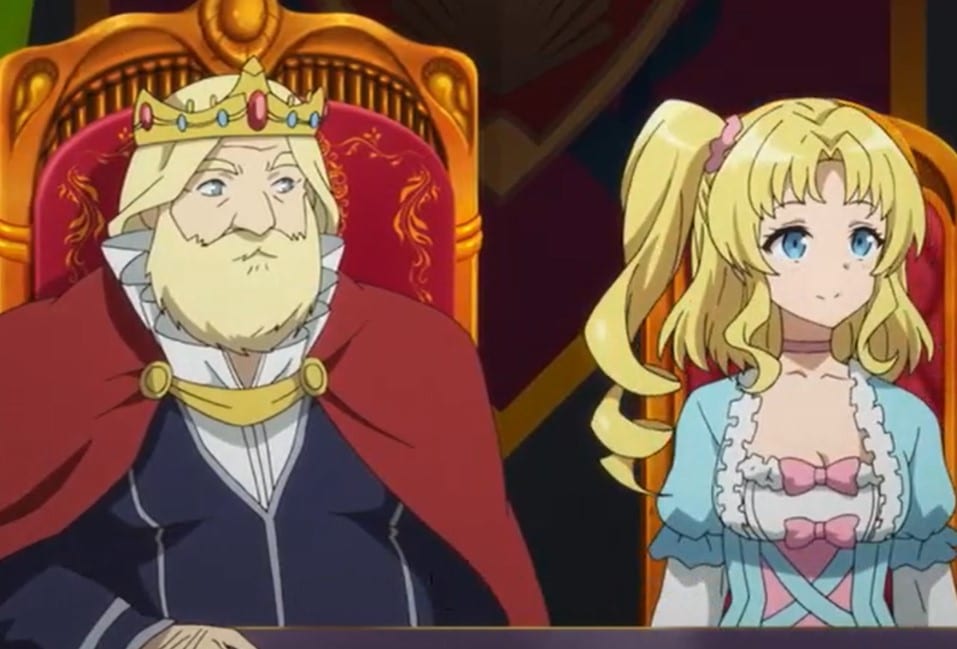 Tirrus said Spakoguvichula, and Agent Six aks her what she is talking about. She reveals that Spakoguvichula is the thing on Tirrus hand. Agent Six thinks that she is joking, and she reveals that it is a deadly insect whose poison kills instantly. Agent Six started to panic, and he comments that he is not dead. He realizes that earlier during the battle, someone notices that and injects him with an antidote. But he is still confident that he is the Chosen One. Tirrus reveals that the crest has already appeared on her brother’s hand, the kingdom’s prince.

The old geezer’s knight is glad that the crest has not appeared on Agent Six’s hand. Later, Agent Six headed out and met with Alice, trying to scare Rose with an insect. She asks Agent Six about the meeting. Agent Six reveals that he cursed some older man calling himself a strategist until he cried. Snow told Agent Six that if they beat Rista and Gill, they will become famous. Agent Six comments that the Chosen One is strong. But they head out to clash with the two beasts.

When they arrive there, they find two beasts bragging about defeating the Chosen One. Rista comments that humans would be nothing without the Chosen One. When they defeat the Chosen One, the Demon Lord will promote them. Agent Six pushed Gill from the top and knocks Rista out cold. Gil came back to the top, and Agent Six asks him to pay money to buy Rista. If not, he would kill Rista, and Gill paid the money.

Combatants Will Be Dispatched Episode 4 Release Date and Preview

Combatants Will Be Dispatched Episode 4 will release on Sunday, 25 April 2021, at 9:00 PM JST. You can watch Combatants online officially on AnimeLab and Funimation. If you are an Asian viewer specifically from India and Taiwan you can watch it on Muse Asia’s Youtube Channel.