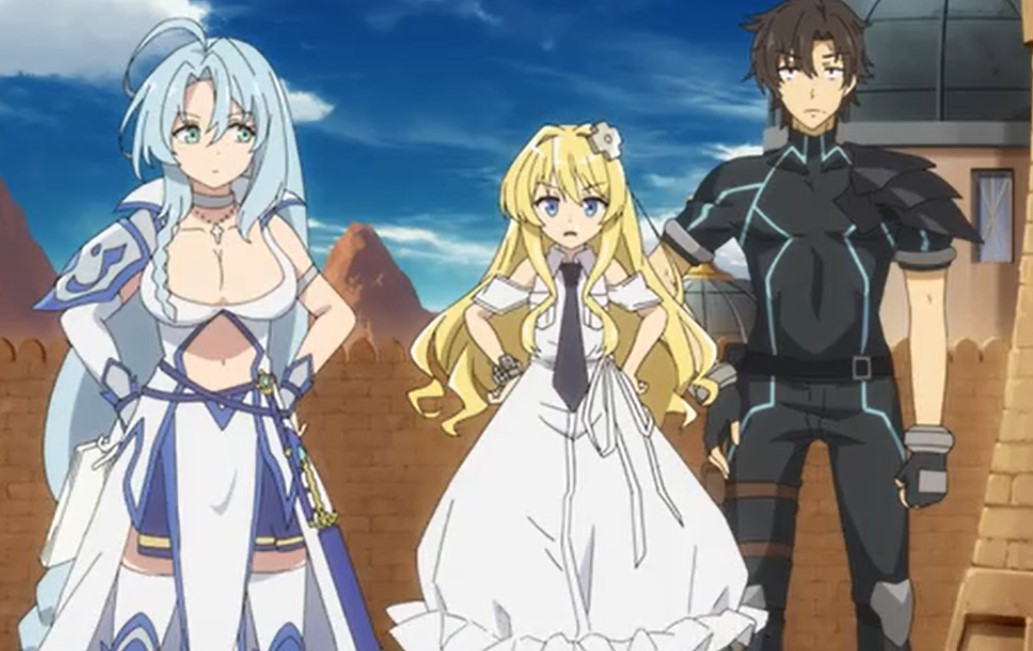 Agent Six set on another journey with his crew after receiving a letter from a nearby Kingdom declaring war. In the evening, they stopped at the desert where nuts grow and collect them. Snow comments that the nuts will help them solve the water shortage and make everyone love them. She thinks that the princess will give them their job back. Agent six take one nuts and wonder if these tiny nuts get filled with lots of water. Grimm reveals that the nuts got compressed with magic, and Alice can’t believe that they are talking about magic again.

She realizes that spells cost them their jobs since they relied on magic often. Alice mocks Grimm’s charm, and Grimm gets furious that she is underestimating her magic. Grimm told Alice that Alice would get punished for not believing in her magic. Rose comments that she smells something yummy, like a combination of powerful and giant meat. Agent Six told Rose to stop say that since Rose says something, the opposite happens. Suddenly the ground started shaking, and Agent Six realizes that what he feared is happening.

Previously on Combatants Will Be Dispatched! Episode 9

Grimm thinks that it is Lord Zenarith’s punishment. Alice apologizes, thinking that Lord Zenarith is punishing non-believers. The ground stopped shaking, and Agent Six comments that something terrible is about to happen. Rose told everyone to hear back to the truck, and they escape. Alice drove the car that got chased by colossal sand. Agent Six and the crew watches a giant monster emerging from the sand. Snow reveals that it is the Sandy King and Alice replies that the King is too big.

The team discovers that Sandy King is after his nuts. The Sandy King notices the truck running away, and he chases it. Sandy dives deep inside the sand to catch up with the car. Agent Six told Alice that he is tired of fighting with the monster and wants to go home. Alice replies that Six must try to live for few days. Snow noticed that Sandy King is approaching and warns Alice. Agent Six told Alice to drive faster, and Alice replies that she will signal everyone and jump. Snow asks Alice about the nuts, and she told them to jump now.

They both jump and left the truck running alone with nuts inside it. The Sandy King chased the car, but when it reaches a hill, the car explodes. The crew wonders if the Sandy King exploded with the truck. Snow comments that the water nuts are dead.
Agent Six shows them that he has saved one nut and realizes that it will produce more nuts. 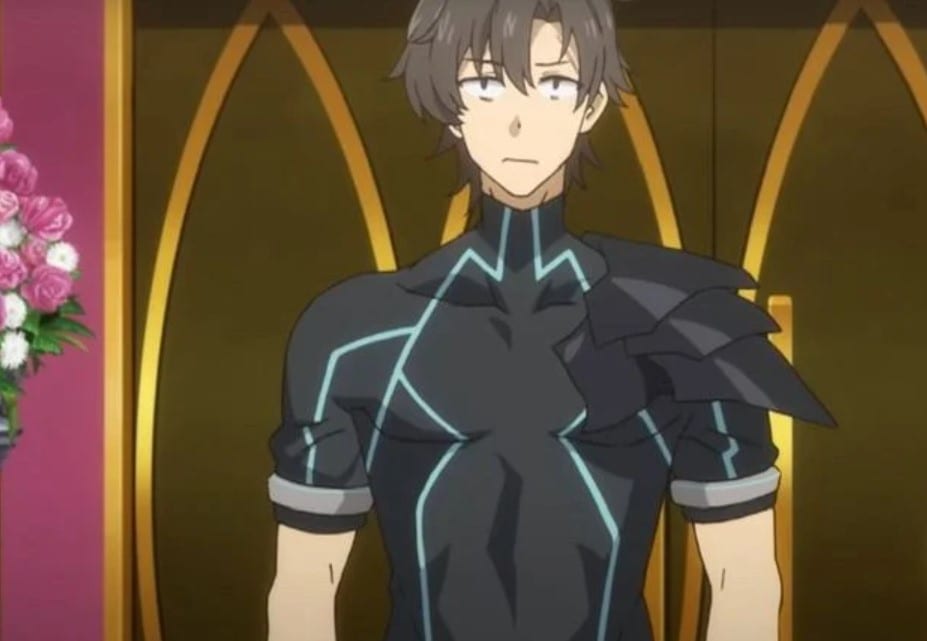 Snow replies that one nut is not enough and wonders if the mission is a failure. Agent Six comments that the most important thing is how they will get back. The team walks the whole night, heading back to their kingdom. Alice comments that it is too hot in the morning, and the burning sun shows them no mercy.  Snow said it is too hot and comments that looking at Agent Six makes her feel desirable. She told him to take his black armor off. Agent Six reveals that his armor has a temperature adjusting function in it.

Snow comments that there is nothing like that, and Agent Six replies that the armor got made to fit his body. He told her that if she is feeling too hot, she can get naked. Rose said the two to stop fighting, or they will get hungry. Alice told the crew that they would use the last point to summon a tent since they might end up dying. Agent Six took out his nut and realizes that it is the only thing they have for water. Rose told Agent Six that she is hungry since she is carrying Grimm, who is snoring.

Snow suggests that if they met with a demon beast, they can kill it and get enough meat and blood to drink. They traveled for more than four days and received their truck. After fixing thier vehicle, they find food and something to drink. They later arrived at Capital and told Tillis that their mission failed. Tillis reveals that Toris and the demons are working together, and they might attack soon.

Combatants Will Be Dispatched Episode 10 will release on Sunday, 6 June 2021, at 9:00 PM JST. You can watch Combatants online on AnimeLab.