The Bachelor Alum finally makes the rumoured relationship official on his boyfriend’s birthday. 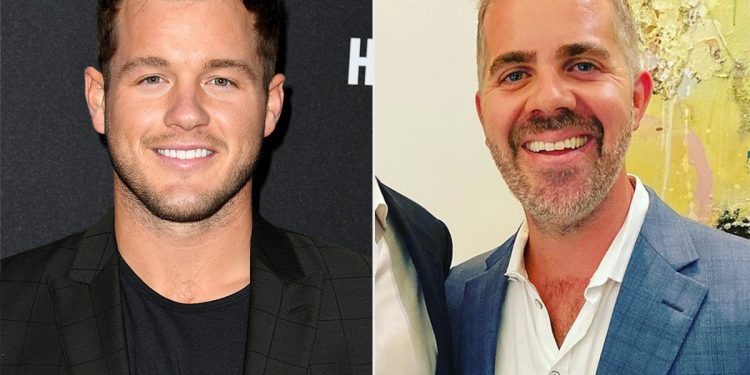 The Bachelor star Colton Underwood took the entire world by surprise after he came out. Fans are eager to know who Colton Underwood Boyfriend is. While the star has been opening up about his sexuality and the journey so far, it seems like Colton is officially off the market! He was recently spotted with a mysterious man in Hawaii. The man was later identified as Jordan C Brown and the two are rumored to be dating for months now. The Bachelor star has a lot going on for him as an exclusive new Netflix documentary has been released entirely based on Colton’s life and coming out story.

From coming out publicly on Good Morning America to being the first gay Bachelor, the star has surely come a long way. He is turning those pages of his life in the newly released Netflix documentary, Coming Out Colton. He is making some never heard revelations that might shock you! Meanwhile, the Bachelor heartthrob might have revealed his alleged relationship officially recently! Fans are pretty convinced that this was his way to make it official on social media. Here’s all that you would want to know about Colton Underwood Boyfriend.

Colton Underwood Boyfriend: Here’s All About It

As fans suspected, Colton Underwood’s boyfriend is Jordan C. Brown and it was his birthday recently. The Bachelor alum finally took to Instagram to make it official while wishing his special man on the occasion. The love-filled note and the adorable pictures were enough to testify to their bond. 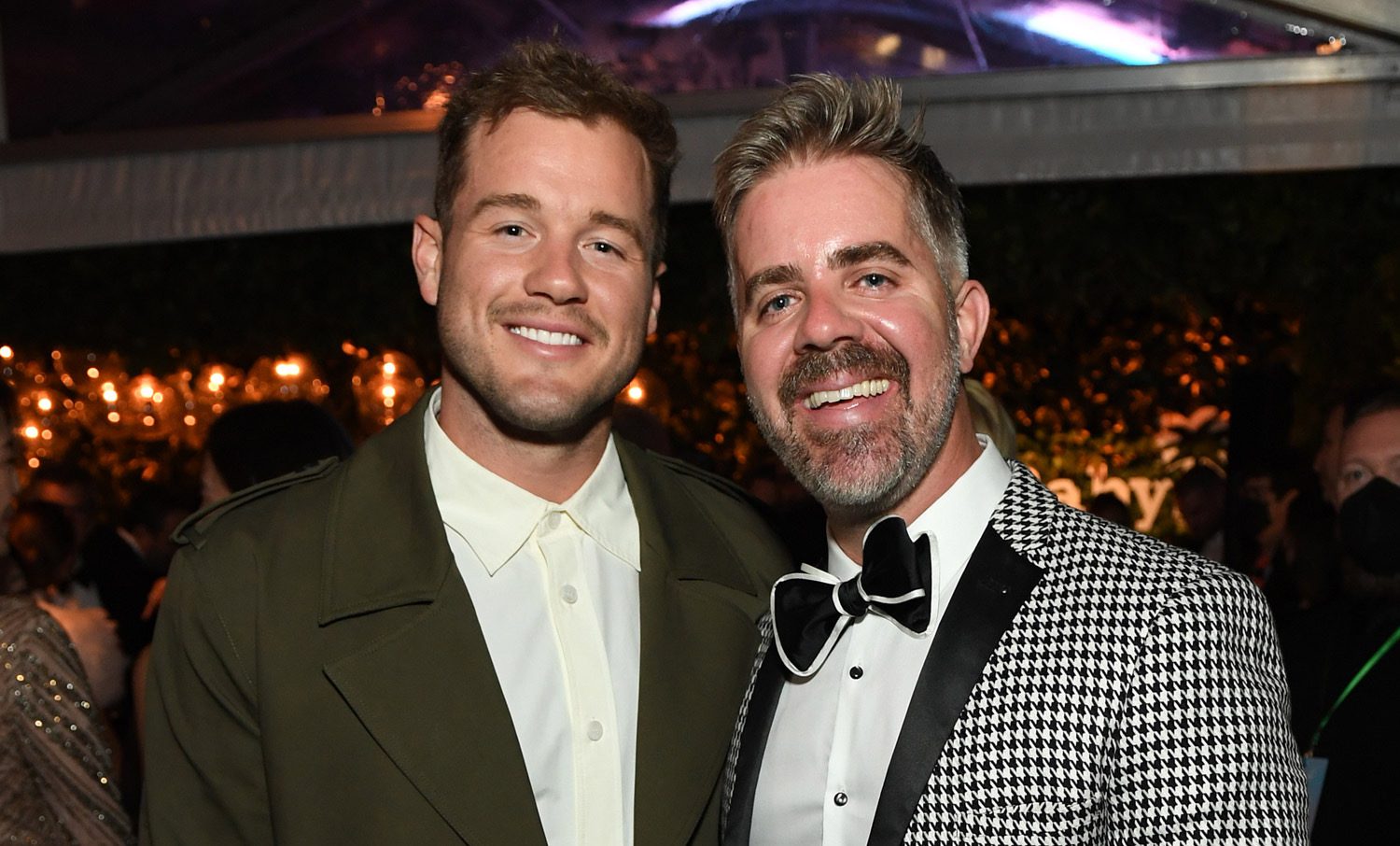 While calling Jordan a dog-loving family man, Colton gushed about his man with a few pictures that were all about the love they shares for each other. Not to forget, he used the words Corn Fed Love at the end of the heartfelt note on Brown’s 39th birthday. The mushy pictures saw Colton’s adorable furry friend standing right by the pair’s side. Fans saw Jordan hanging out on a couch with two dogs cozied up beside him in another picture.

Colton Underwood Opens Up About His Relationship

The Bachelor star recently gushed about his man as he described Jordan as someone who is a political strategist, while further revealing that he is very happy and very much in love. Colton admitted that Jordan has been extremely supportive and that he considers himself the luckiest person to have him in his life. While the television star initially kept the relationship away from the media spotlight, paparazzi spotted the two on a romantic Hawaiian gateway in September. Don’t forget to watch Colton unveiling his life story like never before in Coming Out Colton. Here’s the exclusive trailer of the Netflix documentary.

The relationship is off to a great start and is heading to a serious path as well. So much so that their families have already met each other. After a very public split with Cassie Randolph, Colton admitted that he is trying to sort of protect and guard what he has.

Is Jordan C.Brown In The Netflix Documentary, Coming Out Colton?

While Colton is not holding back about his relationship with Jordan, fans are not going to see him discuss his dating life on the Netflix documentary, Coming Out Colton. The former professional football player explained how he chose to keep that part of his journey away from the Netflix cameras. 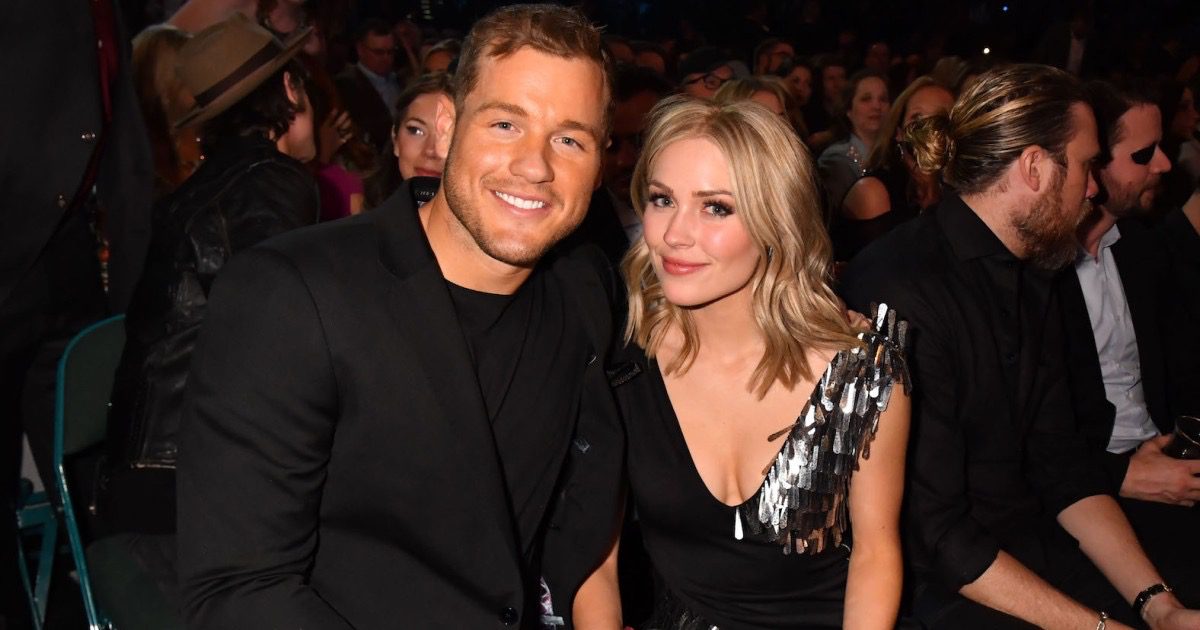 However, Colton did open up about his previous relationship with Cassie Randolph and how it took a messy turn. The Bachelor alum admitted that he did hit rock bottom and even ended up taking a lot of Xanax, not thinking that he was going to wake up the next morning. Cassie earlier had to file for a restraining order against Colton alleging that he stalked and harassed her. He further defended his former partner saying that Cassie was eight to do so as he was surely not in the right state of mind. Cassie is still not quite thrilled that her name is still being dragged as she has moved on in her life for good.

Is Kirstie Allsopp Pregnant? All To Know About it