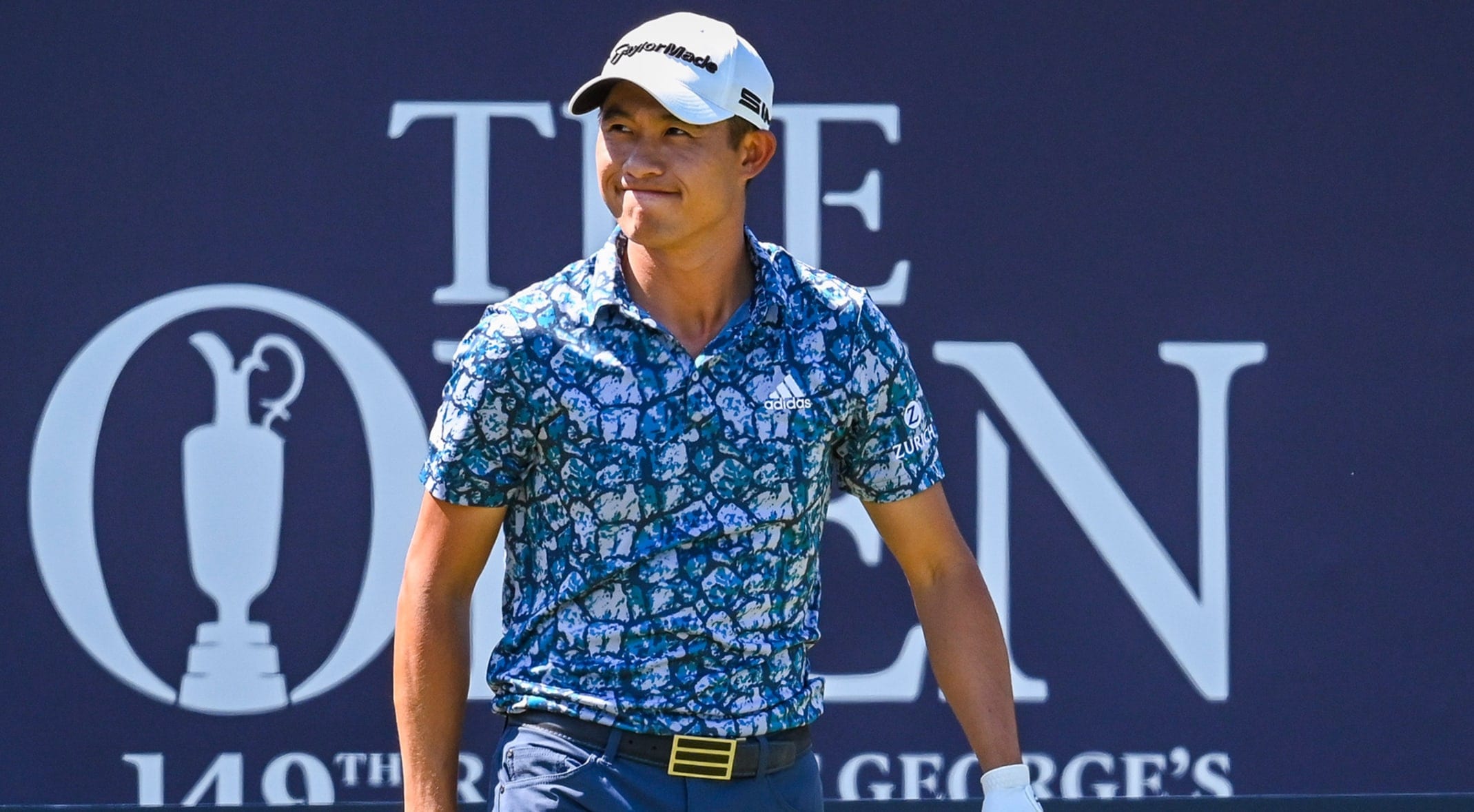 If you are a golf enthusiast, then you would not be a stranger to the name “Collin Morikawa.” He has been one of the most successful golf players for some time now. Born on 6th February 1997, Colin is a professional golfer from America who plays on PGA Tours. He began his career in PGA Tour with 22 consecutive made cuts. This achievement of his is only surpassed by Tiger Woods with a 25 cuts-streak. Collin Morikawa has 5 PGA Tour Wins. In May 2018, he was the top-ranked golfer in World Amateur Golf Ranking for 3 weeks’ time. At only 24 years of age, he has made his name known in the world of golf.

In his college class, he was one of the best players and possesses one of the best iron games on tour. He is cool under pressure, which has also earned him the nickname Cool Collin. Morikawa was born to Debbie and Blain Morikawa and had Chinese-Japanese descent. He graduated High School in Los Angeles County’s La Canada High School. Collin won 5 times while at the University of California, Berkeley, including the PAC 12 Championship of 2019. Aside from his collegiate wins, he also won many Amateurs like Northeast, Sunnehana, and Trans-Mississippi Amateur. He also won Arnold Palmer Cup and came 2nd at the Eisenhower Trophy Team. In 2019, he graduated with a degree in Business Administration. 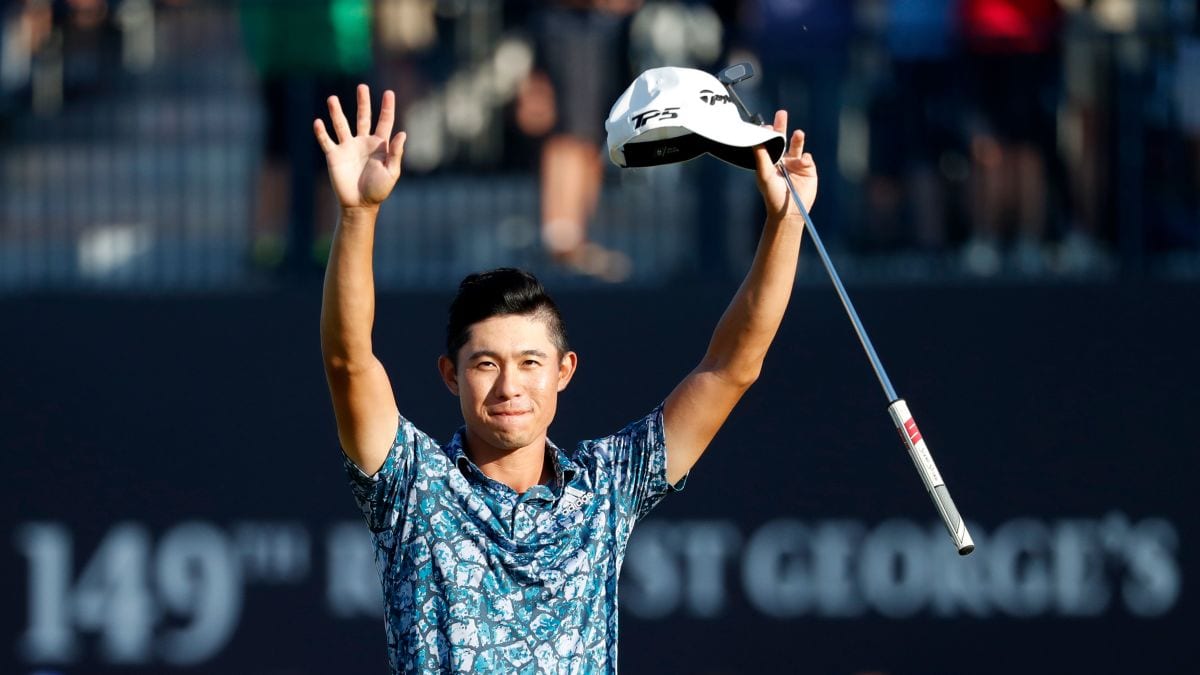 Also Read: Joes Daemen Net Worth: How Much is The Private Equity Moghul Worth?

RBC Canadian Open, 2019, was his debut game as a professional, where he tied for 14th place. July 7, 2019, marks the date when Collin tied at the 2nd place for the 3M Open. Then, he was tied at the 4th place in the John Deere Classic tournament, which ended on July 14 of the same year. With the help of these wins, he was able to secure PGA Tour as a member for the season of 2019-2020. He then went on to win his first PGA Tour Game in the championship at Barracuda. He won by 3 points against Troy Merritt. The next year, in 2020, he tied for first place after 72 holes in the Charles Schwab Challenge. Collin had missed a short par putt to lose to Daniel Berger in the 1st playoff hole. 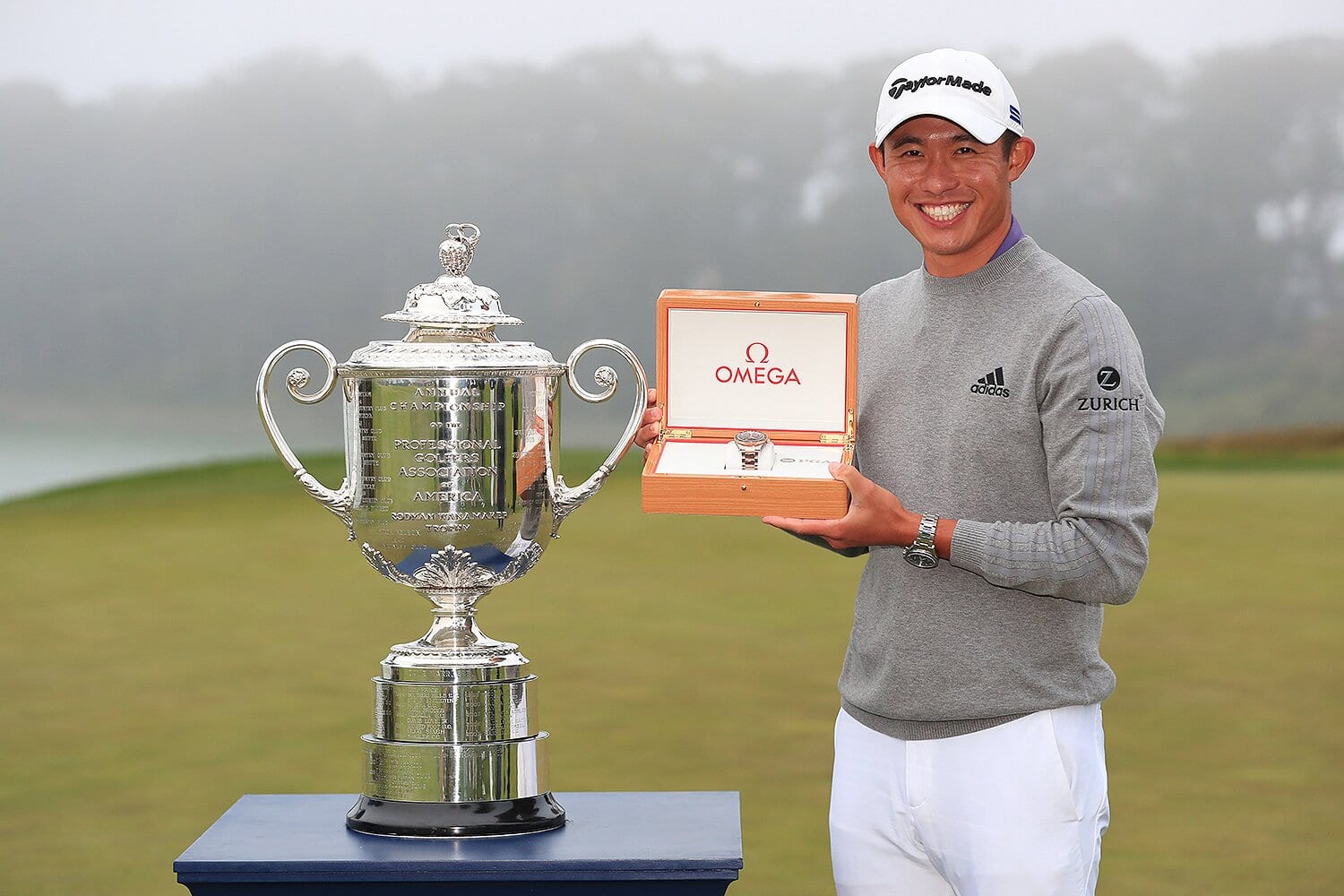 He missed his first cut on the PGA Tour at 2020 Traveler’s Championship on 26th June, without breaking Tiger Wood’s streak of 25. July 2020, Morikawa played and won his 2nd PGA Tour Title at Workday-Charity Open. This was also his 1st non-alternate tour victory. Then, in August, he won the 2020 PGA Championship. This made him the 3rd youngest golfer to do so (at the age of 23). Morikawa is also the 4th golfer to achieve this feat before achieving 24 years of age. In 2021 he went on to win WGC Workday Championship, and very recently, just on 18th July, he won the British Open Championship in Kent, England. As such, he became the fastest player to win 2 big championships and the 1st player to do so only in his debut games. 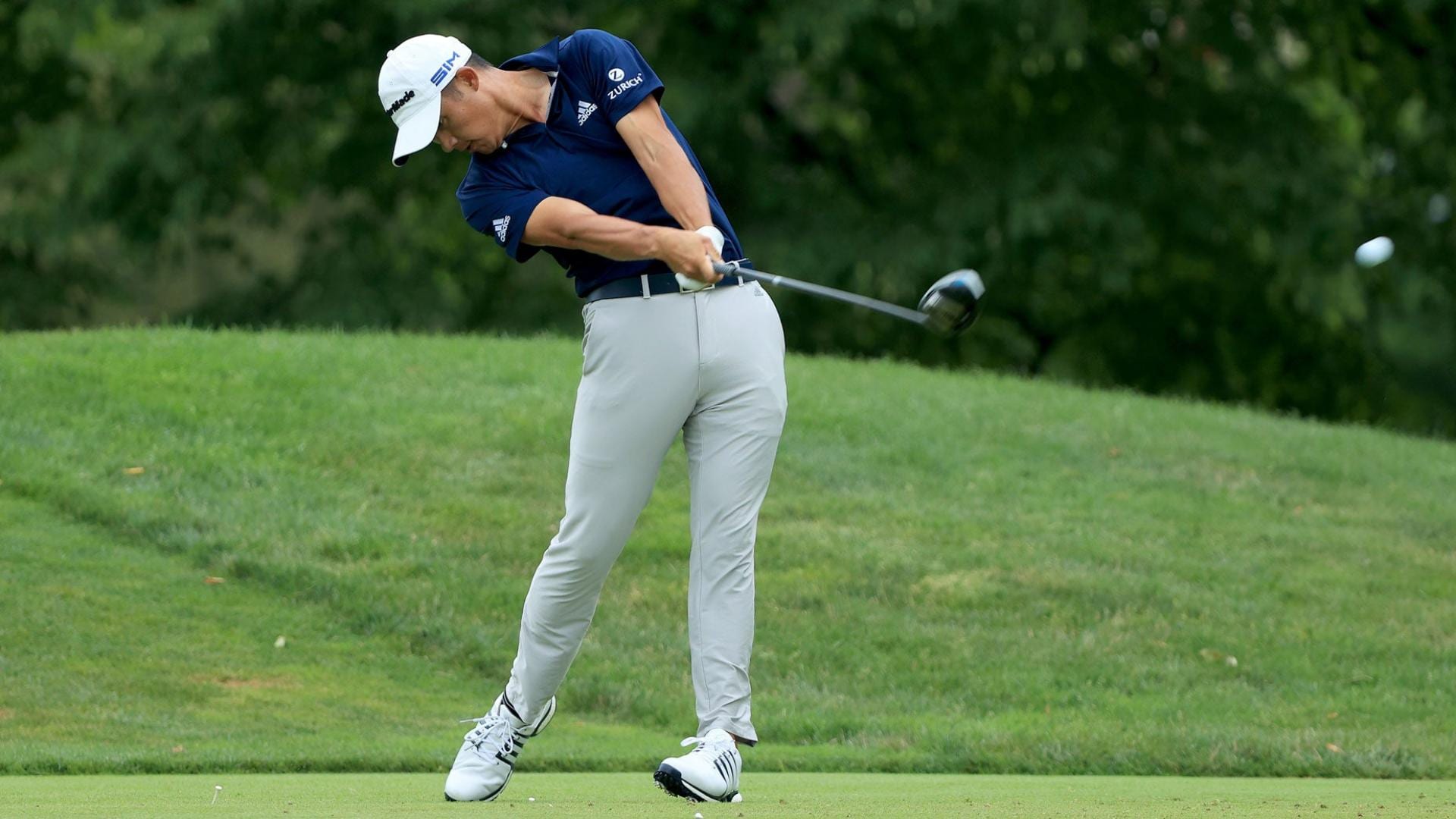 What is the Net Worth of the Young Golfer?

As of now, Collin Morikawa is one of the best golf players the world has known. And that is why it is not surprising that he has many famous and big sponsors. The biggest of all his sponsors is probably Adidas. Collin and Adidas signed a multi-year contract back in 2019 when Collin was still an amateur. The deal was to wear only Adidas footwear and apparel on the course. Regarding his contract with Adidas, he had expressed his gratitude and called it a “Dream come true” to have partnered with Adidas just as he was about to start his career as a true professional in golf. Wearing the 3-stripes, representing the same, is nothing short of an honor to him. 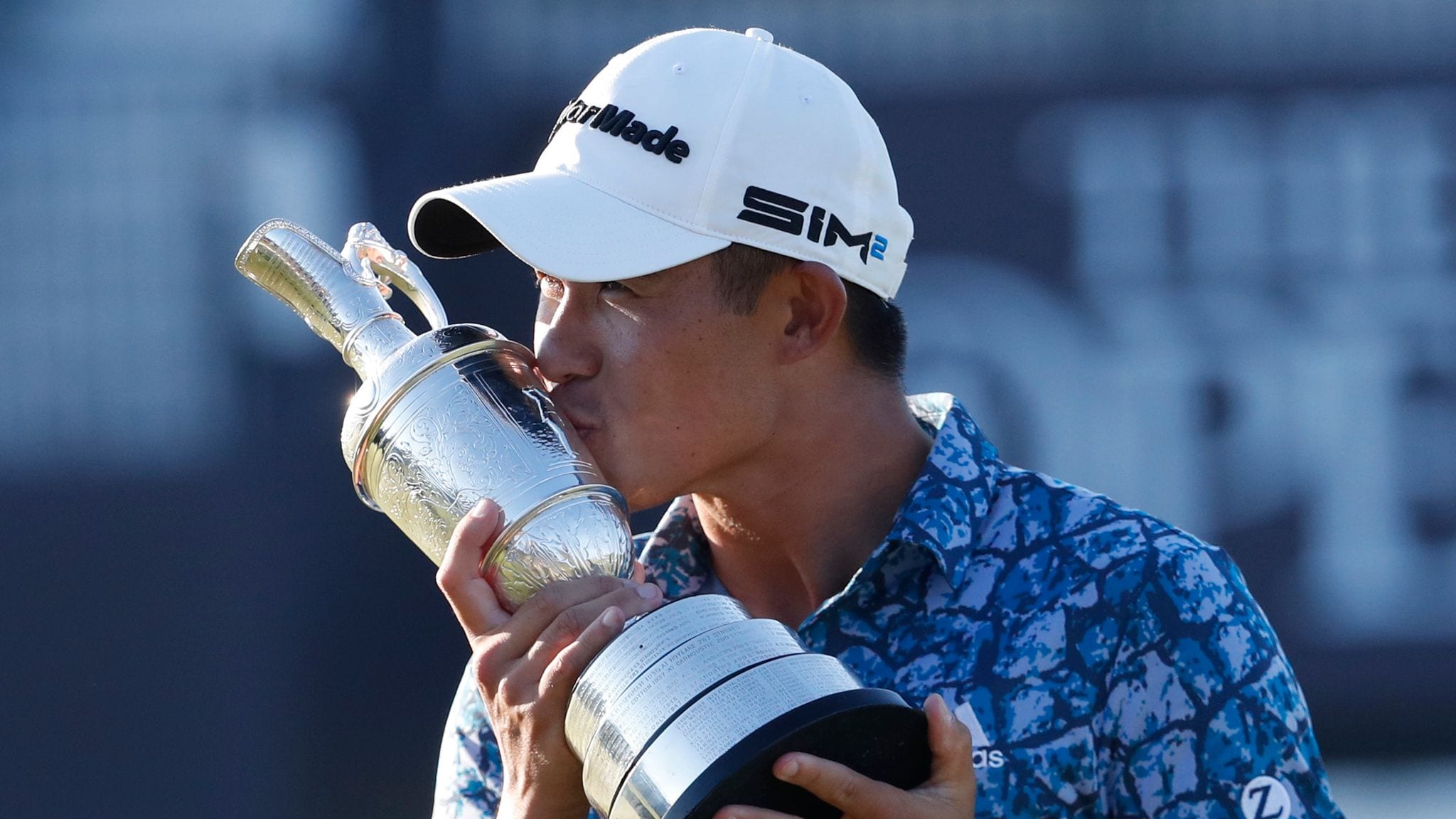 TaylorMade and Collin also made a deal back in 2019, although the worth of the same is unknown and the term of the contract is also not known. Morikawa also has partnerships with Omega and Zurich Insurance too. In 2020, he was seen sporting 2 different Omega watches, both worth thousands of dollars. He also linked up with the US Bank in 2021, according to their contract the latter will have branding rights on his golf bag. Morikawa’s TV, digital, print and radio campaigns will also be handled by the bank.

Our reports suggest that Collin Morikawa has a net worth of around 7 million USD. He has won 2 Majors and 3 other PGAs, the former of which earned him just under 4 Million USD. His WGC-Workday Championship is thought to have put an extra 1.82 Million USD in his bank account.