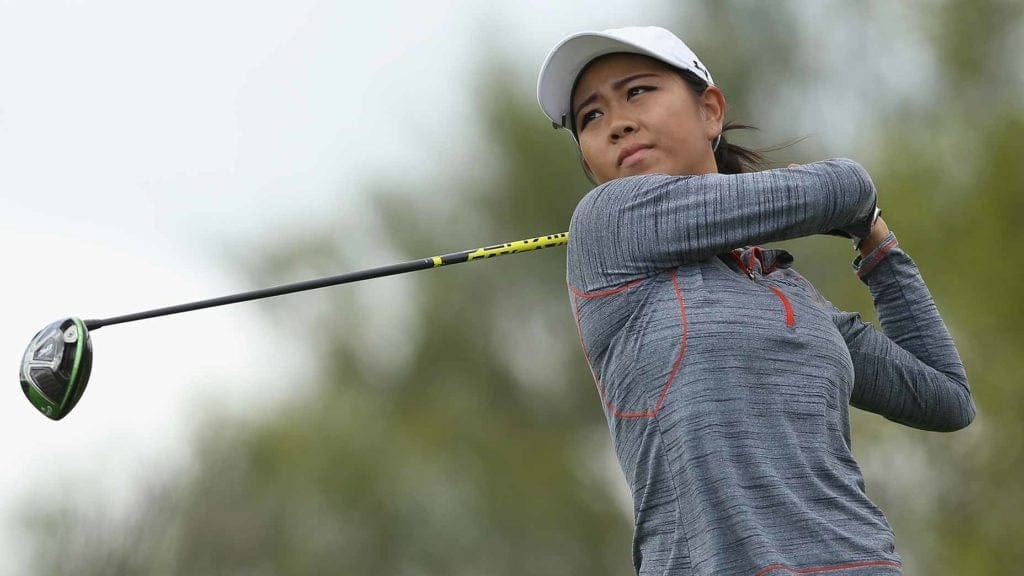 The Open Championships 2021 concluded on July 18, 2021. And to everyone’s surprise, there is no Tiger Woods or Phil Mickelson at the top rankings. The award was pocketed by 24-year-old Collin Morikawa. With this title, Collin now has five PGA TOUR wins to his name. He has jumped the rankings to take his place at number 3. Collin bagged the trophy in his debut championship – a truly remarkable fear. Apart from getting a debut win, he also smashed numerous records in this match. Collin is now the second person after Woods to win The Open and PGA Championship before being 25. And many more to add to the list. Viewers and other players commended his focus at such young age. Collin remarked that channelling the nervousness into excitement was the key for him.

Everyone is comparing Collin Morikawa’s skill to that of legendary players like Tiger Woods. And if his winning streaks remain consistent, he will no doubt make a separate name for himself. But among all the glories, Collin has not forgotten to credit the people behind his successes. He thanked his long-time girlfriend, Katherine Zhu, for being a constant support to him. Katherine had been seen caddying for him at many championships. She is also an amazing golfer herself. Katherine posted a picture of them together on her Instagram page. The post congratulated Collins over his win and expressed her excitement over his achievements. 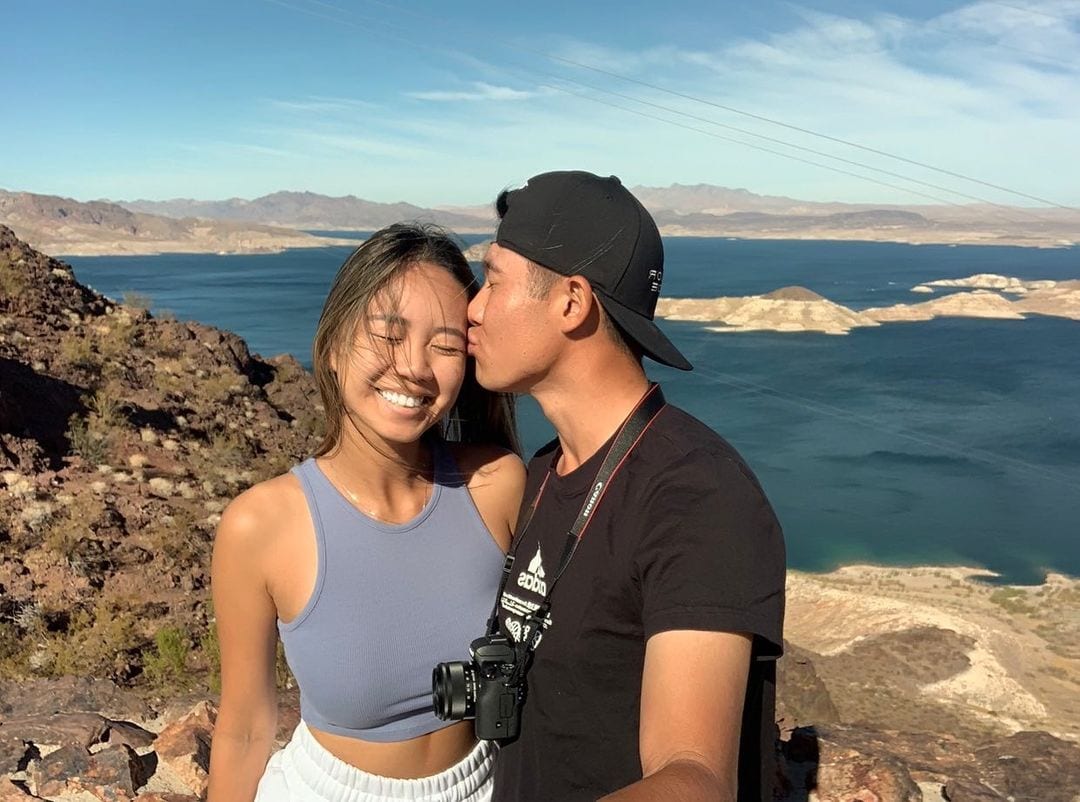 Collin was born on February 6, 1997, in Los Angeles, California. His parents are Debbie and Blaine Morikawa. Collin is of Japanese-Chinese descent. His amateur career in golf started during his collegiate years. He started playing amateur golf in 2015 while studying at the University of California. Collin had a great career in this period, with many titles to his name. From 2015 to 2019, he bagged wins every year. His first win was at the Trans-Mississippi Amateur 2015. The list of wins includes Sunnehanna Amateur and Northeast Amateur. Collin also took home the Pac-12 Championship 2019. In 2018, he ranked at the top in the World Amateur Golf Ranking for three weeks in May. He graduated in 2019 with a degree in business administration. 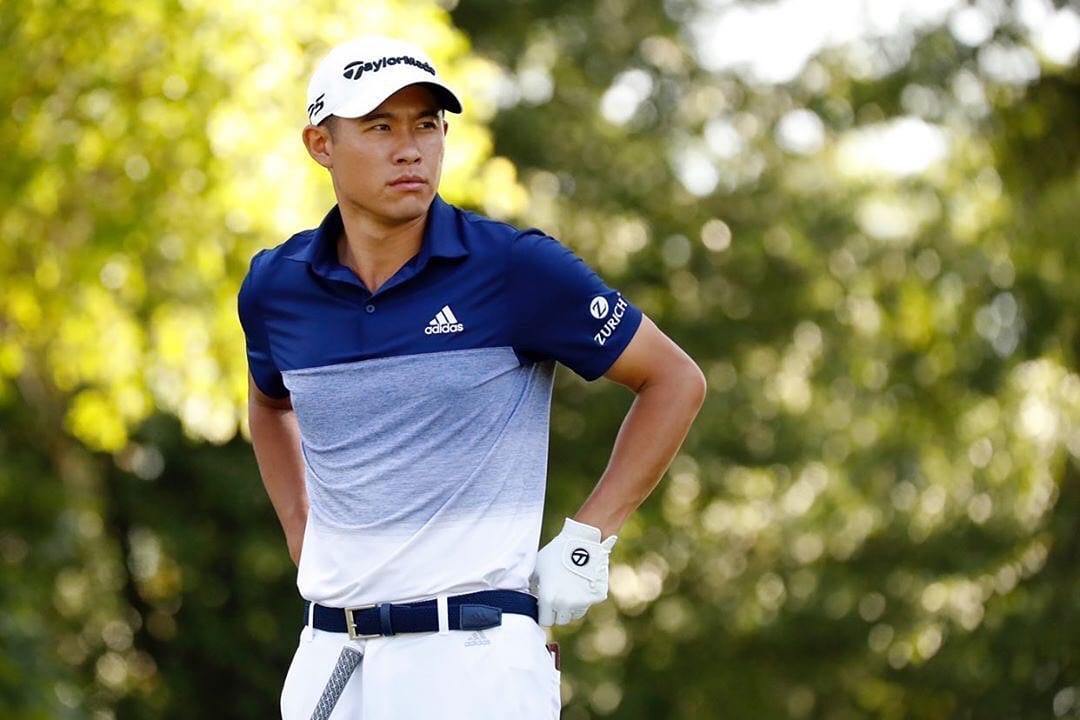 Collin started his professional career in 2019 with the RBC Canadian Open. He tied for 14th place overall. Next, he played at the 3M Open and John Deere Open in 2019. He placed 2nd and 4th in the championships, respectively. With his constant growth, he was able to secure a ticket in the PGA TOUR for the 2019-20 season. And his first PGA TOUR was at the Barracuda Championship in 2020. Then he went on to tie for 1st place at Charles Schwab Challenge. Morikawa won the 2020 PGA TOUR Championship and became the third-youngest player to win it at 23. In the 2021 season, he grabbed his first win at WGC-Workday Championship. He won the recent Open Championship on July 18, 2021. This made him the second player to win two majors within eight starts. He became the first player to win two majors in debut appearances. 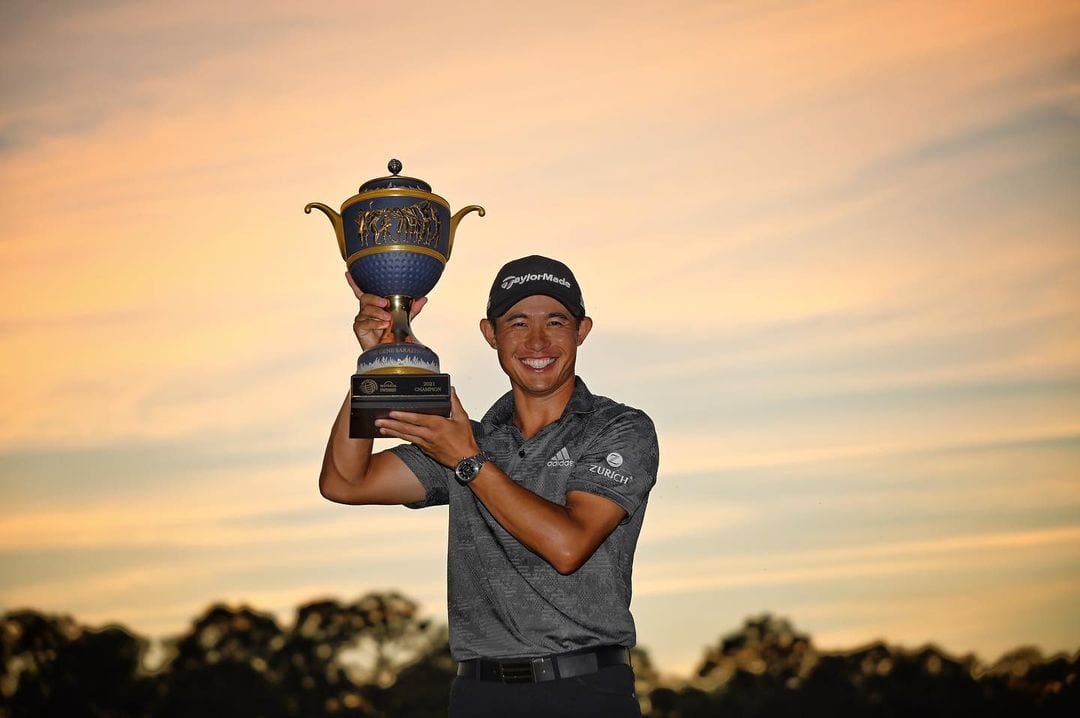 Collin Morikawa: All About His Girlfriend Katherine Zhu

Collin’s beloved has made appearances alongside him in many of his matches. And they go back to a long time as well. Katherine is herself a golf player and a good one at that. She played during her collegiate years at Pepperdine University. During that period, she was a division, one player. Her points average was a whopping 76.54. Zhu has multiple WGCA All-American Honors to her name. She was born in Vancouver but did her schooling in China. Katherine decided to return to America for college and started playing golf here. And it was during her amateur years that she came across Collin. Both shared a common love for golf and thus got along well. They had been dating since back then. 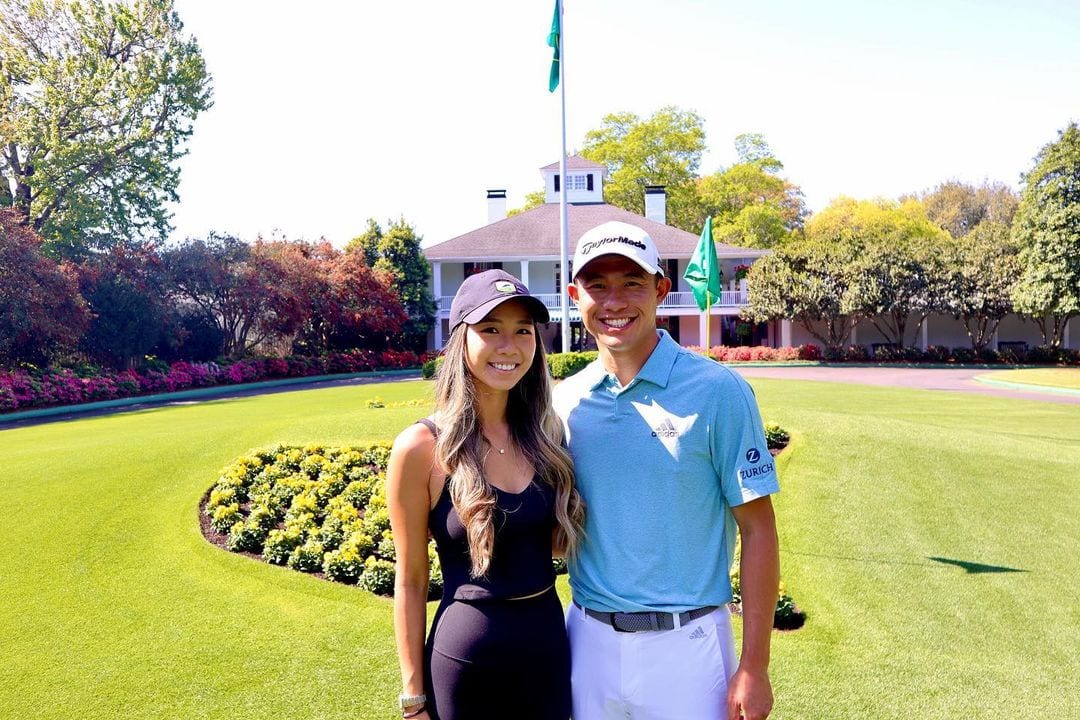 Although Katherine didn’t make it professional, she continues supporting Collin in his matches. Collin repeatedly praises her competitive spirit. He even said that during their little competitive matches, she wins most of this time. This pushes him to polish his skills and ultimately helps his game. The couple is often seen sharing their moments on social media. I hope this sweet and competitive couple stays strong in the long run.