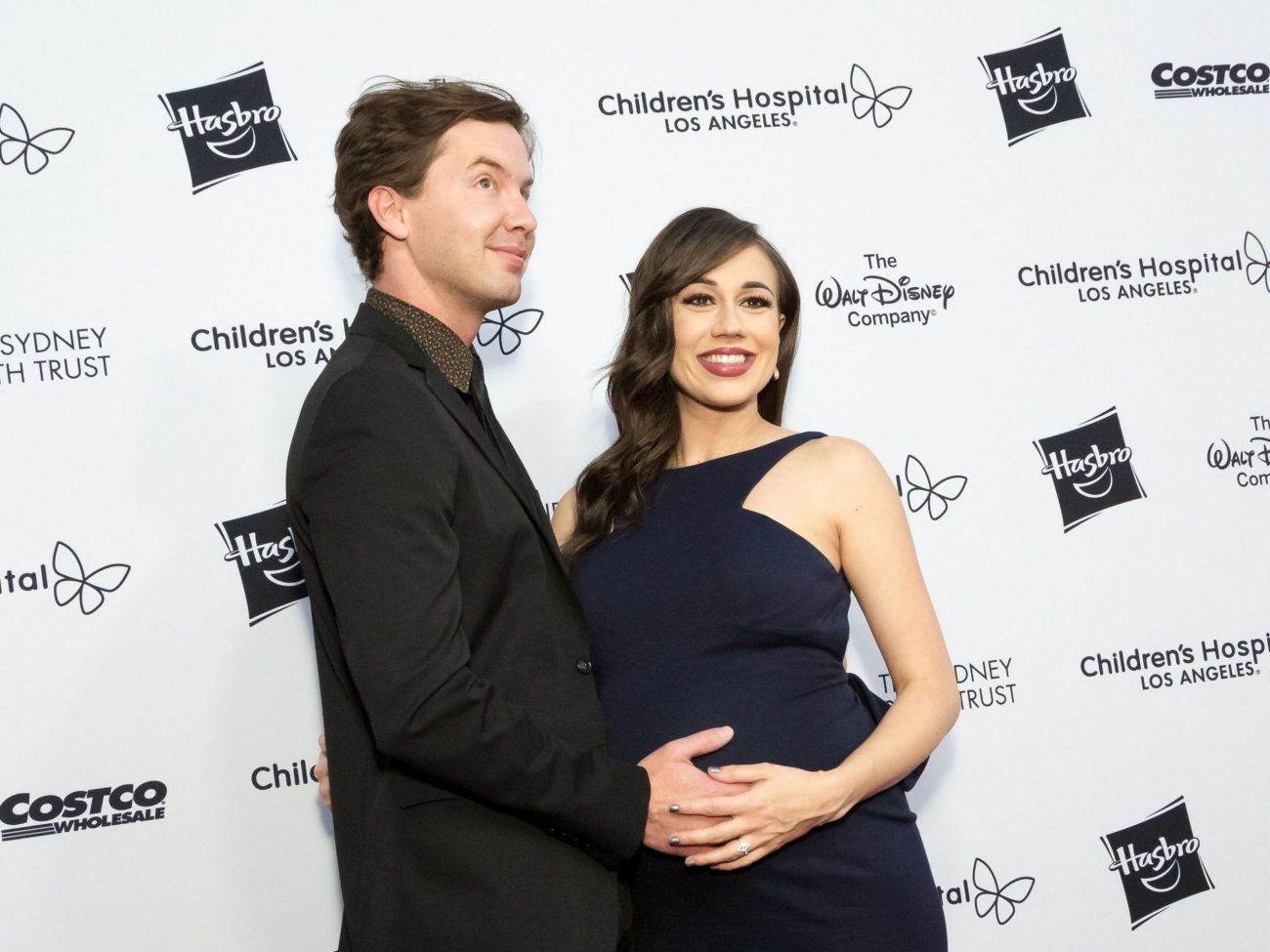 American actress, singer, comedian, and youtube star Colleen Ballinger has been in the news lately ever since she announced that she’s pregnant again after a recent miscarriage. Better known as the fictitious character Miranda Sings, which she has created and of whom she displays comical and quirky videos, she is pleased to be welcoming her second child. The news of her pregnancy has put her husband Erik Stockin also in the spotlight. Erik Flynn Stocklin is an American actor best known for his roles in television series like Mistresses, Stalker, and Good trouble. He is also well-known for his leading role in the Netflix series Haters Back Off.

Born in New Jersey, Stocklin attended the Southern Connecticut State University and earned a bachelor’s degree in theatre. While still in college, he acted in plays staged by the Elm Shakespeare Company in Connecticut. Stocklin has played the lead in films like Donner Pass (2011) and The Bad Guys (2015). Among others, he has guest-starred in series like The Vampire Diaries (2011), Bones (2014), and Timeless (2018), etc.

She is a fictitious character created by Colleen in 2008 on the internet. Miranda is comical, talentless, egotistical, and quirky on her YouTube channel. In the videos, the eccentric, narcissistic, but endearing character sings and dances badly, and gives “tutorials”, talks about her daily activities, discusses current events that she promptly misunderstands, collaborates with other YouTubers, and reads hate mail directed at the character on social media; she always responds to them with her catchphrase: “Haters Back Off!”.

Inspired by early YouTube videos and also by rude classmates, Ballinger created the character as a satire. As of October 2020, the Miranda Sings YouTube channel has gathered more than 2 billion views and is subscribed to by 10 million followers. On TikTok, she has another 10 million followers and 6 million Instagram followers. The character is active on other social media platforms as well.

To get more performing opportunities, Colleen moved to New York in 2010. In July 2015, after dating for several yearColleen married Joshua Evans in California. In September 2016, they both announced in separate youtube videos that they were going to get divorced. That’s exactly when she met Eric Stocklin. She cast him to play Miranda’s love interest in ‘Haters back off’ By the year 2018, the couple started dating and married later during the same year. They both have a son named Flynn, born in December 2018. As a couple, Colleen claims that she is the one who reveals everything about their relationship and that Erik is the more private person.

As a couple, they are pretty much like every other couple and like to do date nights or have a fun painting night, etc. Their youtube videos as a couple are also extremely hilarious. Colleen is extremely funny, and Erik doesn’t exactly hold back either. We have to agree that Erik is quite a sport because Colleen does do some pretty crazy things in her youtube videos, and Erik just plays along. 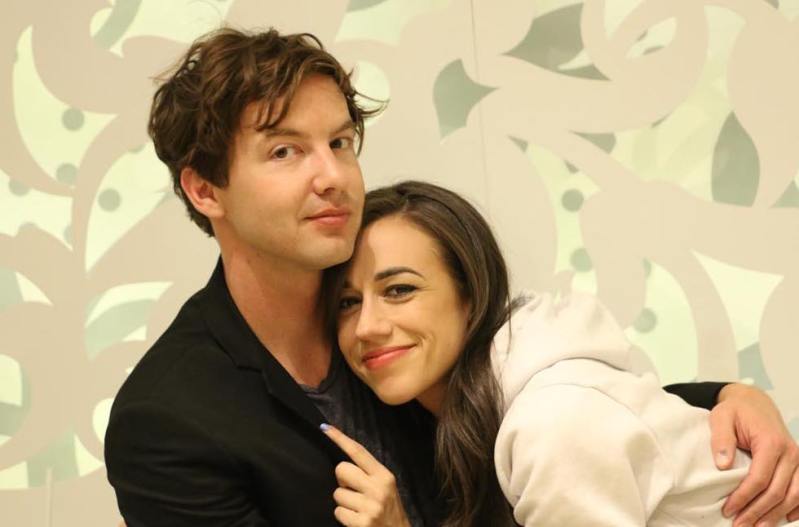 Colleen and Erik met on the sets of ‘Haters back off’, which centered around Collen’s alias Miranda Sings. Colleen got married secretly to Erik in 2018 and waited till the end of the year to announce it publicly. Colleen joyfully announced in a youtube video that she got pregnant, engaged, and married all in the same year. The couple welcomed baby boy Flynn. Among her fans, there’s been a lot of curiosity surrounding her secret wedding. Even though Colleen initially wanted to keep the details private, she did talk in one of her videos about how their wedding was completely spontaneous with no previous planning. It happened at her house, she said, with just close family members. Also, it was the kids in the family who supposedly planned the wedding. 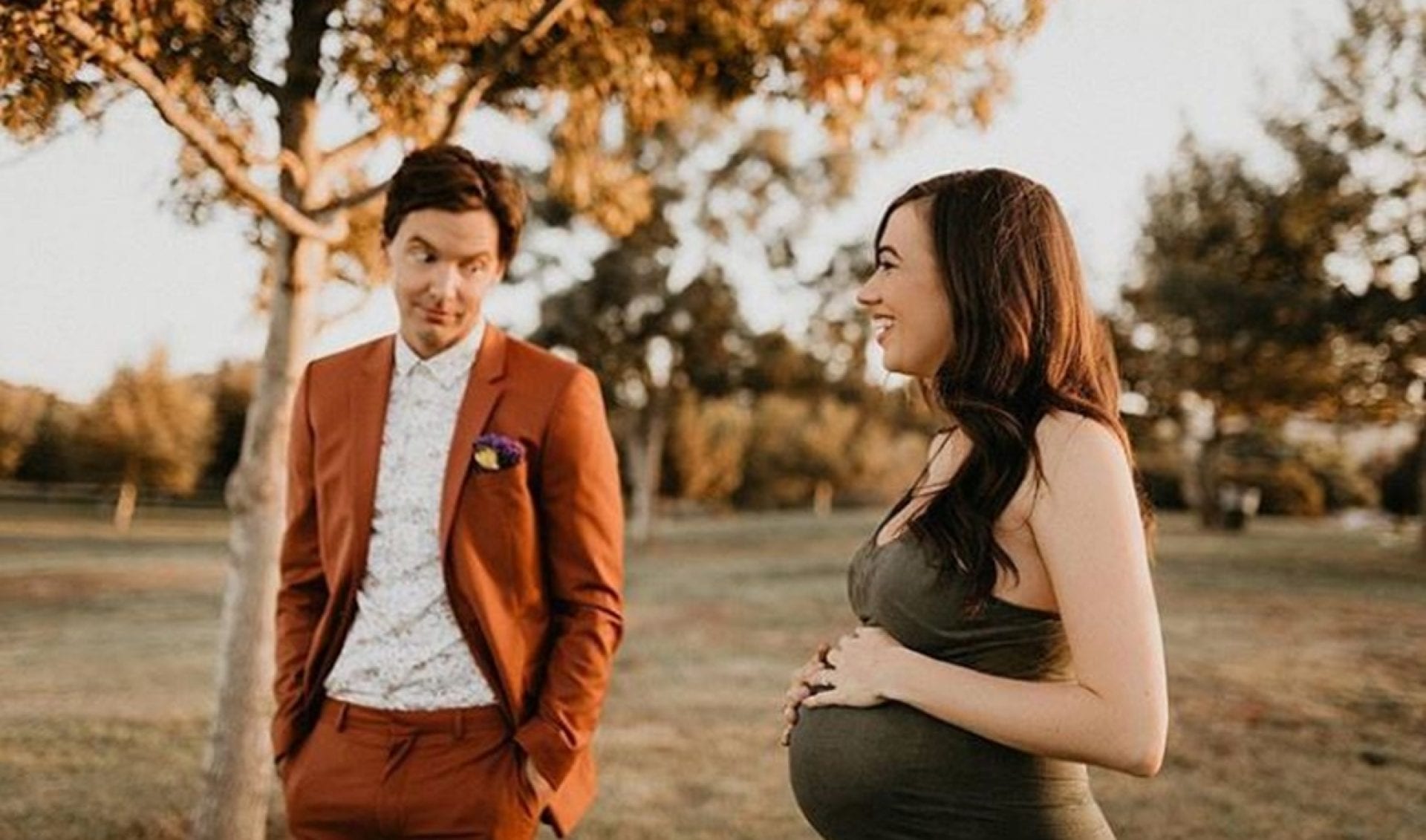 Colleen Ballinger, more popularly known as Miranda Sings, shocked her fans when she announced that she and her husband, Erik Stocklin, are welcoming a second child. This news made her immediately rise to the top of the Youtube scene. Through a youtube video titled ‘Im pregnant’ Colleen Ballinger announced to her fans that she was pregnant.