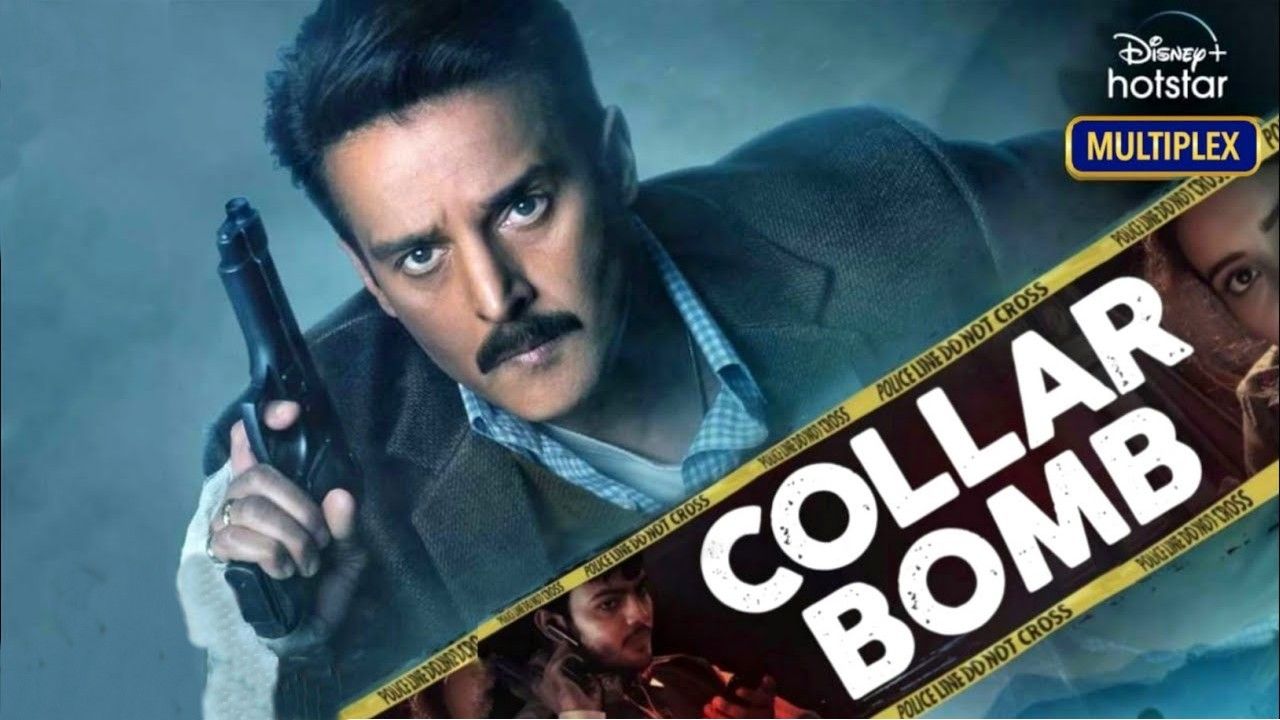 Shergill said about the film, “Collar Bomb is a really special project for me.” He said that the movie is a “highly captivating thriller about an imaginable hostage situation.” Talking about his character in the film, he said that it’s different from his past roles. He has played a cop before, but this one is more intense, complex, and dark. “That allows me to play around with a range of complex emotions.” He goes on to shed some light on what the movie is going to be like. “The movie has multiple unexpected plot twists and shocking revelations that one would’ve never seen in any other whodunnit. The story will keep viewers hooked and is a must-watch for all those love mysteries,” Shergill said. The trailer for the film suggests that we’re in for a thrilling ride. 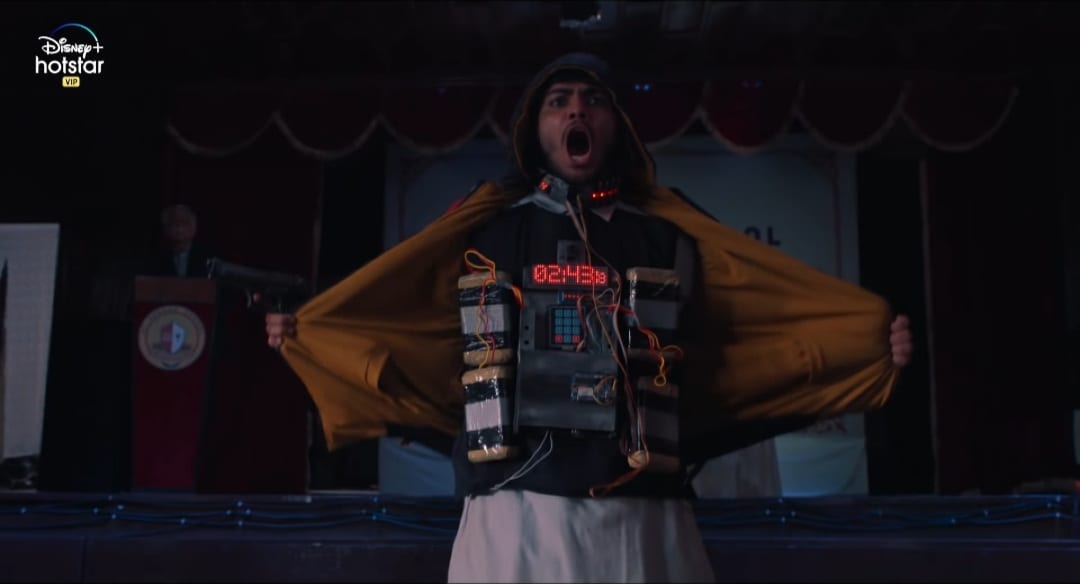 At the center of the conflict is a suicide bomber.

What’s The Movie Going To Be About? Plot Details

Colar Bomb revolves around a celebrated cop, played by Jimmy Shergill, and his encounter with a high-stakes situation. Shergill plays the cop Manoj Hesi. However, the celebrated cop has a dark past, full of mysteries and hidden secrets. His life comes tumbling down when he finds himself amidst a high-stakes situation involving a suicide bomber. The bomber has specific demands that he asks Hesi to fulfill or blows himself up. The thing that raises the stakes higher is that the suicide bomber is in a school. If his demands are not met within the given amount of time, he will blow himself up. Along with the suicide bomber’s life, the school students also stand at risk of perishing with the blast. The bomber directs the cop to go on a heinous crime spree before he blows up the school. 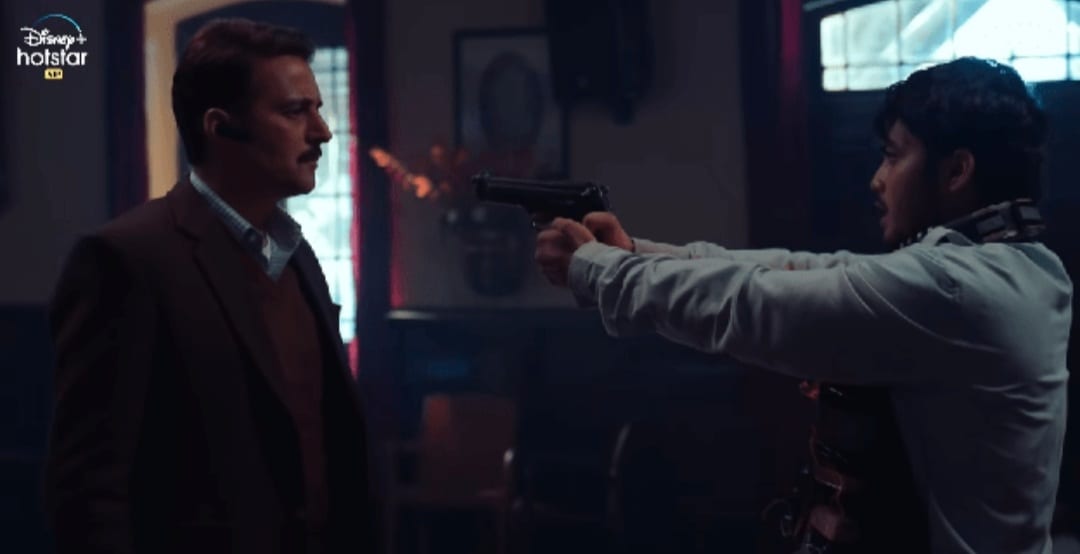 As he sets off on meeting the bomber’s demands, Hesi finds himself in a scavenger hunt from hell. Meanwhile, the idyllic town where the events take place descends into madness. As the crowds and the parents of the students go into a frenzy, the situation only gets worse. With the enemy seeming to be not motivated by any ideology, the people and administration don’t know how to react. The bomber appears to have no objective other than to strike unadulterated terror. However, as the story moves forward and the past unravels, the objectives start to become apparent. With the goals and identity of the enemy becoming clear, the conflict begins to get context as well. As the film goes on, the story sees many twists and turns. And at the center of it all, Hesi’s past and backstory also start unraveling.

Collar Bomb is going to release on Disney+ Hotstar on July 9. It is going to be available to stream on the streaming platform. Disney+ Hotsar recently dropped a trailer that hints towards a crazy thriller that has it all. The trailer promises a story that’s ripe with twists and turns. Jimmy Shergill seems to be in his element as he portrays the cold but calm cop. The trailer also promised that the film is going to be full of shocking revelations and subverting expectations. Well, if it’s any sign, the film seems to be a well-contained thriller. There are threats, blackmails, and think of a project. There are also chases, fights, and explosions. Looks like we’re in it for a wild ride. Stick around for more Collar Bomb-related content.