Colin Jost Net Worth: How Much Does The SNL Host Make? 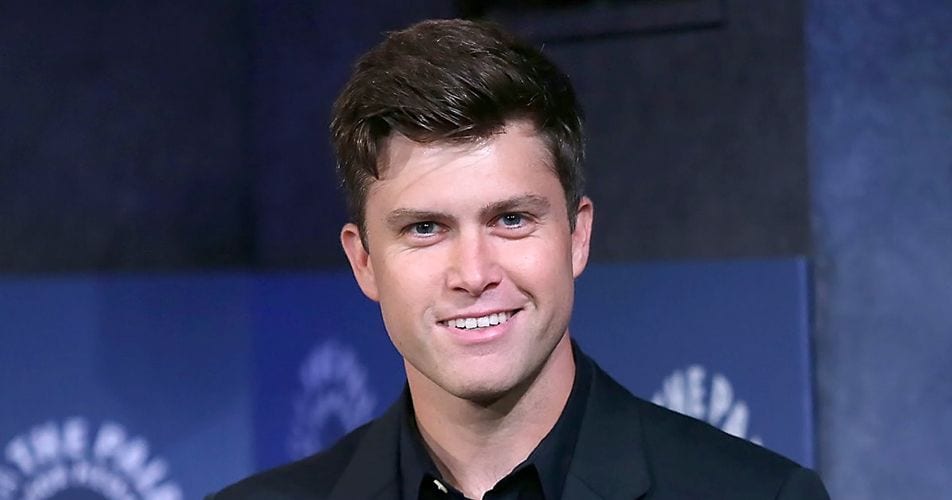 Being in front of the camera means that your fans are always curious to know about your life, career, and more. And the American comedian, actor, and writer Colin Jost is no exception to this curiosity of fans. Jost’s Full name is Collin Kelly just and he was born on the 29th of June 1982 in New York City in Grymes Hill. He was born to parents Kerry J. Kelly and Daniel A. Jost. As a child, he lived in Staten Island with his younger brother. His mother Keery worked as a chief medical officer for the New York City Fire Department. While his father worked as a teacher at the Staten Island Technical High School. He is a Roman Catholic follower and as a high school student attended the Regis High School in Manhattan. He was also the editor of his school newspaper named the Owl.

While in college he attended the Harvard University. And graduated in the year 2004 with a degree in history and literature, with a focus on Russian literature and British literature. As a college student, he was the president of the Harvard Lampoon which was a club for comedy writers. And was also the winner of the college edition of Weakest Link and won a cash prize of 5,250 dollars which he thought that he didn’t deserve. Jost started dating the actress Scarlett Johansson in the year 2017. The two first met on the set of SNL back in 2006. At that time Jost was hosting for the first time and he had just become a writer on the show. The couple engaged in May 2019 and married the following year.

After his graduation, he first worked as a reported and copy editor for the Staten Island Advance. And later was hired as the writer for the Nickelodeon show Kappa Mickey. After this job, he sent a writing packet to NBC’s Saturday Night Live. And they gave him the position as a writer in the year 2005. He worked as the SNL’s writing supervisor from the year 20009 to 12. And also served as the Co-head writer from the year 2012 to 2015.  Jost’s acting career includes a number of roles related to comedy. He has also had performances as a standup comedian. And has appeared on the shows like Late Night With Jimmy Fallon, TBS, and HBO. He was also selected as the new face for the Montreal Just For Laughs festival in the year 2009.

As a writer, he has also contributed to magazines like The New York Times Magazine, The Huffington Post, The Staten Island Advance, and also Radar. And has published four pieces for The New Yorker titled Shouts and Murmurs. He is the writer for the screenplay for the 2015 Comedy film Staten Island Summer and also played the mirror role in the film. Jost has also played the role of Paul in the rom-com How To Be Single. In the year 2018, he appeared for a commercial for Izod. He has also appeared in 2019, episode of WWE’s Monday Night Raw, with Micael Che. They were both special correspondents for the show. The following year in July Jost released a memoir named, A Very Punchable Face: A Memoir. This book was very well received by the readers and also appeared on the New York Times Bestseller List.

Currently, Colin Jost estimated net worth is somewhere around 8 million dollars. Jost is best known for hosting the Weekend Update show with Michael Che on Saturday Night Live. for which he received a bit of his present fortune. A huge part of total earnings came from being the main cast member and writer for SNL. It is said that his salary per episode for SNL was 25,000 dollars. And he has made at least one appearance on each of the 21 episodes of SNL. He has made around 525,000 dollars per season of the SNL. Other parts of his fortune are from his acting and writing endorsements and also from the editorial and publishing works that he has done. And his new book A Very Punchable Face: A Memoir has added a lot more value to his assets as it turned out to be a bestseller.

What To Expect From Mouse Episode 20?

Who is Ferne McCann Dating in 2021 & Her Previous Relationship Timeline?