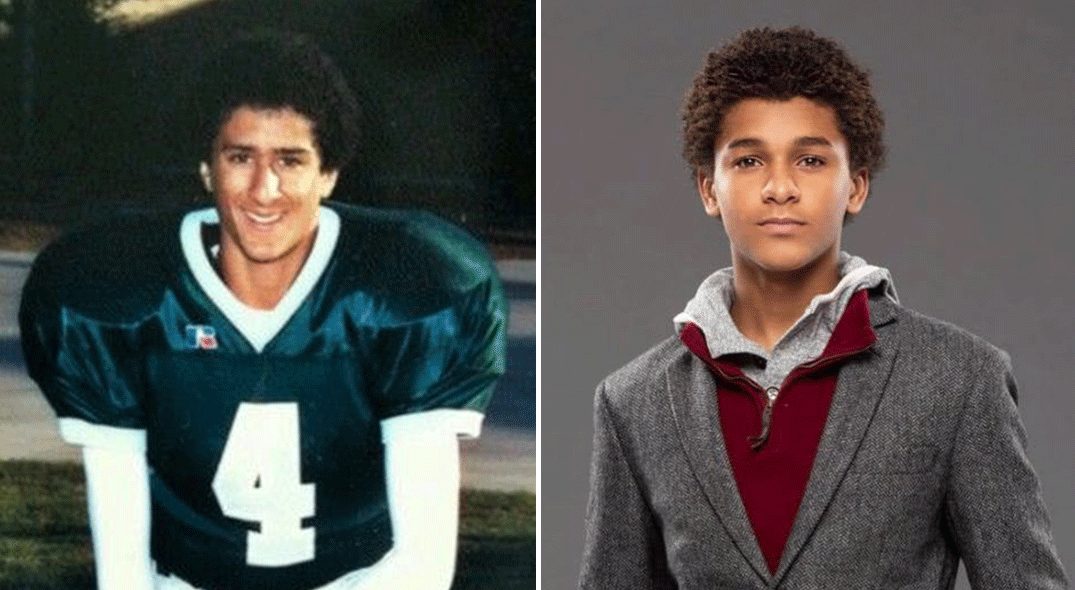 If you are a Colin fan, then there is some good news for you. Former NFL quarterback player Colin Kaepernick is collaborating with Hollywood filmmaker Ava DuVernay to come up with a new Netflix drama that will focus on his early life. As per the official sources, the drama will be a mini-series that will center on the childhood and early life story of Colin Kaepernick.

The main story of his life is about all those challenges which were faced him as a black child who was adopted by a white family. In this article, we will talk about the show’s release date and all the significant details related to it. Let’s dig into the details.

What is the release date of Colin in Black and White? 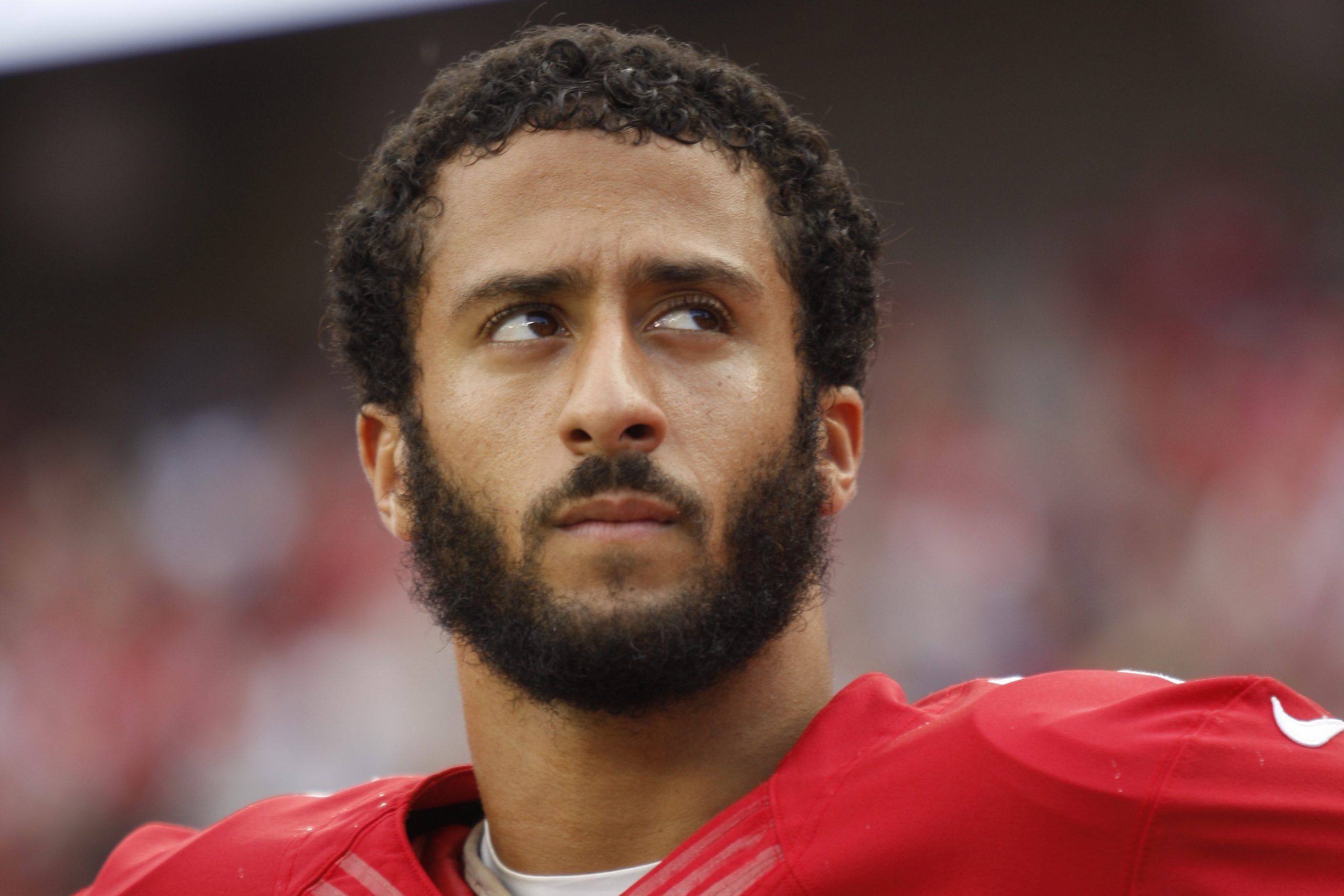 At the moment, there is no release date announced by the makers of the show. Also, the production activities of the series haven’t even started yet, and given the current pandemic, anticipations have been made that the show will make its debut in late 2020 at the earliest.

However, nothing certain can be said as of now, as no revelations have been made about the release date of this upcoming Netflix’s series. Sources also reported that the script for season 1 was finished in May, and the current status is that the projects seem to be good to go now. Therefore, fans are anticipating that the production for the series will commence very soon.

The series will focus on the childhood years and upbringing period of Colin Kaepernick. Born in 1987 to a white mother and black father, Colin was later placed into adoption with a white couple named Teresa and Rick Kaepernick. The reason behind his adoption was the split of his birth parents which landed him adopted into a white family.

Colin’s adopted parents have two other children as well, named Kyle and Devon. His family lived in Wisconsin until Colin turned 4 and then they moved to California. For the first time in his life, when Colin turned 8, he showed interest as an athlete and a year later, became his local youth team’s quarterback.

Finally, in 2011, while a senior in college, Colin was signed by NFL team which marked the beginning of his professional career as an athlete. Five years later, he was released by the NFL after initiating several peaceful protests against racism and brutality which people show against black people in the United States.

Ever since then, the sportsman’s dismissal has prompted a massive outcry, and after all that happened,  Netflix is coming up with a show which will rather focus on his early life and how his childhood days were spent. Talking about the upcoming series, the filmmaker revealed that with Colin’s acts of protest, he ignited a worldwide conversation about racism for black people and his cry for justice with far-reaching consequences for football and his entire culture.

What the makers have to say? 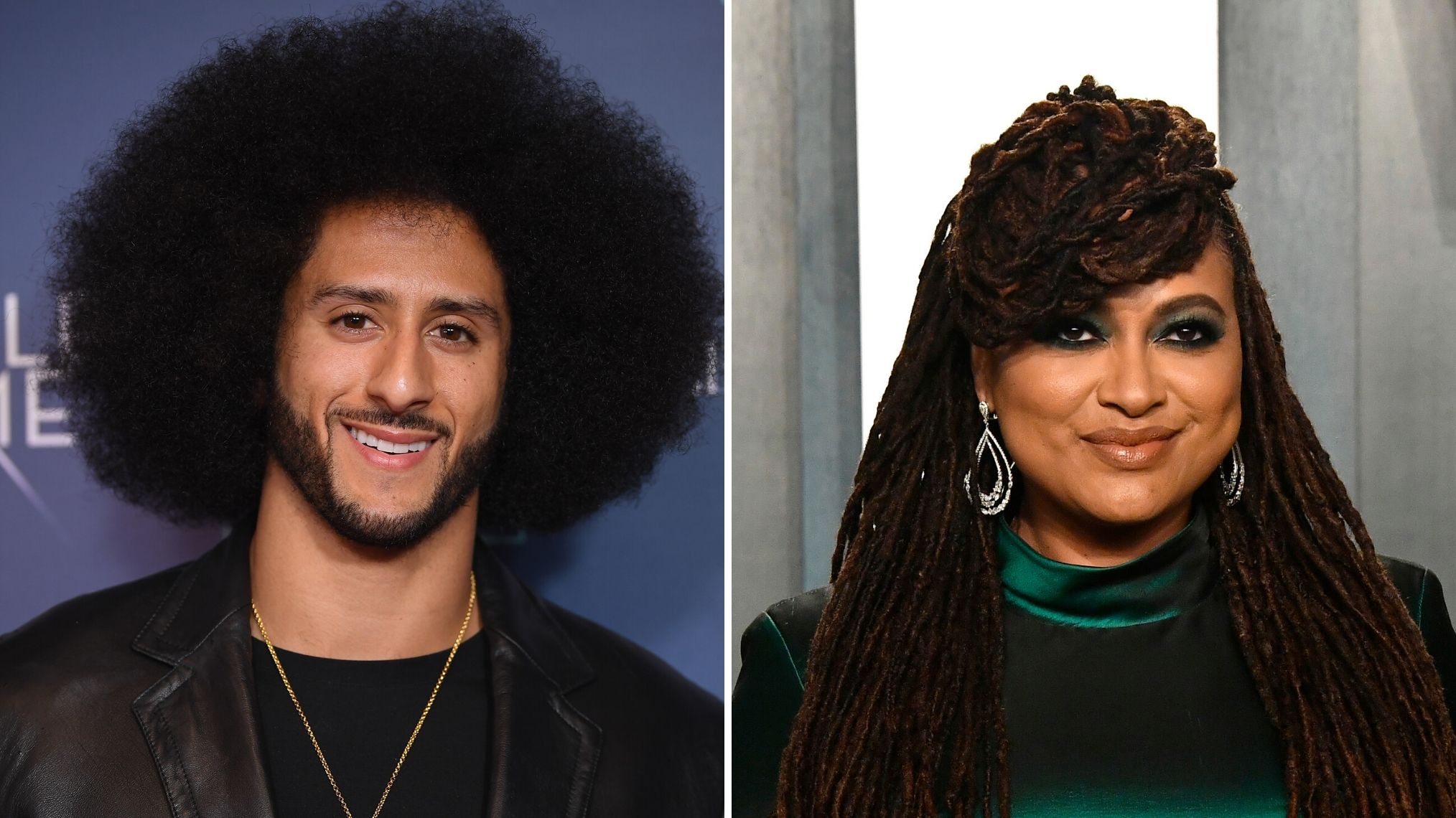 The makers of the show shared that they are extremely happy to be sharing Colin’s story with the world as it is an inspiring tale. His story has much to say about individual identity, sports, and his enduring spirit of resilience. Colin also added that it’s not too often to portray a Black man’s story through a white lens. It’s very important to give new perspectives to the different realities that Black people face all around the world. It is no less than an honor to bring forth a story like this on Netflix for the world to see.

Check out these exciting posts on the upcoming shows on Hulu and HBO Max.