In today’s article, we are going to talk about season 2 of Code 404. Comedy has always been people’s first choice. And if we talk about Code 404, it has cracked all other records of comedy series. This series has received so much love from all over the country. Not only in the country. But people from all over the world have loved this series. Its language has made ease to watch this series in other’s country. Code 404 is available in the English language. It is a British comedy series. Code 404 is a series of 2020. It has a total of 2 seasons. Its first season was one of the popular series of the year. Code 404 season 1 had a total of 6 episodes. All the episodes have received millions of views.

Now, after listening to the news of the second season, Code 404’s fans have gone mad. They are continuously asking about the second season. Fans’ curiosity about the television series indicates that the second season will be a great hit. Don’t worry, our beloved readers, Otakukart is here. In this article, we will discuss every single detail of Code 404. We will discuss its cast, release date, storyline, among other things. So, without wasting time, let’s get started.

Code 404 is a comedy series of 2020. Its genres are detective novel, comedy-drama & police procedural. 70% of Google users have liked this comedy series. Code 404 has received 6.3 out of 10. While rotten tomatoes have been given 80% review. The creators of the show have chosen few genres, which means the series is wholly centered on a theme. Al Campbell is the director of Code 404. Tom Miller, Same Myer & Daniel Peak are also the writers of Code 404.

Charlotte Surtees has produced this drama. And Oli Julian has given music to this drama series. Code 404’s production companies are Kudos and Water & Power Productions. The first season of the series was released in April month of 2020. Code 404’s first episode’s release date is 29th April 2020. The drama was released one year ago. Let’s know something about the second season. 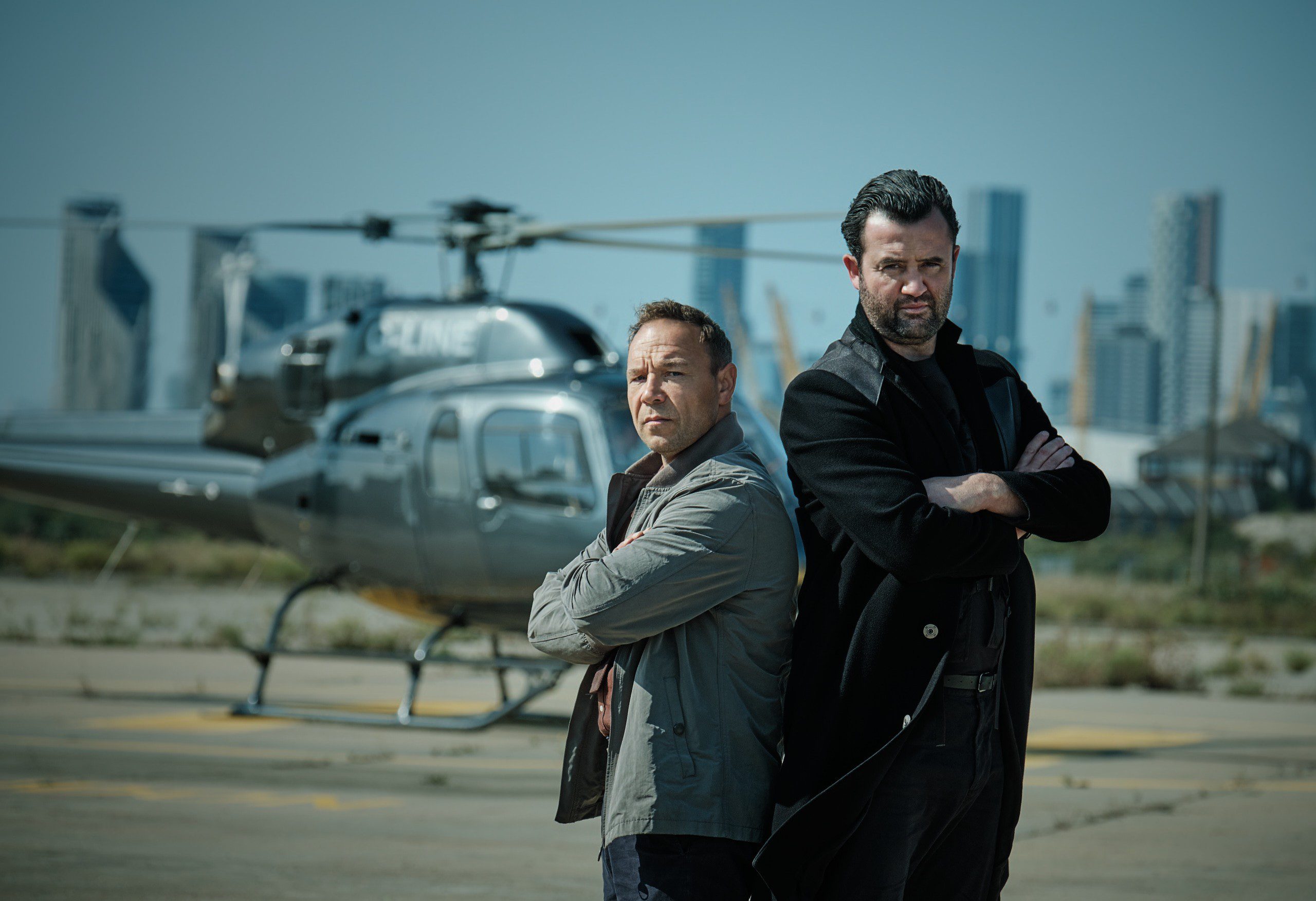 Season 2 of Code 404 has already been released. It has released on Thursday, on 23rd September. Season 2 also has a total of 6 episodes. It is the lead season of Code 404 season 1.

Where can you watch season 2?

Code 404 is a comedy series of Peacock. It is an original series of Peacock networks. You can watch Code 404 Season 2 on Peacock. Peacock is an online platform that streams hundreds of movies, worthy television shows, sports, news & culture. The best thing about Peacock is that it is free. There is also an option of premium content where you can get access to any new or old drama. The Peacock Premium will cost you only $4.99 monthly. You can also watch the first season of Code 404 on Peacock.

Some actors who have also worked in this drama are as follows, Amanda Payton as Alison Parfit, Tracy-Ann Oberman as Helen Chalmers, Emily Lloyd Saini as DI Ryle & Daniel Peak. Richard Gadd has also worked in this comedy series. He has played the role of Liam Cleasby. On the other hand, Steve Orama & Michelle Greenidge has also portrayed the characters of DI Gilbert & Officer Not Judy, respectively. 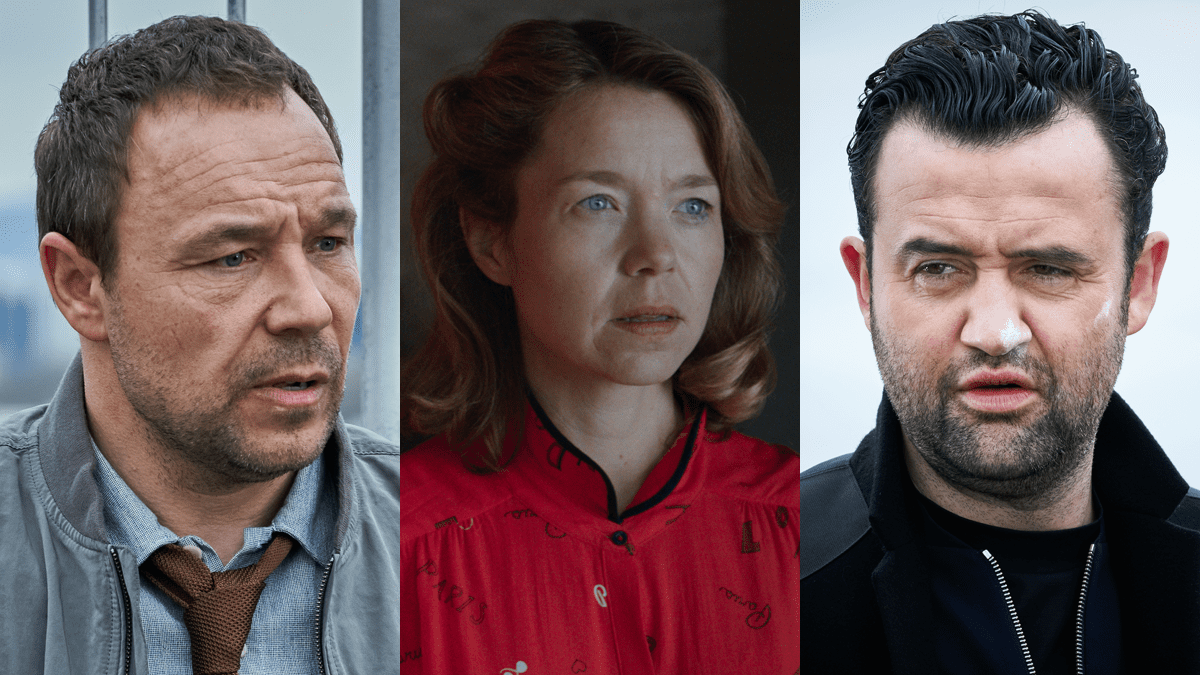