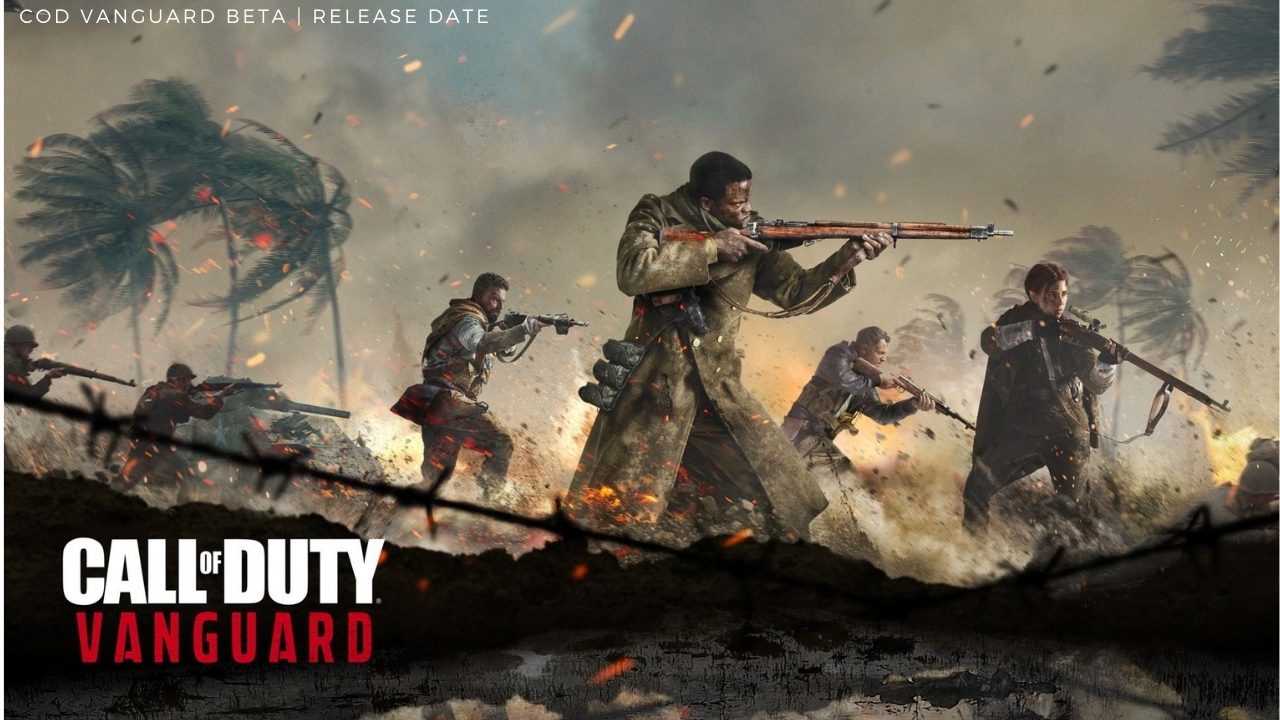 Call of Duty: Vanguard is a shooting video game that is currently in development by Sledgehammer Games. The game is going to be the eighteenth installment in the Call of Duty series. It does not serve as a sequel to its predecessor game Call of Duty: WWII. It was announced on May 4th, 2021 that a new Call of Duty game was in the works and which we coming out this year.

Daniel Alegre who is the COO of Activision said that the new game is looking great and they were all excited for its release. He also added that the game is going to have stunning visuals and is going to bring a next-generation experience for the players. There will be an open beta period from September 18th to 20th for the game. It is also possible to pre-order the game on any platform and the ones who pre-order can access the game from September 16th. Stick on through the rest of the article to find out more about Call of Duty Vanguard Release Date.

The narrative of the single-player game is set in World War II. The player will be introduced from multiple points of view. This will divulge the origin of the special forces as they engage in chaotic battles. The game will also have cooperative Zombies mode which was developed by Treyarch in collaboration with Sledgehammer Games. The main characters of the story were inspired by real people who fought on the frontlines of the war.

The characters available in task force one include the following

The character of Lieutenant Polina Petrova was inspired by the life of Lyudmila Mikhailovna Pavlichenko was a Soviet sniper in the Red Army during World War II. She was credited with three hundred and nine confirmed kills, making her the most successful female sniper in recorded history. Due to her incredible shooting abilities and the vast number of kills she was nicknamed “Lady of Death”. The official trailer of Call of Duty Vanguard was released on 19th August 2021. Check it out below

As most fans already know by now, Cod Vanguard Alpha was made available to gamers on 27th August 2021 at 6 pm British Summer Time (BST). The test version was made available on only Play Station four and five gaming consoles. The alpha release is set to focus more on the multiplayer mode.  The multiplayer mode has twenty maps. Out of the twenty maps, four are for an entirely new game mode that has never been seen in COD history. This mode is called the Champion Hill mode and it will be the modified version of Gunfight mode previously found in Call of Duty: Modern Warfare. 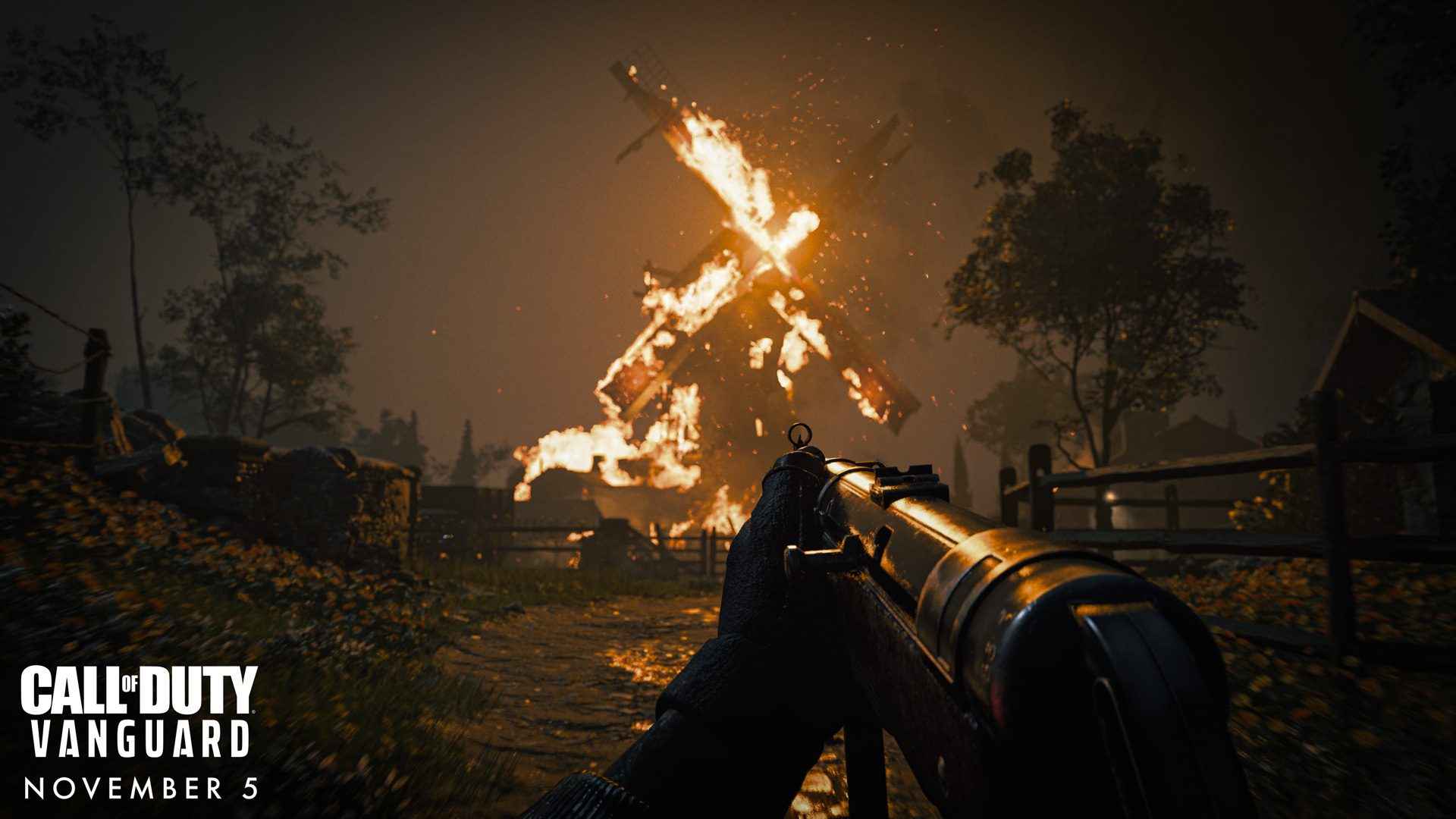 Cod Vanguard Beta Release Date is September 10th, 2021 on PlayStation platforms. The original game is supposed to release on November 5th this year. This was declared a few days ago by Activision along with a new trailer. In the new game, players will be able to blind fire when crouching behind cover in the mounting system which was previously found in COD modern warfare. This move is going to be extremely strong especially if you are hiding behind an object with good cover. Also, there will be a new anti-cheat system in the game to cut down the number of cheaters in the game. For more information on the game and its features visit Call of Duty’s official website.

That is all the information about COD Vanguard Beta Release Date.

Also Read: My Next Life as a Villainess: All Routes Lead to Doom X Episode 9: Release Date & Spoilers