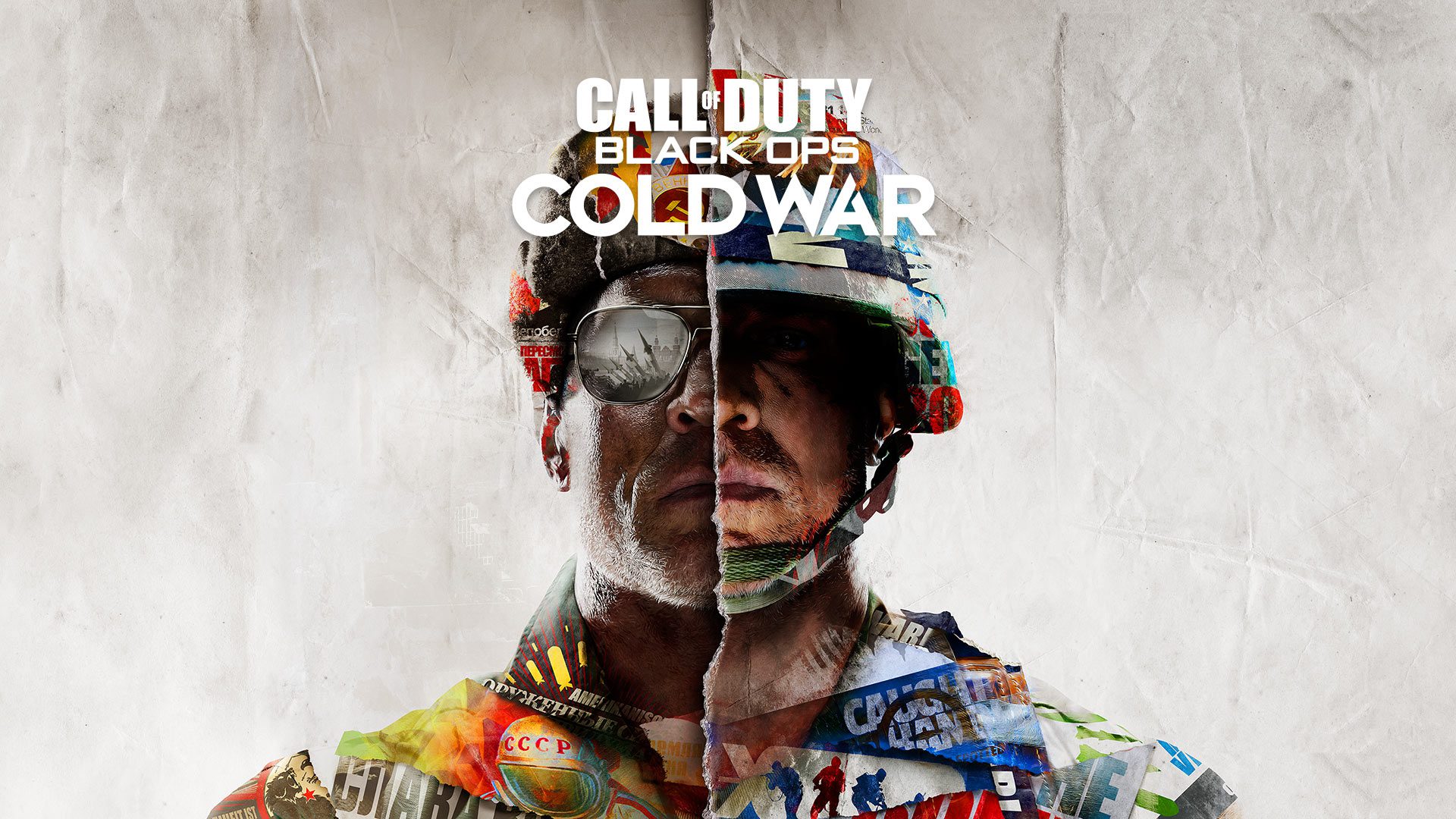 Call of Duty has been one of the most reliable and fun action shooter games. The storyline itself is so much intriguing, and with every new game or its DLC, we get a better understanding of the lore behind the battle or the characters. The campaign of the COD games is fun to play, but what’s more fun is the multiplayer aspect of the game. That, along with the zombie mode, is a sweet deal that no one can refuse. With the launch of the new Call of Duty Black Ops Cold War, we got to see more of the legendary characters such as Price and Adler. In this article, we will be talking about COD Cold War season 6. We would be looking at the release date and talk about all the things we know so far.

In Call of Duty Cold War, the player plays as ‘Bell’. He was a member of the Perseus group who was shot down in a car but somehow survived. Adler found him holding onto a Dossier related to the Nuclear Strike, but the majority of parts of the Dossier were redacted. So they brought Bell in and tried the classic interrogation methods for days, but nothing happened. Finally, the CIA decided to brainwash him using the MKUltra Program of the CIA. After weeks of psychological torture and neuroactive drugs, the training was complete. They had implanted fake war memories of him with Adler in order to create a bond and trust. Without any further history lesson, let us look at the COD Cold War season 6 release date, leaks, and upcoming changes.

With just a few days left for season 5 to come to an end, people all around have been speculating as to what new things might be arriving in the game. Now, leaks are generally not that much reliable, and we always have to take them with a grain of salt. Just like that, we have a leak too for Cold War season 6. According to the leaker who goes by the Twitter handle PlaystationSize, we have a new operator coming. It is someone we all loved in the COD Black Ops.

Remeet Alex Mason, CIA operative and Marine Recon Captain. He was the main character in the Black Ops and also returned in the Call of Duty Black Ops Cold War as a supporting character. It was about time we got him as an operator. Now, as I mentioned earlier, always take such leaks with a grain of salt, as they might end up breaking your expectations for the game. And that will result in you hating the game. So just don’t do that to yourself.

Next up, we have a round-based zombie map. This is not technically a leak at this point, as it has already been released today with COD Cold War Season 5 Reloaded. But I thought it would be good to add it here so that you guys would know what to look forward to. This will be the last zombie map for Cold War as Call Of Duty Vanguard will takeover. We cannot get enough of shooting zombies in the face, and thus, this new mode really speaks to us.

COD Cold War season 6 will be releasing sometime around October 7. At this point, this date is only an estimate as we have seen with all the other seasons that as soon as one season is over, a new one starts a day after. However, this was not the case for season 5 as it got delayed by a single day. If all works well, we will be receiving the update for Call Of Duty Cold War season 6 on October 7 itself. But we can expect a confirmed release date from the developers soon as season 5 would come to an end on October 6, which is just in the upcoming week. 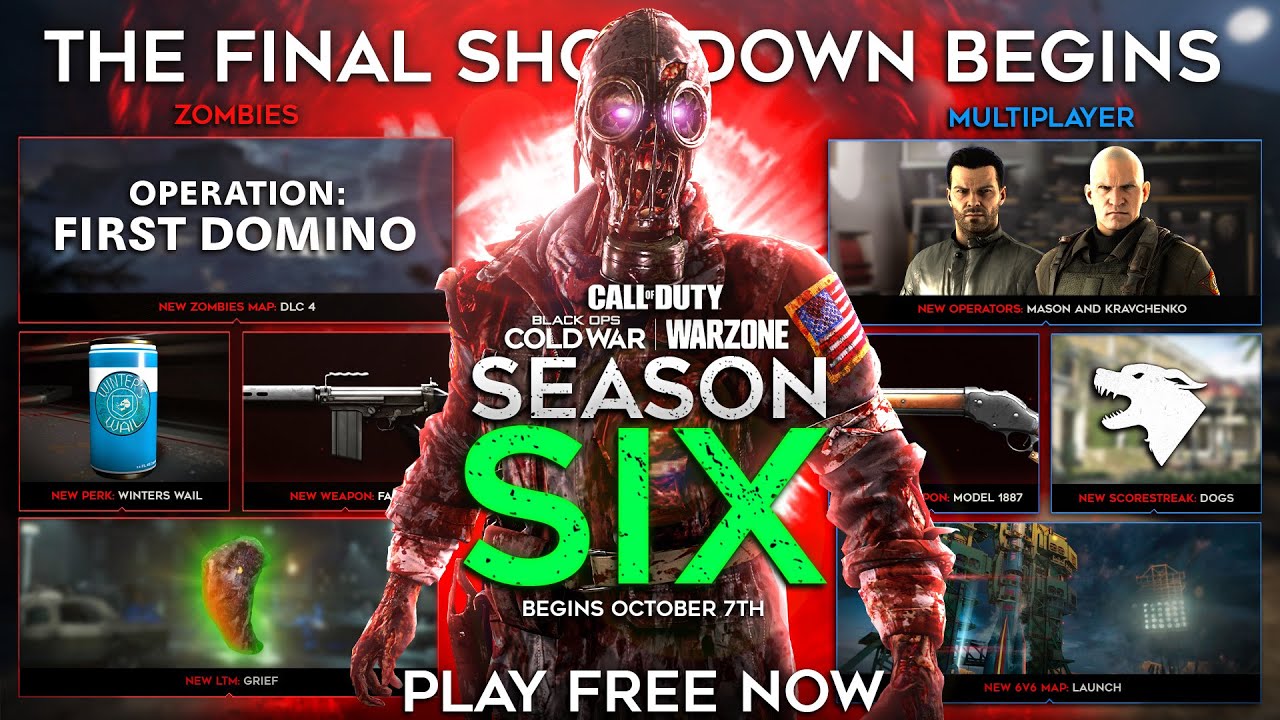 With this new COD Cold War season 6, we would also be getting a new map. The details of which are, however not mentioned. Another thing to keep in mind is that multiple sources have also claimed that the new season 6 update for the COD Cold War would be massive. They even went on to say that this is by far the biggest update that Call of Duty Cold War has to offer. Again, just a rumor and nothing has been confirmed.

What Other Things Should The You Keep In Mind?

As mentioned earlier, this would be the last update for the COD Cold War as Vanguard would be taking over. We can expect this update to reveal some secrets of Cold War lore. Most notably, what happened to Bell? As we saw earlier that we might be getting Mason as the new operator in the upcoming season, you can see that he is giving a helping hand directly to the player itself. Now, I know this is far-fetched, but can we see the return of Bell in this new update? 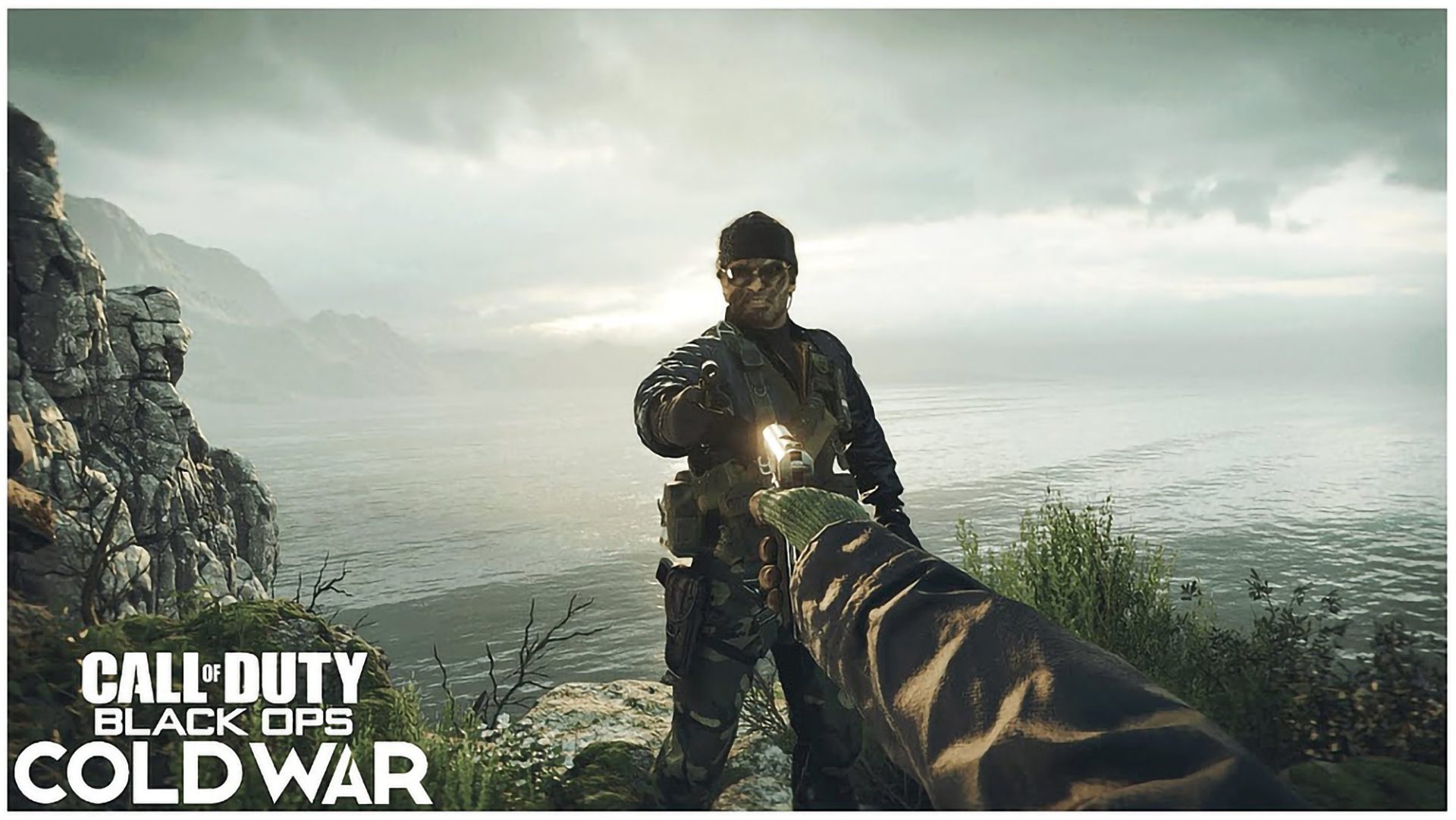 Has Bell somehow survived? After the release of the Call Of Duty Black Ops Cold War, many theories were bouncing around about the same. One such theory was that Adler didn’t shoot Bell, and they both hugged it out. If this is somehow true, then we might also get Bell as the operator. This is just a speculation from my side as the fan of the franchise and nothing more, so don’t go spewing this around the internet. All in all, it would be cool to finally see his face. We are particularly thrilled about this update, what about you guys? Until then, keep playing, keep reading with us at Otakukart.