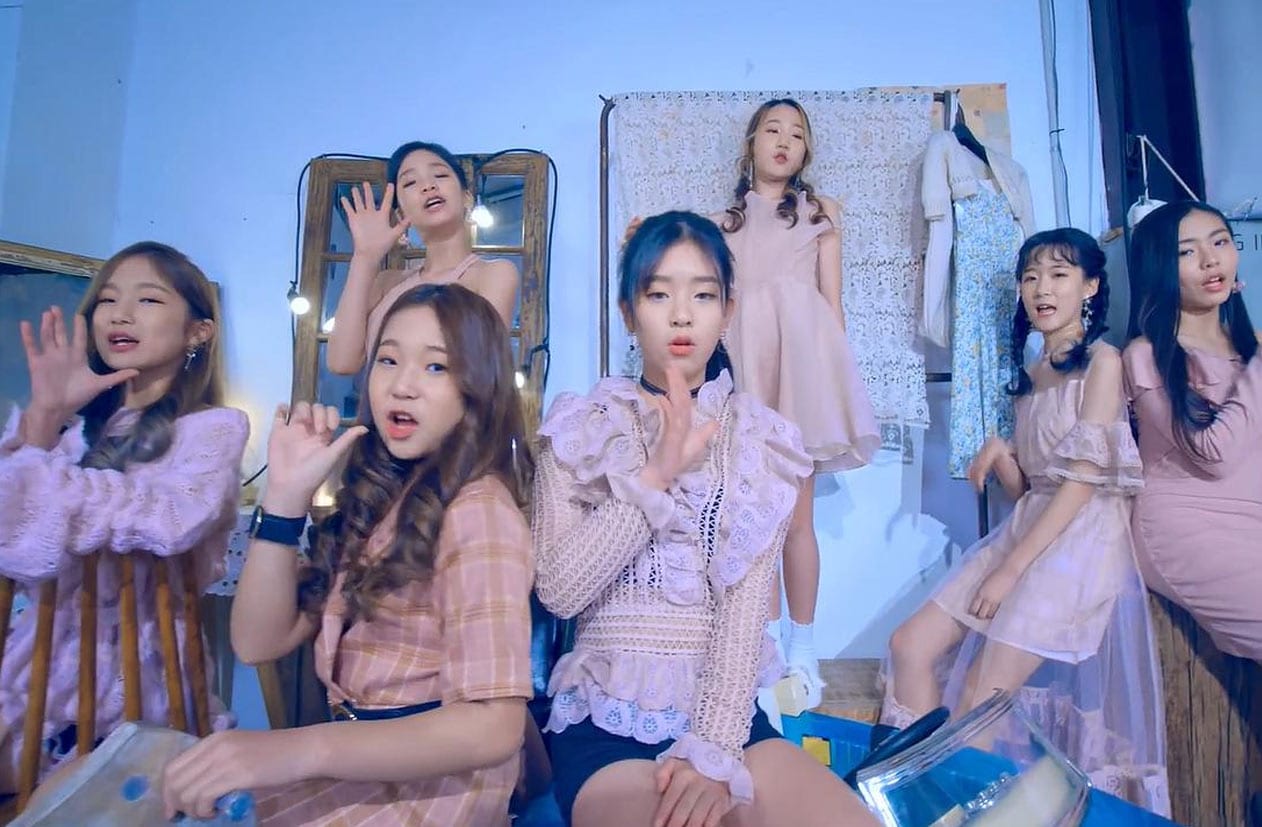 CoCo K-Pop Group - Why Did They Disband?

In our article today, we will tell you why did the CoCo K-Pop Girl Group disband. Some of you may not be aware of them either since they were very new, don’t worry, we have got you covered. Over the last few years, our world has seen a paradigm shift in the power to influence from the hands of the West to that of the East. South Korea is at the very forefront of this movement. The country’s K-Pop music industry is the pallbearer with revolutionary bands such as BTS, TXT, EXO, NCT, TWICE, BLACKPINK, SVT, Red Velvet, and Stray Kids, among many others.

Due to the cutthroat competition in the K-Pop industry, every artist is expected to constantly be in the limelight to ensure a successful career. This is only possible when artists are releasing new music and other content frequently so as to not be forgotten by their fans. Also, new groups and soloists are debuting every month. This further pushes the industry towards its saturation. The CoCo K-Pop Girl Group was a new entrant into the industry who had just made their debut in 2019. Considered a fourth-generation girl group – What Happened to CoCo? Read on to find out.

Who was CoCo K-Pop Group?

More than a proper girl group, CoCo K-Pop Group was more of a kids girl group. At the time of their debut, all members were between 11 and 14 years of age. The group was formed by a label called Fantasy Factory. Initially, all the members of the CoCo K-Pop Group trained at the Choomseory Dance Academy and Art Company. Later, Fantasy Factory decided to put seven girls in a group that releases music. The first seven members of the CoCo Girl Group were Sin Sumin, Lee Jihyun, Park Seoha, Lim Hyojeong, Baek Minseo, Kim Suhyeon, and Ryu Youngchae. The group debuted in January 2019. Their debut single was ‘Talk Talk’.

It wasn’t until towards the end of 2019 that members of the group began leaving. Everyone left except Lee Jihyun and Ryu Youncgchae. As a result, the band started looking for newer members. Otherwise, it wouldn’t have been possible to release new music. On January 30, 2020, the second single from CoCo K-Pop Group was announced. However, it was delayed due to the COVID-19 global pandemic. Later, in April 2020, Fantasy Factory began introducing the new second-generation members of CoCo K-Pop Group.

The new members were – Sin Yejin, Choi Minjung, Ju Hyolin, Nam Gayun and Nam Dayun. The youngest members of the groups were twin maknaes. It is rare for K-Pop group members to be related to each other, let alone be twins. Also, the maknae’s position is one of the most important when it comes to K-Pop bands. Due to uncited reasons, Ju Hyolin left the group in August 2020.

The CoCo K-Pop Group finally made a comeback more than a year and a half later in November 2020 with ‘Be Quiet’. However, shortly after the comeback, more members left the group. This time it was Sin Yejin and the twins – Nam Dayun and Nam Gayun. This was when three new members were announced. Baek Minseo returned to the group along with two new members – Choi Youngseo and Hyun Jinseo.

Why Did CoCo K-Pop Group Disband? 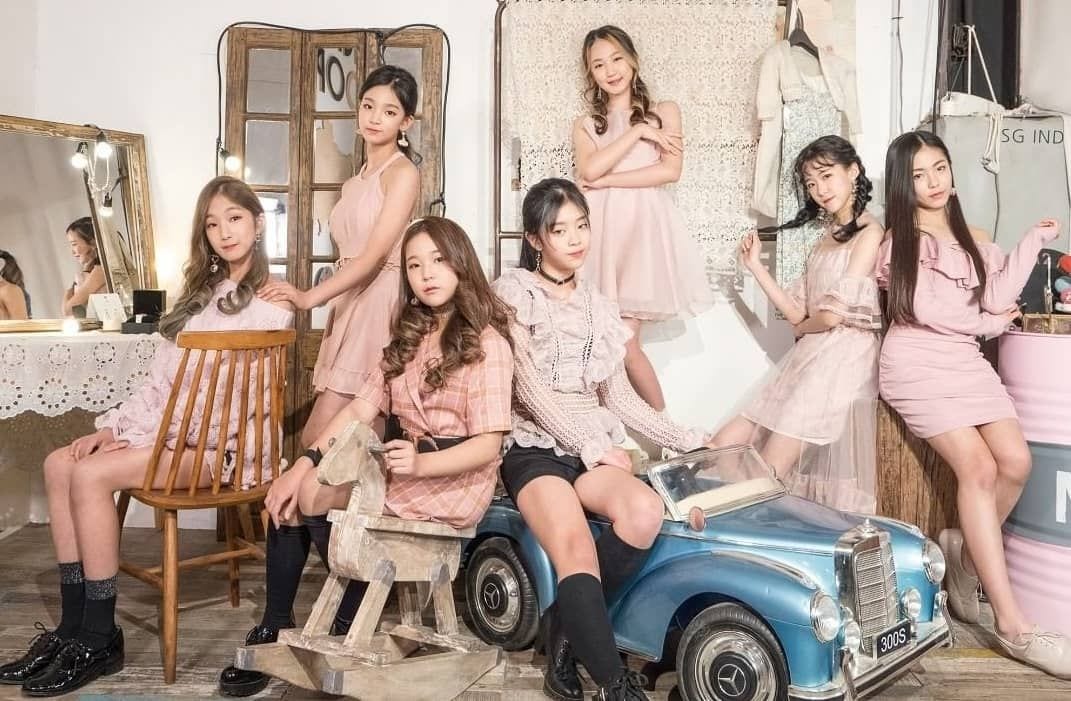 Well technically, if you at it, the CoCo K-Pop Group did not actually disband. However, members constantly kept leaving the group. Their agency, or the members themselves, did not make any statements about why exactly they left the group. However, speculations suggest that one reason could be their age. All the members in CoCo were very small compared to the average age when idols debut in K-Pop. They may want to come back into the industry once they are older. Another reason could be the fact that their agency isn’t very well known. The girls may have received better offers. We will have to wait and see if they come back.

Coming to the CoCo K-Pop Group fandom, the fans are collectively known as ‘Riborn’. Initially, it was ‘Ribbon’. However, with members leaving the group and newer people joining, the group kept being ‘reborn’. Hence, the name. Popular trivia says the group got their name CoCo from a movie of the same name. The plot was about a young boy who wanted to make a career in music, but his parents opposed him.