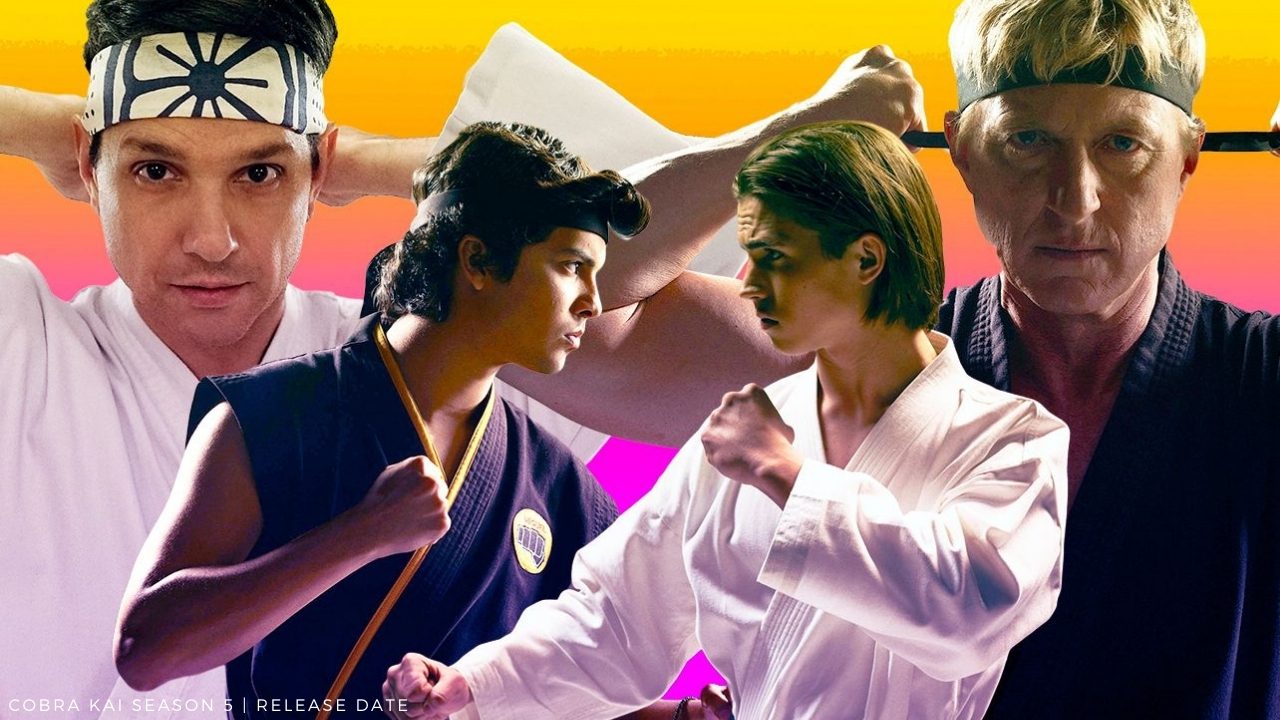 Cobra Kai Season 5 has been announced, and we cannot keep calm! The YouTube Originals show premiered its first season in 2018. Season 3 came out in January 2021, and Season 4 will be out in December. However, Netflix, showing its keen interest in cashing in on the show’s unwaveringly dedicated audience, has already renewed Cobra Kai for a 5th Season. Here’s everything you need to know.

Cobra Kai is actually an American comedy-drama series that is focused on karate and martial arts. This series is a sequel to the original Karate Kid movies by Robert Mark Kamen. The series is set 34-years after the movies and reiterates Johnny’s narrative and understanding of the ‘Miyagi-verse.’ The Cobra Kai series was very well received by the audience when the first two seasons premiered on YouTube Red. It was then that Netflix acquired the sole making rights for Cobra Kai and released the third season. Seasons 4 and 5 will also be helmed by Netflix.

Cobra Kai has been nominated for several awards, including many Nicklodean, Primetime Emmys, and MTV Awards, thereby renouncing its popularity. There is also a video game based on the series that is called Cobra Kai: The Karate Kid Saga Continues.

On August 27, 2021, Netflix announced that it had purchased the rights for Cobra Kai Season 5 even before Cobra Kai Season 4 has premiered. The official announcement did not have any release date yet. It must be noted that Cobra Kai is actually a YouTube Original series. This is why the transfer of making rights will take some time. Moreover, Cobra Kai Season 4 is yet to release. So, it will be a while before we see this season on our screens.

Cobra Kai Season 4 is all set to premiere in December 2021. Given the fact that Netflix has already renewed the show for a 5th season is only an indication of how much it values the credibility of the show. Regarding the storyline in Cobra Kai Season 5, it is still very early to predict anything. This is mainly because, given Cobra Kai Season 3’s end, it is quite easy to predict the way the story will continue to unfold in the next season. 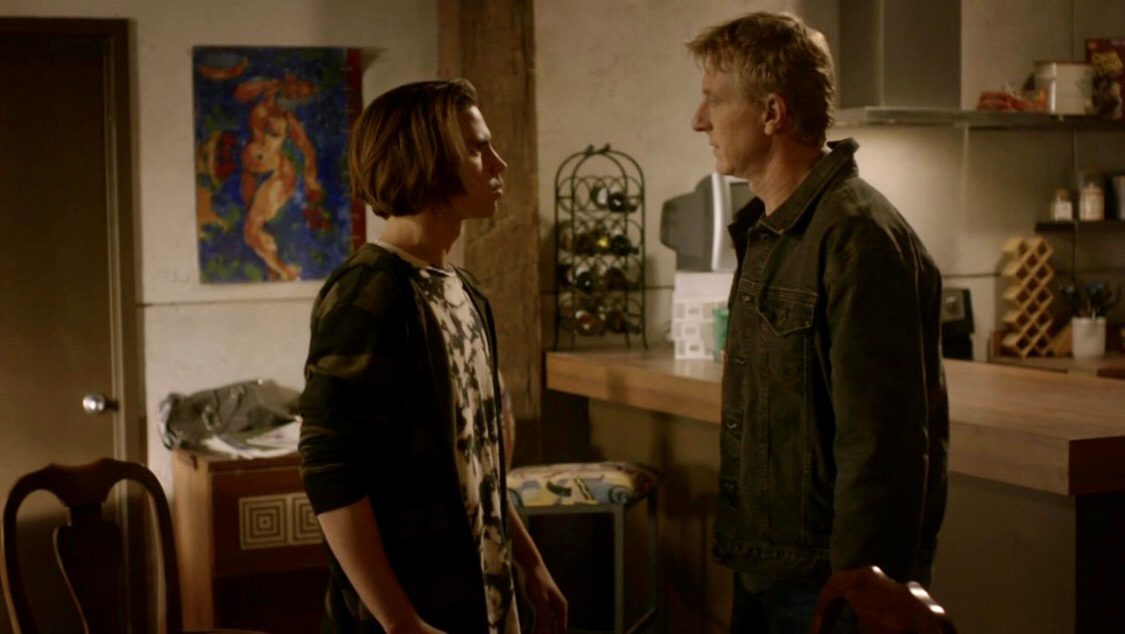 Regarding the star cast of the 5th season, we can expect our favorite stars to return unless there are some drastic turns in the story during Season 4. Fans should expect to see William Zabka as Johnny Lawrence and Ralph Macchio as Daniel LaRusso. Given how the story turned out in Cobra Kai Season 3, we can expect a couple of main characters to depart before season 5. We are referring to the battle between John Krease and Daniel Russo’s students. Remember the best of the fight? Whoever loses must leave town immediately. This final showdown can be one of the main center storylines of Cobra Kai Season 4. 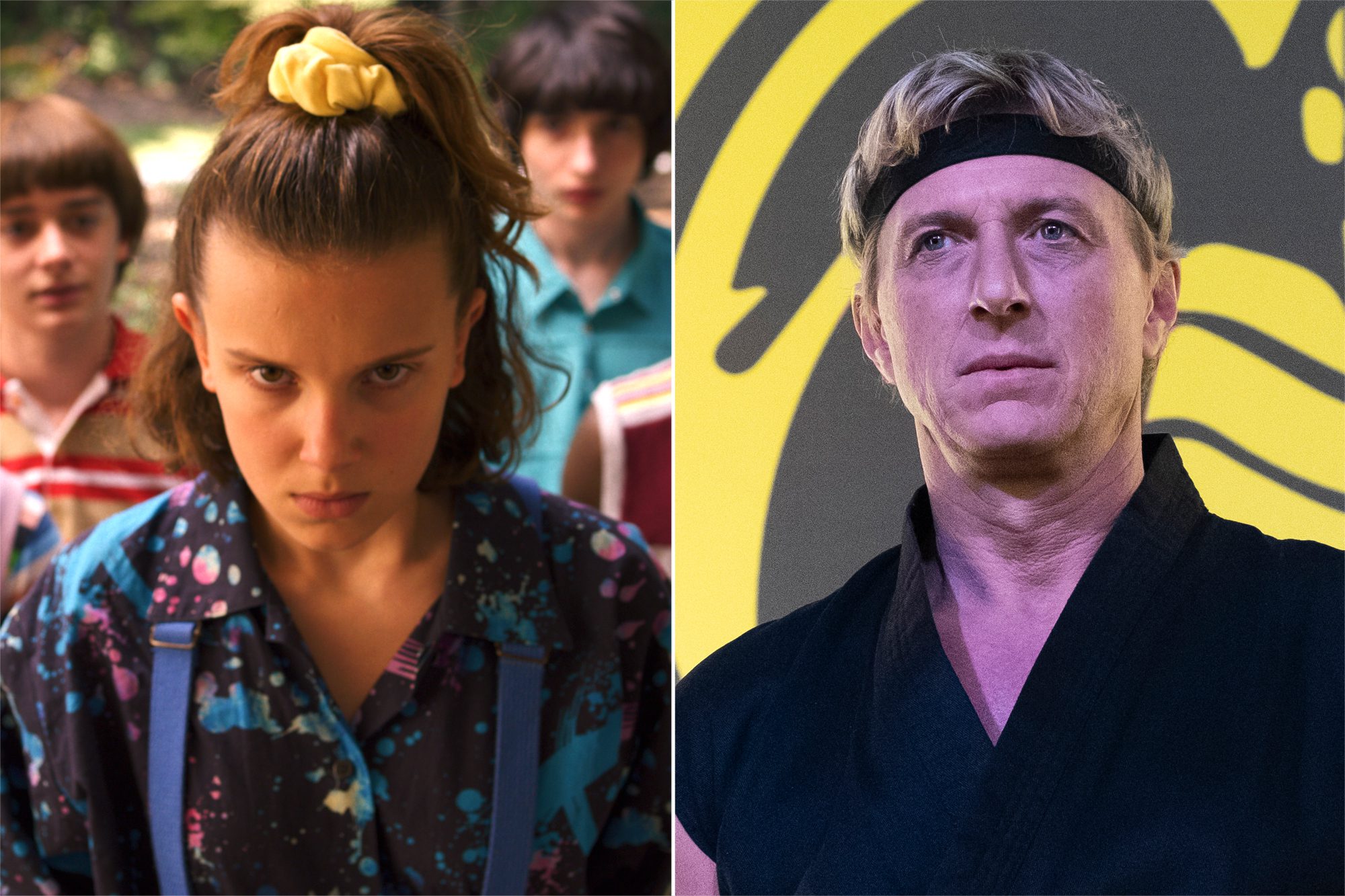 The main plot of Cobra Kai revolves around the lives of Johnny and Daniel. Both of them were trained in karate when they were younger. However, as the two of them grow older, there are significant stark differences in their lives. Well, for starters, Johnny is no longer leading the same affluent life that he did as a child. He has a son called Robby, who is not particularly fond of his old man. On the other hand, we have Daniel, who is the owner of a highly successful automobile chain with his wife, Amanda. The couple has two children – Samantha and Anthony.

Miguel is an asthmatic kid who is Johnny’s neighbor and is bullied by a gang. Johnny uses karate to protect Miguel from the bullies. Miguel is in awe of his talent and requests Johnny to teach him. Though reluctant at first, Johnny eventually gives in and re-opens the Cobra Kai dojo. Johnny has more pupils than he intended to and forms a close bond with Miguel. Miguel also starts dating Daniel’s daughter, Samantha. This is when John Kreese, Johnny’s ruthless mentor, is back in town to take the reins of Cobra Kai into his own hands. 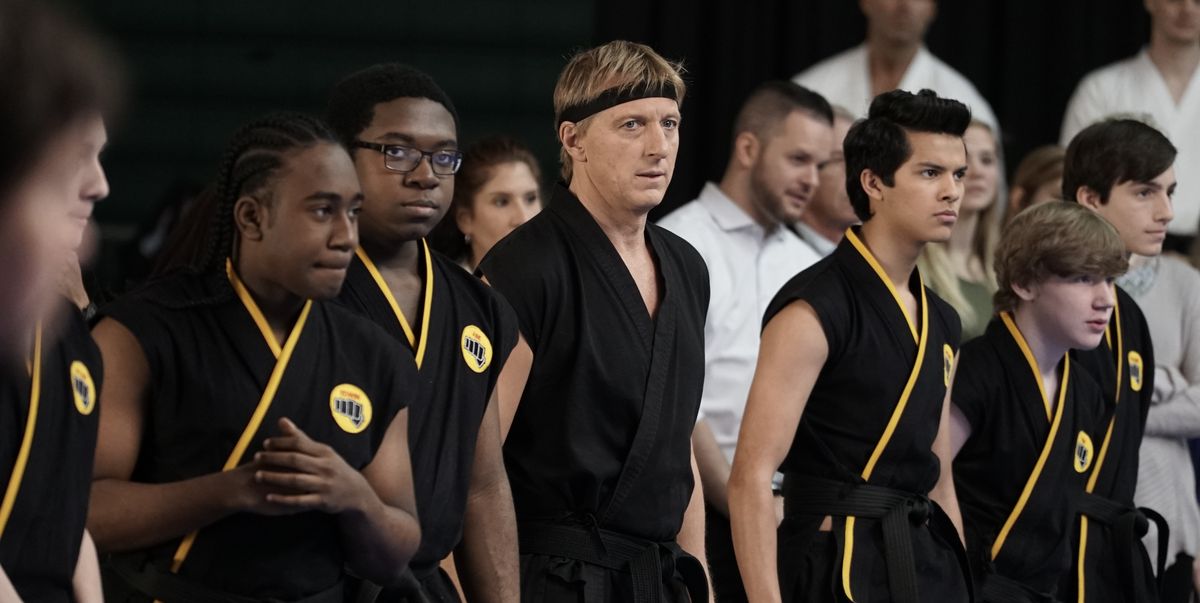 The rest of the storyline involves Johnny and Daniel working together to save all the kids from John Kreese, leading them down a dark path with his brutal manners and uses for the sacred art of karate.