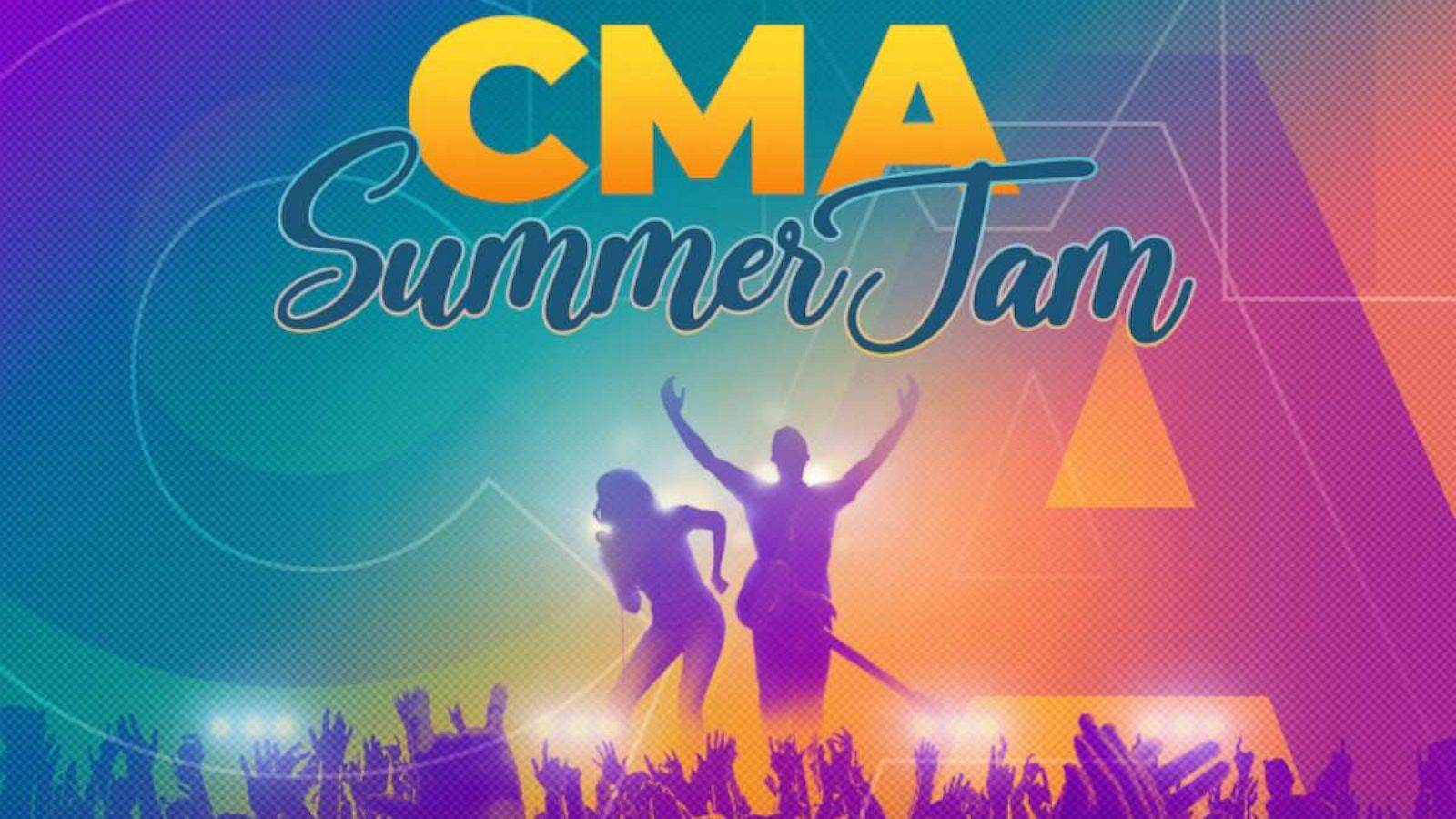 Today we are going to discuss the details of the CMA summer jam and its location. The CMA Summer Jam aired on Abc Network on 2nd September 2021 at 8 pm Eastern Time (ET). It showcased some of the biggest names in country music. Now for those who don’t know, Country is actually a very popular genre of music. This genre of music often consists of ballads and dance tunes. This takes simple forms, folk lyrics, and harmonies.  These harmonies and lyrics are often accompanied by string instruments. Banjos, electric and acoustic guitars, steel guitars and fiddles as well as harmonicas are the popular string instruments used in country music. Blues modes have been used broadly throughout country music’s recorded history.

The CMA Summer Jam is available for streaming on the OTT platform of Hulu. All those country fans who weren’t able to make it to the show or missed out because they weren’t able to watch it on Abc can get over to Hulu to enjoy the show. Some of the clips from the show are even available on YouTube. Those who don’t have Hulu can head over to YouTube to watch the performances by their favorite country artists. Stick through the rest of the article to know more about CMA Summer Jam 2021 Location and Details.

Also, Read Where Is Her Pen Pal Filmed? All About New Hallmark Film Locations

2021’s hottest country night happened on the 27th and 28th of July. The location of CMA Summer Jam was in Nashville, United States. The show was shot at the open-air Ascend Amphitheater in downtown Nashville. More than twenty famous country artists took the stage to perform their hottest hits and singles. 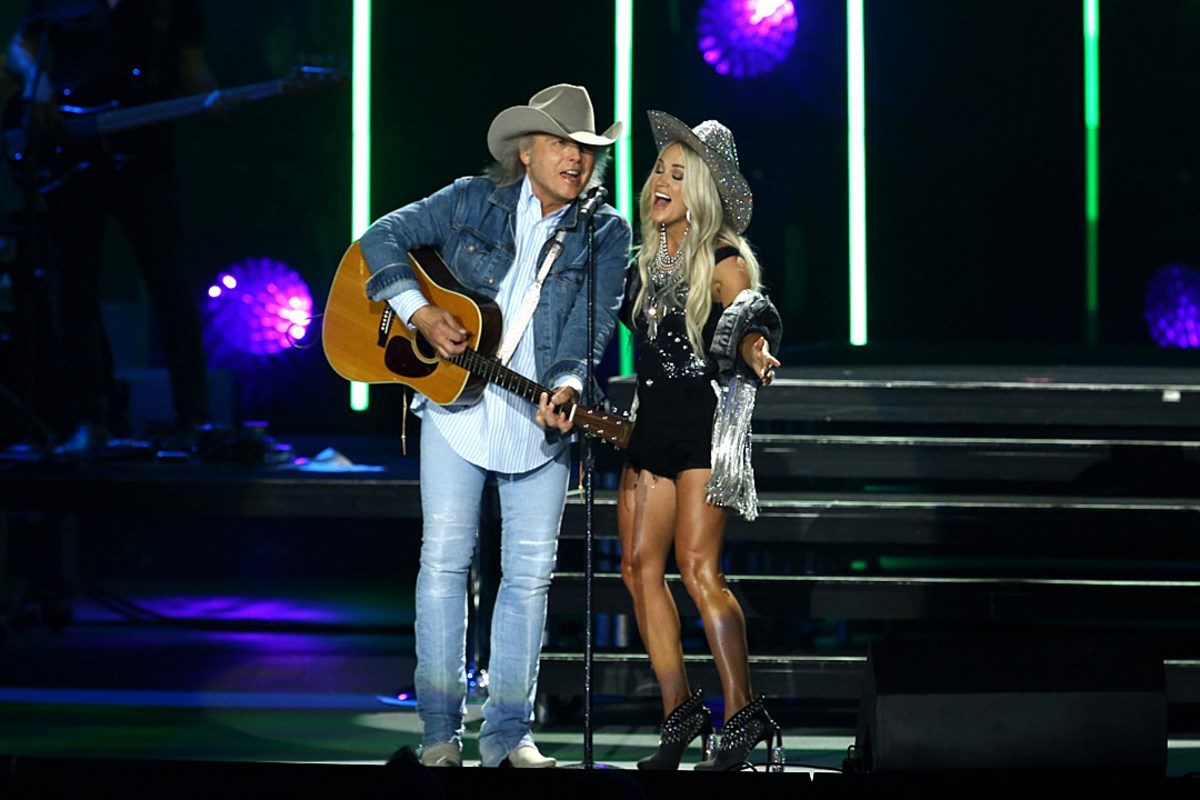 There were individual performances and also group performances. There were over sixty performances in total which spanned over two days. If you couldn’t attend the event due to some reason, for instance, if you were in a different continent, to begin with. Worry Not!! The whole show is available for streaming on Hulu. Head over to the OTT video streaming platform to watch your favourite stars perform the hottest hits in country music. If you want to know who performed which song at the CMA Summer Jam 2021 keep reading.

Also, Read Where Was The Sacketts Filmed? What We Know About The Location

Who performed at CMA Summer Jam 2021?

The popular country music artist Blake Shelton was one of the performers of the show. You might also know him as a judge from the popular music show The Voice. He performed songs such as “Boys Round Here”, “Minimum Wage” and “God’s Country”. Shelton’s wife Gwen Stefani who is a popular American singer joined him for one of the performances. The couple performed the song “Happy Anywhere” together on stage. The audience was quite taken aback by Stefani’s surprise appearance. During the performance, we saw Shelton proudly introducing her as “Gwen Stefani Shelton” as the couple who was dating for a long time just recently tied the knot. Check out the performance below

We also saw Carrie Underwood and Dwight Yoakam performing the songs “A thousand miles from Nowhere” and “Guitars and Cadillacs” together on stage. We also saw Carrie performing her song “Last Name”. Carry was one of the most awaited guests of the night and the audience was quite thrilled to see her performance. We also got to see Carly Pearce performing “Next Girl”.

Another popular country artist who was in attendance at the CMA Summer Jam 2021 was Thomas Rhett. He sang songs such as “country again” and “whats your country song”. Another amazing performance of the night was given by Mickey Guyton when she sang “All American” on stage.

Luke Combs also took over the stage to perform three of his hits. These included “cold as you”, “forever after all” and “Beer never broke my heart”. Miranda Lambert also rocked the stage at Nashville when she performed “settling down” and “Kerosene”. Other artists that lighted up the stage include Dierks Bentley, Luke Bryan, Lainey Wilson, Cole Swindell. That is all about CMA Summer Jam 2021 Location and Details.