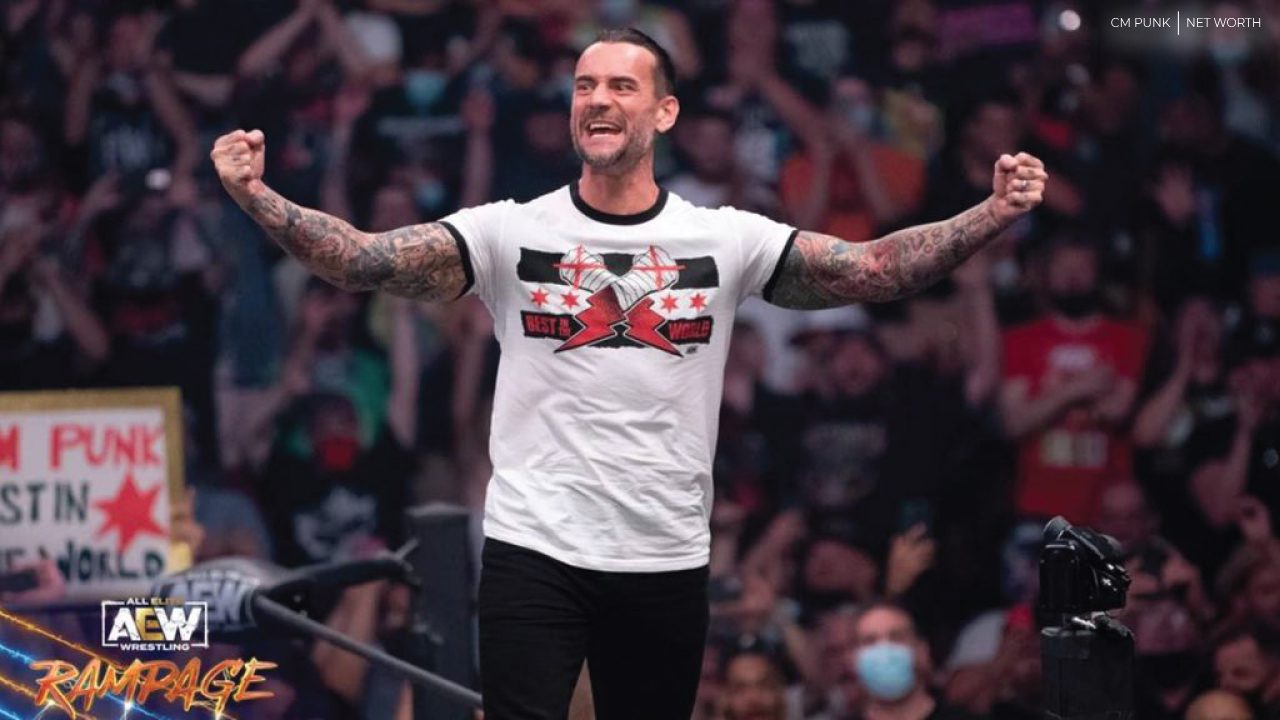 In today’s article, we will be taking up the topic of CM Punk Net Worth. CM Punk whose original name is Phillip Jack Brooks was born on the 26th of October in the year 1978. Although he is a professional wrestler, he has explored the acting industry as well. Born in Chicago, CM Punk turns forty-three this year. His mother was a housewife and his father was an engineer. He spent most of his childhood in Lockport which is situated in Illinois. Brooks went to school at Lockport Township High School.

Besides his impressive career as a wrestler, Brooks has also pursued mixed martial arts. Other than Brooks, his parents have five other kids. Even during his younger years, Brookes stayed away from all sorts of drugs and alcohol. He made this decision because he witnessed his father struggling hard with his addiction to alcohol. His mother has bipolar disorder. Due to this, she had constant mood swings and depression. Brooks is not that close with his mother. Keep Reading to know What CM Punk Net Worth is and how he makes his big bucks.

Make sure to check out our previous article on Ben Baller Net Worth: How Much is He Worth in 2021?

CM Punk Net Worth is an estimated 8 million dollars. Wondering how he made such a hefty sum of money? We have got the answers for you. CM Punk made most of his money from his career as a professional wrestler. He started out as a backyard wrestler for the Lunatic Wrestling Federation in the 1990s. Accompanying him in this gig was his brother Mike Brookes. He initially came up with the name CM Punk when he was placed in a tag team. In a tag team, the person participating is often grouped with a set of wrestlers. It consists of teams that wrestle regularly as a single element. The “CM” in CM Punk stood for Chick Magnet. 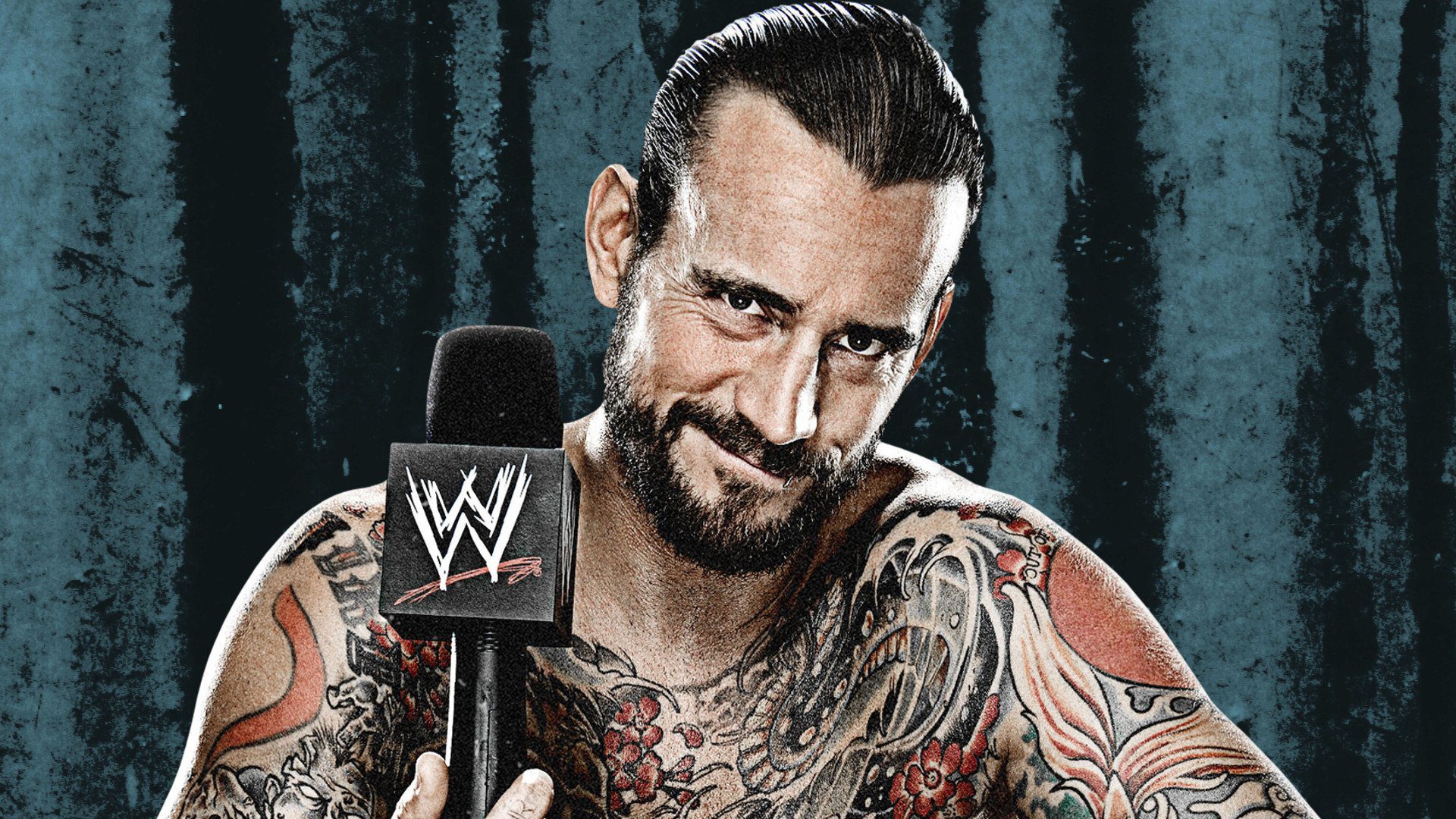 Even in the early years of his career, Punk had made it clear that he was very serious about his career as a wrestler, unlike his friends. His relationship with his brother is not that steady and sources claim that they are not in touch. The reason behind this estranged relationship is because Punk was furious at his brother because he committed fraud. After graduating from high school, Punk attended the Steel Dominion wrestling school in Chicago. There he underwent vigorous training under the guidance of Ace Steel, Danny Dominion and Kevin Quinn. This was all in order to achieve his dream of becoming a professional wrestler.

In the year 2002, Punk managed to win the title of International Wrestling Cartel (IWC) Heavyweight Champion, in Monroeville, PA. Later Punk joined Ring of Honor Wrestling Entertainment LLC as a face. During his time with ROH, Punk went on to have several fights with Raven ( Scott Levy). Although Punk has had several gigs, he is best known for his attendance in WWE.

On the 8th of September in the year 2005, CM Punk made his debut in the WWE. In his first match there, he was a heel which means he is “the villain” of the fight. Later that year on the 9th of November punk won the title of the Ohio Valley Wrestling Champion. He managed to win this title after defeating Ken Doane in a fight. During his time at the WWE, Punk won the WWE champion title and managed to hold this title for a period of four hundred and thirty-four days. He remains in the sixth position in the list of people who have held this title for the longest period of time. 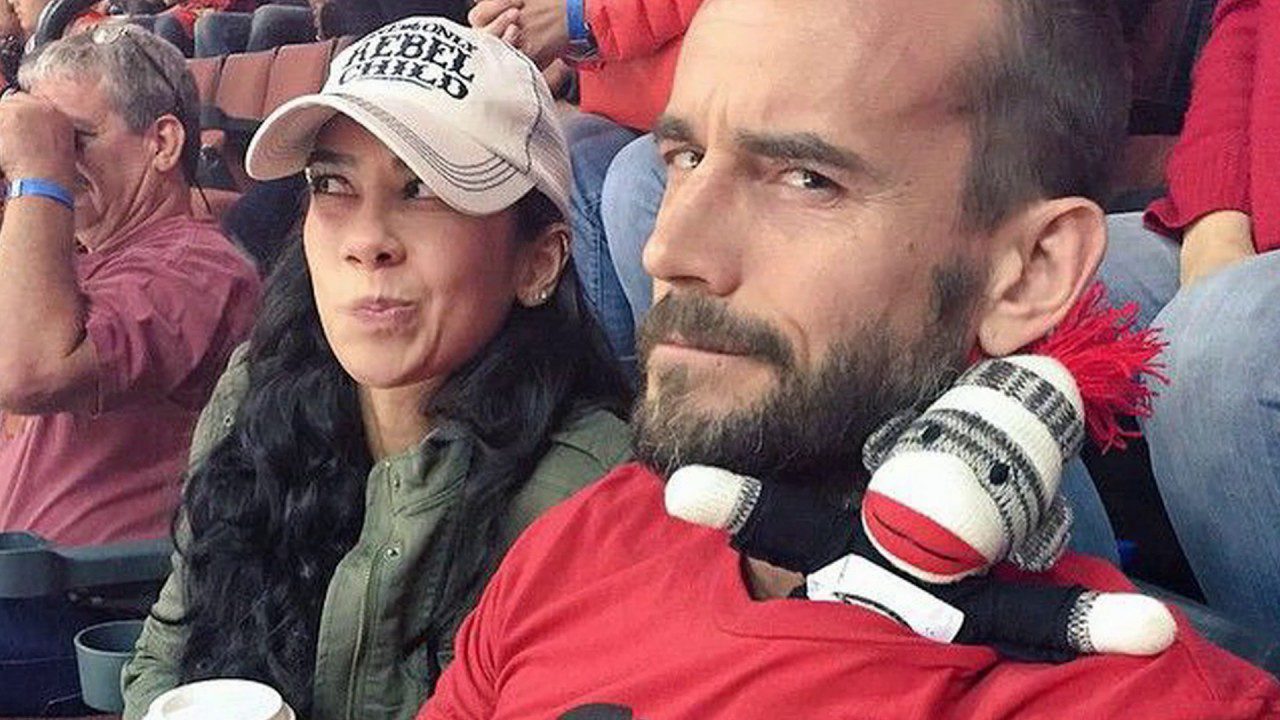 When it comes to his love life, Punk is married to AJ Lee. Originally named April Mendez, she also pursues a career in wrestling. The couple tied the knot on the 13th of June in the year 2014. Punk is an ardent LGBT supporter and has spoken out many times in support of the community. Other than being an Actor, a wrestler and a martial artist, Punk has also pursued a career in writing. He has written for the famous comics Marvel for their issue titled Avengers vs X-Men.

Also, Read Marcus Dupree Net Worth: All about the Vanishing Football Star’s Earnings