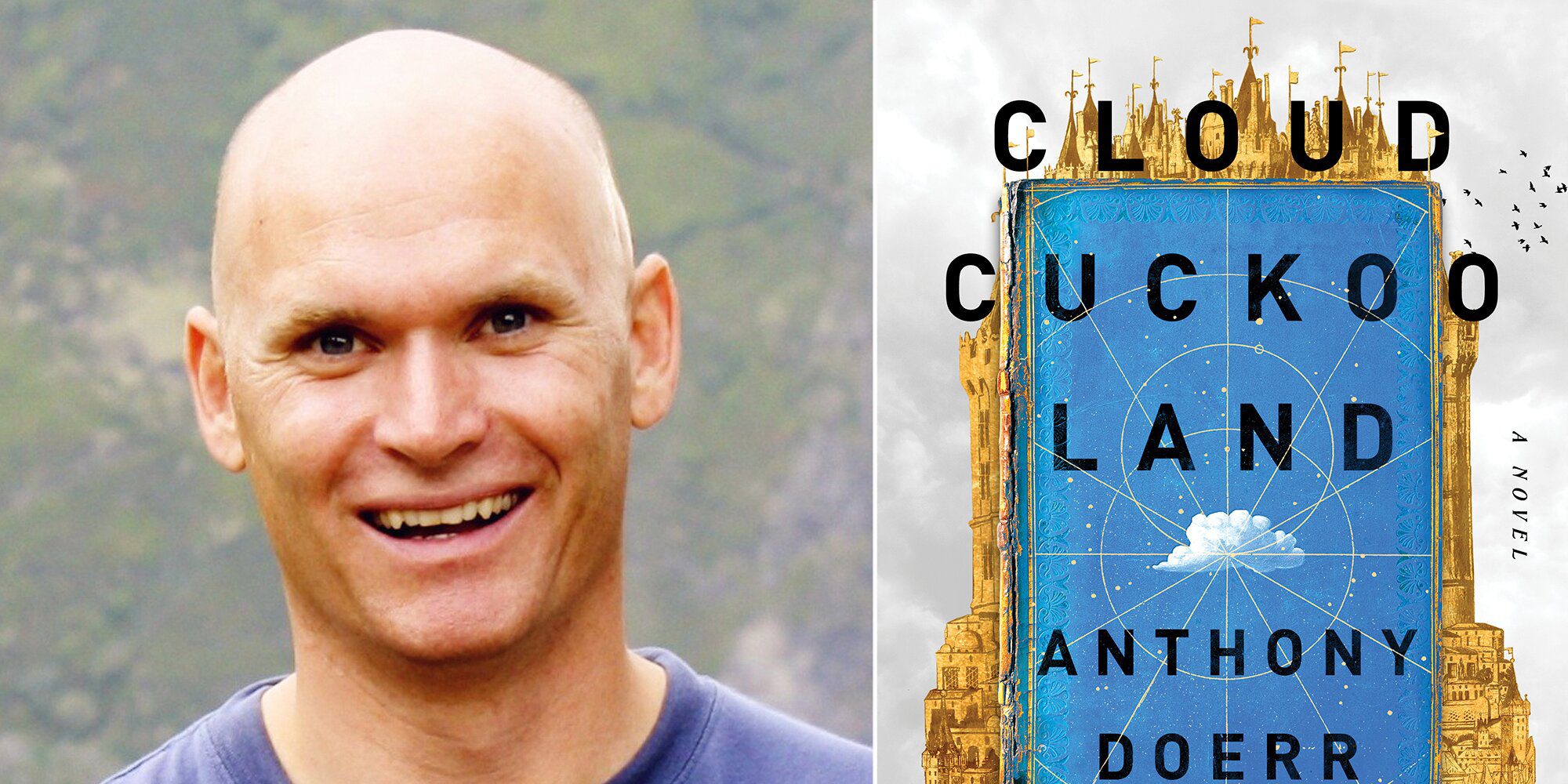 What do you understand by cuckoo land,” a realm of fantasy or whimsical or foolish behavior?  The circumstances of absurd behavior, extremely optimistic personality, or in easy words, a fairyland. The upcoming novel Cloud Cuckoo Land is written by Anthony Doerr, is all set to win your hearts through its literal journey and enchanting plot.

Is compassion a flaw? Having too much for anything always leads to destruction, or humans should be self-centered and rational are some theories based on facts and figures. But juggling is about the question, and the obvious answer to this question is in the novel because it reflects the stories of children across different time zones from past, present, and future. These characters will help us to understand the act of kindness and humanity. The simple story yet complicated perception will leave you surprised, and the story will force you to the analysis yourself or introspection.

Anthony Doerr is an American author of several short stories and novels. Most of his work is considered a best seller. For his best-selling book, All the light, we cannot see he won the award “Pulitzer Award For Fiction”. The writer was born on 27 Oct 1973 in Cleveland, Ohio. His early education was done from his native university, and later on, he pursued his degree in “History” in 1995. He also completes a master of fine arts from Bowling Green State University. Anthony Doerr is married, and he has twins.

Career As A Writer

All The Light We Cannot See

The best-selling was published in 2014. The book belongs to the historical fiction section, and it consists of 544 pages. The major themes that the author wants to highlights are survival and endurance. The setting of the story is World War 2. The main characters of the story are, Marie-Laure is a blind girl, and she lives in French, and Werner, a gadget-obsessed boy who lives in Germany. Their fate generates a connection between both of them, and the story is all about their survival together. The story follows the ‘BILDUNGSROMAN’, which means character development throughout the story. The novel shows the dual perspective yet sole motive to survive. 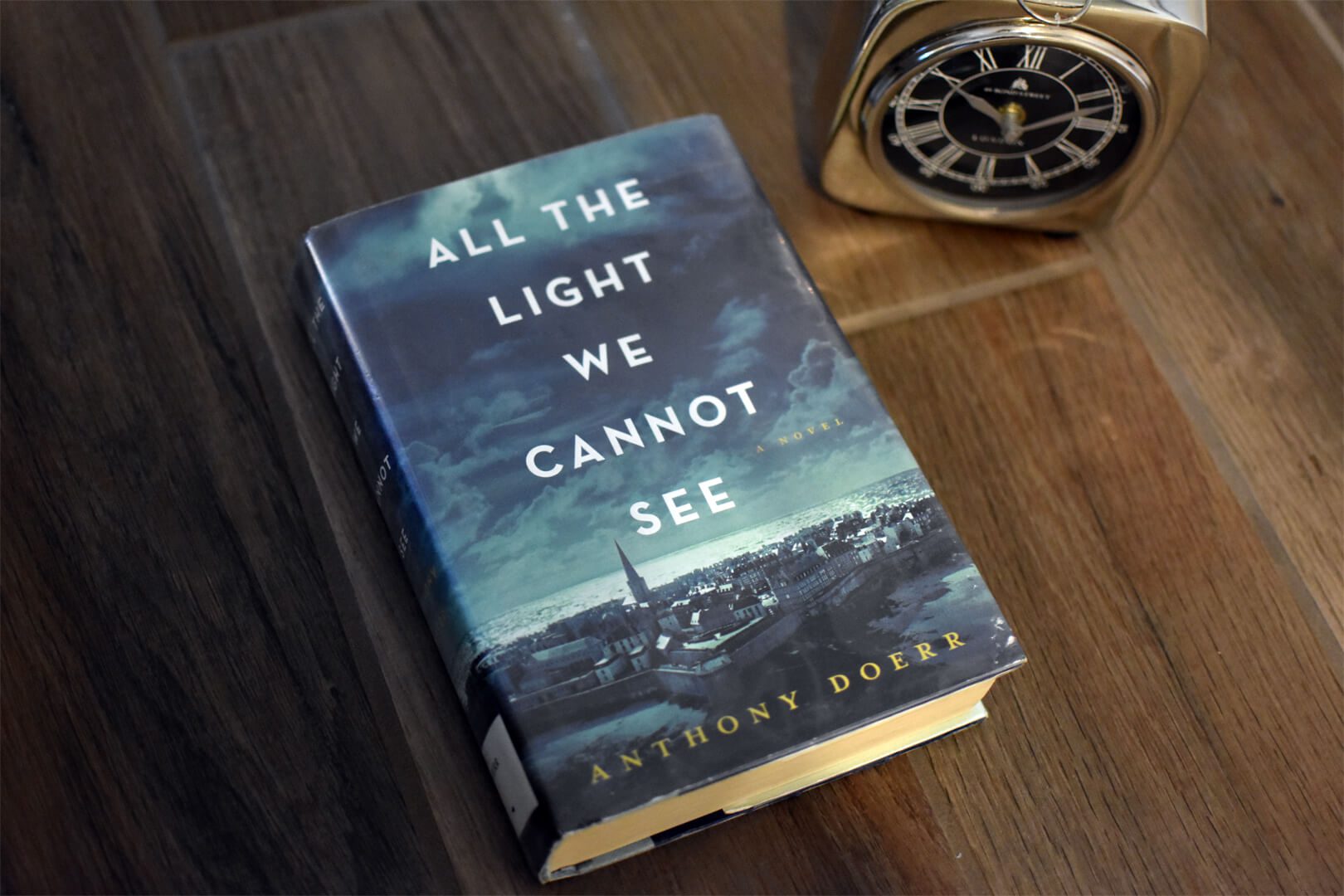 The Cloud Cuckooland will be releasing on 28 September 2021. The genre of the novel is historical fiction, and the novel follows several themes such as humanity, love, self-deception, etc…  And the storyline tells us about humanity as unity and diversity. The story is about five protagonists during ancient times, and the characters will try to understand themselves and the world around them with twists and turns. The book is the resemblance to extraordinary literally work with a unique literary device.

Finally! The wait is over. The novel will release soon. It is good news for all the bibliophiles and fans of Anthony Doerr. The publisher, “Harper Collins,” has announced the date. The book cloud Cuckoo land is 640 pages long. The book will teach you to find the right direction amidst chaos and fear. As the book is deep imagined but it will also make you think deeply. This month, the book will arrive soon. The upcoming novel will make you think about your future, that we will pass everything to our future generations. So, Save the date on your phone because you would not like to miss the book at first. 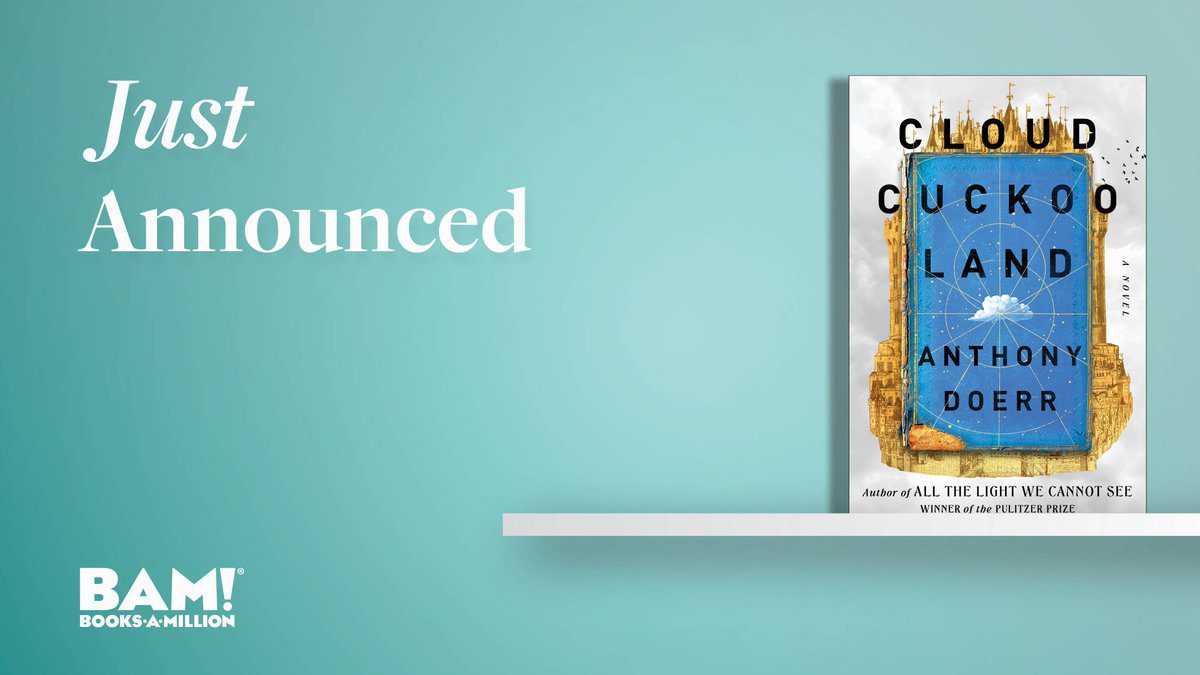