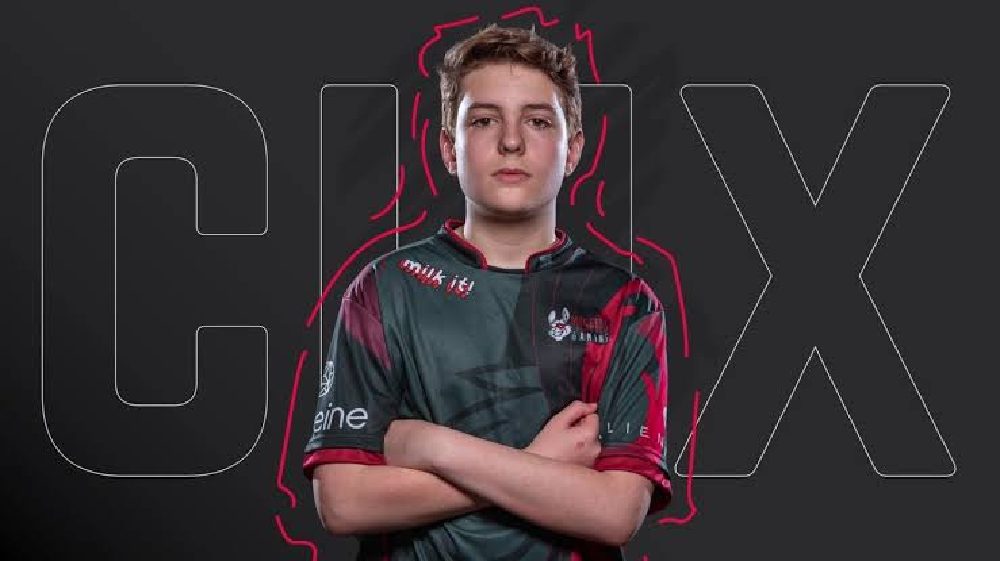 Who is Clix Girlfriend? Well, If you’re a Fortnite fan, there’s no way you’ll not recognize Clix’s name. Clix is a talented video game player. He first signed a contract with Misfits Gaming and then with NRG Esports. As a Fortnite player, Clix has qualified for the World Cup five times. In June 2019, the young gamer also took stood at a place in the 2019 NAE World Cup qualifying week. He qualified five times and won $162,000 in the Fortnite World Cup. Apart from this, Clix won another tournament in July 2019 for a cash prize of $10,000. Clix started posting on YouTube in April 2018 and quickly rose to prominence for his montages from Fortnite. Clix already has more than 1 million viewers on YouTube and more than 2.5 million subscribers on the live streaming platform of Twitch. He and SKEPTIC also joined Misfits Gaming.

Griffin, who is also well-known among people as SKEPTIC, is a prominent figure on YouTube as well as on Twitch has risen to popularity for his Fortnite Game. Clixis also known on the internet as NRG Clix. Apart from being a YouTube and Twitch streamer, he is also a talented player in Fortnite: Battle Royale. After qualifying for Fortnite’s first annual World Cup, the young player drew attention to himself. Clix is also known as the strongest 1 on 1 (1 on 1) professional in the world. He is also one of the youngest experienced players to Fortnite: Battle Royale. Clix founded Misfits on March 30, 2019, and left the clan on July 1, 2020. On the same day, he joined NRG. Similarly, Clix started streaming on Twitch on November 11, 2017. The same day he launched his “Clix” game streaming page on YouTube. On April 21, 2018, Clix posted his first video on YouTube.

Who is Clix Girlfriend? Well, On Valentine’s Day 2021, Clix surprised his fans with news about his girlfriend. She wrote on Twitter that he couldn’t play the next day because his girlfriend wanted to calm down with him for Valentine’s Day. However, many fans didn’t believe it at all and filled the comment area claiming it to be in sarcasm and puns. 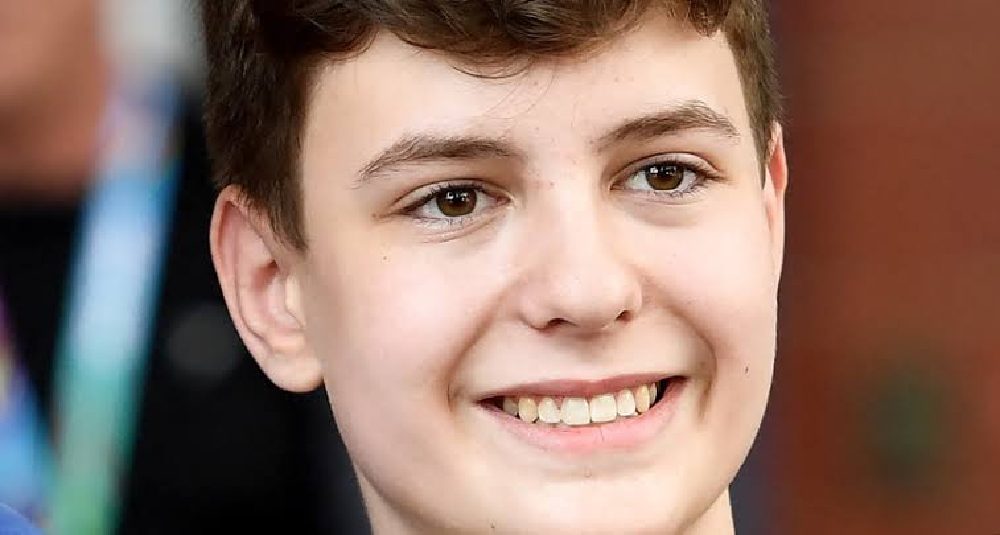 Prior to that, he also took it to his Instagram to share a photo. But above the photo, he and streamer Stable Ronaldo look right. Can we hint at something? In February 2021, Clix hung out with TikTok stars Dixie and Charlie D’Amelio. He informed us that a collaboration would be coming soon. Clix also announced that he had been trying to get in touch with Charli D’Amelio since 2019. But She never answered! Poor click.

Clix’s real name is Cody Conrod. Clix was born on January 7, 2005, in Connecticut, USA and, will turn 17 years old in 2021. Capricorn is the zodiac sign of Clix. Speaking of his family: Clix’s parents are divorced. He lives mostly with his father, Scott Conrod, and also gives time to his mother. We saw some of his posts complaining that the internet wasn’t good enough for streaming at his mom’s house. 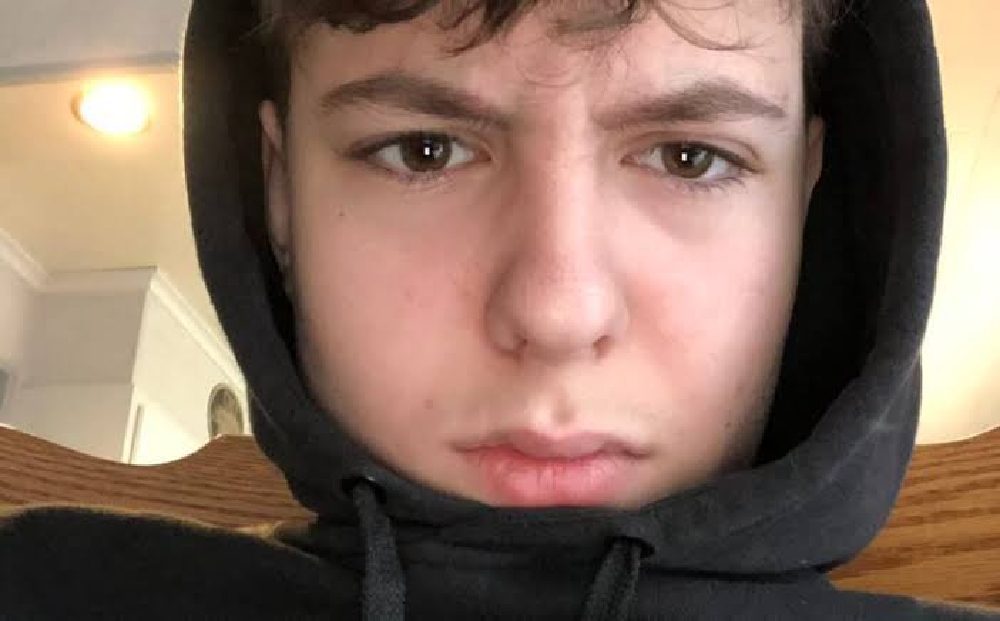 According to reports, Clix’s father bought him a gaming computer for the first time. Although Clix’s father was skeptical of his son’s decision to play for a living and Clix proved himself and made him proud. Clix’s dad even has a Twitter account called “Clix’s Father” with over 31,000 followers. A truly proud father, he often writes about his son’s accomplishments. Clix also has an older brother whose name was Trevor Conrod. His brother is the first who introduced him to video games. Clix admits that he often sneaks into his brother’s room to play Call of Duty: Zombies.