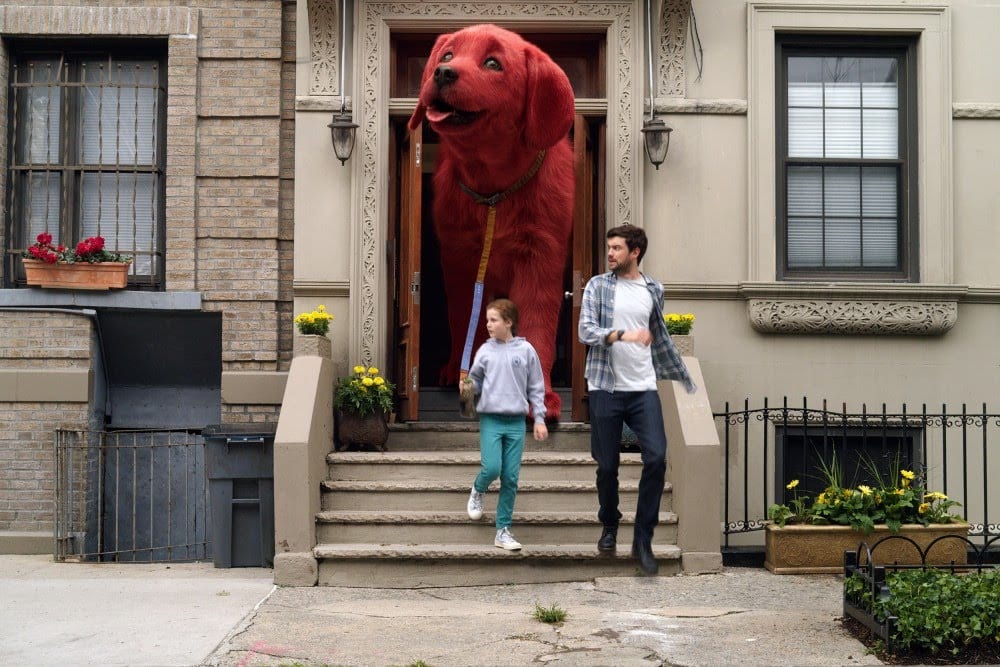 The author has made significant contributions towards children’s books, and his books have over 126 million copies worldwide and were translated into 13 different languages. The creator, unfortunately, passed away in 2014, at the age of 86. His other famous creations were The Witch Next Door and A Tiny Family.

The book has received immense popularity since its release, and the sales might continue to date. The published book has inspired over 40 best-selling Clifford books, three animated television series, merchandise, and a live musical. And the filmmakers are gearing up for a live-action movie based on the story. 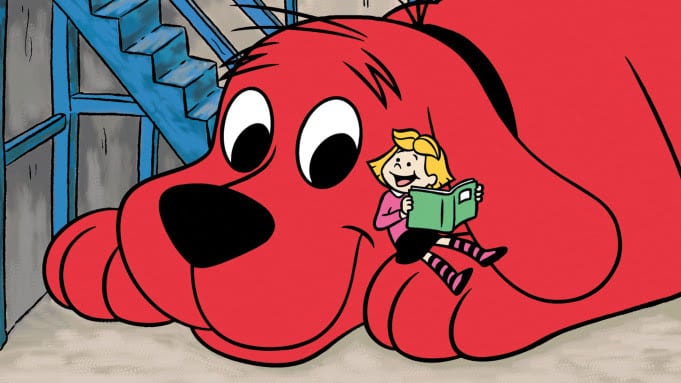 The author, Norman’s creation of a horse-size dog has won the hearts of many.

Know More About The Characters Of The Story

According to the book, the story of Clifford mainly focuses on two characters, Clifford, a giant red dog, and Emily Elizabeth, his owner. Clifford is portrayed as a 2-year-old horse-sized male dog who is red in color. He was mainly shown as 25 feet tall from paws to head. However, it changes with the context of the show. The inspiration behind the character was Norman’s imagination itself. He imagined having a large dog, in fact, horse-sized to ride upon. Though the creator has even tried riding a horse, he felt that a dog would be more friendly. A part of the character’s contribution also goes to his wife, as the name Clifford was suggested by her, who was her imaginary childhood friend.

Then there is Emily, the 8-year-old human friend of Clifford. And to whom Clifford allows giving rides to, as a horse. The name was inspired by Norman’s wife’s imaginary adventures and is also the name of Norman’s daughter. Though the plot changes based on the story, yet the primary characterization remains the same. 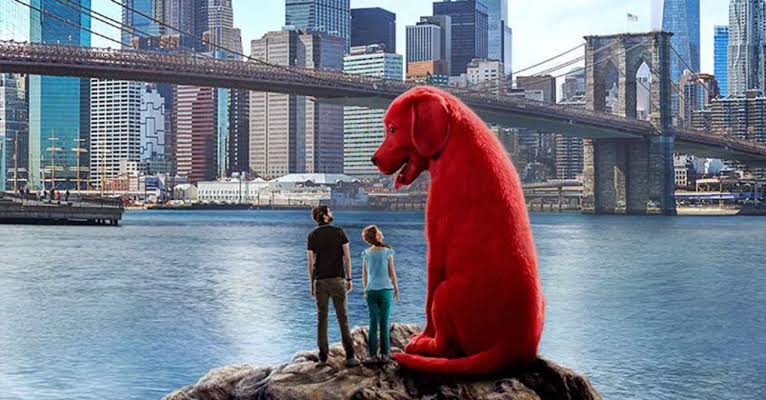 The poster for the new live-action movie, based on our favorite childhood character

Also Read: After We Fell UK: Everything You Need To Know

Directed by Walt Becker, Clifford The Big Red Dog Release Date is September 17, 2021. We were aware of a possible announcement of the movie, as we speculated the character’s official look from the teasers. The movie trailer, which was released on June 29, 2021, took everyone by surprise with its amazing visuals and cinematography. The 2:15 minutes trailer currently has 116k views and 4.5k likes within a day. The comments under the post were mostly positive, where the public cannot contain their excitement, as most of us have grown up reading or watching Clifford. And undoubtedly, he is one of the childhood characters who manage to dominate the hearts of adults too.

In the trailer, initially, we are introduced to Emily, a little girl who can be seen struggling in her school, and also her classmates could be seen laughing at her. Additionally, she also struggles in her home and feels lonely. Soon, her destiny introduces her to her soon-to-be best friend, a small puppy. She is very excited to get him and pets him before going to sleep. When she wakes up, she sees a pair of large eyes looking at her. It was none other than Clifford who mysteriously grows large. Taken aback by the gigantic dog, a genetics company tries to do learn more about him. They also send Emily and her Uncle Casey through New York City after Clifford.

Analyzing the movie’s plot, we are most likely to see the adventures and different situations Clifford would face and how he overcomes them. The film is also the first time a live-action production features a pet dog. The movie will be a perfect blend of comedy, action, and adventure, and we can’t wait to see the film in theatres. Though the movie received positive feedback all over, a few have criticized the massive appearance of Clifford.

A still from the trailer of the 2021 movie

Also Read: After We Fell UK: Everything You Need To Know